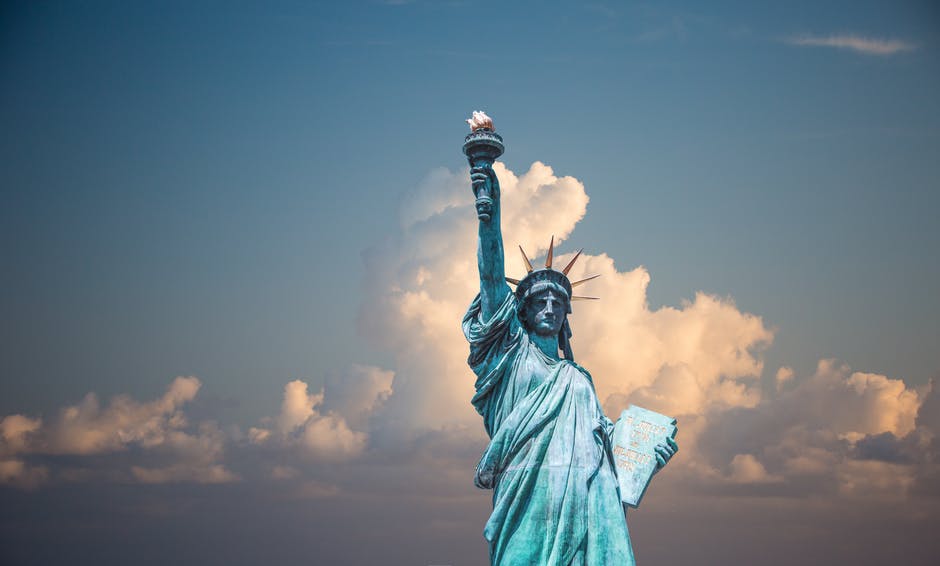 Those are the only words I can use to describe the comments and banter I’ve seen all over social media the past few weeks. With NFL players kneeling and locking arms week after week, people are outraged. People are upset. People are questioning why others agree with it while others disagree with it.

I’ve read thread after thread of people I’m personally Facebook friends with. I’ve watched some share articles stating they’re for it, while others share articles expressing how disrespectful it is.

I’ve tried to look at the different view points and understand why some would feel one way while others may feel another. And here’s what I’ve come up with.

We’re all entitled to our opinions.

We live in a country where we are free to express our views, voice our opinions and have healthy conversations on our differences.

NFL players are protesting during the National Anthem because of the inequalities African Americans and minorities have experienced in recent years. I do not fall in either category and therefore, I cannot speak on how it would feel to fear my life when getting pulled over by the police. To worry about my kids getting profiled or bullied. I cannot speak to these things. So if players want to demonstrate peacefully by sitting during the National Anthem, let them.

When they’re kneeling during the National Anthem, they’re kneeling because of the turmoil in our country. And because of a president who runs his mouth on Twitter. They’re using their platform to start conversations and work towards change. And I’ll admit, it took me awhile to see that. Because at first, I viewed it as disrespectful. How oppressed could these players really be?! They’re making millions! But then I started thinking about it and realized I really wasn’t in a place to judge. They were speaking out for those who can’t speak out for themselves. 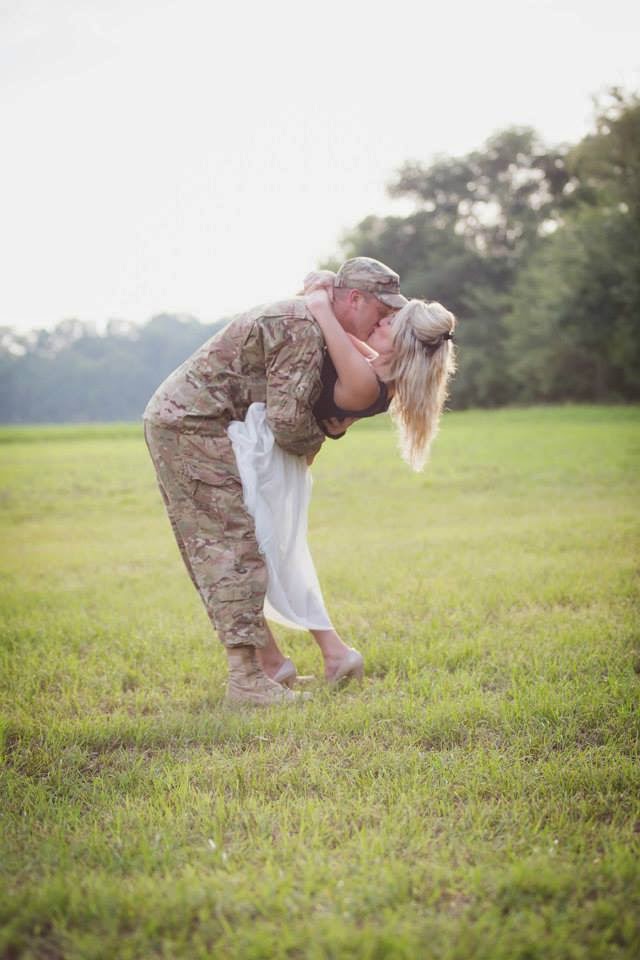 But for me, I stand because I’ve personally witnessed and experienced the sacrifice my husband and other service members I know have made for this country. I can hardly make it through the National Anthem without tears in my eyes because I know many men and women who have made the ultimate sacrifice so that we can have the freedoms we do. Including kneeling for the National Anthem. That’s what it means to me.

I asked my husband, who is active duty in the military, what he thought about the situation. He said it’s their right to kneel if they want to. What he didn’t agree with was ignoring it all together by staying in the locker room.

My point in all of this? I stand because I feel a strong draw to do so. But if others don’t, that’s their prerogative. But what I don’t agree with is losing friends or ruining relationships over it. We shouldn’t spit hate and be so closed minded when it comes to differing opinions. We don’t have to agree with them but there’s no need to be so rude and try to impose our own views on others. I wouldn’t kneel just as they don’t want to stand. And it’s fine to agree to disagree.

Who knows if real change will come from these protests but if anything, it’s starting discussions around the world. It’s opening our country’s eyes to the problems that exist outside our own bubbles. It may be dividing some of us but in other ways, it’s uniting us. I don’t do politics (have no interest in it whatsoever, just being honest) so for me, this isn’t political. It’s accepting differing opinions than my own and not hating others because they don’t agree with mine.

Spread love, not hate. Be kind. Be open. Love thy neighbor. Land of the free, because of the brave. Speak your mind. Be you. Stand up for what you believe in.

Or kneel… because it’s your right to. 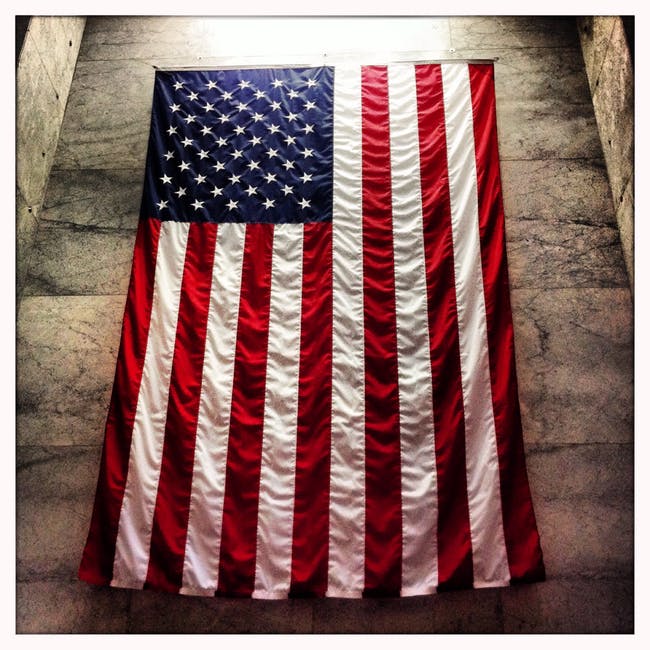 « Leopard print for fall + tips on how to rock it!