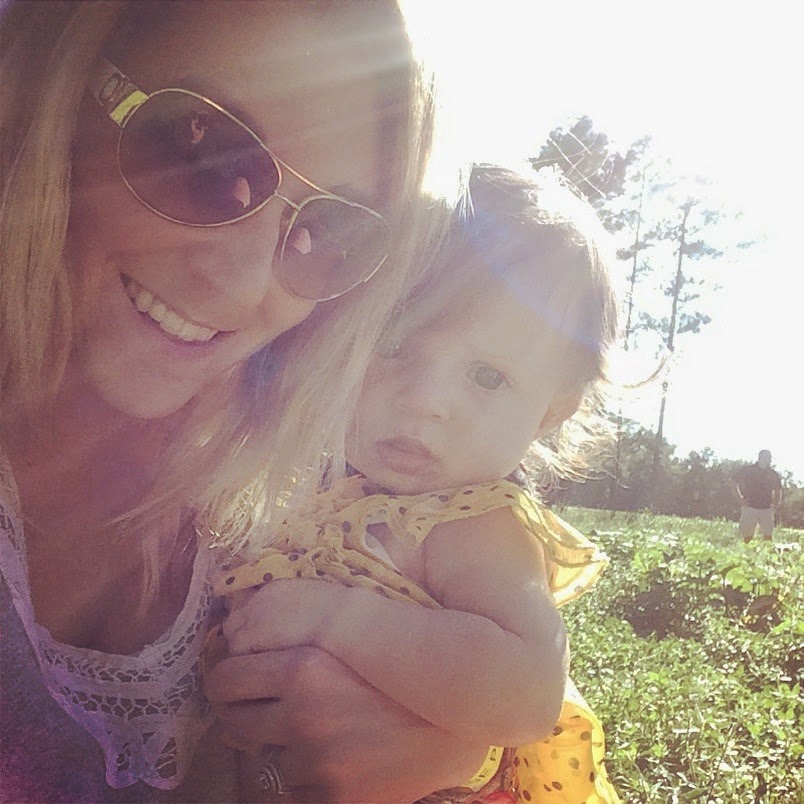 I’m not sure how I’m functioning right now, because my wild child seems to think it’s totally normal to wake me up every two hours. Every night. Nolan didn’t sleep through the night until 13 months but I don’t think he ever woke up this much for this long! Someone just hook me up to an IV drip of coffee, hmm k?

But the reason I’m so sleepy is that we made an entire day out of our local pumpkin patch yesterday. And by entire day I mean it was an 8 hour day there. Well, including drive time but still, it was a LONG day. But there was so much to do and we had such a great time. Only thing that could have made it better was Z but hey, there’s always next year right? 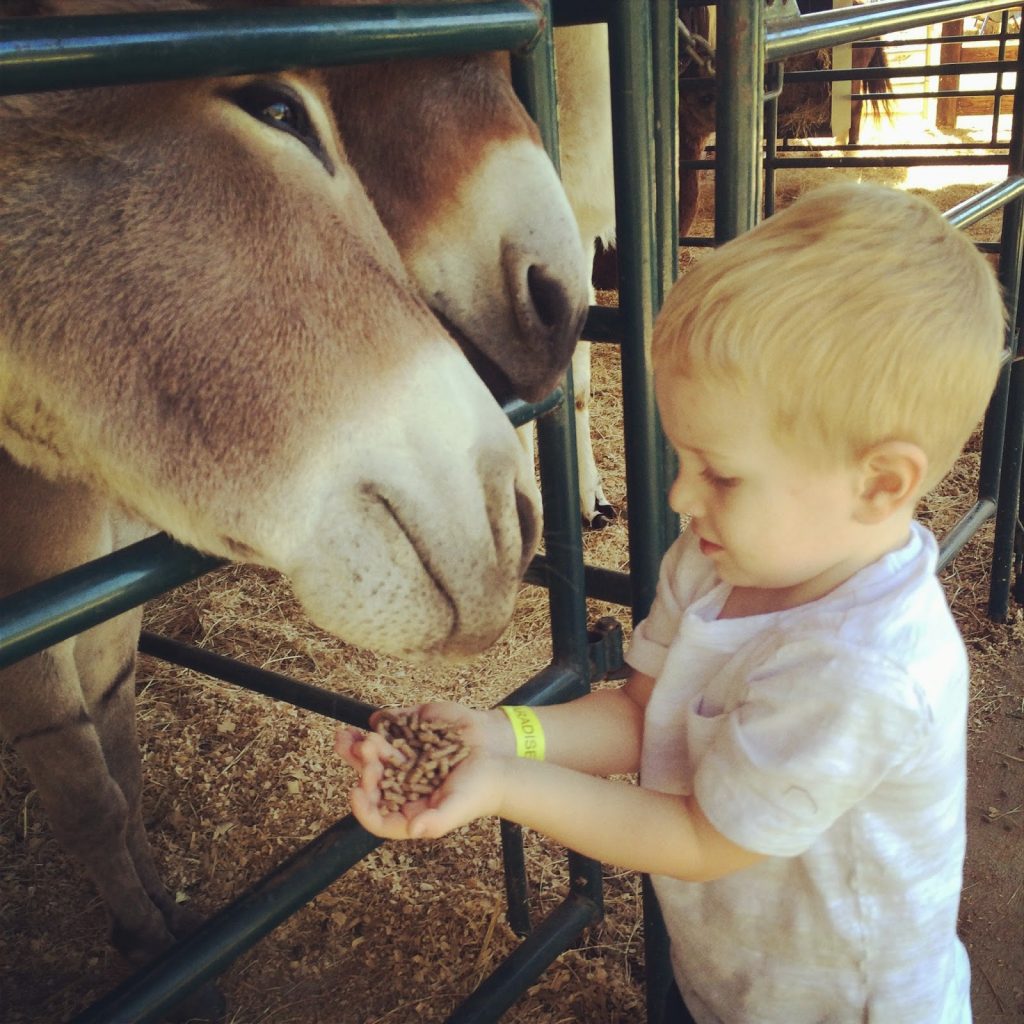 They had everything from corn and hay mazes to Cow Train rides (I think this was my favorite part). They also had a real pumpkin patch where you picked your pumpkin and then weighed it and took it back to the store to pay for it. The only thing I didn’t like? They didn’t have caramel apples, donuts, or apple cider. WHAT?! That’s my favorite part about our apple orchard back home and I guess I will have to look for another place around here or bite the bullet and buy some from the grocery store. Oh the sacrifice… 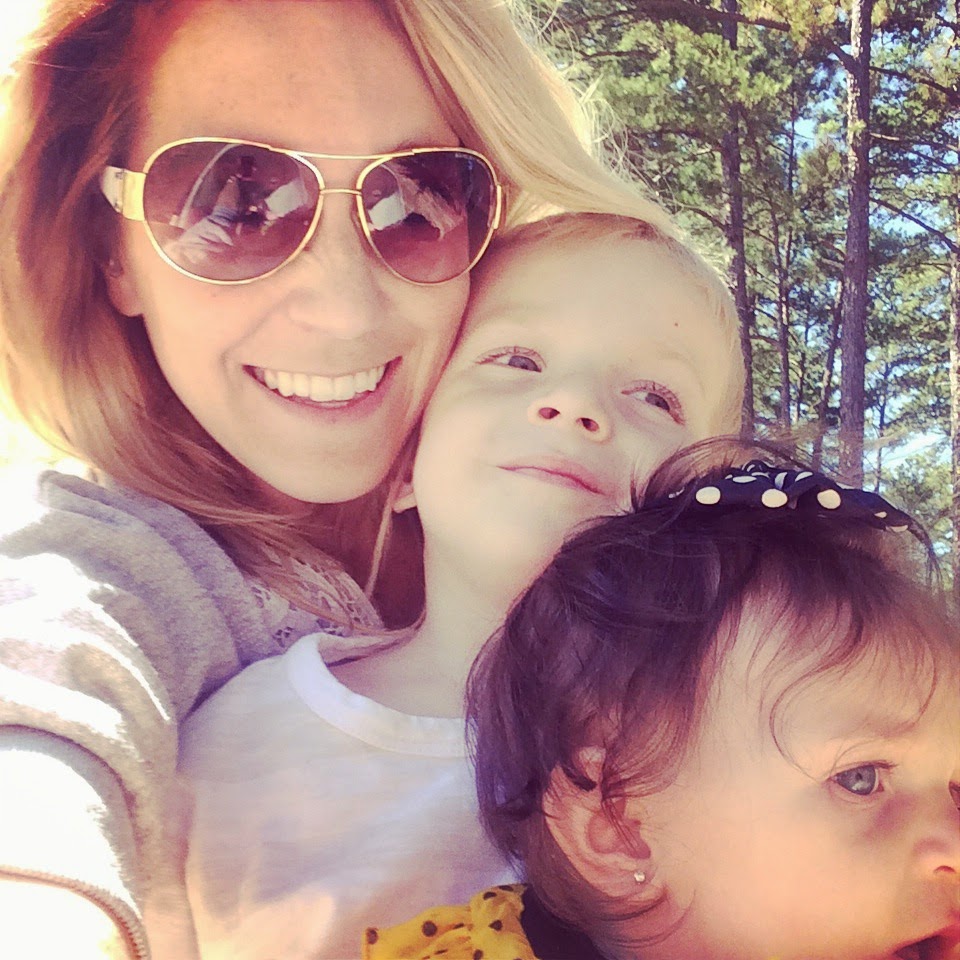 But anyways, we had a great time. It was cool when we left the house so we were dressed for chilly weather but as southern weather would have it, we were sweating by the afternoon. My feet are blistered, my wallet is empty, and my back hurts from hauling pumpkins but to see the kids that happy, makes it totally worth it. It’s a crazy thing, isn’t it? Seeing and making them happy is the only thing that matters anymore. 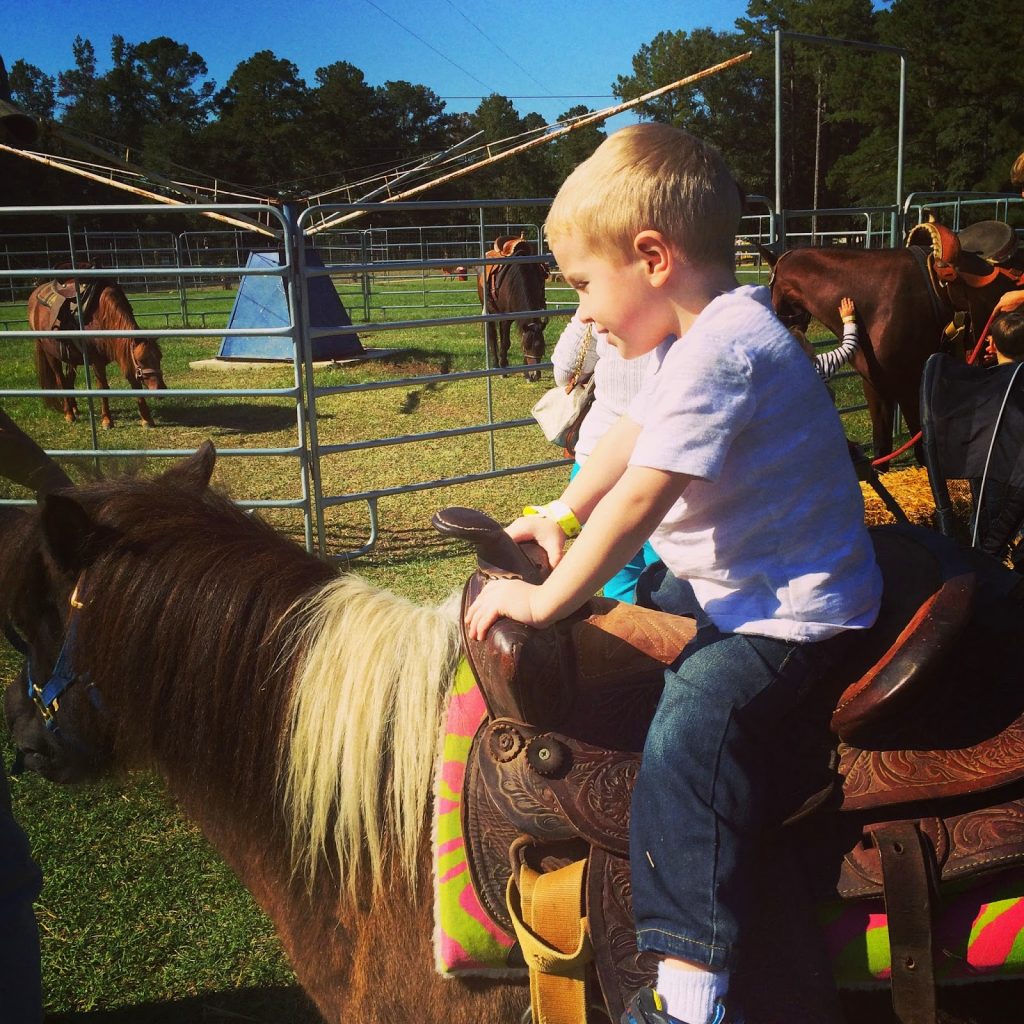 We had a blast and like I said, the only thing missing was my love. But I tried to take as many pictures and videos as I could and I hope that helps him feel as though he was there. I know it’s not the same but it’s the next best thing. And next year, he will be IN the pictures, not looking at them 🙂


What’s your favorite part about the pumpkin patch? What kind of pumpkins do you like…short and fat or tall and skinny? Apple cider? Donuts? Animal rides? Tell me everything!

« The girl behind the blog. 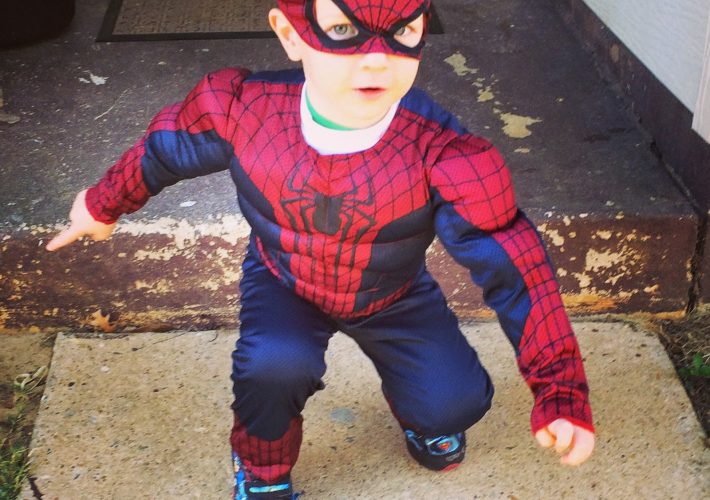