With so much technology right at our fingertips, the power of the internet has made it ten times worse.

When I was going through a breakup with my ex, I did something for myself that I never thought would cause more backlash than it has.

I defriended him on Facebook, along with any mutual friends that would pop up on my newsfeed and remind me of him and the life he was living without me. Yes, we had become friends during the time I dated my ex, but they were his friends and I knew their loyalty was to him.

Was this done maliciously? No. Was it supposed to become something personal? No. I did it for myself; to help with the grieving process of a breakup. There was no need for me to see what him and his friends were doing when I needed to be focusing on myself and moving on.

Well of course, this wasn’t overlooked and I began to hear things from others about how I was being bashed on Facebook. I was being called crazy, stupid, dramatic, etc. Tell me how I was being dramatic by trying to avoid the drama and protect my heart? I will never understand, but trust me, others found a way to make it a bigger deal than it needed to be.

Anyways, I was out with friends the other night and saw a group of individuals that fell into this category. Being that this was four years ago and I thought we could all be adults, I walked over and said hello, gave them hugs, and tried to engage in conversation.

What did I get from them? Nothing. They could have cared less about me, my life, and rolled their eyes like “why is she even talking to us?”

I was furious; I was trying to be an adult, be nice and say hello and genuinely ask how they were. Their reaction? I got blown off like I was no one, which is fine, because these people are no one to me.

Yes, I was angry. These people made my life a living hell for years, and because I have no contact with them anymore, who knows if they are still doing it. I never understood why my life was so interesting and they felt the need to bash me for something that had nothing to do with them. I’m a strong girl, but no one likes to see hurtful things blasted about them over the internet.

I was angry that night, but then I laughed about it. It’s been FOUR years, and they still haven’t grown up. I’ve matured a lot these past four years; my husband has stared death in the face and I’ve dealt with bigger things than who I unfriended on Facebook and broke up with in college.

People make mistakes; no one, including me, is perfect. However, I’ve learned to accept people for who they are, forgive and forget, and let go of grudges.

Clearly, they’re stuck in a place where I am SO glad I’m not.

To those of you who have been in a situation like this, learn from my mistakes. People like this never change, they don’t grow up, and they’re never going to be good enough to be apart of your life. Don’t waste your time on them.

See them in public? Don’t think it’s going to be like it was prior to the drama that went down. Don’t forgive them for what they did; forget it, and forget them.

To these people, thank you for reminding me of how lucky I am to have you out of my life and surrounded by the people I do have in it. I am SO lucky to have the best family and friends I could possibly ask for. People who encourage me, support me, believe in me, and love me.

But most importantly, thank you for reiterating what it took me years to finally figure out; the problem was NEVER me, it’s always been you. You refuse to grow up and find pleasure in making others miserable. Karma’s a bigger b*itch than I could or will ever be… So best of luck to you 🙂 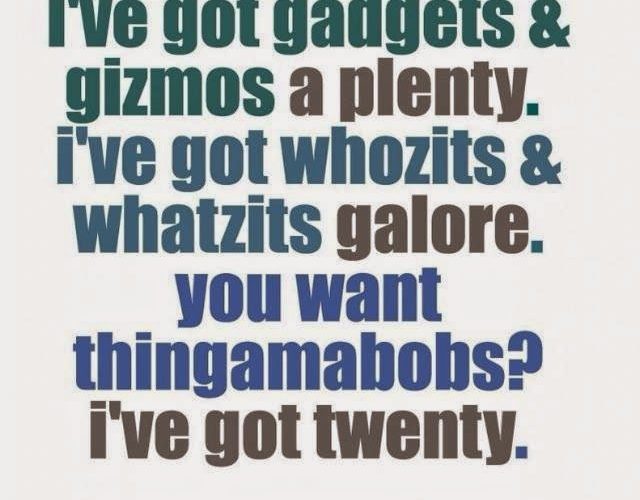 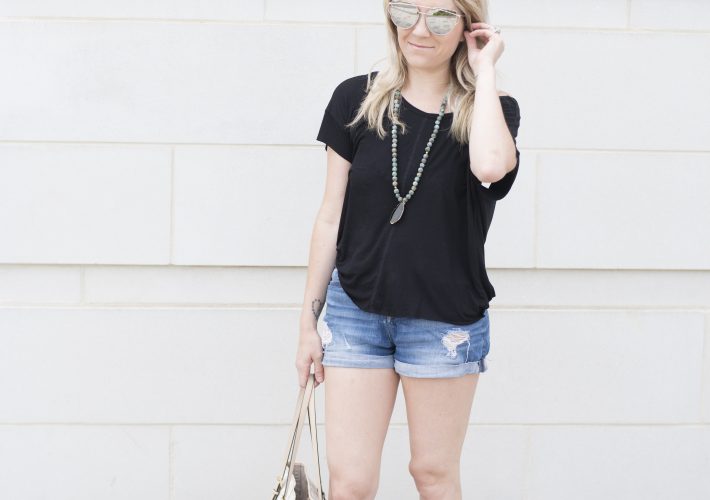