Alright friends, we’re in the home stretch of the 7 week style challenge. We only have two weeks left after this week’s challenge!  If you haven’t been doing the challenge along with me, I hope you’ve at least absorbed some ideas on how to stretch your wardrobe. But if we’re being honest, I’ve still been shopping. I love to find good deals and refresh my closet, so when I find amazing deals on things I love, I scoop them up. But lucky for me, this week’s challenge has a lot to do with clearing space in my closet. And we will get to that later.

So on to this week’s challenge! My friend Amy, you know the one who takes my fabulous pictures? She came over and chose my outfits for an entire week. Since they were my clothes and she knows my style, I feel like she chose things she knew I would like and love. And I wore most of them! Except for a few that I altered… because it was 100 degrees and she had picked out pants. Which I thought would be okay until I walked outside and felt like I was suffocating. People might as well walk around naked in GA because it’s seriously too hot for clothes period most of the time.

Anyways, here are a few of the outfits she picked out for me: 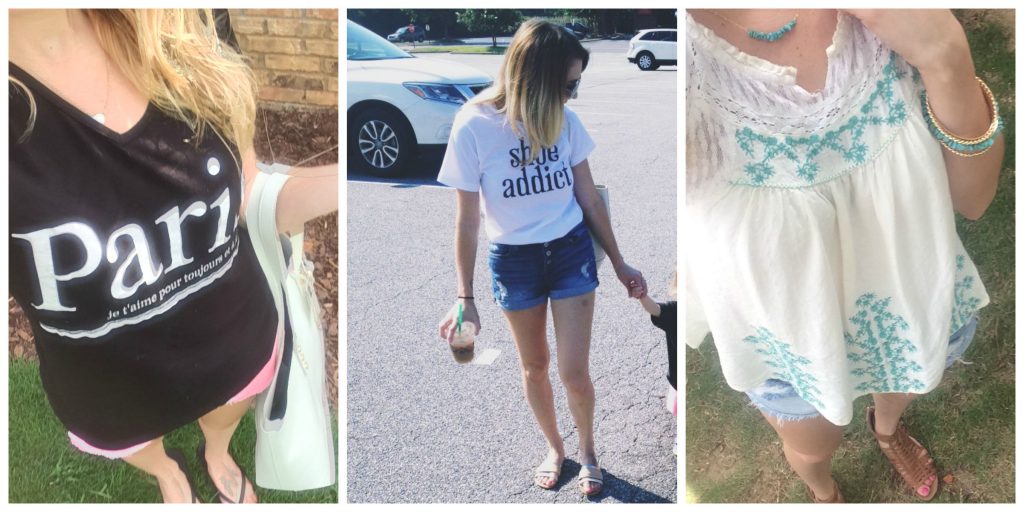 The only thing I did differently was wear shorts instead of my peach jeans in the middle picture. And maybe different shoes too because I couldn’t find my black flip flops. And that was one thing she chose for me that I don’t really do. I never really wear flip flops outside of the house and backyard. I’m always reaching for “dressier” shoes and it was kind of nice to just throw on flip flops here and there.

I forgot to take pictures of the other outfits but here’s what she laid out for me: 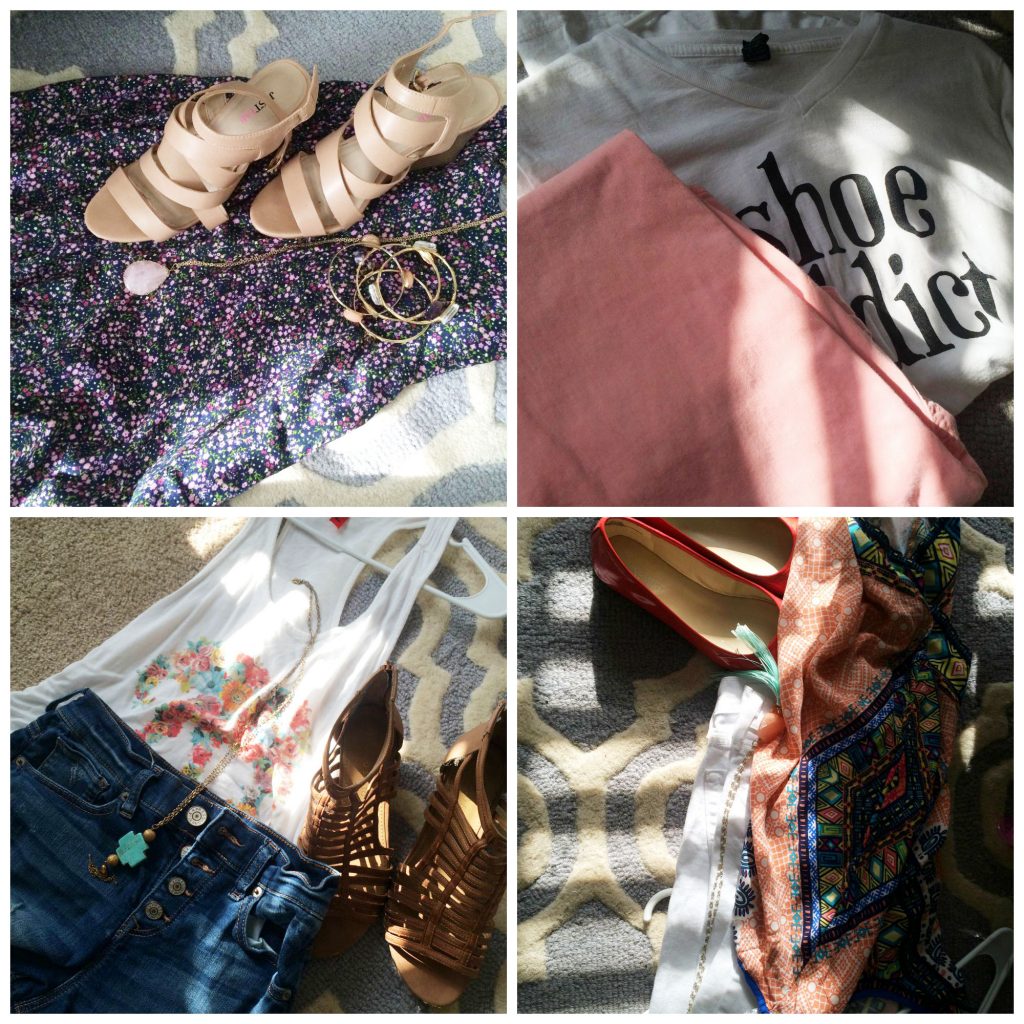 I wore the elephant top outfit and the romper outfit (forgot to document it but honor system)… but the ones with jeans were just too hot! But she did a great job picking them out for me, don’t you think?

And now onto this week’s challenge… PURGING! This week’s challenge was something I threw in there because the Cosmo one wasn’t really feasible for me. But if you can swap clothes with someone who wears the same size clothes as you, do it! That would be super fun to wear an entirely different wardrobe for a week. But for me, I plan to purge.

How? Going through things that don’t fit me right now. I have a habit of holding onto things that are too small or too big in hopes that they’ll fit me again someday. I’m still nursing (Lawd help me) so I’m afraid I’m going to gain weight once I stop. But that doesn’t mean I should hoard all of these clothes that are too big for me. I’ll either have to maintain the weight I’m at now by working out or buy new ones down the road.

Clothes I haven’t warn in over 6 months to a year…gotta go. Yes, they may still be in style and yes, I may wear them again. But if I haven’t worn them in 6 months, I’m probably not going to wear them anytime soon. If they’re a different season that doesn’t count.

Just try them on. If you haven’t worn something in awhile, you  may hate it when you finally put it on. Just because it looks pretty hanging there doesn’t mean you’ll like it when it’s on.

So who’s up for the challenge?! I’ll be sharing a few things to do with your clothes at the end of the week, so if you have no idea where to take them… stick them in garbage bags and I’ll get back to you! xo 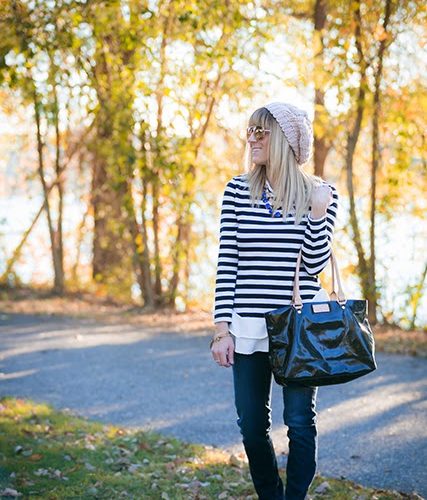 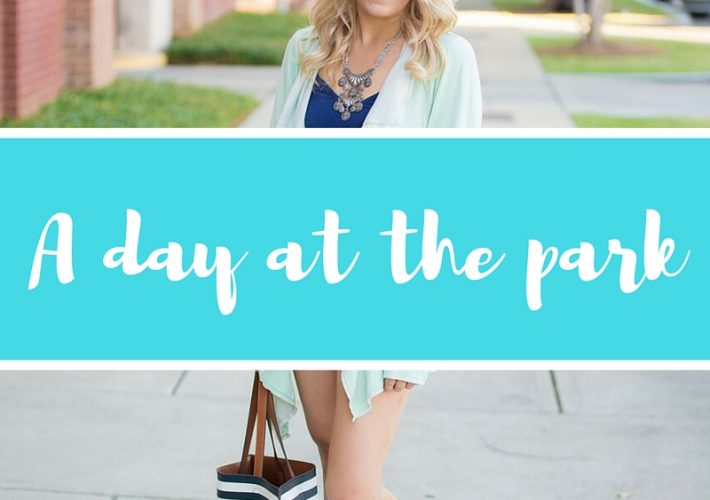