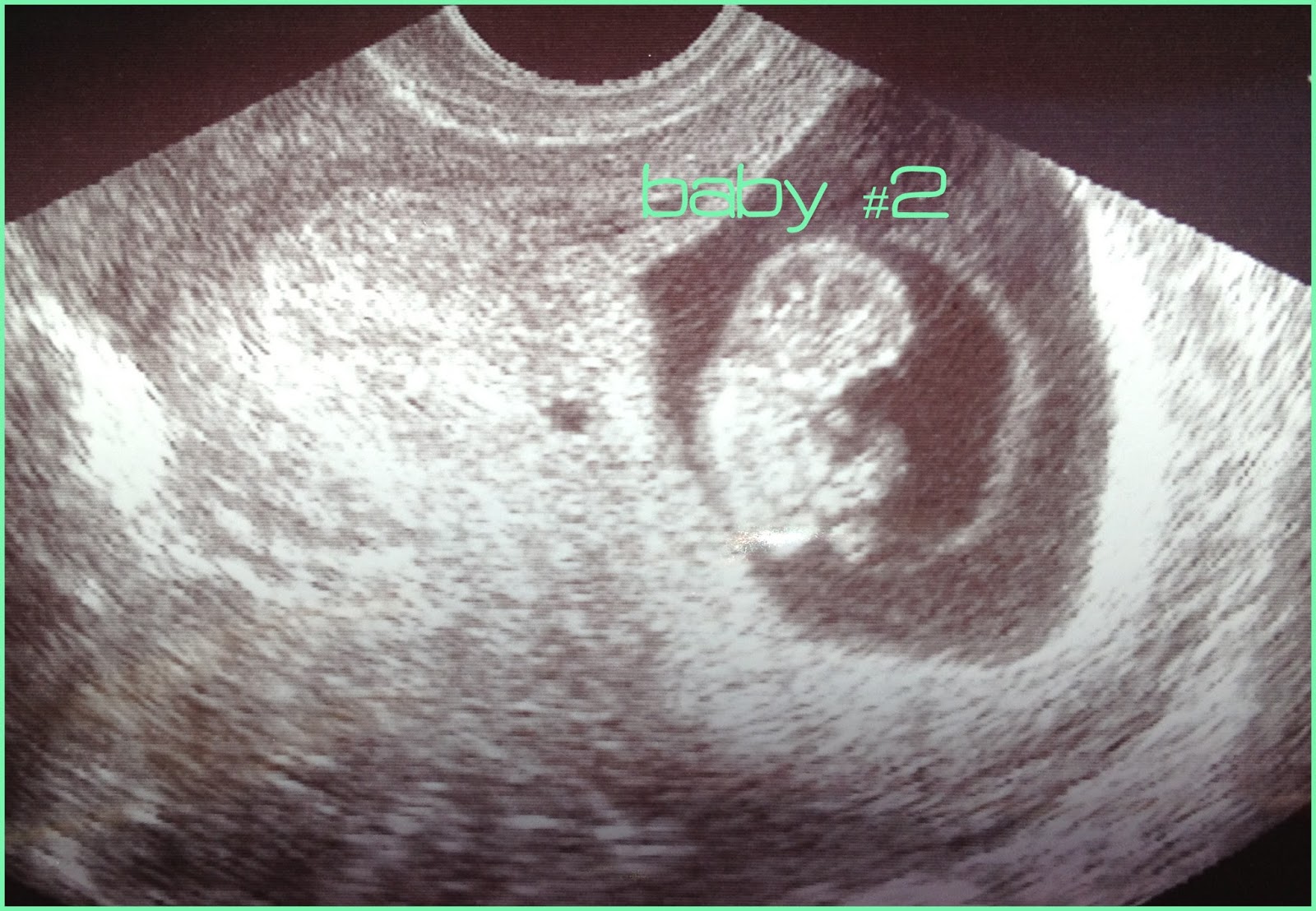 Tips and tricks for early gender prediction: How to predict your baby’s gender early. 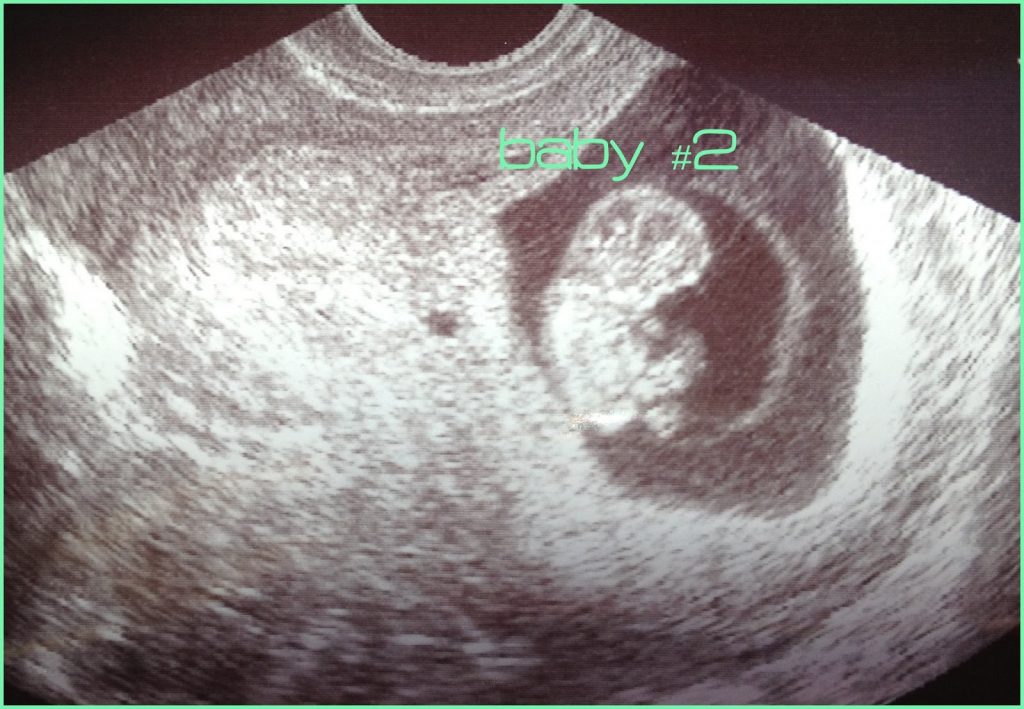 (Previously written)
So even though I will be almost 11 weeks by the time you read this, I thought I would recap a little of my early pregnancy so that I don’t forget anything this time around.
When I was pregnant with Bubba, I wasn’t excited about it and felt like I wasn’t able to embrace it. It happened so quickly after we got married and some people were uh, less than supportive. Of course once we got over the initial shock we were overwhelmed with joy and we love him to death. But this time around, we are SO excited to bring another bundle of joy into the world and NO one is going to ruin that for us.
Onto Baby #2…

Twice, not once, but twice, I’ve had dreams it was a girl! It could go either way; that could mean it is a girl or it could mean that only in my dreams will I be dressing her in tutus and bows because I’m having another stinky little boy. Just kidding, I would be totally happy with another boy and a best friend for my Bubs man.
In other news, I’ve been really nauseous this time around. I’ve never thrown up, luckily, but I’ve been nauseous morning until night. If you’ve noticed less fashion posts and quick email responses, this is why. Bubba and I have been having a lot of snugglefests and reading parties and I’m hoping to feel a lot better in the upcoming weeks. So bare with me, I will be back in full force soon 🙂
Now onto the gender…a friend of mine sent me this article and of course I was eager to find out for myself! The article refers to a study where over 5,300 women were given a guess as to what the sex of their baby would be at the first transvaginal ultrasound. At their 20 week transabdominal gender scan, they checked again and the results were 98-99% correct! Early gender prediction? Here’s a little blurb explaining it better:
“Researchers did a transvaginal ultrasound (you know, the fun wand up your vagina) at 6 weeks on more than 5,300 women and hypothesied gender due to one marker. Then a transabdominal ultrasound (the one on your belly) at 18-20 weeks, and their method of gender determination was right 98-99 percent of the time!
Obviously you’re wondering what they could possible see at 6 weeks gestation that would tell them anything about the sex of the baby, right?
The placenta!
Or more specifically, the location of the placenta — 97.2 percent of boys had their placenta on the right side of the uterus at that 6 week ultrasound, and 97.5 percent of girls had theirs on the left.”
Sooo based on that information, we will be blessed with a little GIRL! My midwife said it was on the left side, although this confuses me because if you look at the picture, it’s on the right side of the baby. I guess if you hold the picture in front of my belly, that’s the left side of my uterus. Who knows!

The Chinese Gender Predictor says, GIRL.
And the way I’ve been feeling as opposed to how I felt with Bubba, I’d guess GIRL.
Of course, we will be perfectly happy with a healthy boy but, a little mini-me would be fun too…I guess we will see 🙂
What’s your guess?! 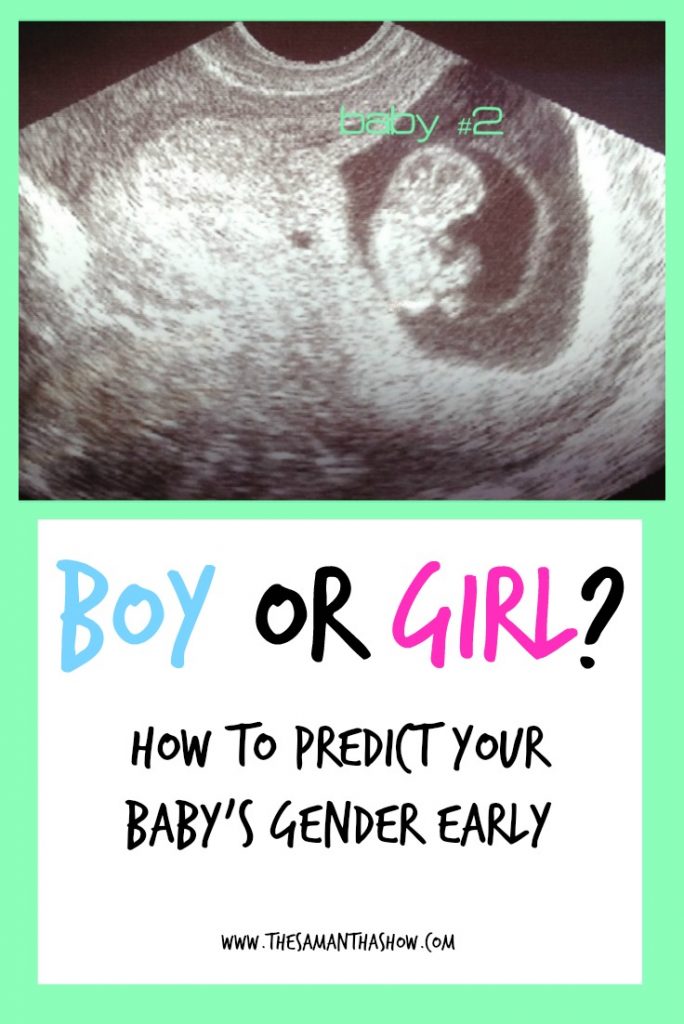 Be sure to check out our other kids’ posts before you go!

Wine to go? Count me in! {Review and Giveaway} » 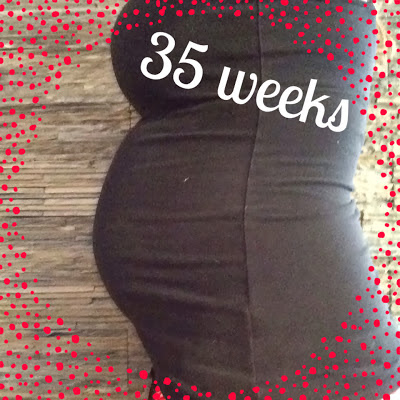 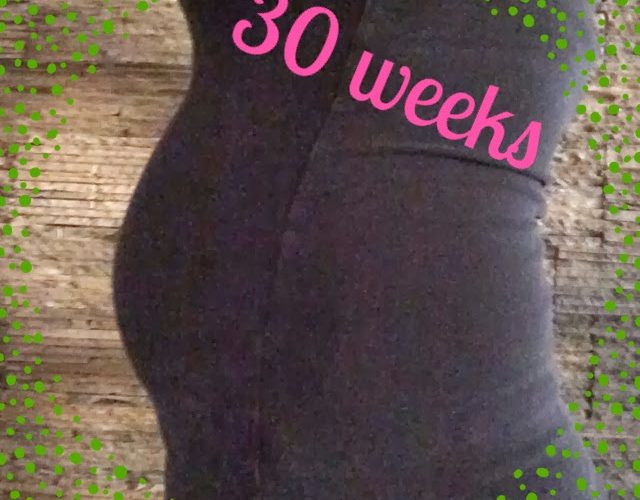 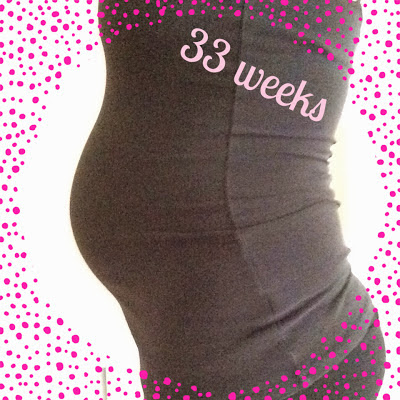