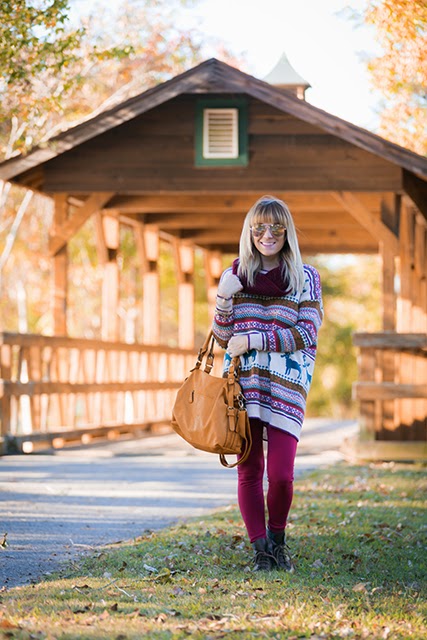 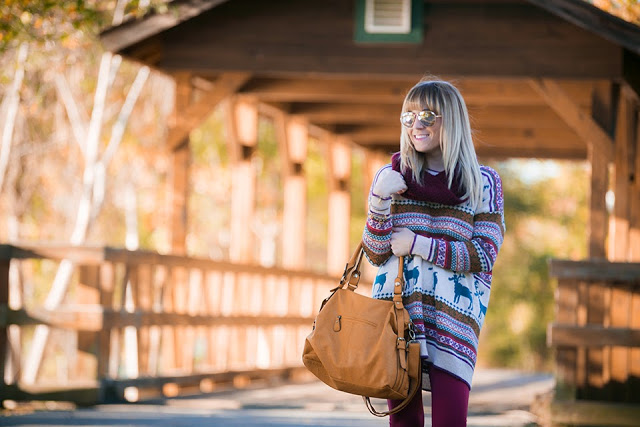 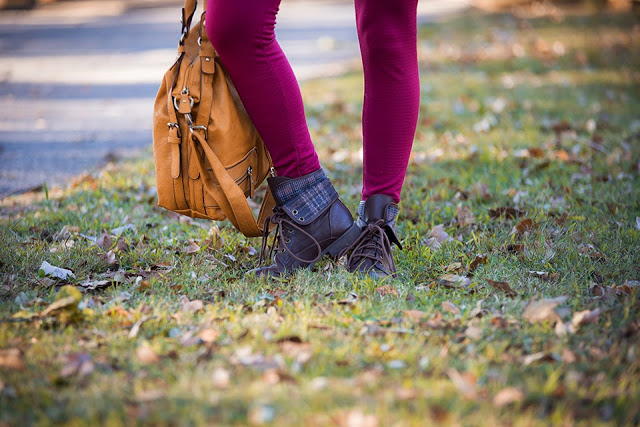 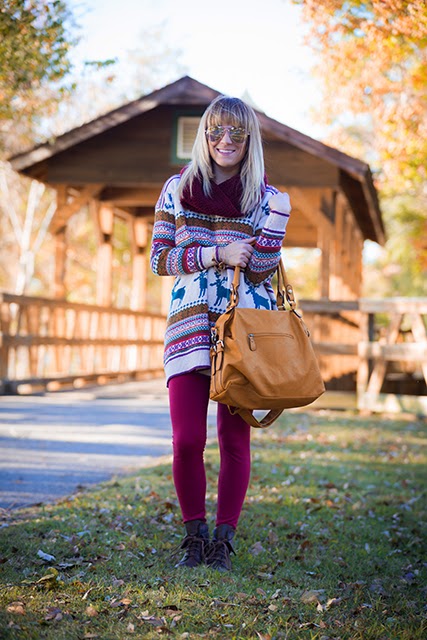 Do you have a pair of boots that you live in during the winter? For me, it was my Uggs. But now that I’m a Georgia resident (which is still weird to say), there are only a few months where I need super thick fleece lined boots. So to transition from fall to “winter” (if that even exists in GA), I wanted to invest in some combat boots that could be both functional and trendy.
I love that these boots can be worn so many different ways. You’ve seen me pair them with jeans but I also love them with leggings and oversized sweaters. I think most people think combat boots and think they’re less feminine than other shoe options, but I think they’re totally wearable with almost any type of outfit. I think I may even go as far to say I would try them with a tulle skirt or fun top… But I’m all about experimenting 🙂
It’s crazy cold up here in Ohio, y’all. I’ve only been out of the midwest for 11 months and I am having a hard time adjusting! But hey, I said I wouldn’t complain because those super humid summer months in the south are absolutely unbearable. So although it’s cold and the wind absolutely sucks, I will take it over the heat and humidity. And I will stay indoors and look at the pretty snow from the inside.
The kids have been doing really well since we’ve been here; it’s amazing to see the behavior change in Nolan when he has a) a male around and b) more attention. Because as much as I try and split my attention between the two kids, it’s hard to give it to them both all the time when they need it. Paislee has had a little trouble sleeping because let’s face it, diva child still wakes up 2-3 times a night in Georgia. So I didn’t expect this to be an easy transition. Hopefully within a week, we can get some much needed rest!
The drive was insane; it rained the entire way and then started to snow when we got closer to our destination. Thank God my mama flew down the day before and was there to help with the drive. Apparently I’m blind and can’t see out of my contacts anymore. Time to schedule an eye doctor appointment… But the kids were terrific considering they were in the car for 13 hours straight and I was never happier to get out of a car. I’m sure they felt the same..
We have a lot of fun things planned this weekend and next week for the holidays and I can’t wait to see everyone! It’s hard to find time to see everyone while working around nap times, work schedules, etc so we are trying to pace ourselves and not overwhelm the little ones. But it just makes us all so happy to be here 🙂
Hope you’re all having a great week 🙂 XO

« How do you measure success?

Barbie did not distort my body image. » 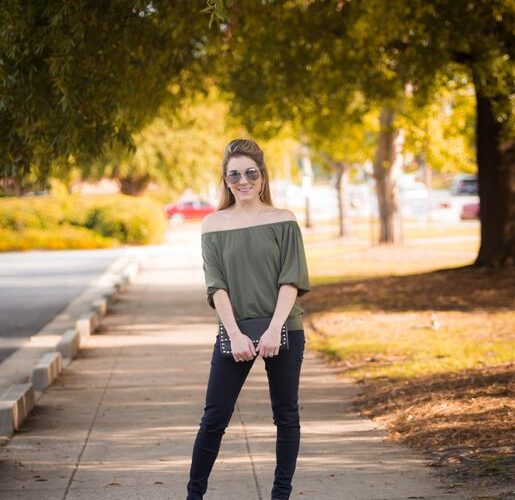 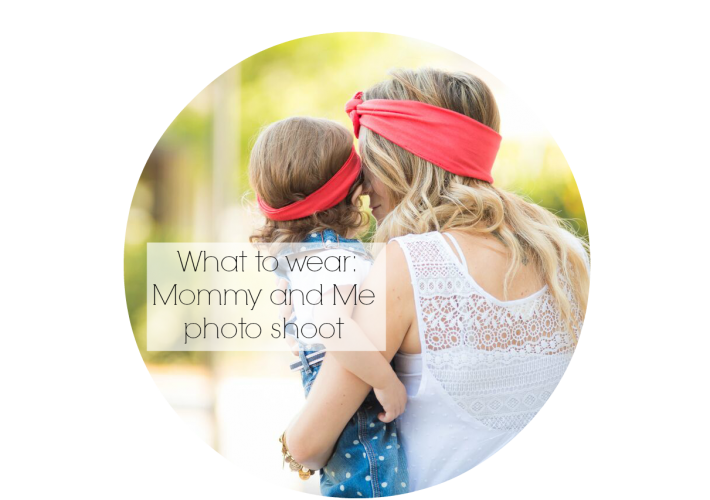