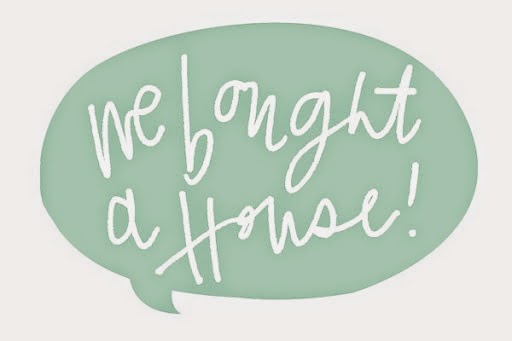 Believe me when I say this… this was probably one of the weirdest house buying situations of all time. From how we found out to the day we signed, it was seriously strange. In a good way, but let me explain…
We had no intention of buying a house while we were here. Z has a little less than two years left on his contract and we had planned to just stay on post where we were or look for somewhere to rent. After being here a year, we knew the different areas available for us to live in and knew that only one of them was worth the move. We had been keeping our eyes open and looking here and there, but hadn’t really been active since we just returned from our holiday vacation.
So I was browsing the garage sale page on Facebook and saw someone post a BEAUTIFUL home. I immediately commented and asked if she would be willing to rent and she responded no. SO we thought eh, what the heck. Let’s just go look at it. What’s the worst that could happen? (Little did I know it would be like those times people say “let’s just go look at the puppy” and leave with it.)
We met at the house and walked into the garage. So of course, the first thing we saw was the kitchen. We fell in love. It was complete opposite of what we had been living with on post and I couldn’t help but feel it was the biggest most beautiful kitchen I had ever seen. We toured the rest of the house and each room just made us feel like this was where we needed to live. This house was meant for us.
It was for sale by owner (which I will touch more on later) so we had no idea how that worked. We didn’t know anything about buying a house! The owners had purchased the house the same way so they said they would help us and we could use the exact same process and people they did.
They had listed an asking price in the garage sale page and I asked if she had received any offers. She said she had received three and they hadn’t agreed to any of them yet. I guess we put in a verbal offer of what they were asking? I’m honestly not really sure. We got along really well with this couple and sort of just clicked. So I don’t know that there was any official offer or anything like that. We called a few people and started the process and told the owners we wanted the house and that was that. We were on our way to being homeowners.
Z took the reigns on this one. For the next few weeks, he met with people and worked on everything. And before I knew it, we were at our closing date and signing papers. That was it! 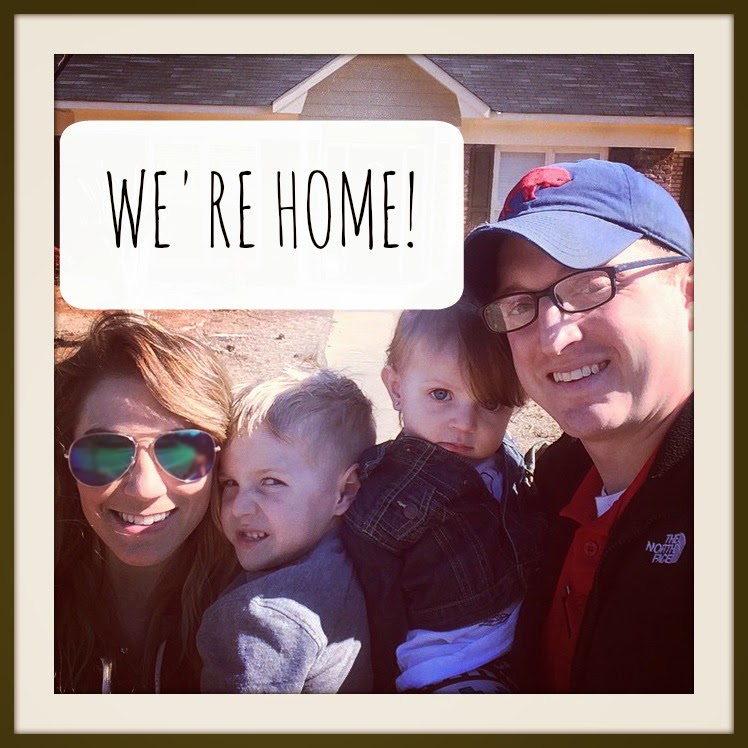 It was actually a pretty painless process. Minus the fact that it was for sale by owner. When we go to sell, I will absolutely be using a realtor. Why? It was kind of awkward dealing with the owners face to face. They were the sweetest people and we had no issues or anything, but discussing money, things that we wanted attended to after the home inspection, and things that were staying vs. going were just a little uncomfortable. It all worked out and as very honest people, we both just put it out there and talked through it all. But in the future, I would love to avoid all of that.
I would also use a realtor because they know what they’re doing. We had absolutely NO idea how to buy a house and while we trusted these people and the professionals involved in our process, a relator would have been the one handling that otherwise and I would have felt a lot better about it all.
So why did we buy a house when we only plan to be here two years or less? Because we loved it. Because we couldn’t find anywhere else to rent that we loved enough to deal with the hassle of moving. And because the couple we bought it from had only been here a year too. Turn around in a military town happens super quickly because there are always people coming and going. And we feel confident in two years that we should have no problem selling our first home.
And as much as it scares me to admit this, I don’t know what will happen in two years. Our plan has always been to go back to Ohio, but how do you plan for that? We will need to secure jobs, have a financial plan, and see where we stand professionally. Z loves his job and who knows what will happen in two years. We just don’t know. So how can we decide what we will do in two years?
Our kids needed more space. The kids and the dog needed a big yard to run around in. And Z and I needed somewhere where we felt we could move our family to and be completely happy and confident it was the right thing to do. And this home was it 🙂
More on our decorating/moving process to come! It’s been crazy fun y’all and I can’t wait to share it with you!
XOXO

How to keep your closet organized »