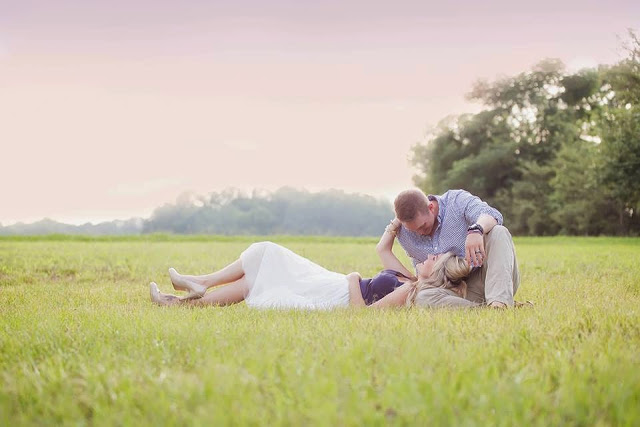 This post was sponsored by hhgregg. All opinions are my own.
Most children learn growing up that the word “hero” means “superhero”. A hero is someone that can fly, spin webs, or some other cool talent that makes them “super human”.
But my hero doesn’t do any of those things. He can’t appear when someone’s in danger and he doesn’t have some secret underground layer.
But he does save lives. He does have a uniform. He does risk his own life to protect those he’s never even known or met. He’s my husband. A soldier.
I don’t really come out and say “I’m proud of you” and “you’re my hero” because I think it’s just a weird thing to say to someone’s face. I tell him all the time through gestures and other ways. He knows he’s my hero and for so many reasons.
When he enlisted, we didn’t have a family. In fact, we weren’t even dating. Fast forward a couple of years and we have two kids and a life here, in a state we never thought we’d be living in. We have pets, a home, cars, and a ton of responsibilities. He’s a soldier by day and a dad and husband by night. He comes home to trade his uniform for crowns or Hulk masks or whatever it is the kids want to play.
He goes to work everyday without complaints. To do a job that is mentally and physically exhausting. He has stared danger in the face and had more close calls than I care to think about. But yet he continues his day, his life with such strength and pride for what he does. A job that a lot of people don’t want or don’t understand. And to be honest, I never really understood this lifestyle until I was submerged in it. But he loves what he does and therefore, I love what I do. And that’s support him in his every endeavor.
He didn’t have to enlist after college. He had his Bachelor’s Degree in Marketing and could have had any job in that field. But he chose to enlist because it had always been a dream of his. To turn his childhood days of “playing Army” into a reality. To make a difference and to selflessly serve his country. And I couldn’t be any more proud of him.
He spends a lot of time away from us and misses milestones, birthdays, anniversaries, and holidays. He misses the simple things like kissing the babies goodnight and their first day of school. Or playing in the backyard pool or hearing the giggles while they swing.
But he does it without complaint. And for that, and every other reason, I’m extremely proud of him. And proud to call him my hero.

Hhgregg has teamed up with Maytag brand to bring you a sweepstakes with over $45,000 in prizes! You can enter from your mobile, desktop, and Facebook, and earn a fourth entry by sharing the video. More details here.
You also have a chance to nominate your hero with a chance to win a Maytag brand appliance of their choice and $100 gift card! So what are you waiting for??! Who’s your hero? Why are they your hero? To enter them, share a picture on Twitter or Instagram with the hashtags #HHGhero and #entry and they’ll send you an entry form. People will have a chance to vote daily and the top 7 entries with the most votes win! Entries are open until 5/18, so get a move on!
I’m not very good at verbalizing how proud I am of my husband and how he’s my hero, and I think it’s something that needs to be said more. He’s an amazing husband, father, and soldier and he deserves to know I think the world of him and more.
Now it’s your turn… share your hero with the world 🙂 And good luck!

« You asked, I answered: part one.

Look up and say hello »