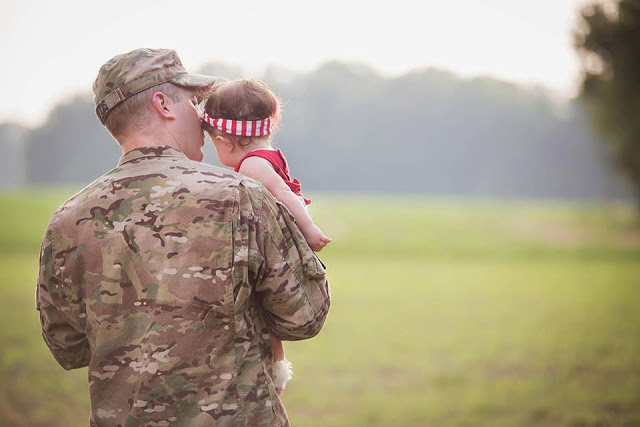 This post was sponsored by Xs and Os for Gabby Ann. All opinions are my own.
When we found out Z would be deploying a second time, I was
terrified. Sure, I was upset about him being gone. But I would be fine; I had
done it once, I could do it again. But I was so worried about my kids and how
they would cope. They were so young…would they act out? Would they be sad?
Would they ask for him everyday?
People would say, “they’ll never remember him being gone”.
And yes, that’s true. But they knew in the moment. There were times when my son
wanted my husband and there was nothing I could say or do to make him feel
better. My daughter learned to crawl, walk, and say her first word while he was
gone. And it sucked. There’s no other way around that one.  But thankfully there was technology to make
our time apart easier.
But there was a little hiccup in that part of the equation.
The time difference. We were sleeping when he was waking up and he was sleeping
when we were going to bed. And if you have kids, you know that bedtime is often
one of the times when they want you most. 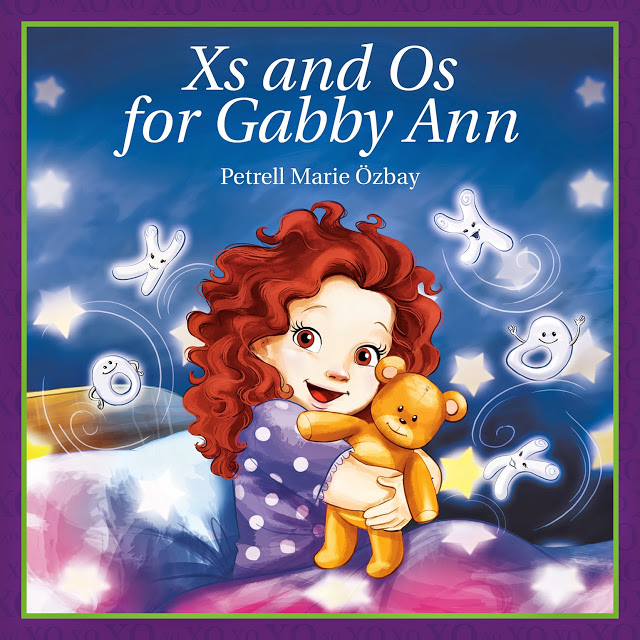 When I was contacted about a new book, “Xs and O’s for
Gabby Ann”, it hit really close to home. Gabby Ann’s dad works far, far away, but makes sure to send hugs and kisses (Xs and Os) before bed each night. The book follows their journey as they make their way from father to daughter. Not only is the story line adorable, but the pictures perfectly illustrate it in a way that children can imagine it happening. Even I was picturing the hugs and kisses making their way half way across the world 🙂
The book is being released TODAY! How exciting is that?? You can purchase it on their website, Amazon, and Barnes and Noble. 10% of the net profit from the sale of every book will benefit the Operation Purple Camp® Programs of the National Military Association. So not only are you getting a wonderful book, but you’re contributing to a cause that gives military children an experience of a lifetime.
And although I can relate to this book because of my husband being in the military, the story doesn’t have a specific tie to it. So whether your spouse is away on business a lot or can’t be with your kids right now for whatever reason, this book is the perfect way for them to know that mommy or daddy is thinking of them and sending them extra hugs and kisses every night 🙂

7 Easy Ways to Grow Your Blog »