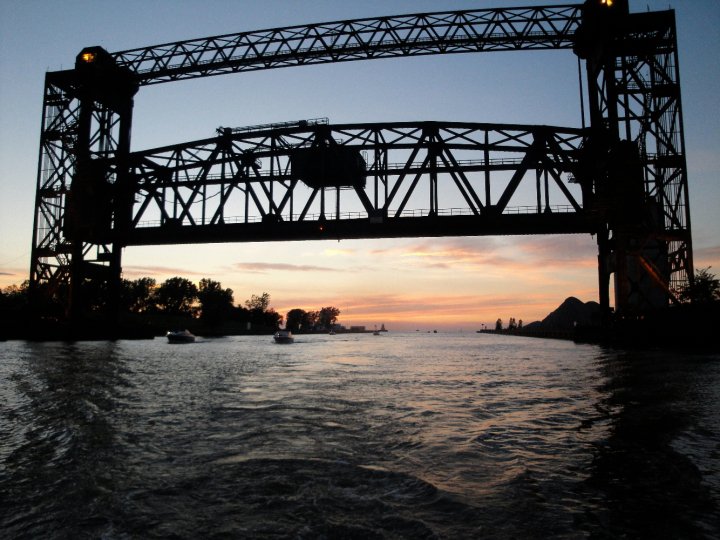 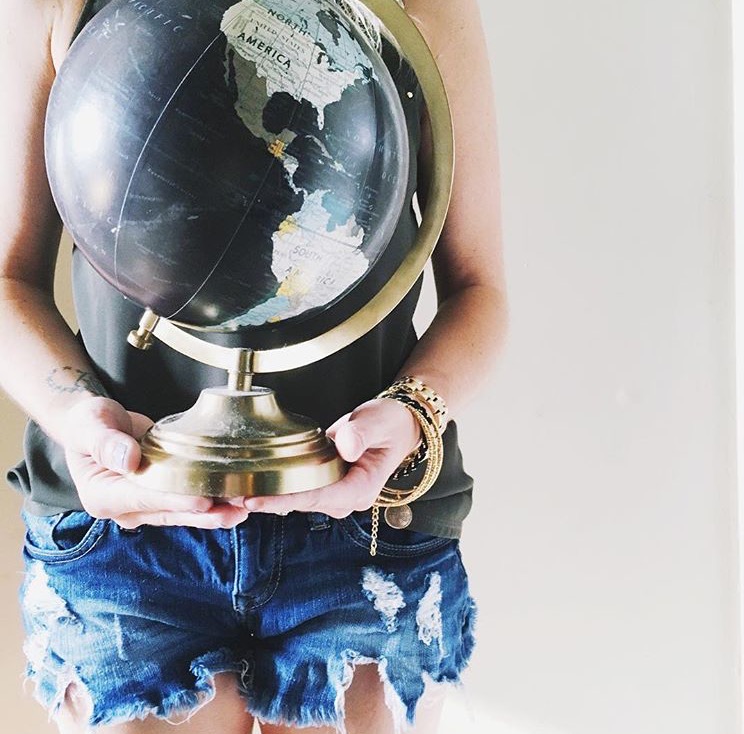 Over the past 6 years we’ve lived in 3 different states, experienced 2 deployments, and welcomed 2 children into the world.

There have been ups and downs, we’ve taken the bad with the good, and we’ve both made sacrifices in our own ways.

I had a really hard time adjusting to the military life when this journey first began. I was young, pregnant, emotional, and lacked life experience. I was angry, I was frustrated, and I felt more alone than I ever had in my life. I lashed out a lot at the fact my husband was always gone, mostly because I missed him but also because I didn’t understand that’s what I was marrying into. I didn’t know anything about the military or what the lifestyle entailed beforehand so it was a really hard transition for me.

Everything was happening so quickly and I had just been diagnosed with anxiety. Which down the road would later be diagnosed as anxiety, depression, and panic disorder. I’ve since gotten all of it under control (for the most part) but as you can imagine, it wasn’t an easy time in my life.

But I’ve learned a lot in the past 6 years. I’ve grown to be a more supportive and appreciative wife. I’ve learned to be a mother and accept the fact that I’m not perfect. I’ve learned to be independent, take care of a household, and be flexible. I’ve been forced to adapt to my surroundings, ask for help when I need it, and make do with what I have. I can honestly say the person I was 6 years ago is not the person I am today. But for the better.

And now, it’s time for a new chapter. Over the next few months, my husband will be transitioning out of the military.

To be honest, we weren’t expecting this. We thought we had at least 6 more years left. And then from there, we assumed we’d continue to 20 and he’d retire. But God had a different plan for us and that’s what we’re rolling with. He’s done his duty as a soldier and it’s time to jump back into the civilian world.

It’s scary, no doubt. This is all we’ve known as a married couple. So where are we going now? 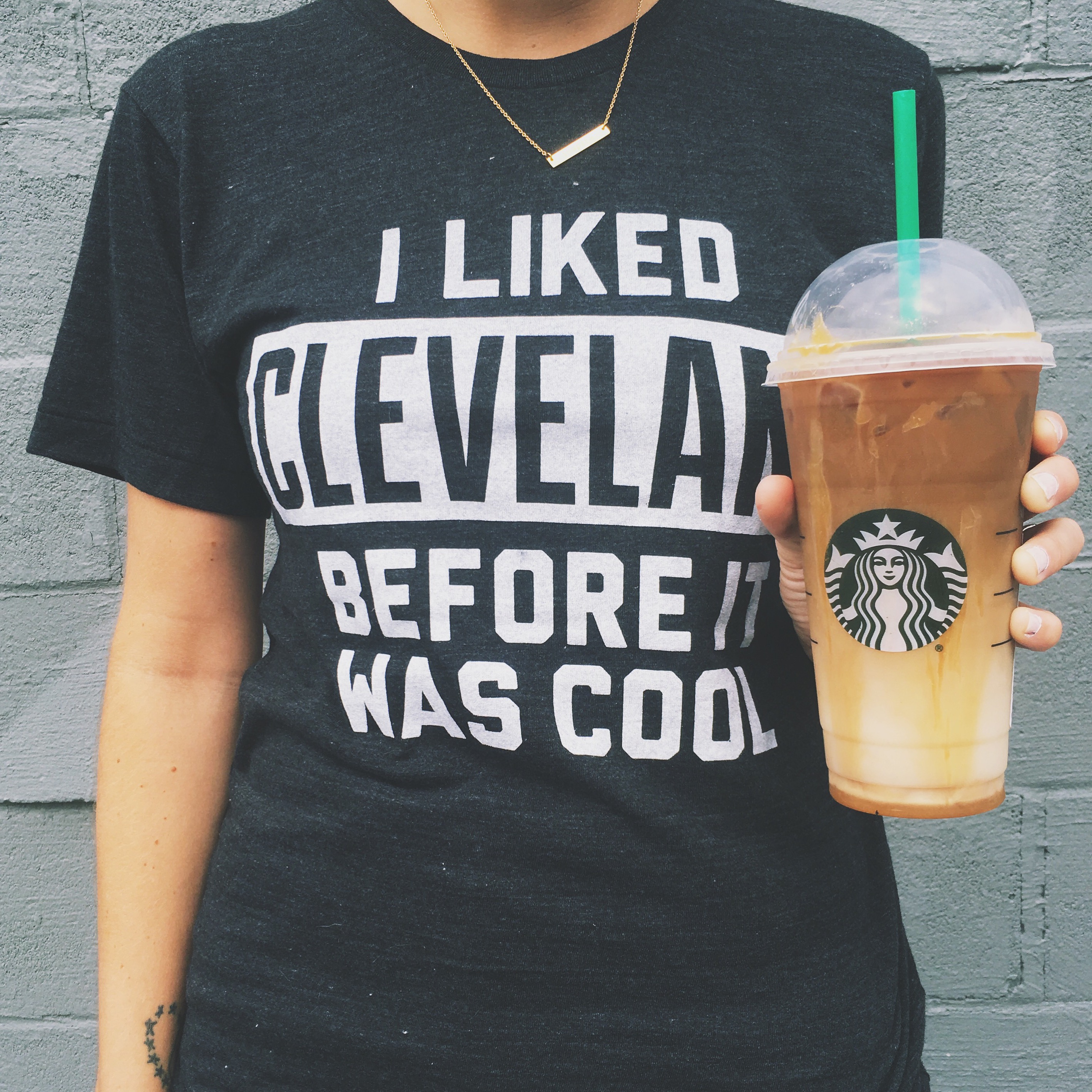 We’ve decided that a move back to Cleveland, Ohio is in everyone’s best interest. We both grew up in the area and my family is still there. It’s where we want to settle down and raise our kids. So far, the stars have aligned and we’ve found a house we love. We aren’t sure when Z’s official last date will be but we ask that you please keep us in your prayers as he looks for employment and we transition.

We’re hoping this is our last move for awhile, if not ever. Our kids have adapted when they’ve needed to and we’ve started from scratch, three times over now. It’s time for a fresh start in a familiar place. And we couldn’t be more excited for this new adventure to begin.

Thank you to everyone who has supported us, cheered us on, and followed our journey over the past 6 years. Stay tuned because the adventure isn’t over, it’s just a new chapter 🙂 XO

How to navigate a new city with ease » 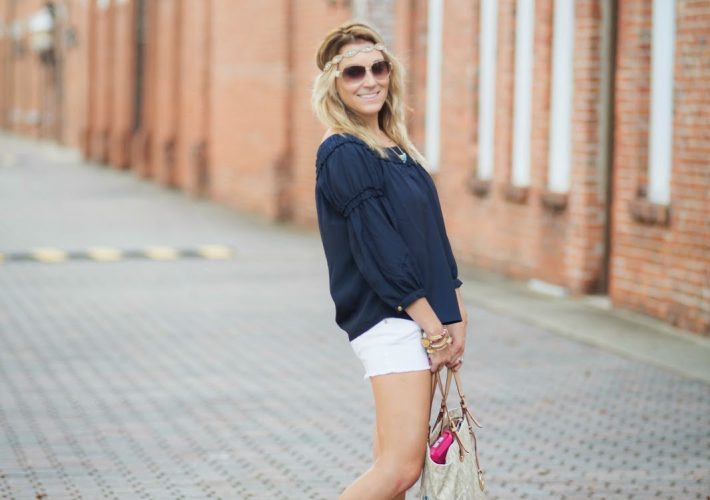 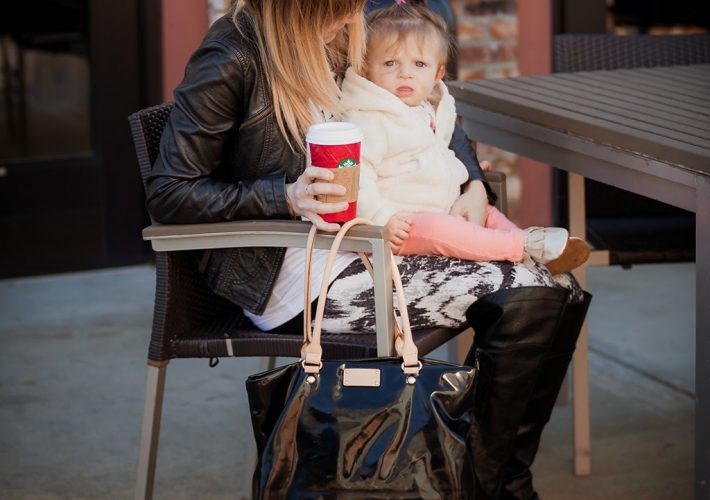