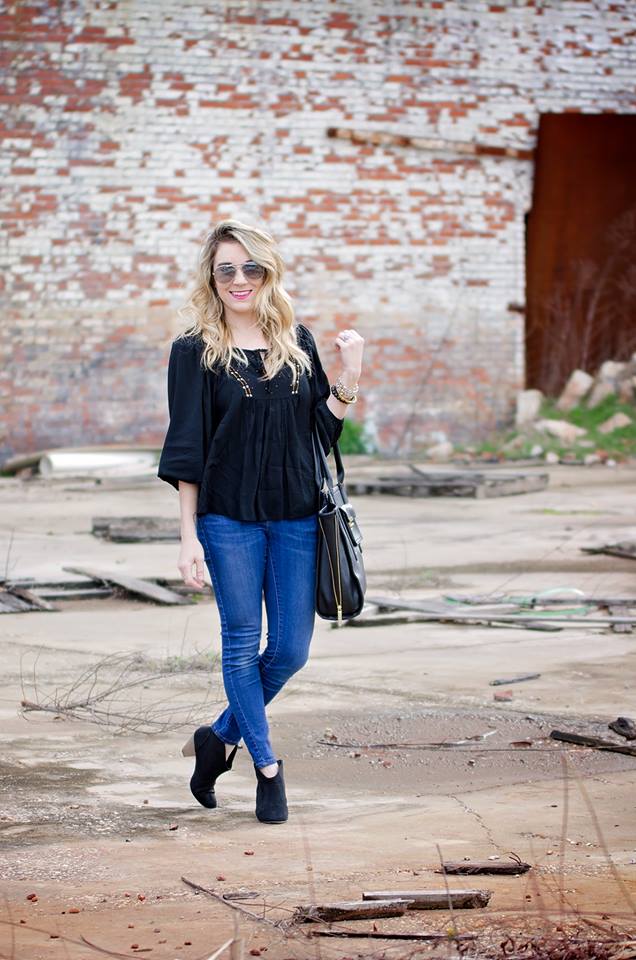 Unfortunately this post isn’t titled after that fabulous Britney Spears movie “Crossroads”, but it might be a lot cooler if it was. Such a great flick and totally underrated…

But no, I’m talking about the crossroads of life. In my short 28 (almost 29 years…woof) I’ve faced them many a times. Some have been bigger or more serious than others, but staring two decisions in the face is something I’ve done a lot. We all have! Should I take the AP (Advanced Placement) Government or CP (College Prep) Government class? Should I go to Ohio University or Miami University? Should I rush a sorority? Should we live on post or off post? Should I move home when he deploys or stay put? Should I send the kids to school or keep them at home? I could go on and on. But it’s crazy to think what our lives might be like if we had chosen the other road, isn’t it? 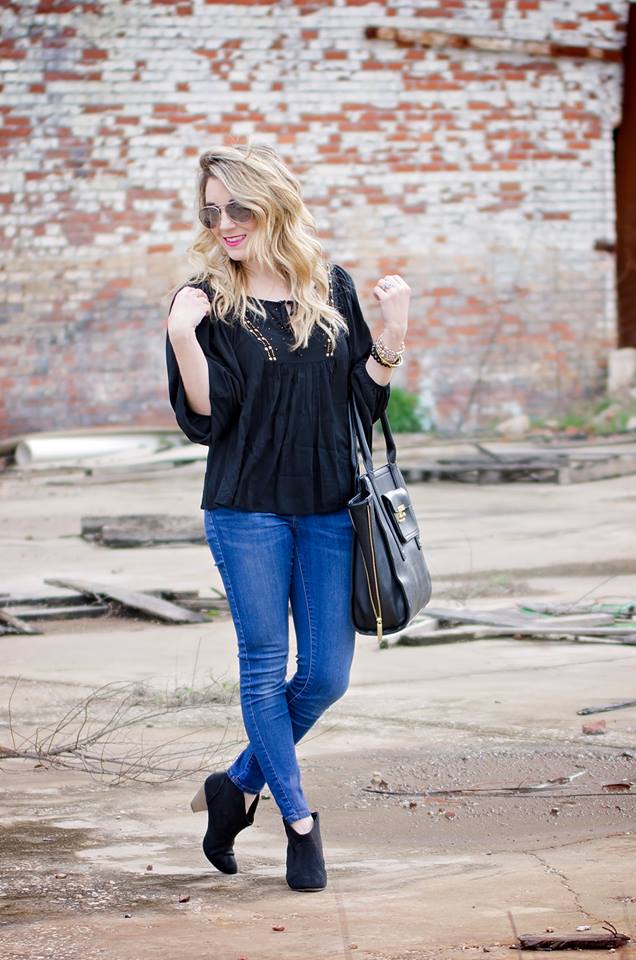 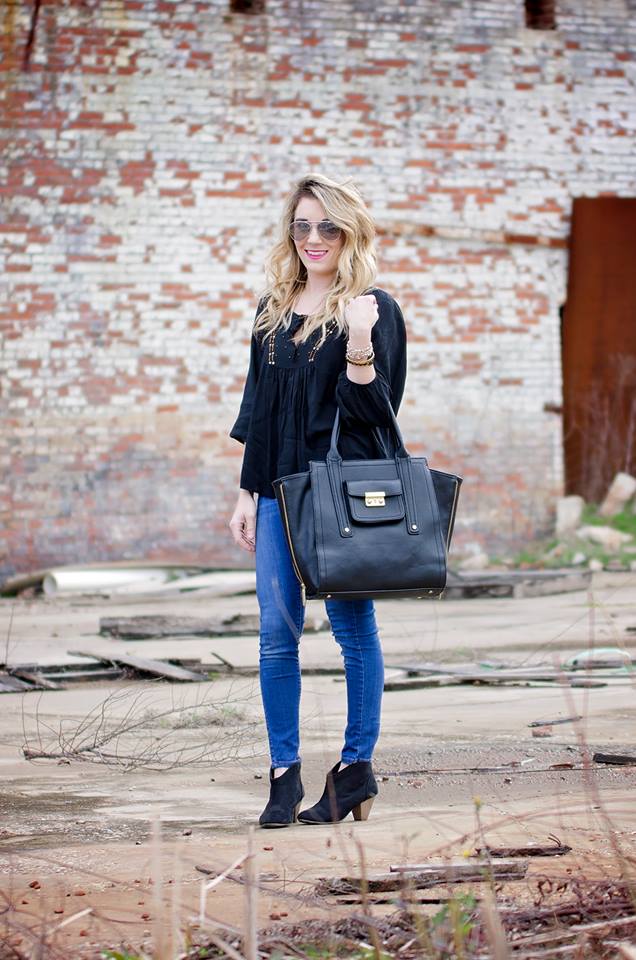 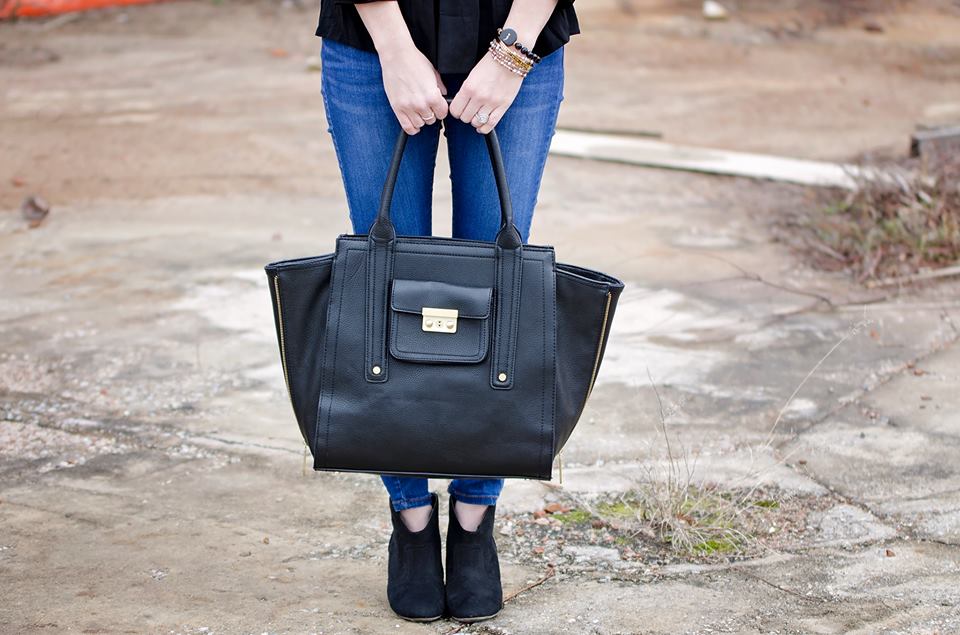 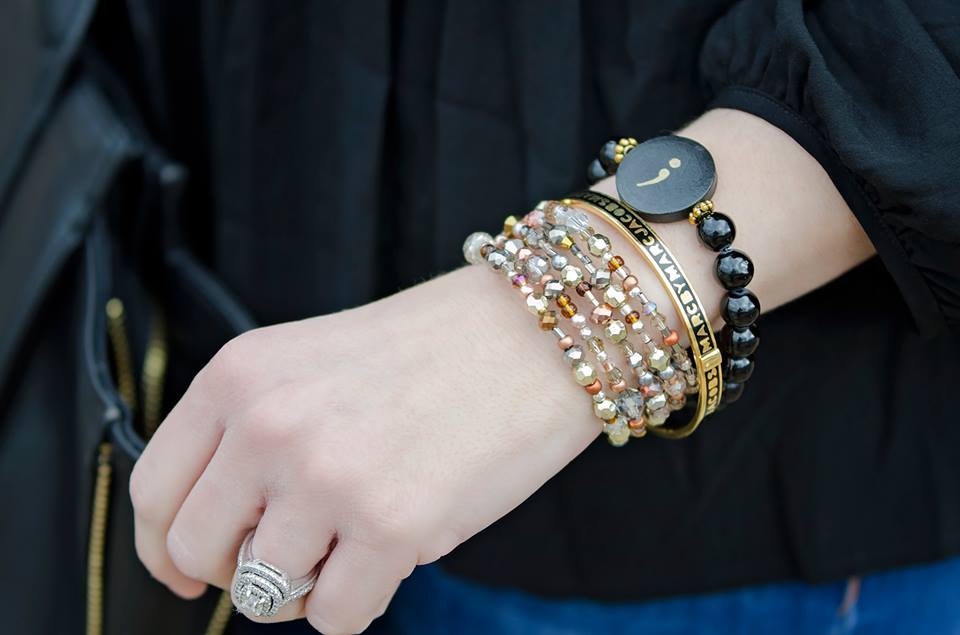 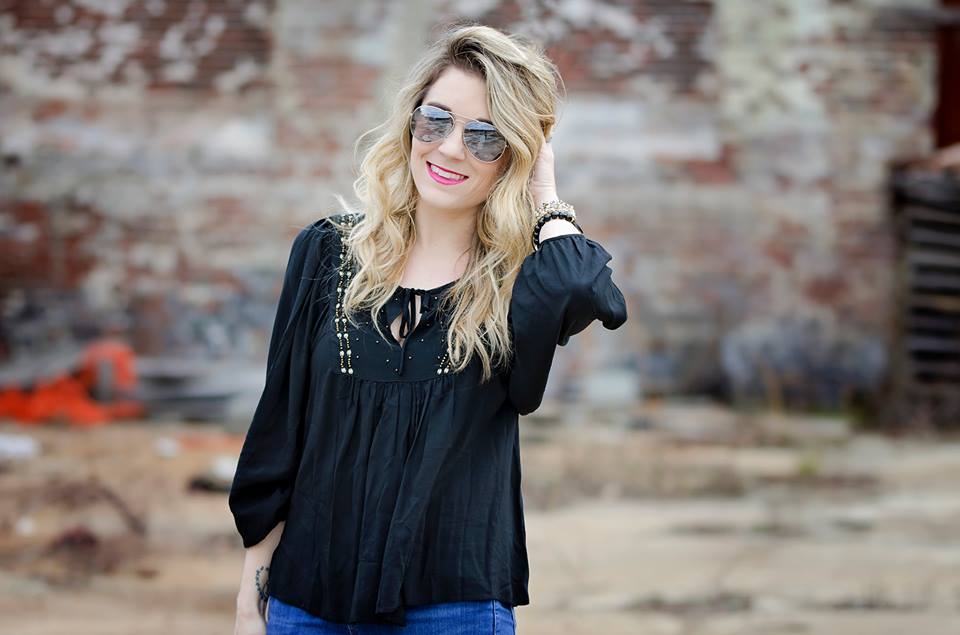 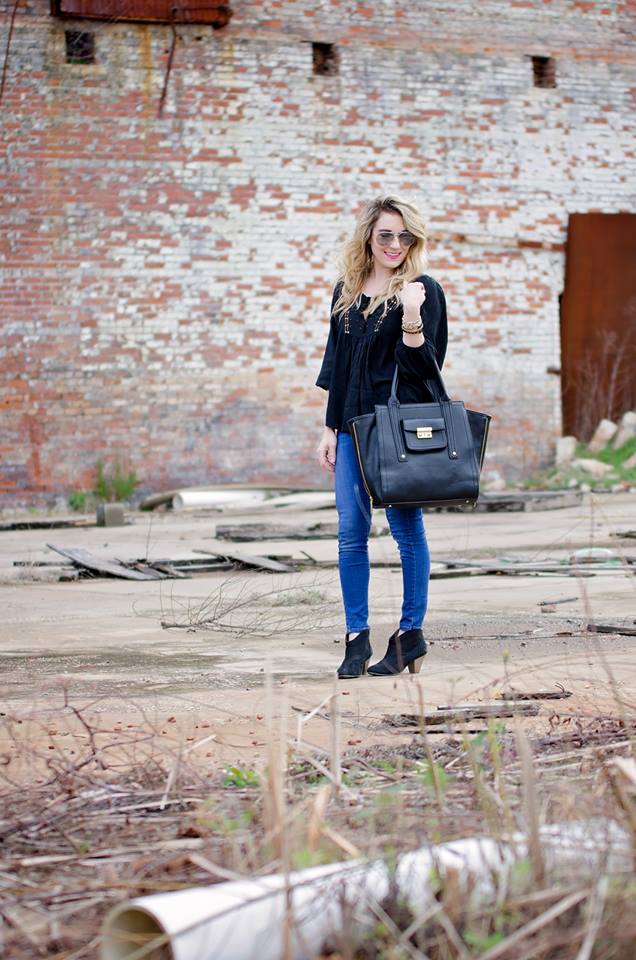 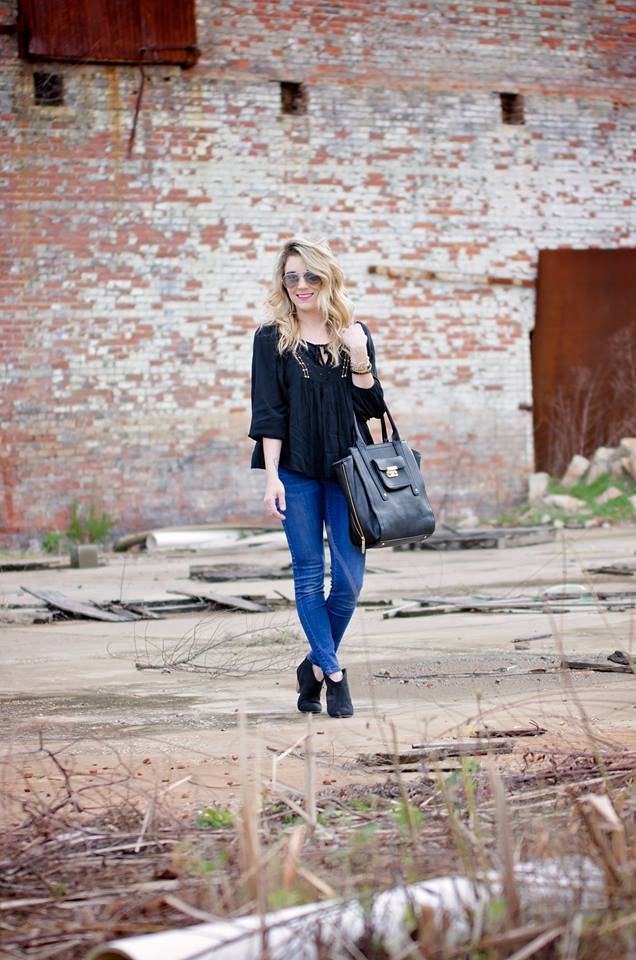 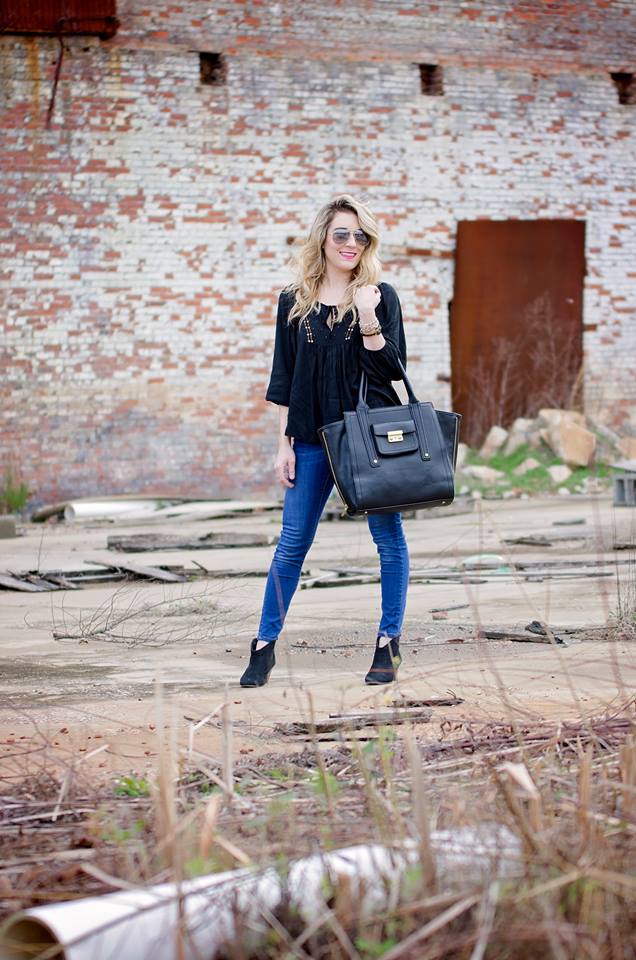 We’re currently facing another big and super important crossroad… stay in or get out of the military. He had originally planned to reenlist (and kind of did) but the paperwork got messed up and now we have to make the decision again. People keep telling me that we have to do what’s best for our family but I don’t know what that is. There is so much uncertainty with getting out but there are so many positives too. But it all comes down to one thing… a job. Can he find something he loves and that will support our family at the same time?

I’m going to be really honest for a second. When he first joined the military, I was all for it. I loved boasting about him and the fact that I was a military wife. I even had shirts, keychains, you name it, I had it. But then I started to despise it. I was embarrassed because of the terrible stigmas military wives receive. I hated the fact that he was always gone and I was home alone with the kids. I complained (a lot) and looking back I’m embarrassed. I’m not embarrassed I shared those things here because those were the emotions I was feeling at the time. But I’m embarrassed of how I acted. I was negative and almost snotty. He was the one leaving all the time and missing things, what was my problem?

I’ve learned to cope. I’m proud to be a military wife but I don’t like to think of it like that. I’m just a regular wife married to a man in the military. It doesn’t define me or put me in some different category. I’m just a wife who loves her hardworking husband. Maybe it’s the fact that I’ve matured and have been living this “lifestyle” for over five years now. Or maybe I’ve become less selfish and more worried about other things, more important things. It’s still hard when he leaves and sure, I still get upset about it. But I do it; I cope with it and it’s become normal to us now. I don’t complain (as much) anymore or say “I HATE BEING A MILITARY WIFE” because I don’t think of it like that. Any wife, military or not, can struggle in the same way. I’ve learned that you can have separations, late nights at the office, and hardships in the civilian world as well. That maybe I needed to learn to be more independent, branch out of my comfort zone, and roll with the punches. I’m not perfect and trust me I still have my moments but I’ve just learned that it is what it is and until we figure out which direction our next crossroad will take us, this is our life.

I struggle with anxiety and I think it’s at an all time high when I’m forced into situations like this. But slowly but surely I’m learning to control it. I’m finding other ways and things to help with it and I’m trying to be positive about it all. I’ve almost become willy nilly to the choice in the fact that we might go back to Ohio and we might not. At the very least I would like to get closer so that family is in a one-day driving distance. But it’s not the end all be all if we can’t. It’s almost like I came to a crossroad inside my own head; I could either mope and be depressed about the situation or I could work with my husband to problem solve and be open to other options.

What will it be? We aren’t quite sure yet. But I can tell you this; my attitude is a lot better this time and I’m ready for whatever decision we make together. And depending on job availability and offers, our decision may be made for us. But every other crossroad we’ve come to and path we’ve taken thus far has worked out right? So I have total faith this one will too.

« Daughters are a girl’s best friend.

Why I read blogs and why you should too. » 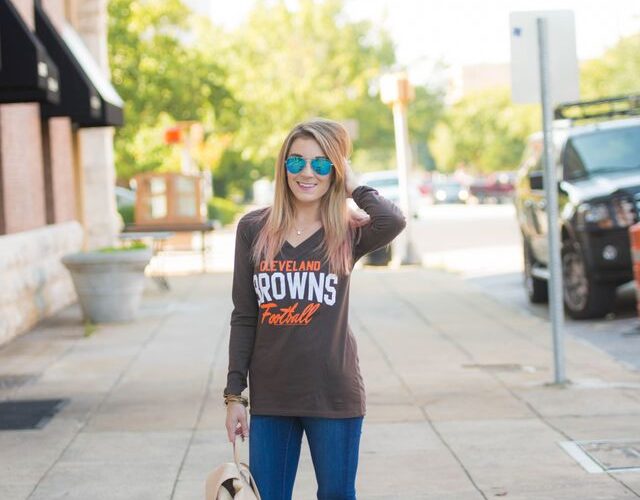 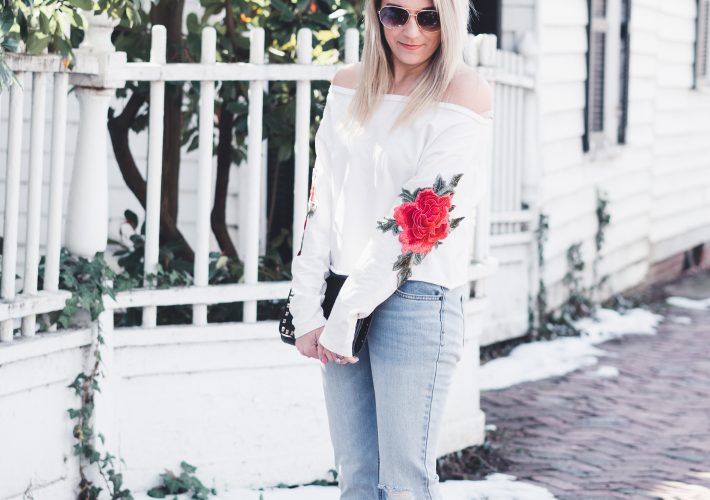