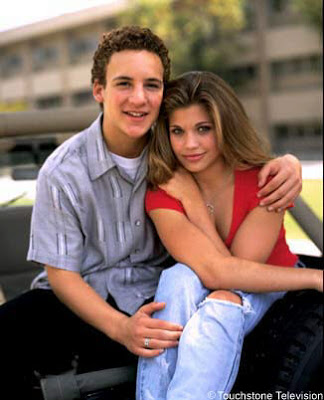 I love Boy Meets World. I think everyone from my generation does. It’s funny, it’s cute, and it’s totally relatable (or was at some point).

We just watched the episode where Cory and Tapanga are broken up and then realize they belong together.

Which got me thinking…

How did I know Z was the one?

As some of you may know, our relationship moved very quickly. But it was one of those things where when you know, you know. And no matter how many times people had told me that everything happens for a reason and you will know when you know, it wasn’t until I met him that everything made sense and came full circle.

We fell in love in fall; as if fall wasn’t already my favorite, this gave me another reason to love it.

We had bonfires, went to clambakes, dressed up for Halloween, cruised the channels on the lake, drank wine, and carved pumpkins. We had the best time.

One night as I was leaving his house, he walked me out to the car, as he always did, and paused a second. Then, he did something no one had ever done before…

He asked to kiss me. It wasn’t awkward, it wasn’t weird, it was just perfect.

So we kissed. And let me tell you, I felt more butterflies than I had ever felt in my entire life. Everything around us went hazy and I knew in that moment that something magical had just happened.

I had just had my last first kiss.

I left his house that night knowing that I had kissed the person I was going to marry. I just knew. I called my friend and left her a message telling her just that and as a later conversation would reveal, he had told his mom the same exact thing that night.

And the rest is history 🙂 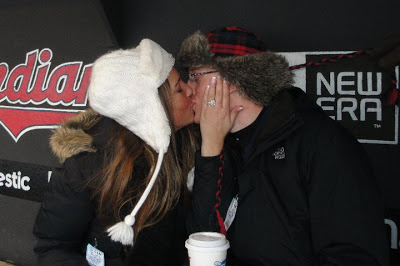 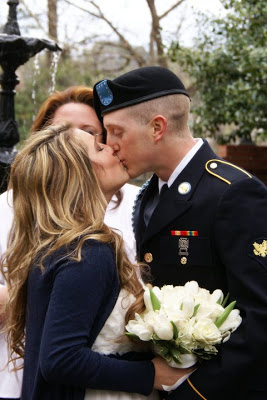 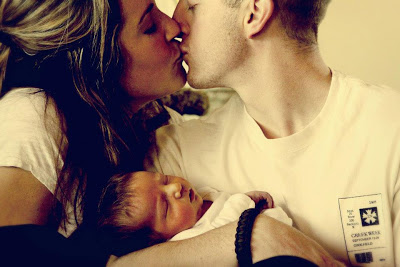 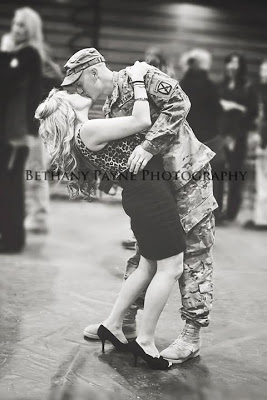 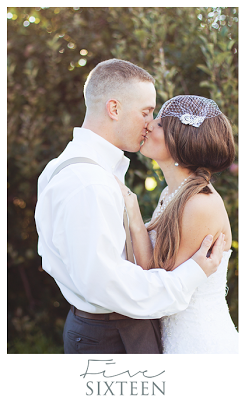 Do you remember the moment when you just knew?