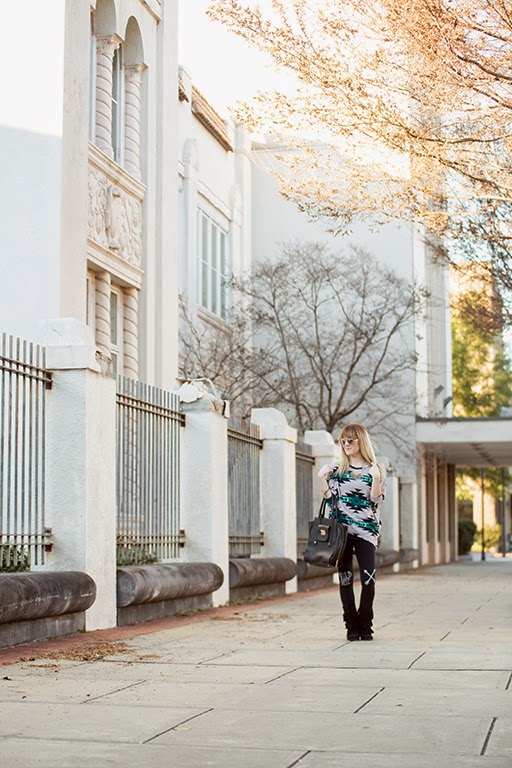 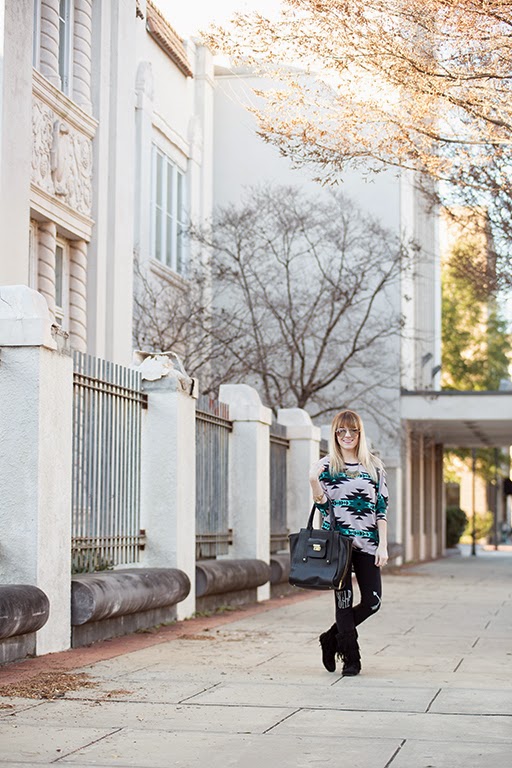 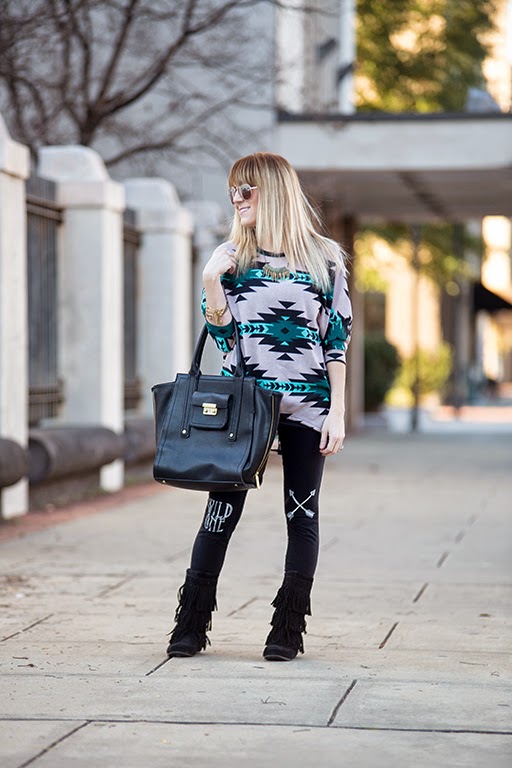 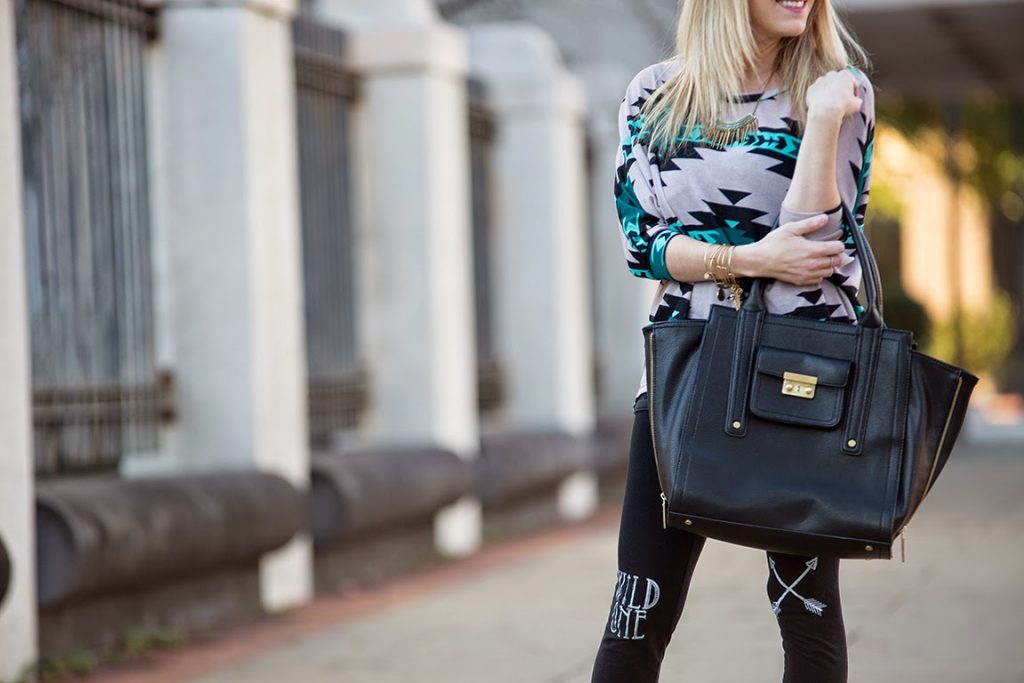 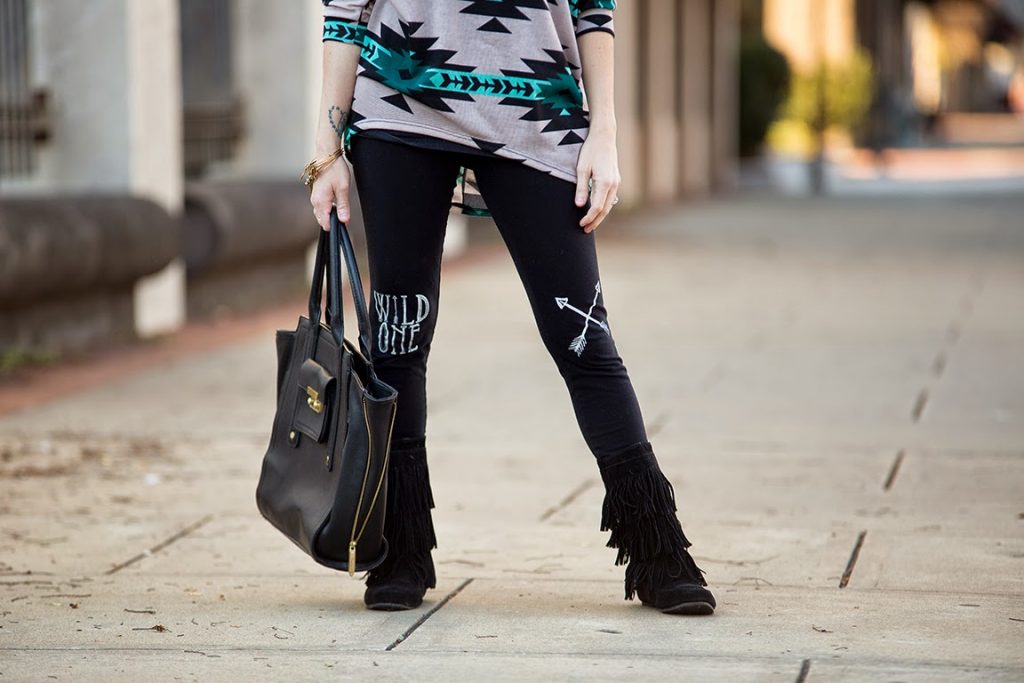 I was a brat when I was a kid. Or maybe brat is going a little far, but I was the boss. I knew exactly what I wanted and if it didn’t go my way, no one was happy. It’s crazy though isn’t it? Who you are now is completely different than who you were then, yet it was you. You may not remember all of it or you might wonder why you were a certain way, but other people remember.
Well now, it’s come back tenfold. Nolan is out of control. Things were great for awhile when Zach first came home. He was listening, he was respectful, and he was happy. But now, he’s the most defiant he’s ever been and I have no idea how to handle it. I know he’s three and he’s a boy; that’s like the ultimate combo for disaster. But how do you handle it? How do you deal with the looks when your kid tries to hit you after you tell him “no”? How do you keep yourself from raising your voice when he has your daughter in a headlock?
Yes, these things happen. I like to call him a Sour Patch Kid because he’s literally the biggest, sweetest, most cuddly boy at times. But when he’s sour, he’s sour. He yells mean things and doesn’t listen when we tell him to sit in timeout. He picks sayings from TV shows and movies and repeats them in the wrong context. We sometimes forget he’s 3 and that watching movies like “Home Alone” and “3 Ninjas” might cause him to act a certain way. Language aside, the fighting, tantrums, and back talking have apparently resonated with him more than the few bad words he may hear.
Some people don’t allow TV period… and that’s fine. But I grew up with TV and I hate silence, and I personally don’t find it an issue when it’s on in the background. Does he park his rear in front of it all day? No. Mostly just when I’m nursing or trying to get P down for a nap and he’s refusing one. So TV aside, I know the issue lies deeper.
His attention span is super short and while I’m not self-diagnosing my child with ADHD, it takes a lot to keep him occupied. He very rarely plays with toys for longer than a few minutes, which usually causes him to get in trouble doing other things. I’m hoping that when the weather is nicer and since P is older, we can spend most of our time outdoors and burning energy. I plan on sending him to a Mother’s Morning Out program once a week to ease the transition for preschool this fall. He will be enrolled in Tee Ball and hopefully a few other playgroups or things I can find.
He’s not a bad kid; he’s my baby and I love him so much. But he is so disrespectful at times and no matter what form of punishment I try, nothing works. True story: I was sick of looking at the mess I asked him to clean up. I got a garbage bag, started throwing his train set in there, and told him I was going to throw it away. His response? “That’s okay mom, give it to another kid. I don’t play with it anymore”. I CAN’T WIN! (Feel free to laugh; it’s funny now, but wasn’t when I was trying to use it as leverage haha).
But I know there is no perfect formula for parenting. It’s HARD and it’s a learning curve. I’ve been recommended a few books and methods to try and I’m going to make an effort to pour a lot of my extra time (and I mean like, all of 30 minutes a day) into reading this book and trying new things. I don’t want to yell, or spank, or be the bad guy… but something has got to give.
If you’ve had these issues or have suggestions, I would LOVE to hear them. I know it can vary from child to child but I would love to hear your experiences and how you’ve overcome this crazy stage in toddler life 🙂 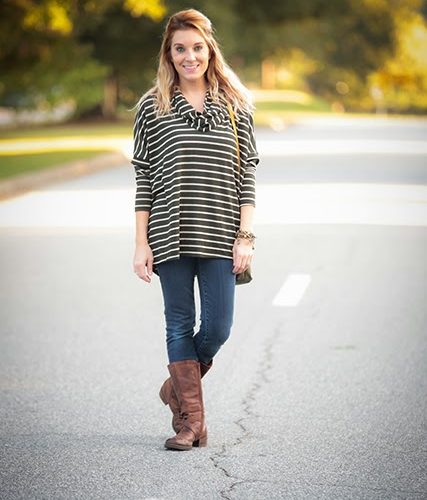 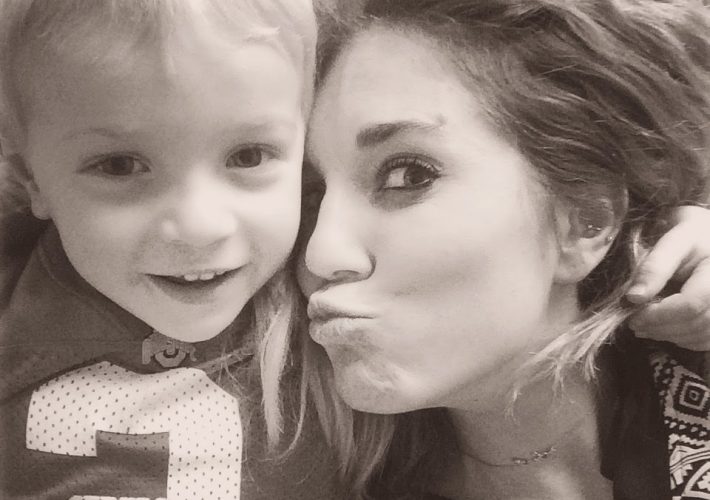