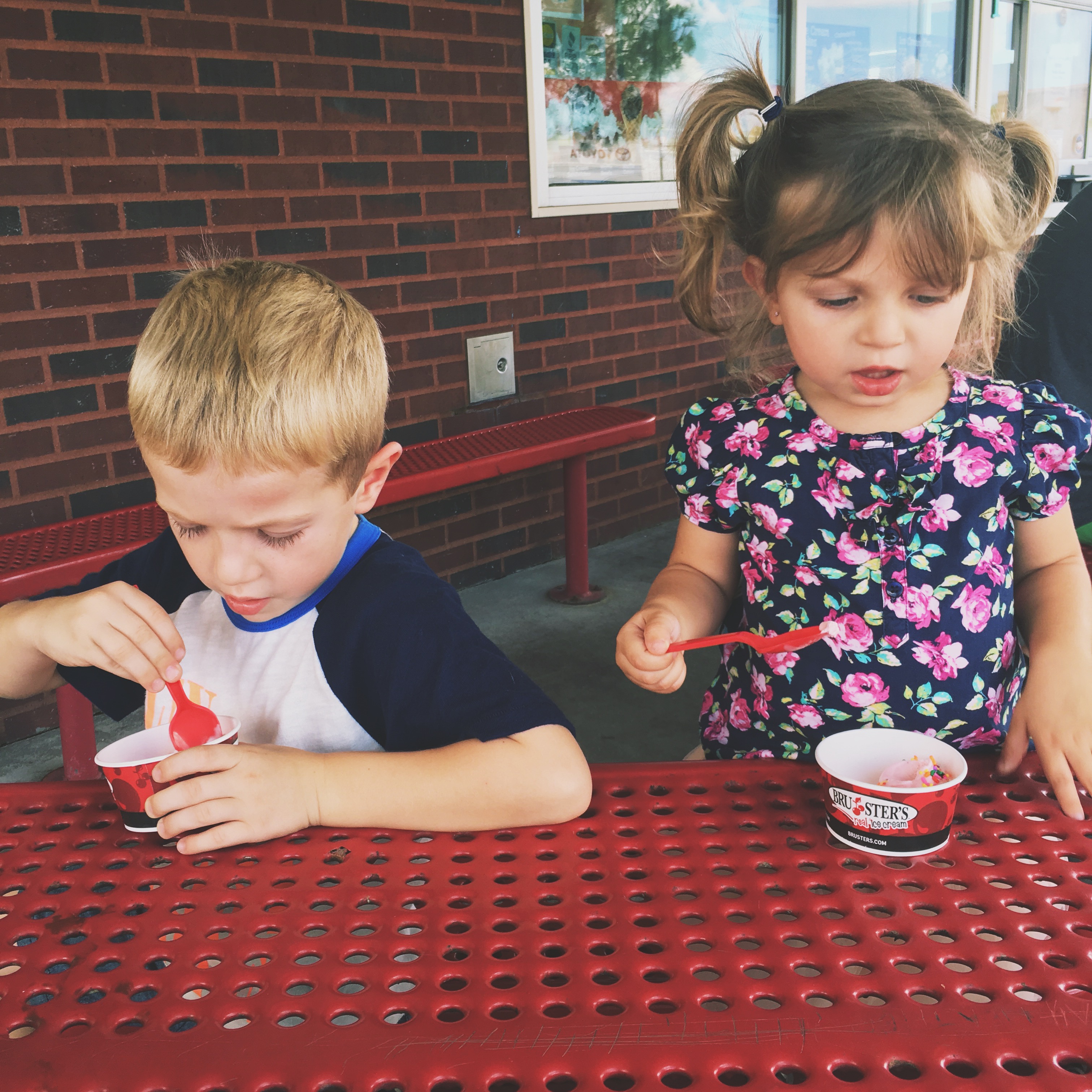 You know the days where shit hits the fan? Well literally, shit hit the fan yesterday. Only it wasn’t a fan, it was a fork. And a Panera box. But I’ll get to that in a bit…

I received a call from a realtor Tuesday night that they wanted to show our house at 12:30 on Wednesday. Perfect! The kids would be in school, I would blast the N’sync radio station on Pandora, chug some coffee, and clean house. It literally took me three hours to clean the house. Not that it was that dirty but I had to make sure everything was put away, dog/cat hair was gone, sinks didn’t have streaks, etc. Did I mention Z went out of town the day after I came home from LA and then left again? So it’s been a one woman show. Naturally chaos, right?

So I packed the dogs in the car, grabbed my go-to Panera salad and waited for the kids to be released. As we started driving away from the school, we realized P had been given the wrong backpack. So we had to turn around and go back. No big deal. I wanted to give the realtor enough time to show the house anyways so what was a couple of extra minutes?

In fact, I had told the kids we could stop and get ice cream just to make sure we wouldn’t show up when they were still there. So once I got the kids out, I let the dogs out. Charlie, my older dog wasn’t on a leash but she’s normally behaved so I didn’t think it would be an issue. Well homegirl was so excited to get out of the car (granted it had been an hour from the time I had left the house) that she was just running around crazy and sniffing. I’m trying to control my hoss Chandler on the leash, kids are running in different directions, people are staring, and I want to crawl in the hole. But was that the worst part? No. 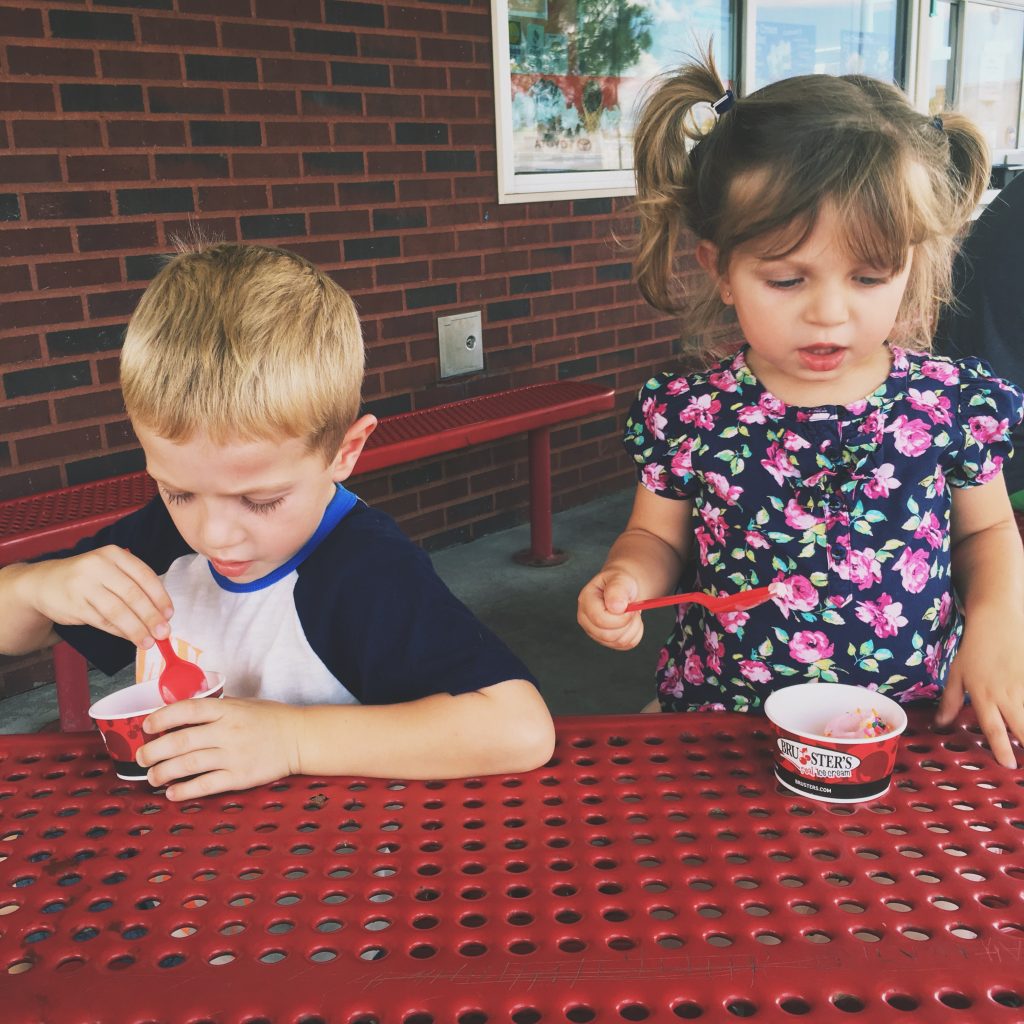 As I’m untangling myself from the trap Chandler has made around me with his leash, I look over and see Charlie taking a big ole poop on the grass, right in front of everyone. SO embarrassing. So obviously I have to pick it up, everyone saw her do it! The only thing I had in my car? My Panera garbage. I tried to use the napkins but it was hot out (you get the idea…) and it wasn’t working. So I take a fork and plug my nose as I scoop the poop into my salad container. And then toss it in the garbage while gagging.

Well that was the end of that. I turned the air on and threw them back in the car while we finished our ice cream. P has been hit or miss when it comes to using the potty and usually says she has to go whenever N does. So of course, like clockwork, N says he has to go and then she does. Well I knew she didn’t need to and the bathroom was disgusting so I said we would go when we got home. Mind you, home is literally two minutes away. You would have thought I just took away her collection of babies. Dive LOST it. Screaming bloody murder, calling me a “poopy head” kicking me in the face while I tried to buckle her, just all hell breaking loose.

So much fun, right? So we get home and I notice there’s no business card on the table from the realtor. So my first thought was, did they show up?! I had the realtor’s number since she had called me the day before to confirm so I called to make sure she showed it. I didn’t spend all morning cleaning for a no-show. Well she did, thank goodness. So fingers crossed they at least liked the house… 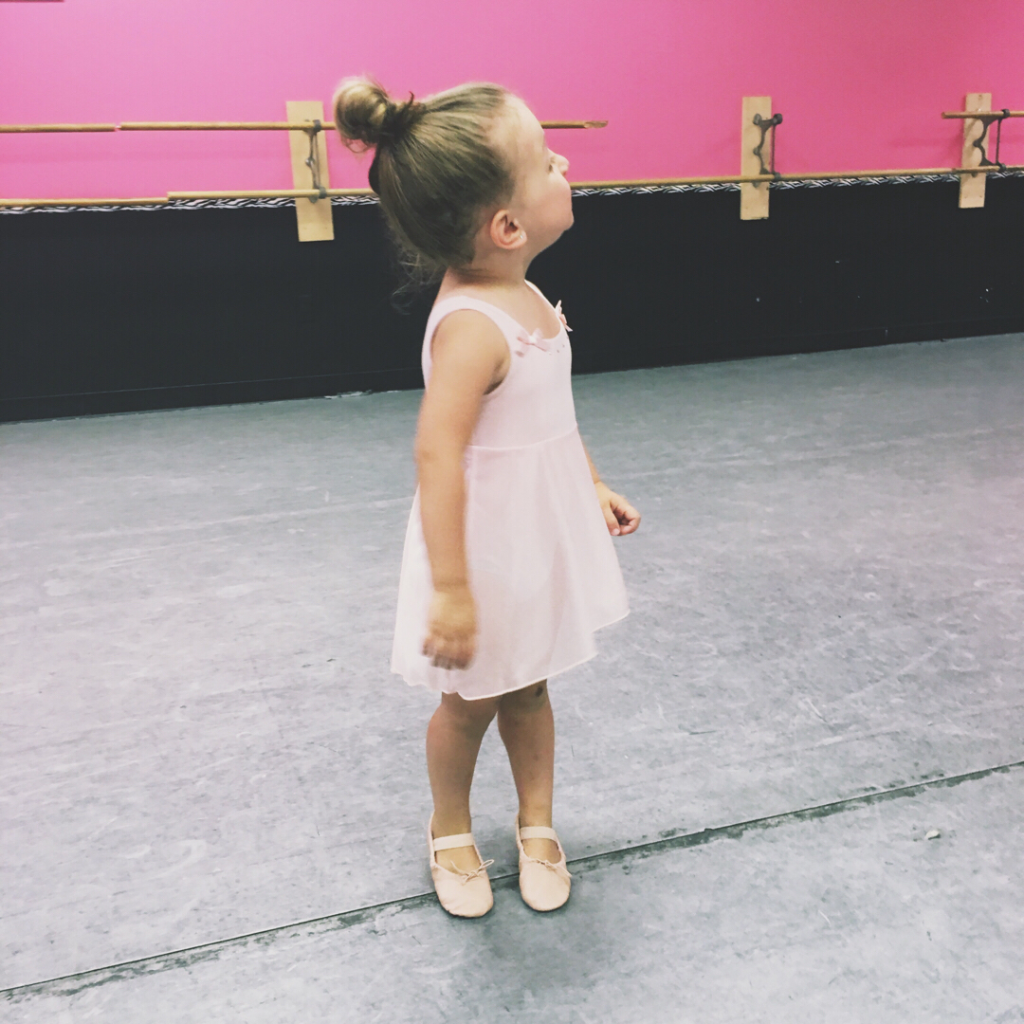 We were supposed to head to P’s dance class later on and I knew that wasn’t going to happen. She’s only 2.5 years old and I could tell she’s having a rough time. I was gone, then Z, school started, dance glasses, gym classes, it’s too much. So I called the dance studio and left a message to take her out. I’m super sad because I’ve danced all my life but I know it’s still early. There’s always next year…

And then there’s my first baby. Who was SO tired by the end of the day he didn’t know whether to laugh or to cry. Who tests me like no other and even when I punish him, just wants me to hold him. Who constantly torments his sister and bullies her until she cries, every single time. What’s a mom to do? Like literally, I can’t leave the room or something happens and she starts crying. It’s so frustrating but I know his four-year old mind is having a difficult time too. His dad is in and out, he just started Pre-K with new teachers and new friends. He told me today with tears in his eyes that he didn’t like Pre-K and that he wanted to go back to the 3 year old class. I explained to him that he couldn’t. “But mom I don’t have any friends.” 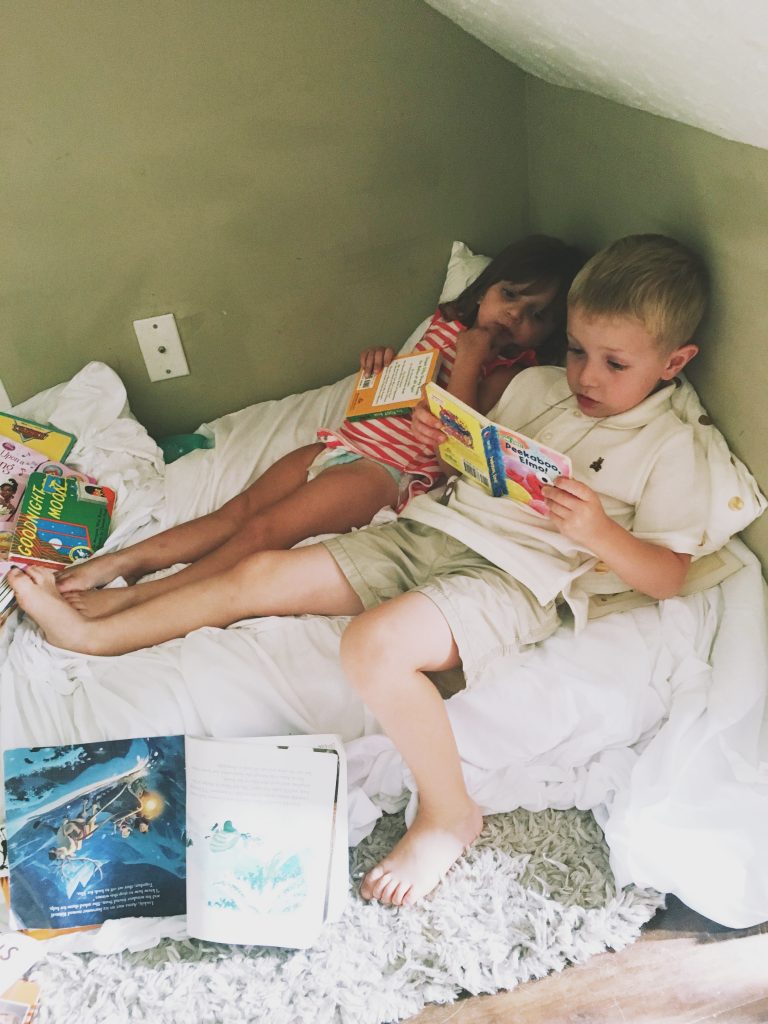 Breaks a mama’s heart. But it’s only the third day and I know he will be just fine. But I need to remember that this has been a really stressful and crazy time for all of us. There’s been a lot of changes and there’s going to be a whole lot more over the next few months. And the best thing I can do for them is be there for them. Which when it’s just me, the house needs cleaned, a showing gets scheduled, the dogs need let us, a deadline passes… I could go on and on. The point is, it’s hard. One mommy, six living and breathing people and pets who need me. I can only do so much.

So here’s to hoping today is better and the rest of the week goes a little smoother. I spent last night regaining my composure and just relaxing when the kids went to sleep. But to be honest, I missed them when they want to bed. Oh mom life. 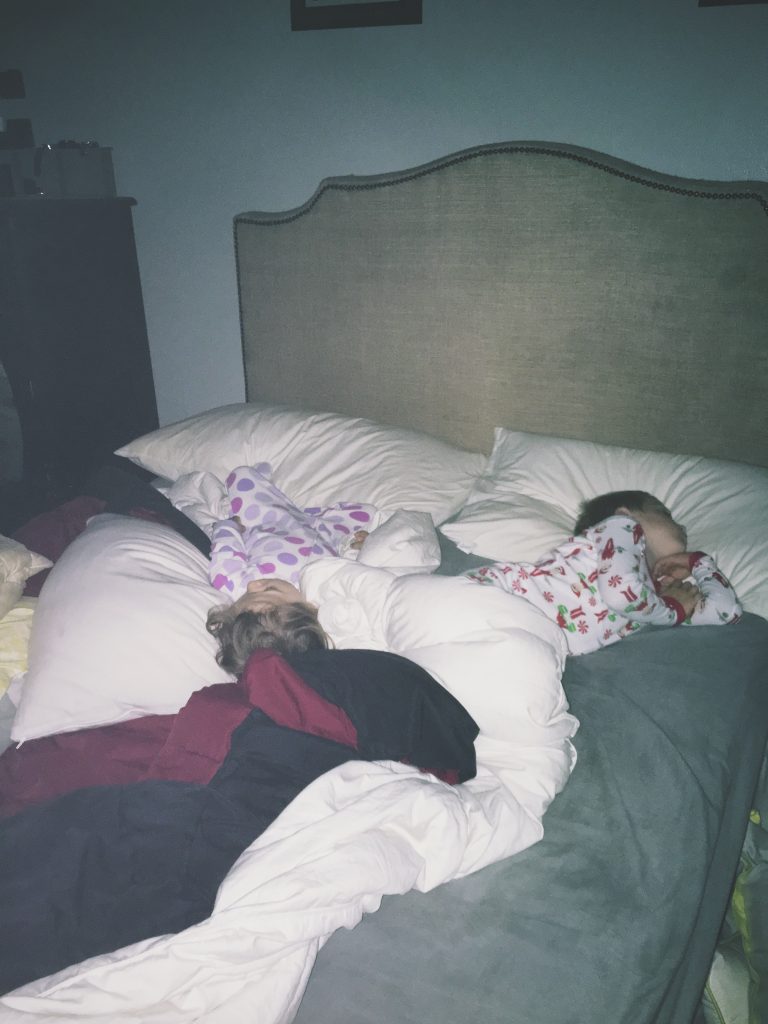 Everyone has bad days. But want to know the good thing about bad days? They only last 24 hours.

« Keep calm and color with your besties. 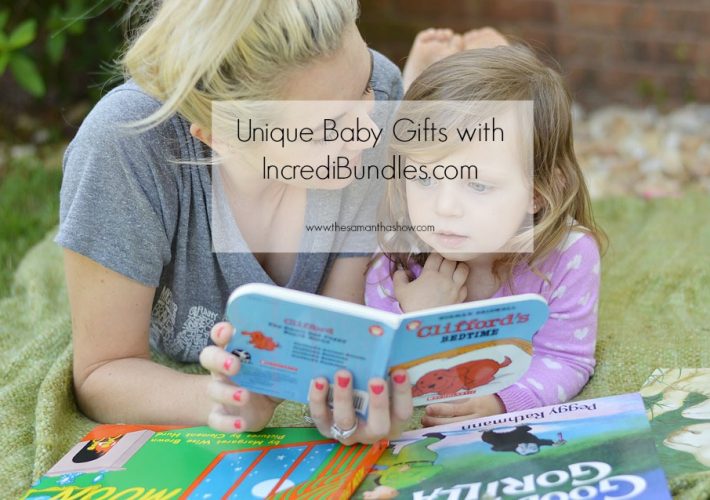 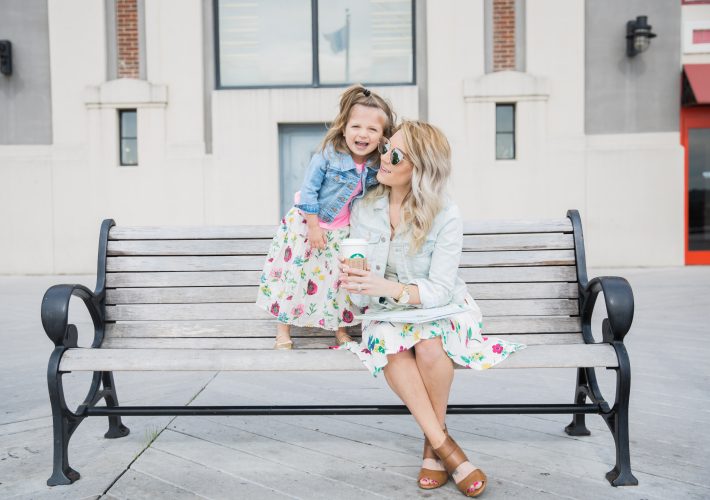