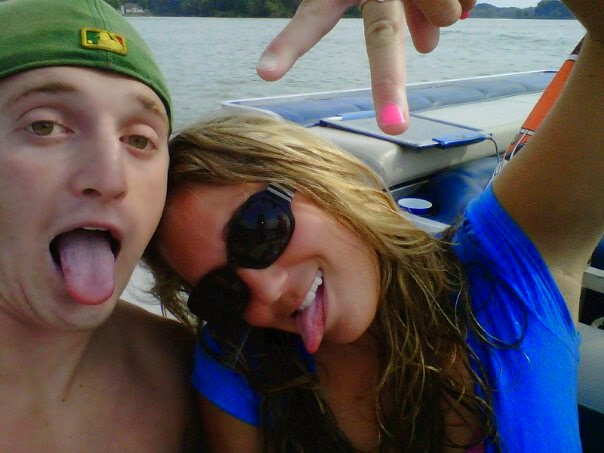 I was listening to the radio the other day when they said something that made my jaw drop. Like literally, if my windows were down, bugs would have been flying in my mouth. I was shocked.
Ready for this?
Apparently, 50% of married women have a backup plan. Meaning, if their marriage were to go wrong, they know the person they would fall back on. The mail survey was collected from 1,000 women and 500 of them said they had a backup plan. 1 in 5 said this man would drop everything to be with them, and 1 in 4 said their feelings were as strong for their man-in-mind as the feelings they had for their husband.
A woman called into the show to talk about it and admitted she knows exactly who she would call if her marriage went sour. She said she’s been married for 10 years and known her backup plan for 9 of them. And to make it even crazier, he was moving to LA (where she lives) and she was excited. The hosts couldn’t understand this and she kept saying they were just friends but if it happened, it happened. (Side note: the study said that most women have an old friend or ex in mind as their backup plan man)
I don’t get it. Mind…blown…
The way she was talking, it was pretty much like “eh yeah my husband is okay but he’s disposable”. Now I’m not naive; I know marriages don’t work out for whatever reasons for different people and divorce is common in this country. But to me, this seems like a proactive way to make sure your marriage fails. Am I wrong? Am I just not understanding this?
I love my husband with all my heart and I can’t even imagine being with anyone else, let alone thinking about it while married to him. I mean, maybe Channing Tatum or Luke Bryan but that’s a story for another day. (Just kidding babe, I know you’re reading ;)) But no seriously, is this a real thing? Do you know anyone with a backup plan?!
(Original post here)