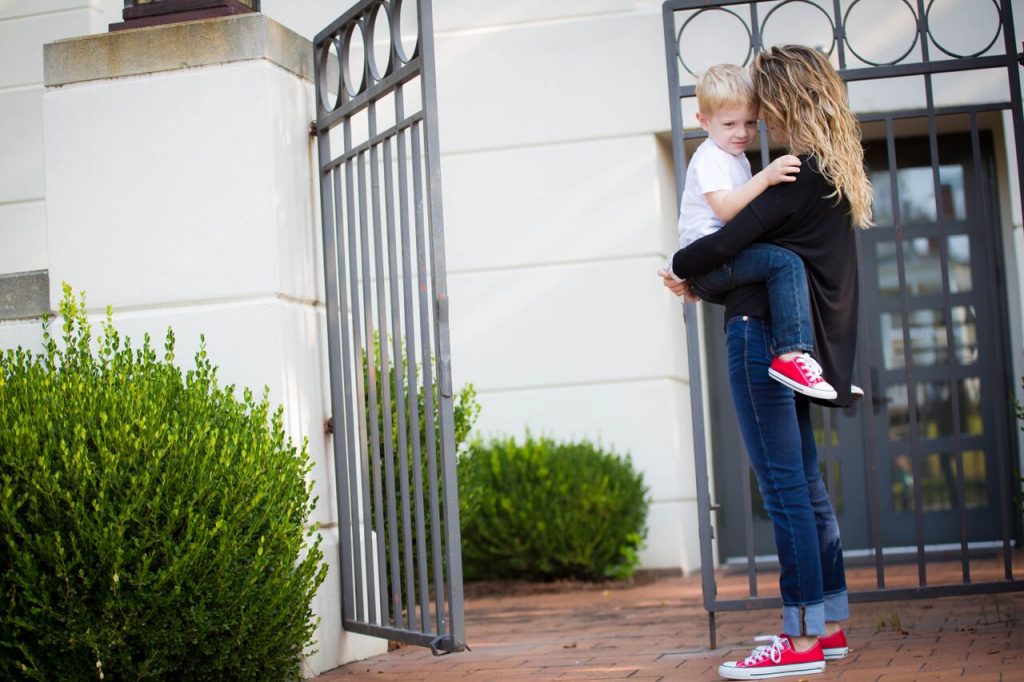 Some things about parenting are harder than others. Timeouts are tough. Boo boos hurt. Disagreeing on your dinner options is hard.

But nothing prepares you for discussing tragedy with your littles. Of course tragedy isn’t something discussed in depth with my four your old but he’s somewhat aware of what’s going on. It didn’t go much further than “there was a bad man who did bad things and a lot of people died.” He doesn’t understand the concept of death except for what he’s learned in school; that Jesus died and went to Heaven to be with God. But he knows it’s not good.

But when the shooter’s picture popped up on the TV and he asked if that was a the bad guy, I said yes. And he said “he doesn’t look like a bad guy.” And I said “that’s the sad part baby. Not all bad guys look like bad guys so we just have to be careful.” But then I stopped and thought about what I had just said.

How can you even be careful anymore? These innocent victims were doing nothing more than having a good time with friends and their lives were taken away without warning. We shouldn’t have to worry about leaving our houses to go to the movie theater, nightclub, or even a grocery store for God’s sake. You seriously just never know anymore and it’s so incredibly sad.

As a mother I want to protect my kids and I know I can’t always do that. That sometimes we aren’t in control and nothing will ever prepare us for a tragedy of that magnitude. I don’t want to discuss it too much with my child; I don’t want him to grow up afraid and I don’t want to rob him of any of his childhood innocence. But I do think it’s important for him to be aware of his surroundings. To know that not all “bad guys” will look like “bad guys” and that it’s important to never talk to strangers, go anywhere with a stranger, not answer the door alone, etc. I don’t want to scare him but rather educate him.

No one tells you how to do that. There are no rules on how much you should share with your children or when to have certain talks with them. I made a really judgmental assumption one time when I heard a woman tell her child that their daddy was “broken”. The man was wearing a Wounded Warriors tee shirt and limping, so I assumed she was referring to that. But how do you explain a war injury to a child? They chose to say he was “broken” as in he had a boo boo. Since I had never had that discussion with my kids, I didn’t even think that there was only so much you tell a child and how you explain it so that they understand. But no one tells you these things do they? You just kind of learn as you go and hope you’re doing the best you can.

My heart goes out to all of the victims and families of the tragedy in Orlando. I can’t even imagine what they’re going through right now and it breaks my heart to think of how many lives were just turned upside down. I’m disgusted that someone could do this out of nothing but pure hate. There is so much hate in this world and I wish there was an easy fix for it. But unfortunately, the only thing we can do is pray for peace and be better people ourselves.

And that means teaching our littles to do the same.

« how to incorporate frames in your everyday look 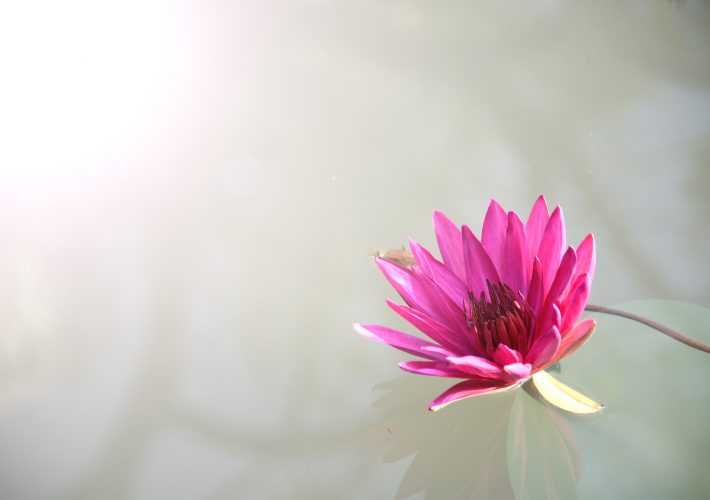 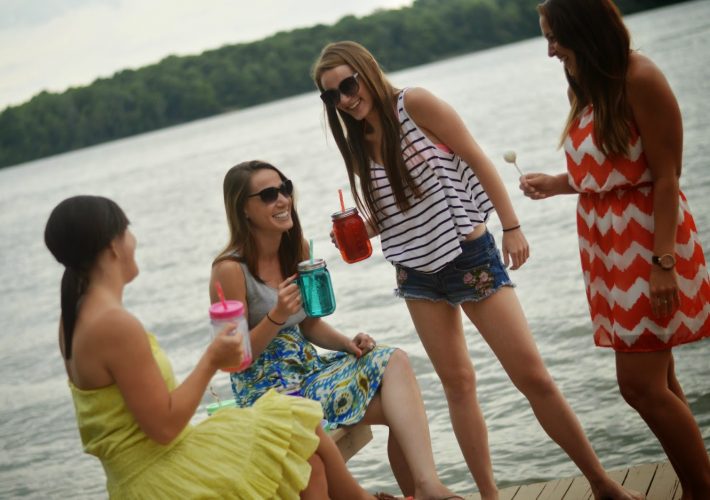