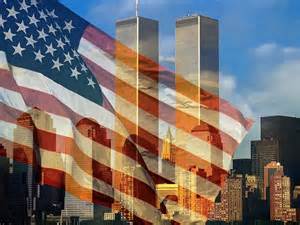 September 11th.
To be honest, I didn’t even know this day was today until I was working on a post last night and went to schedule it for the next day. Obviously the post I was going to post didn’t seem appropriate to post on a day that means so much to America, and to me.
I was a freshmen in high school, in third period algebra when the first plane hit. Someone had walked in and told my teacher that the World Trade Center had been bombed and my reaction? What the heck is the World Trade Center. I went back to discussing my weekend and making paper airplanes to throw out the window as we typically did during that class.
But then another plane hit and we learned that it wasn’t a bombing, but in fact planes crashing into the Twin Towers. And even worse, they had been hijacked by terrorists. My mood instantly changed and I began to take interest in the conversations that were going on around me and the coverage being broadcasted on every TV in school. Would there be more? Were we in danger? What did this mean for the US? 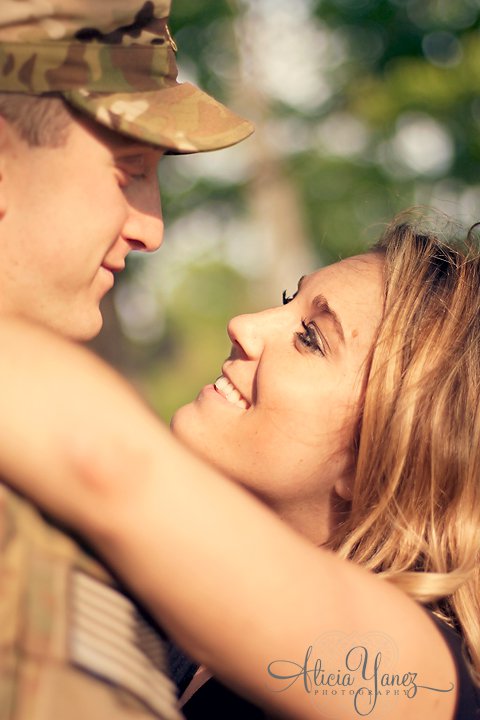 I watched the coverage that day, and I watched us go to war soon after. But it wasn’t until I met my husband, he enlisted in the Army, and he was set to deploy that I truly realized how that one day so many years ago had directly affected my life in the present. He would be fighting for the exact things that so many before him had fought for, and struggling to protect America since the day, September 11th, that none of us would ever forget. 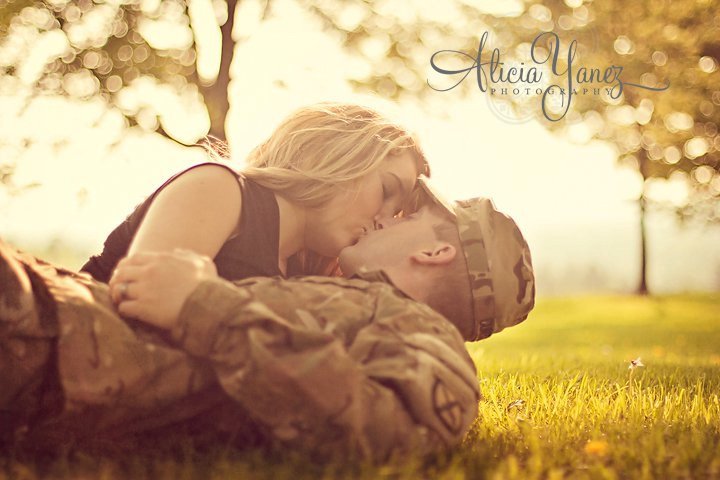 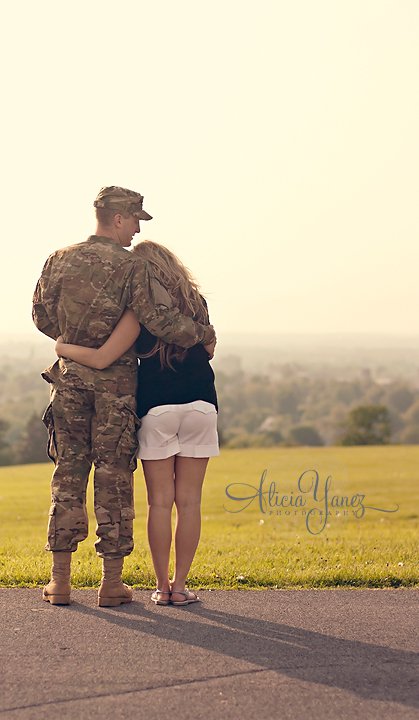 As I watch President Obama address the nation and talk about taking action in Syria, my heart aches. It aches to know that my husband may be forced to serve in another war. It aches to know that we are STILL fighting a war in Afghanistan and that as soon as we leave, I truly believe it’s going to go back to exactly the way it was before we had a presence there. When that happens, how do we live with all of the lives that were lost in the past 12 years? They died protecting our country and for what? For us to start another war somewhere else and send more brave soldiers into the face of danger? 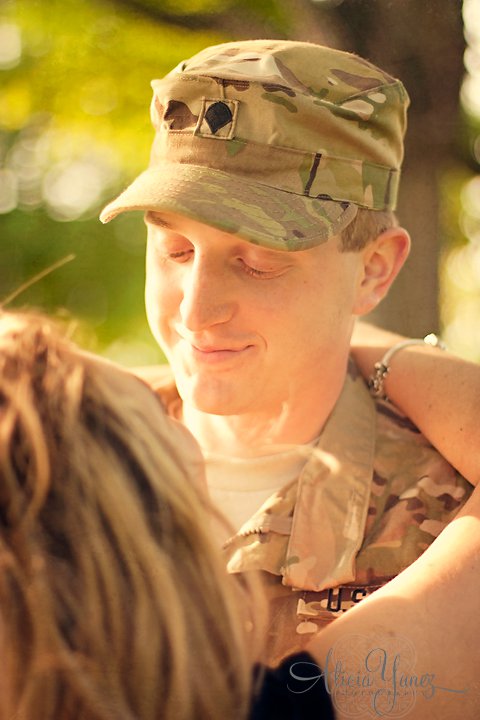 I know, this is very controversial and a very sticky situation. Although I do no agree with what is going on in Syria, I hold my guard a little higher knowing that if troops do end up getting sent, it’s my husband, his friends, and all of those serving around the country that will be the ones most closely affected.
September 11th was a tragedy that will resonate with all of those who experienced any part of it for years to come. I pray for those families and for the souls of those who lost their lives that day, and all the days since then. Although it doesn’t feel like it, we are still fighting one war and I don’t want to see us start another. Although it is not in President Obama’s plan to send US troops there, it will happen. Syria will fight fire with fire and we will have no choice but to protect ourselves, and by we, I mean the US military.
On this day, a day that will forever live in infamy, I encourage you to remember where you were that day. Remember those who have made the ultimate sacrifice and for those who continue to make it everyday. Pray for a solution to current problems we face and for peace across the world. 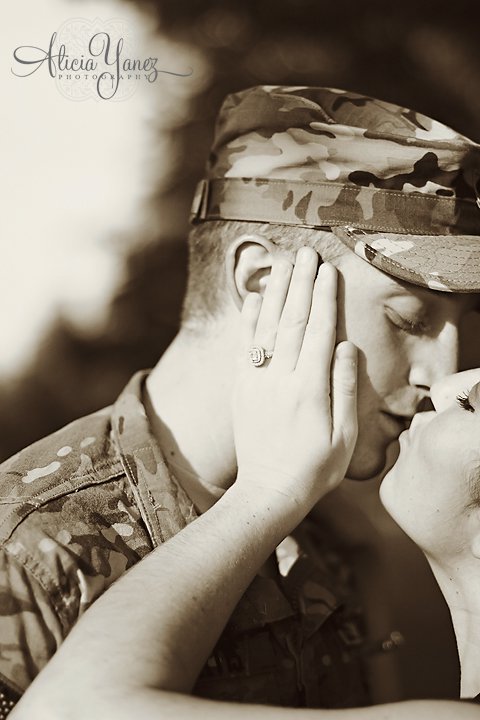 To those who have served, especially my husband, I cannot thank you enough for the sacrifices you have made and for the bravery you have shown when your country has needed you.
September 11th, we will never forget.
God Bless America.

« 5 of my biggest pet peeves