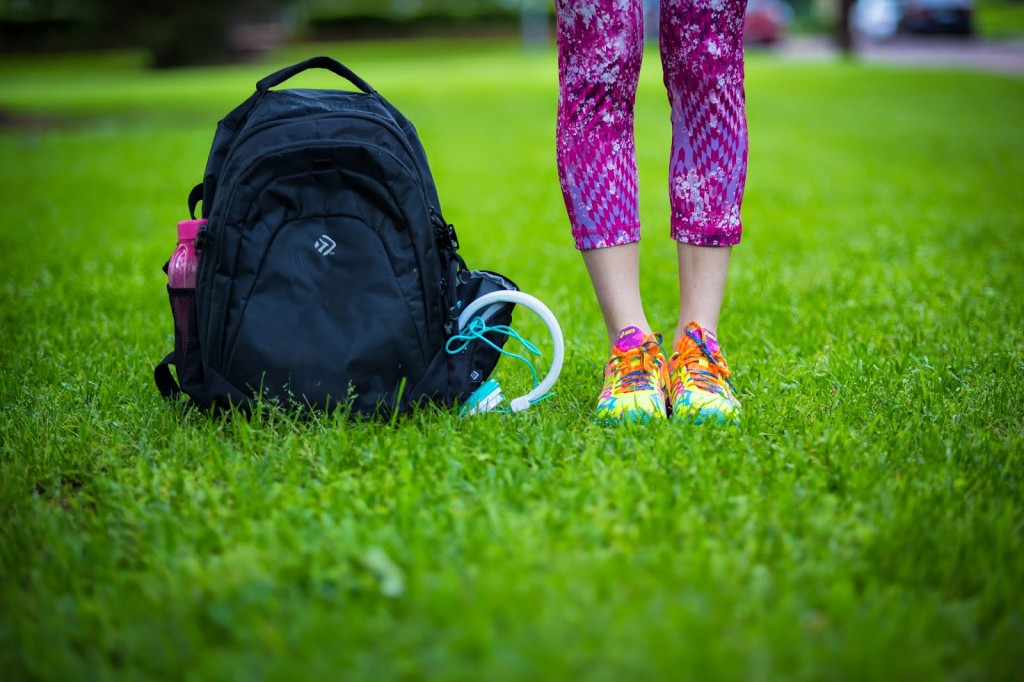 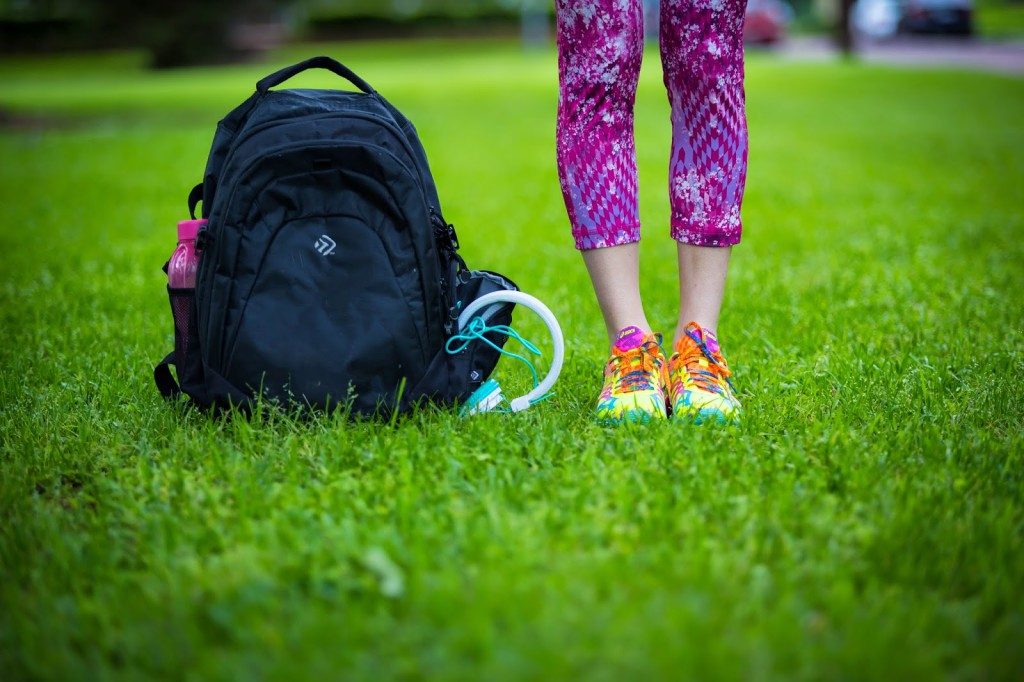 I’ve never been an expert when it comes to working out. I danced until my junior year of high school, in which I then attempted track and failed miserably. Whoever thought it would be a good idea to let me run sprints and hurdles should be smacked with a wet noodle. I was TERRIBLE. But that’s a story for another day.

I gained some weight in college but even more after. I’ll toss it up to drinking and eating like crap most of the time but also my lack of working out. I worked out here and there in college but once I graduated, things kind of took a turn. I was lost. I didn’t know what I wanted to do or what I was doing with my life. I was still mourning a breakup, I was working at my dream company but not in my dream position and I was kind of in a state of depression that college had ended.

It was the first time in my life that I didn’t have a plan or something to look forward to. No school starting in the fall and no longer living with my best friends. I wanted so badly to move to Chicago and live out my dream but financially it wasn’t in the cards for me. I worked at my job for a few months, attempted a “move” to Cincy for two weeks and then came back to Cleveland. I took a job at a tanning salon (which I loved) but I started to regress back to “College Sam”.

I was drinking all of the time. I was going out. I was eating like crap. And the last thing on my mind was getting healthy or working out. Fast forward a year and enter my husband. When I found out he was leaving for boot camp, I needed something to keep me busy and distracted. I also knew he would be getting in phenomenal shape and I needed to follow suit. 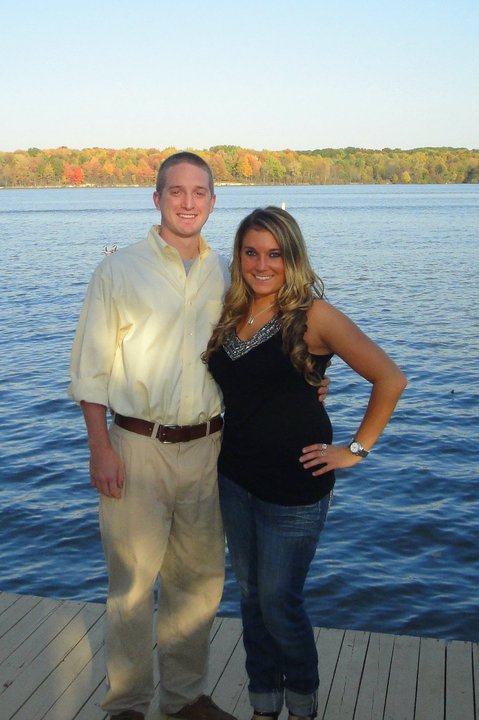 I remember weighing myself at some point that summer and I weighed in at 149 pounds. I couldn’t believe I had let myself get that out of control. I am 5’2” and I was on the border of unhealthy. And I felt like crap. So I started taking baby steps and setting goals. I started spinning again. I started Zumba. I did cardio in the mornings and classes after work. And I felt GREAT. I lost 8 pounds over those few months and I hadn’t planned on stopping there.

My pregnancy with Nolan was hard. I had pre-term labor, bedrest, Gestational Diabetes, and not to mention my husband was in Afghanistan. But I managed to only gain 25 pounds and I delivered at 166. Fast forward 16 months later when I got pregnant with P and I was 112 pounds. The lowest I had ever been in my entire life. I gained 48 pounds with P and delivered at 160. But magically, went back down to 112 overtime too.

I chalk to it up to breastfeeding. But now that I’m not breastfeeding, I’m starting to put on some weight. Not to mention my struggle with anxiety and panic disorder has been a struggle. I’ll go ahead and throw it out there, I’m currently sitting at 114 pounds. But it’s not about the number on the scale and I know that. But if we’re being honest, I still find satisfaction is seeing it. I’ve struggled with weight and numbers all of my life and it’s just something that’s apart of me. It’s always been something I’ve worried about.

So now I’ve gotten back on the horse and I’m working out again. I know you’re supposed to do weights and things other than cardio but I want to start slow and with things that make me happy and excited. I don’t want to dread going to the gym but rather enjoy my time there. So for now, I’m doing cardio for as long as I feel like doing it. No set time, no set workouts, but just because it makes me feel good and I like it. 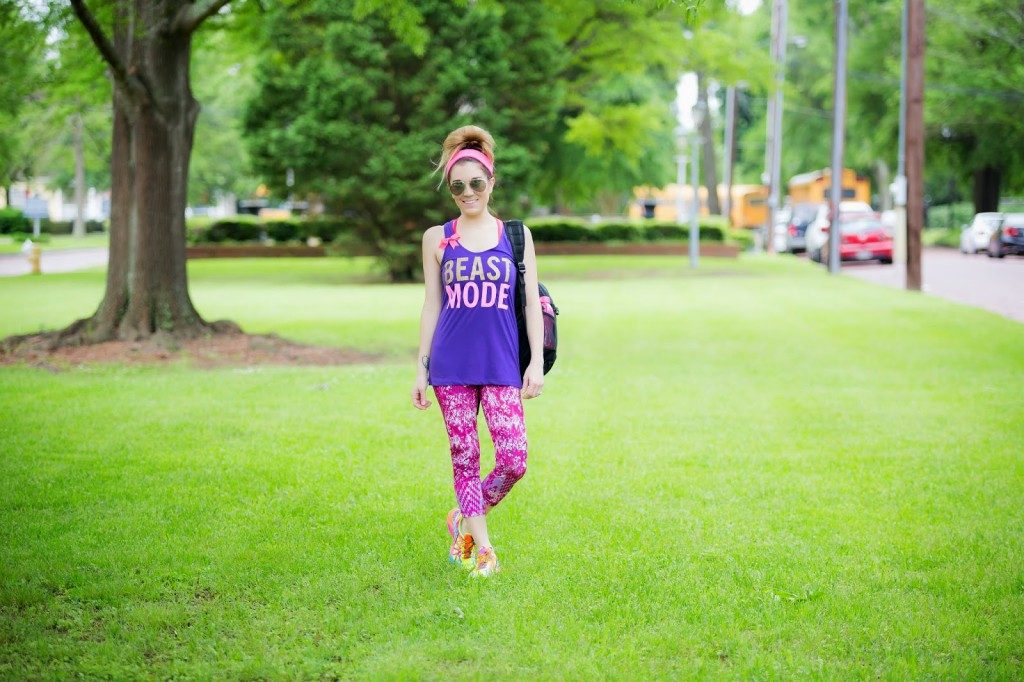 I plan on looking up some workouts and adding other types of exercises in eventually. But for now I’m just enjoying the feeling I get afterwards. It’s helped tremendously with my mood over the last couple of weeks and I just feel better.

So my advice to you?

Don’t feel like you have to jump into some crazy workout routine.

Don’t compare yourself to others.

If you’re there, you’re doing it right.

Take it one day at a time and don’t force yourself.

Burning yourself out is setting you up for failure.

Do it because you want a lifestyle change and because it makes you happy. The rest will fall into place. 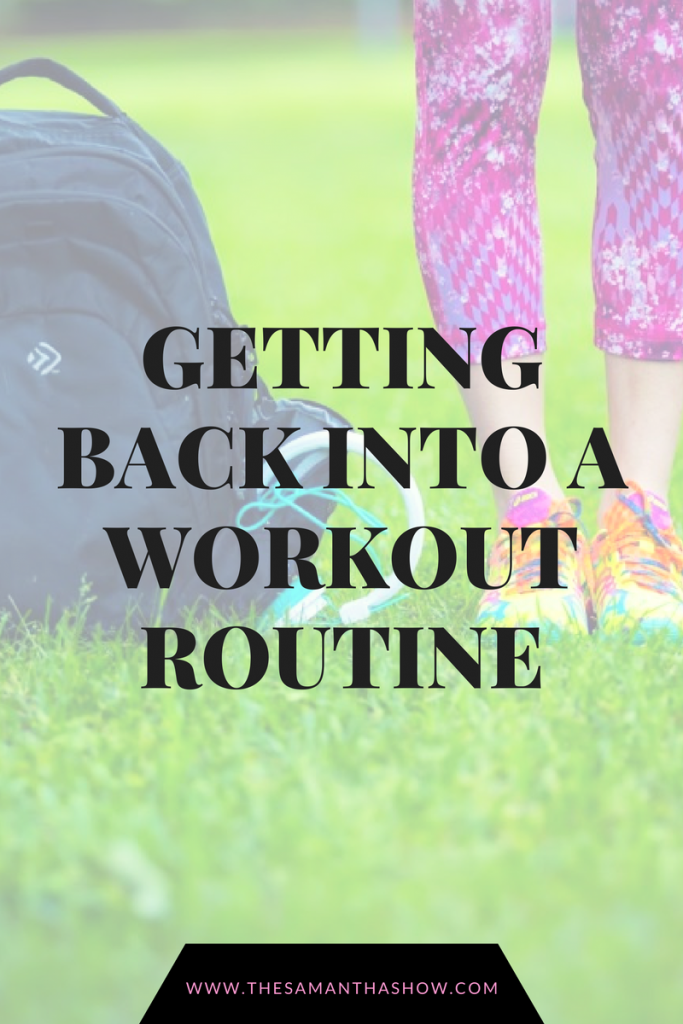 « How to get unstuck when you’re feeling stuck. 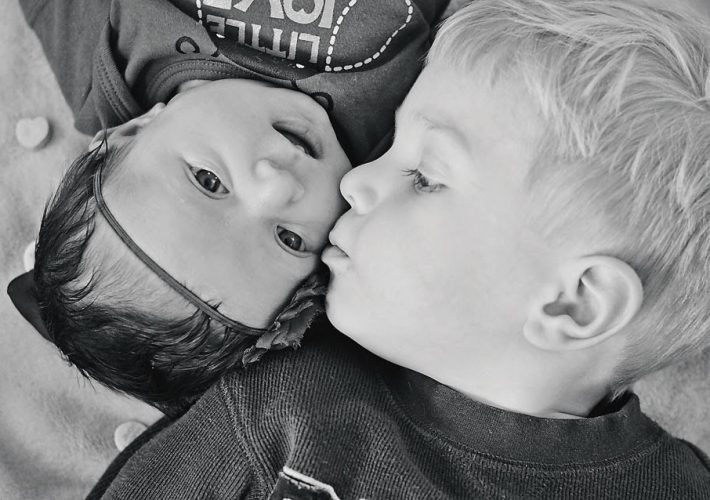 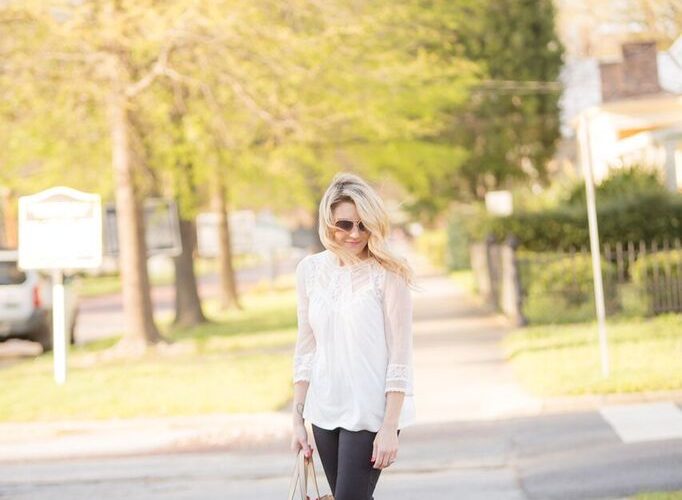