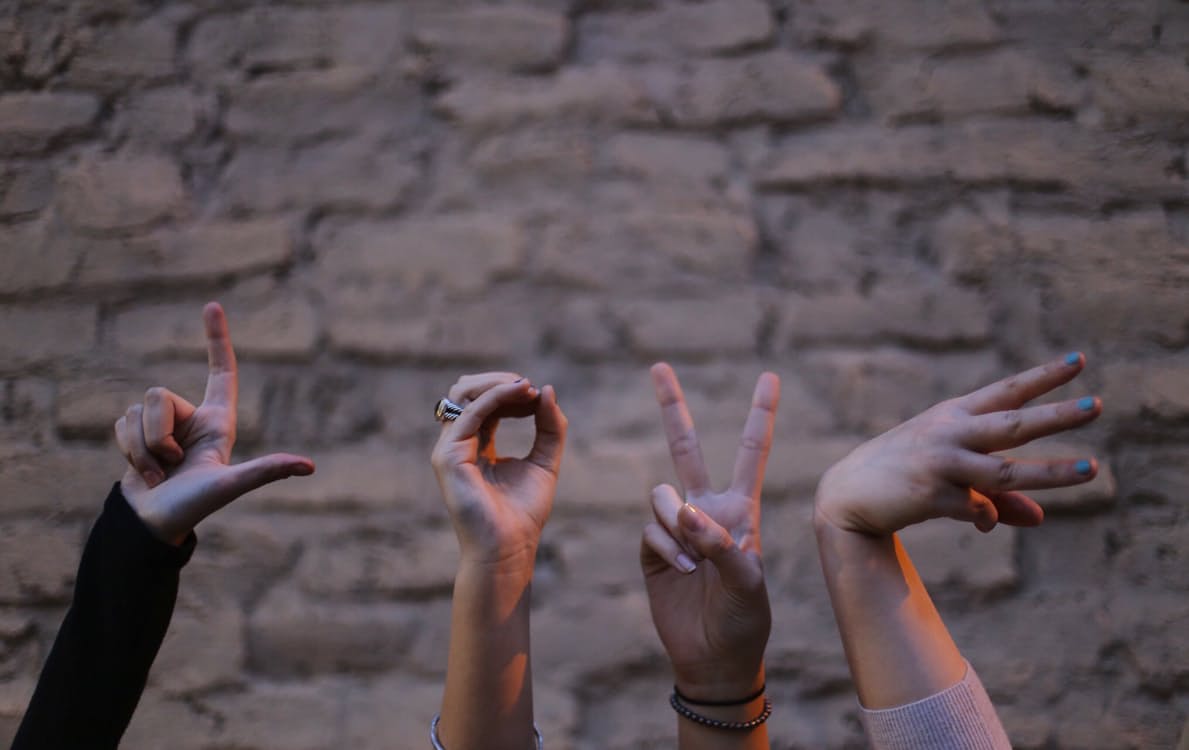 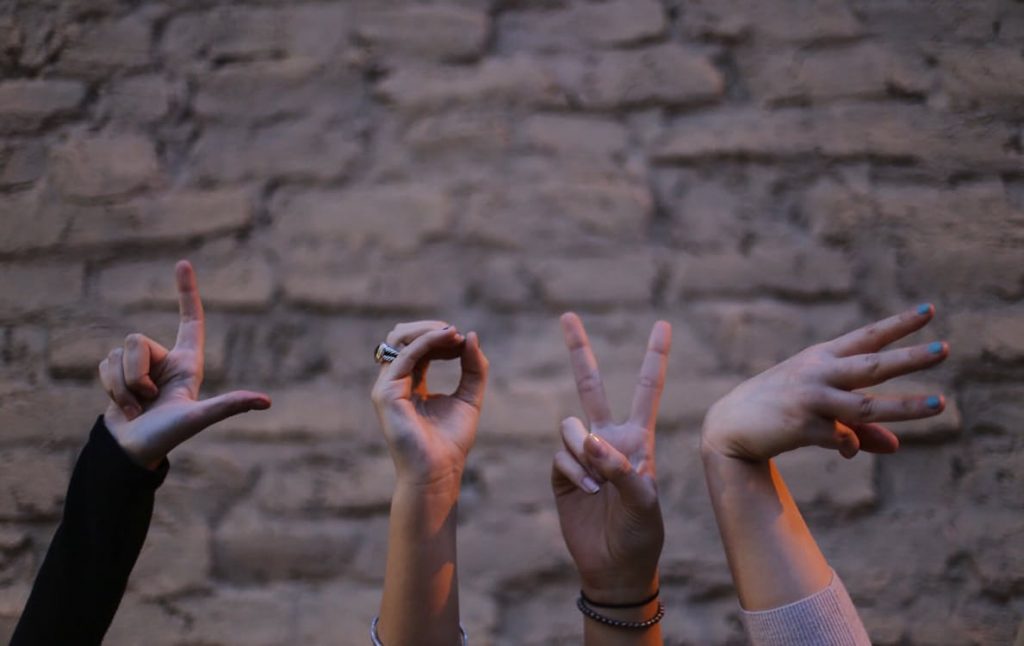 I’ll never forget the day the giant divider came down from the ceiling of the gym and the boys and girls entered through separate doors to their respective sides. I’m not exactly sure what the boys learned about that day, although I can assume it had to do with “becoming a man” and the “changes” their bodies were going or about to go through.

The girls? We watched a video on periods, personal hygiene, and who knows what else. We were sent away with samples of deodorant and pads in a plastic bag and we nervously laughed and hid them under our shirts when we were reintegrated with the boys.

I wanted my period so badly. I mean, it meant you were a WOMAN. A twelve year old woman! Gosh, it was so frustrating that girls were starting to get their periods and I was still a twelve year old child. Well I wouldn’t get my period for two more years and now looking back, why the eff was I in such a hurry?! Periods suck…

But it wasn’t that I wanted my period, but rather I wanted to be like all of the other girls who already had theirs. For whatever reason, it seemed cool. It was something that us girls could talk about and empathize with each other. It was a strange and confusing time but knowing I had other girls to turn to other than my mom (you know, that shit was embarrassing to talk to her about back then) made me feel so much better. We could help each other out when we needed Midol or forgot our tampons. It was something only us girls could ever really understand and if nothing else, it united us.

What does being a woman mean to me? Certainly not just having a period but I had to set the stage, ya know….

Being a woman means being strong. Not just physically, but mentally and emotionally.

Being a woman means standing up for myself and for those who can’t stand up for themselves.

Being a woman means staying true to myself and never giving up on my dreams.

Being a woman means treating my body as a temple and staying in shape not only for myself but for my children.

Being a woman means setting an example for my daughter and teaching her to love herself and others.

Being a woman means turning to other women when I need advice, when I need to vent, or when I just need someone who understands.

We may not all agree on what it means to be a woman or whether or not the march was productive. We certainly won’t all agree on our president or his actions but at the end of the day, we do need to agree to be kind and love one another. We are all entitled to our own views and have certain things that will strike a cord within our hearts.

But let’s not forget that we are all women. And if anything, we need to stay united on that.

30 things you may not know about me » 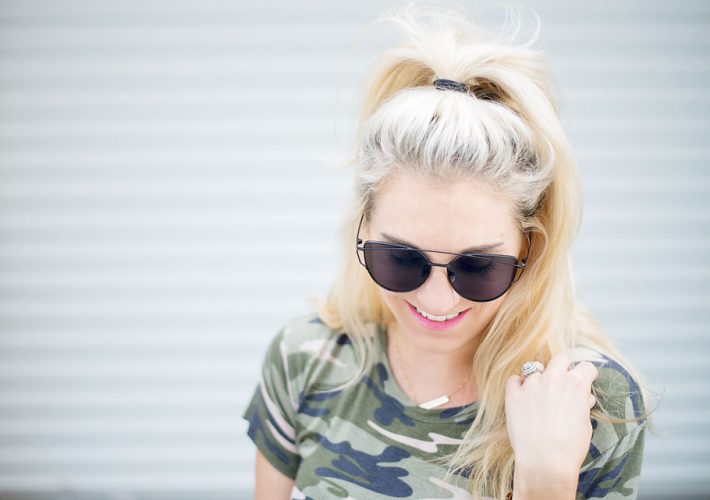 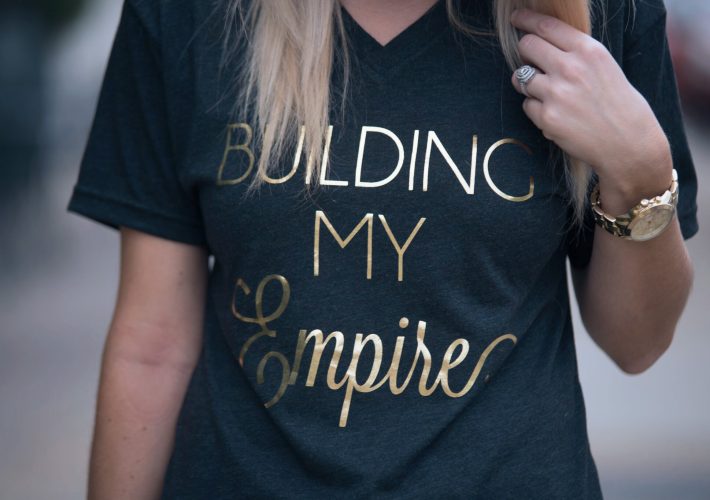