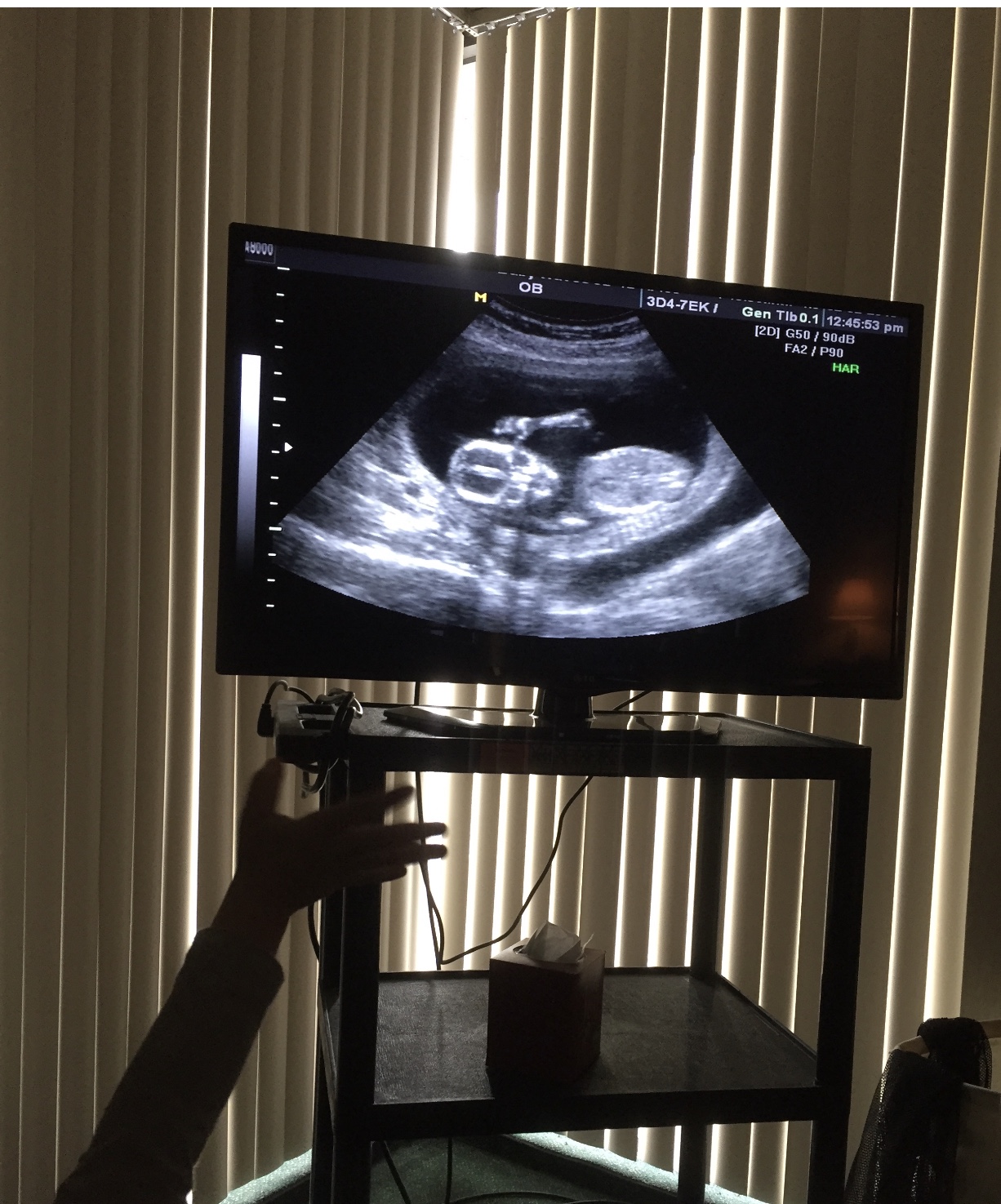 You guys, I SWORE I was going to keep this baby’s gender a surprise. Since it’s the final baby for us and we have one of each, I thought that I’d be able to wait until the end.

Well a few weeks into it, I decided that I wanted to know. Since this pregnancy wasn’t exactly planned, I wanted to be able to bond with the baby and feel that extra bit of connection. So we decided to find out via SneakPeek Test and not tell anyone else until delivery.

Well that went out the window too. Once I knew the gender, the kids wanted to know. And I knew if I told them, the whole world would know in a matter of minutes.

So we decided what the heck, why not just tell everyone?!

My ultrasound is scheduled for March 6th but that seemed like forever away. I’ve already been buying stuff for the nursery and people have been asking me what I’m having so they can start shopping too. And who am I to deny this baby presents?!

So because I didn’t want to wait until March 6th, I decided to schedule an extra ultrasound, just to confirm what SneakPeek Test already told me. SneakPeek Test is 99% accurate but sometimes, seeing is believing. And the way my life has been going the past few weeks, it would be my luck to celebrate the news and then have it be wrong.

So we went last Friday to get confirmation on what we already knew. But since P was with us, we had to have her spell it out so she wouldn’t know! I had planned a special way to tell the kids and I didn’t want her to know before her brother… 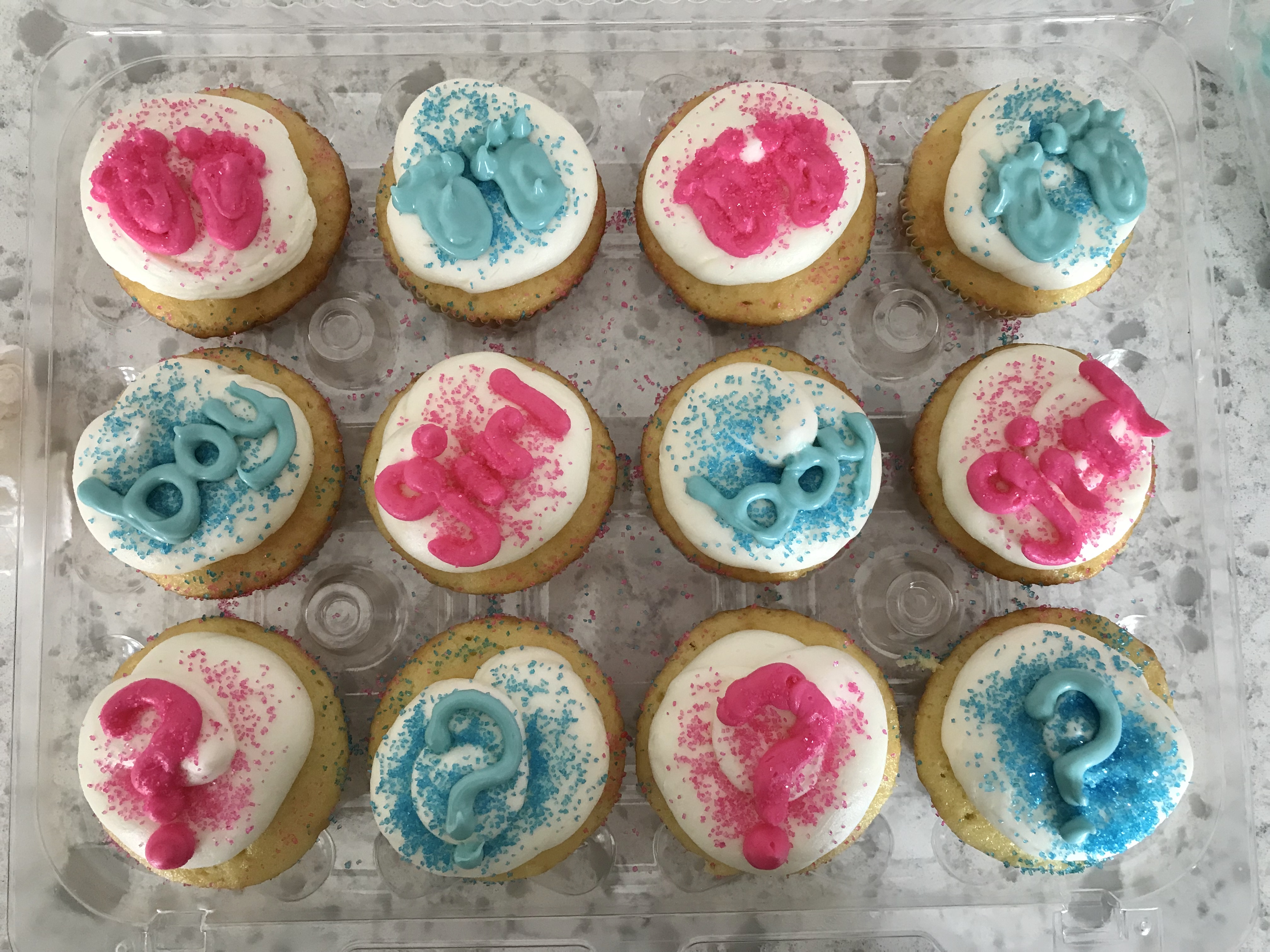 A friend of mine bakes and decorates the most amazing cakes and since I knew P would be with me all day, I asked for her help in making some gender reveal cupcakes. When both of the kids were home later that afternoon, we gave them a cupcake treat and let them find out if they were getting a little brother or sister. The reactions were priceless haha

So I know you’re probably dying to know and like COME ON, COME ON, SPIT IT OUT!

SO without further adieu, I can FINALLY let you know… 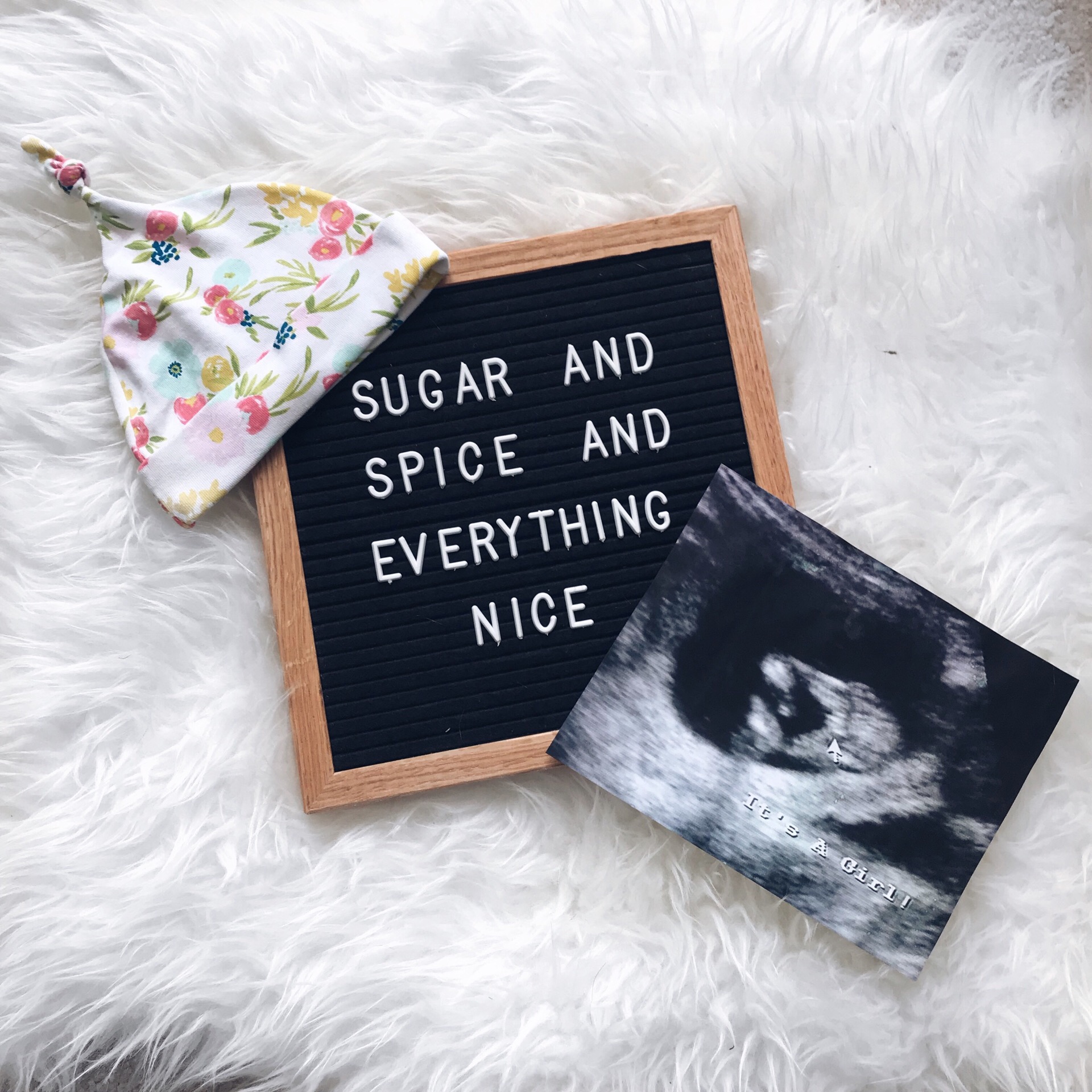 I’m over-the-moon excited. Of course I would have been happy with a boy or a girl, but I wanted a girl for a few different reasons.

1- P is much easier than her brother. And I’m sure I’ll eat my words when they’re teenagers but that’s just how I feel now.

2- I have so many baby clothes left from P that are barely worn or gently worn. Less $ I need to spend on clothes.

3- P and the baby are going to be closer in age than N and baby. So I felt like another girl would just work better for our situation.

4- I couldn’t picture myself holding another boy. Crazy, I know. I just could not picture it for the life of me. Plus the boy I have is enough to handle 🙂

So I can finally share some of the nursery inspiration and purchases I’ve been making in a post coming soon. I’m so in love you guys.

We haven’t settled on a name yet. In fact, we’re having a hard time agreeing on one we like. With the other two it seemed so easy. And we knew their names and called them by them when they were still in the womb. This one, yeah no clue. She doesn’t even have a nickname either (unless you consider Spawn a nickname because I kept calling her Satan’s Spawn for making me so sick).

So if you have any suggestions, please let me know!

Hard to believe I’m already 15 weeks and in just 25 weeks (or less), we’ll be holding the newest addition to our family. It wasn’t in our plan to expand the family just yet but the saying goes, you make a plan and God laughs. I don’t know if I can really picture God laughing about it but you know, you get the point. Plans aren’t always meant to be made. And this is the greatest “oops” that’s ever happened <3

If you want to see how the kids reacted, watch the video below. It was quite entertaining and I’m sure in a few years, my son will laugh about it too 😉 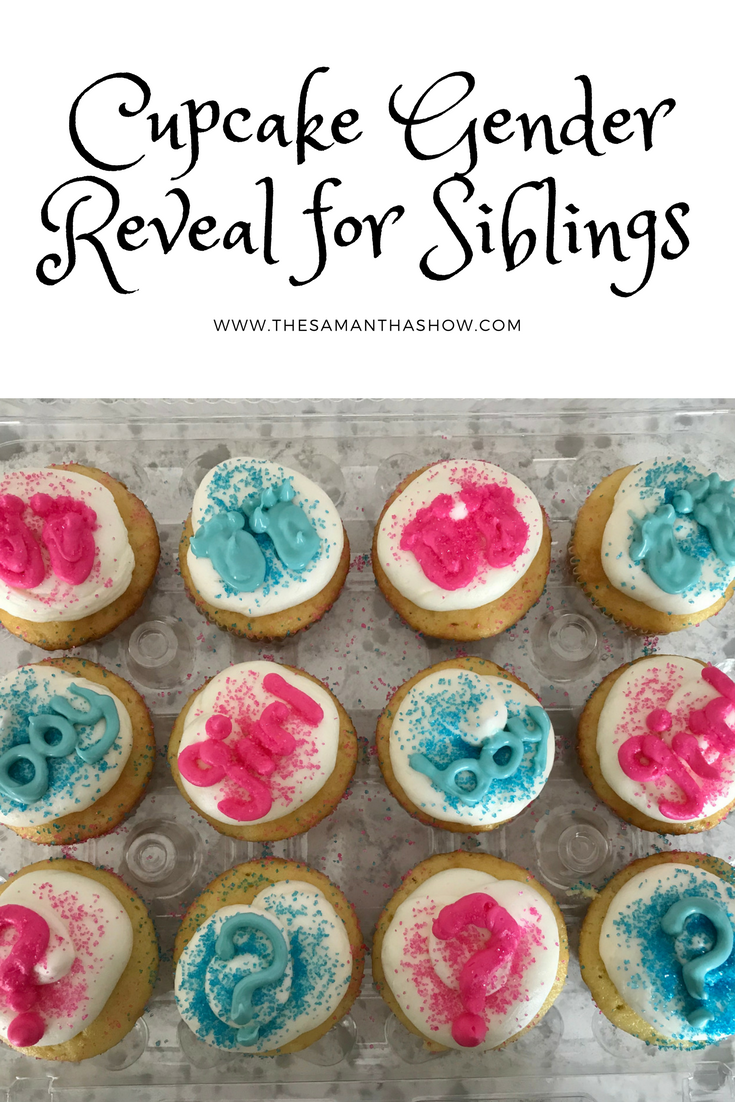