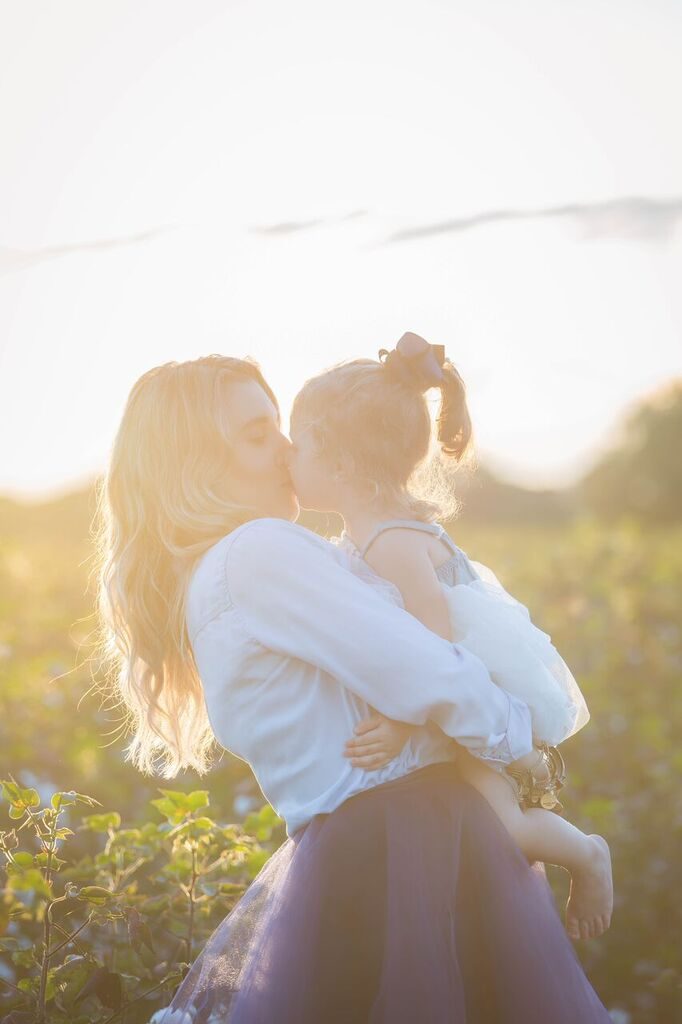 I experienced the scariest day of my life last week. I’ve had a few close calls that are up there but I think I can hands down say this was the worst. I’ve never had to call 911 for an actual emergency (my police department here uses it as an emergency and non-emergency line) but last week, it was for an emergency. I thought my daughter had died in my arms.

She likes to wear my flip flops around the house and usually I take them away because she trips and falls. But I saw her with them on and thought eh she’s just playing pretend, I’ll let her wear them.

I was vacuuming in the living room when she walked over to me, crying. She was super upset; I can always tell because she holds her breath before she exhales… the longer she holds her breath, the more it hurts. She was deep whimpering and sobbing, and I still had no idea what was wrong.

I started looking around to see what she had hurt when she had fallen, but she just kept trying to put her head on my chest. She wouldn’t let me look. I pulled her away from my body to try and look at her head, and then I watched her eyes roll back in her head and her body went limp. She was unresponsive.

I panicked and starting shaking her, screaming and yelling for her to wake up. Nothing. I kept yelling and started to dial 911. I was so upset I couldn’t even remember my passcode to unlock my phone and started panicking even more. I finally got in, dialed, and started talking to an operator. Paislee started moving and crying again, and now I was crying and shaking, afraid she was going to going to pass back out again.

For the next 10 minutes or so, I kept walking in circles around my living room and talking to her to keep her awake. I couldn’t even tell you what Nolan was doing, how much time had passed, how long she was unresponsive… nothing. I’ve never had an emergency like that happen and never to someone I love so much.

The EMTs arrived and checked her for a concussion, which luckily she passed. They said she must have knocked herself out when she fell and that’s why she went unconscious. But after I was thinking about it later, I think it’s because she held her breath so long before she cried that she made herself pass out. Either way, it was freaking scary.

They asked if I wanted them to take us in but she was running around the room at that point, singing “Let It Go” and showing them her baby dolls. No signs of loss of motor skills, dilated or different sized pupils, exhaustion… she was perfectly fine. I swear, God was watching out for us in that moment because I don’t know how nothing worse happened.

To make things even worse, Zach was out of town and I was super shaken up for the rest of the night. Well actually for the next few days. Even now, I’m replaying the image of her eyes rolling back into her head and her just going limp in my arms. I just kept thinking “this isn’t real, this isn’t happening” as I tried to get her to wake up. What would I have done if she hadn’t have woken up?

After talking about this with other moms, it seems like it’s fairly common for kids to hold their breath for too long and pass out. So now every time she gets hurt and cries, I’m afraid of her passing out again. It just proves that no matter how careful you are or how calm you think you’ll be in an emergency, you can’t plan for something like that. It’s called an emergency for a reason and unfortunately, you can’t ever prepare for one.

All in all, everything is okay. She wasn’t even phased by the end of the day and if anything, Nolan keeps telling everyone the firefighters came to our house. I’m sure this won’t be the last time my kids scare the crap out of me, but I’m just thankful she was okay. Baby girl gave me some gray hairs that day but luckily, that’s all that happened.

And if you have experience with this holding their breath and passing out thing, please let me know!

« Learning to love your curls. 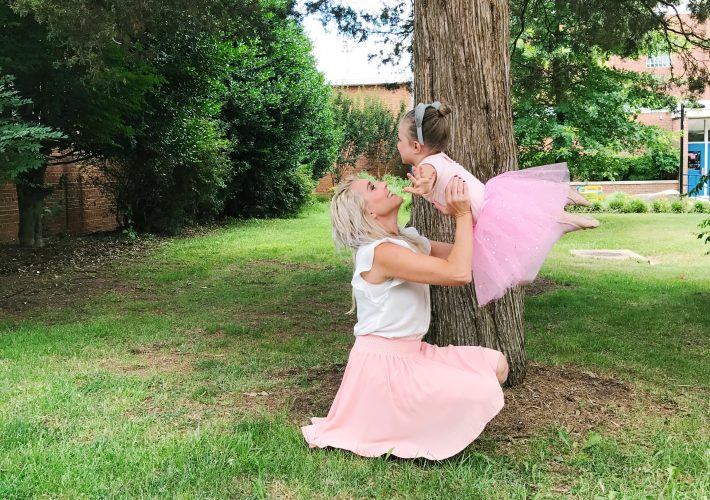 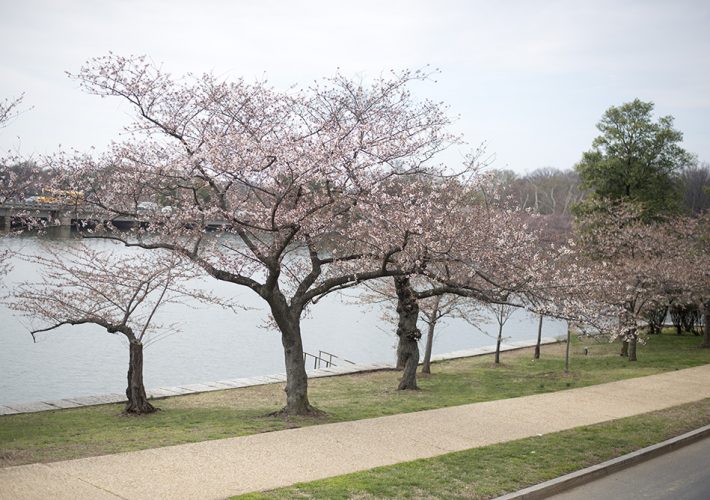 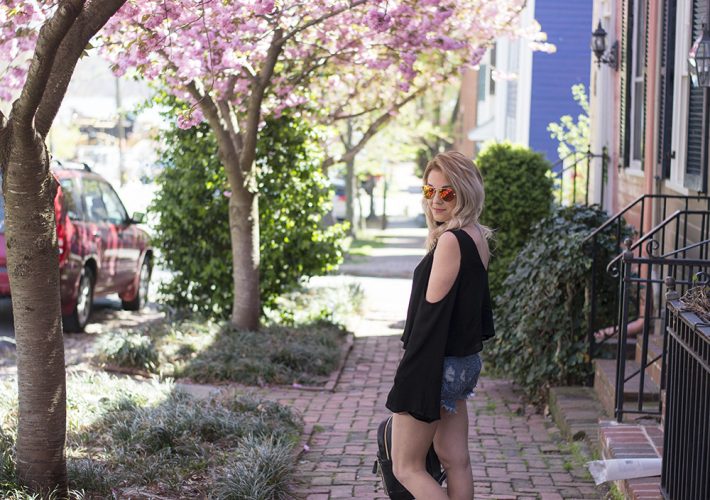