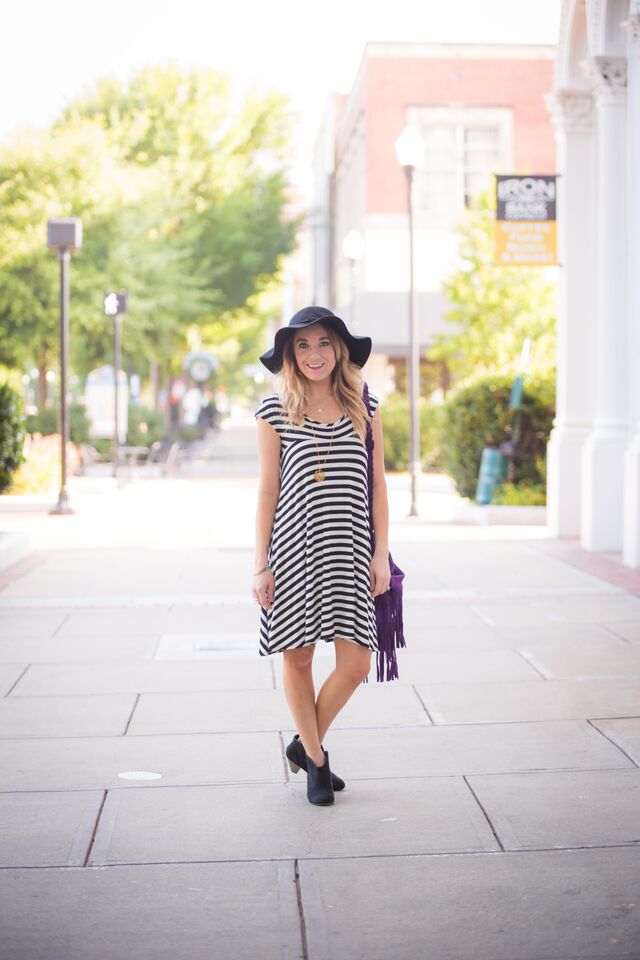 We’re halfway through July…what?! How and when did that happen? I’ve been feeling so guilty lately because my kids want to play outside… and it’s just too hot. Even first thing in the morning, it’s mid 80’s and the humidity is stifling. I bare it as long as I can but it’s only a matter of time before I’m dripping sweat and desperate for some air conditioning. I had never experienced a life without air conditioning until my freshman year of college when our dorm didn’t have it. We literally had 5 fans and would lay in our sports bras and shorts trying to cool down. I know, #firstworldproblems. But when you’ve never had to experience the heat like that, it can be overwhelming. Not to mention that was when I developed allergies from all the crap blowing in my window.

We’ve been trying to find other indoor activities to do around here, or activities that involve water outside. We went to the pool for a few hours last week and it wasn’t terrible. Being in a public place, especially a pool, with both of them gives me anxiety. That may sound silly to a lot of people, but as someone who suffers from generalized anxiety, it can be unbearable at times. I want nothing more than to be the best mom I can be, but sometimes going simple places like that can be hard for me without someone there to help. Taking your eye off of them for one second can result in something terrible, and it scares me to only have one of me and two of them. I’m hoping it gets easier as they get older… someone, tell me it does?!

During the summer, you can usually find me in shorts and a tee when we’re out doing things. But on occasion, I like to throw on a sundress. Something long enough to keep me covered when running around playing tag or bending over to tie shoes. But also something light and airy. Here’s one of my recent faves from Oakleigh Rose; it’s the perfect length but not too long where I’m sweating and can’t breathe. I’m telling you people, this southern heat is no joke.

I’ve only ever worn this hat a handful of times. I’m still getting used to rocking a floppy hat; sometimes I feel like I just look plain silly. I’m all for some boho chic but I’m still getting used to the hat. Maybe once my hair grows I’ll be more comfortable in it? Guess we’ll see. Side note: I’ve been taking a nice little cocktail to make my hair grow. I should have taken a “before” picture but I’m sure there’s a selfie or outfit post somewhere to show the progression. I can definitely tell a difference in my nails and a little in my hair. Now if it would just get to the length I want it to be, that would be great.

Hope you have a great Wednesday! Be sure to check my Instagram later tonight for a chance to win a HUGE prize! Forewarning, it’s a loop giveaway. BUT, it’s with a ton of awesome bloggers who you should be following anyways so really, I’m just helping you mingle. And you have a chance to win a fat prize. Deal? xo 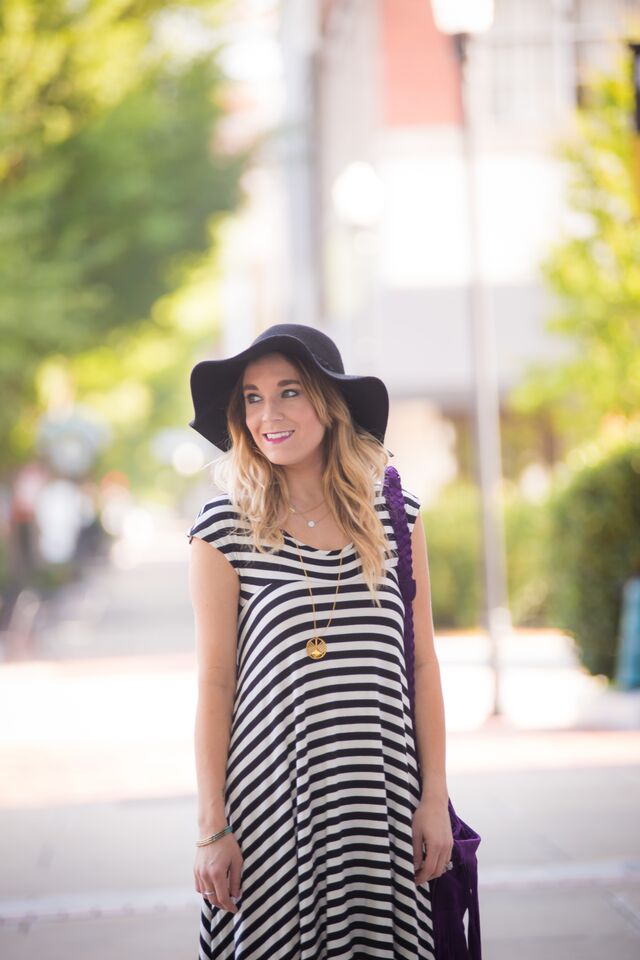 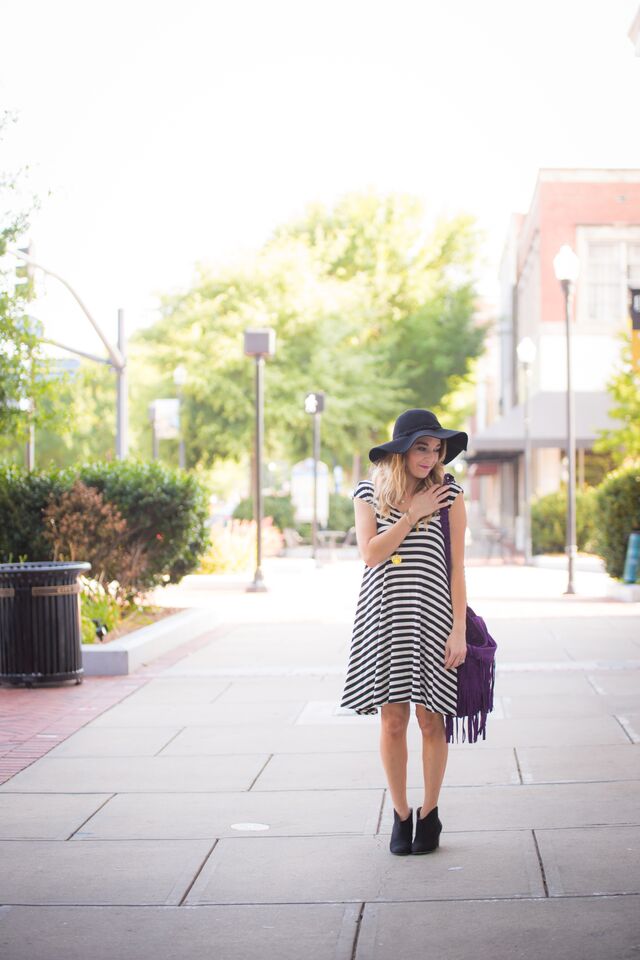 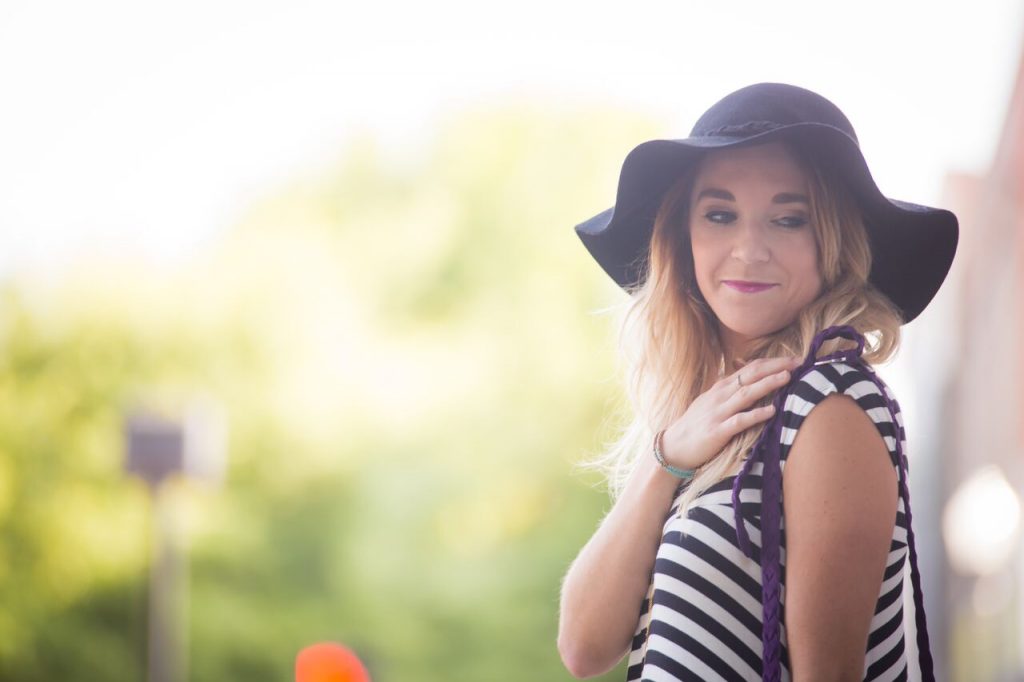 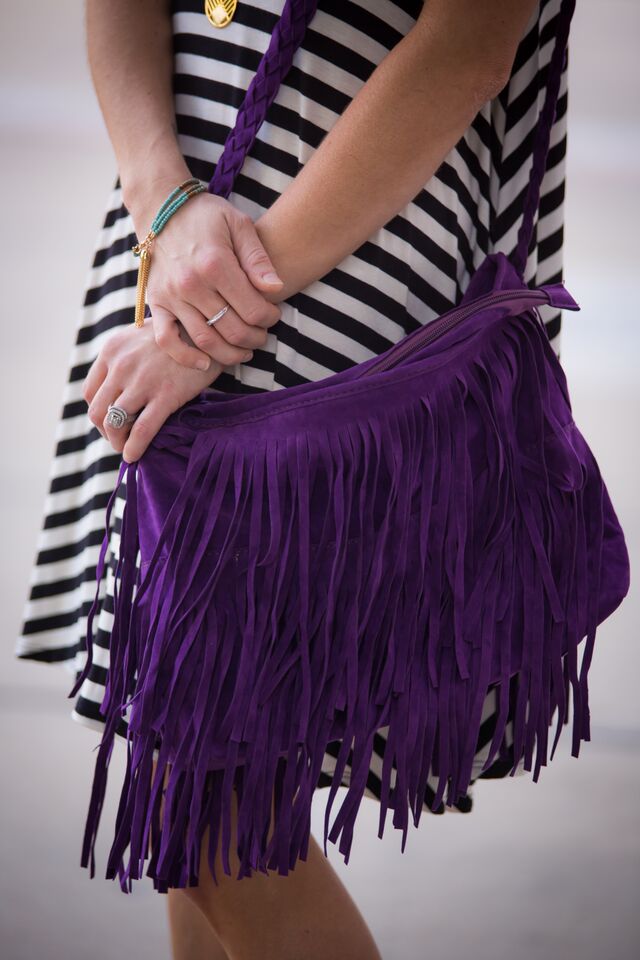 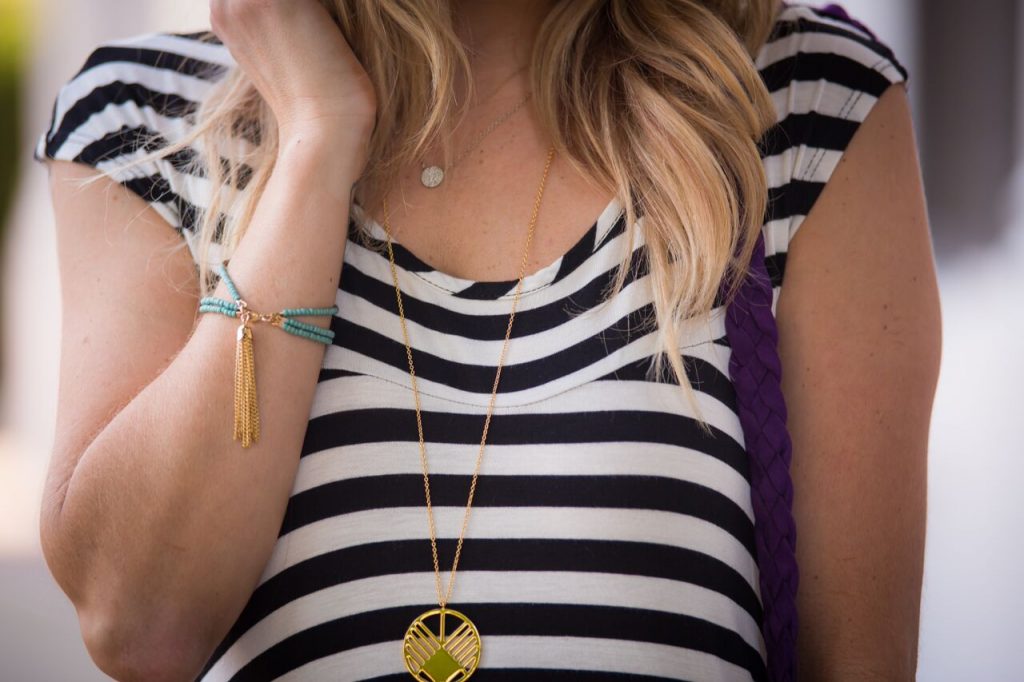 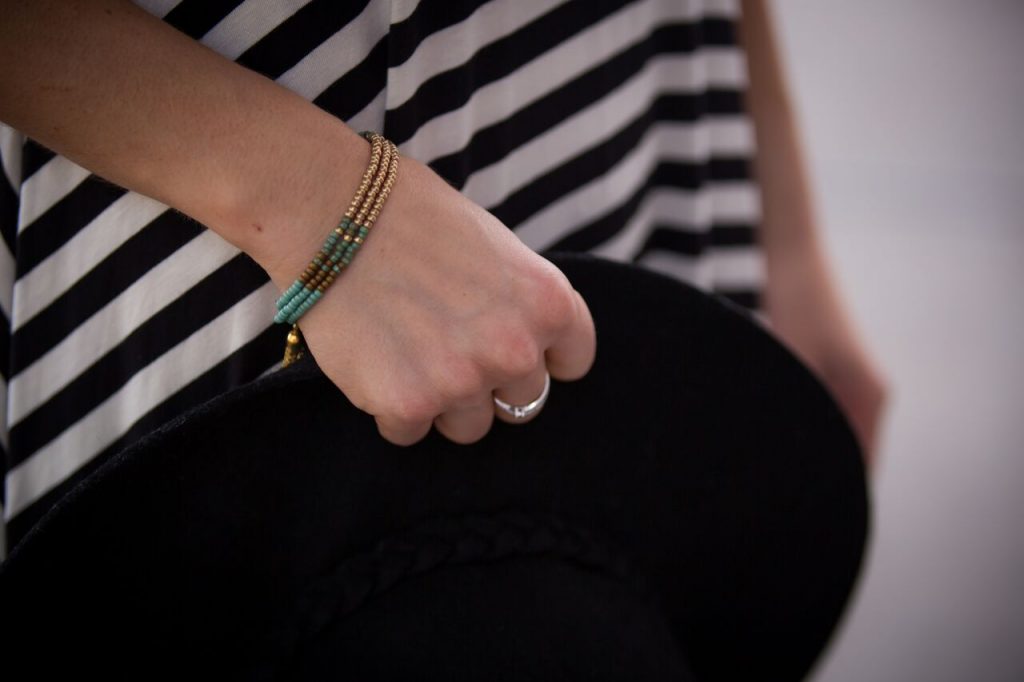 « How to work with brands. 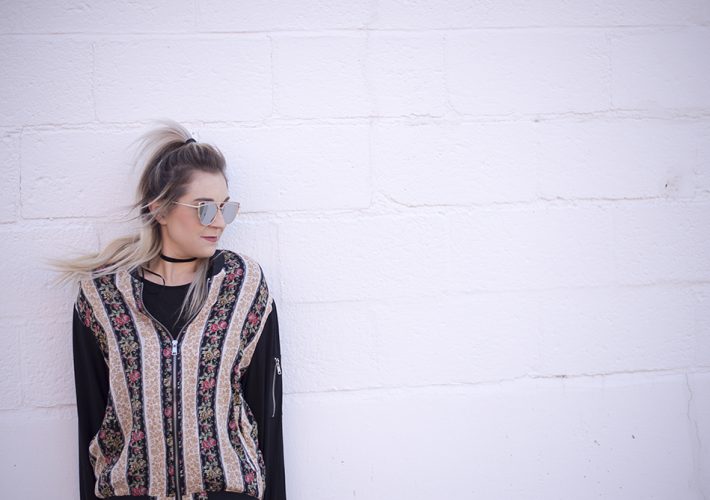 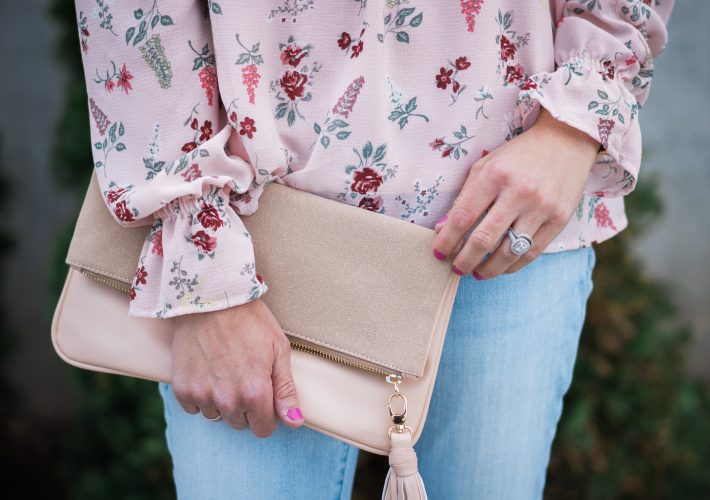