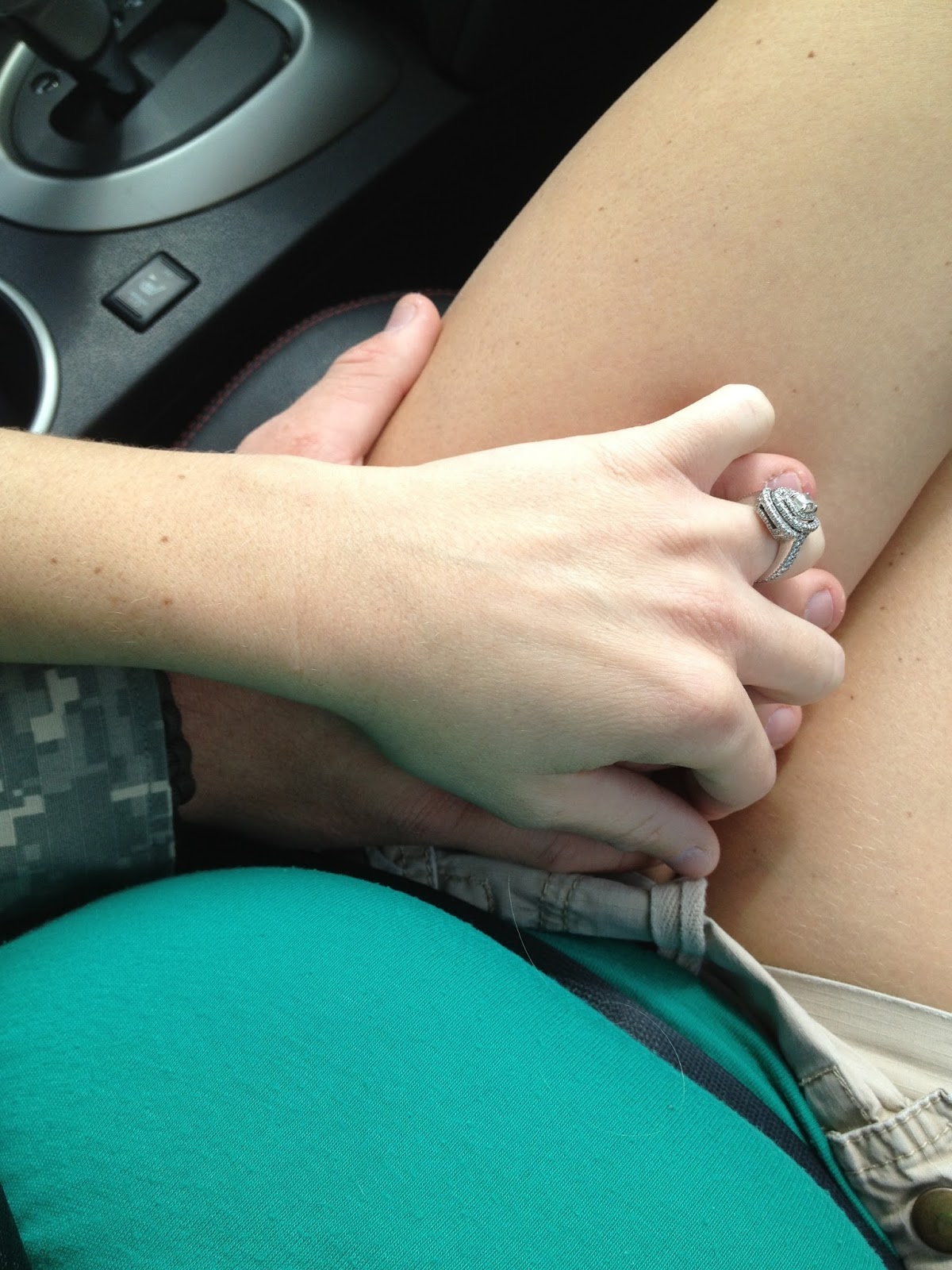 …we made it through another goodbye.
The build up is always the worst.
You watch him pack his bags, thinking the whole time that you will actually miss doing his laundry because you will miss him being there to make his clothes dirty.
You watch him lace his boots, thinking the whole time that you will miss yelling at him to take his boots off at the door because it means him walking through it every night.
You watch him walk into the airport, thinking the whole time that it’s going to be a long time before you see him walk back towards you again.
It’s like a bandaid; the quicker you rip it off the less painful it is. Although unlike a bandaid, it still hurts later that day, that week, and that month.
I’m so thankful it’s not Afghanistan because to be honest, I don’t know if I have it in me to do another deployment. But it still hurts. It’s still going to hurt going to bed alone each night and waking up each morning without him there.
It’s going to hurt when Nolan asks me for his daddy and I have to answer over and over again that he’s at work and he’s not coming home. 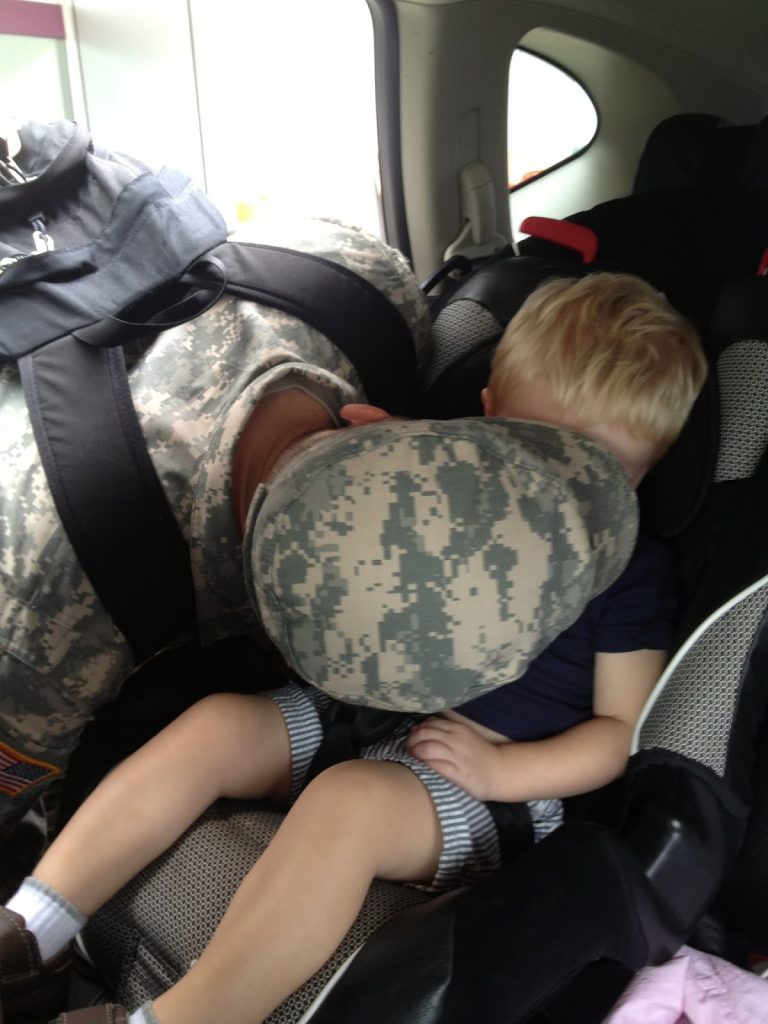 It’s still going to hurt when I have to spend holidays alone or settle for a phone call after a doctors appointment and sending him ultrasound pictures via text.
It’s still going to hurt until we’re back together again. Until our family is whole and we are living together under the same roof.
We’re no strangers to goodbyes; we said goodbye a few hours after we got married, we’ve said multiple goodbyes between basic training and a deployment to Afghanistan, but no matter how many times we do it, it never gets easier. Now that we have Bubba, it’s even harder. Ever look a child in the eyes and tell them their daddy won’t be home for a few months? And have to tell them that every single day when they ask? I have. It sucks.
But as much as I am not looking forward to our 4 months apart, I’m so unbelievably thankful that it’s only a separation for training, and not another deployment. I’m thankful that he was at least able to spend the first half of my pregnancy here, feel her kick, and attend a few ultrasounds. I never ever thought I would be in a position where I would have to question whether or not my husband would be at the birth of our children but thanks to the military, it’s in the back of my mind at all times. I’m so thankful he was able to be at Bubba’s birth and I’m crossing my fingers Miss P stays put until it’s time for our family to reunite.
When at one time airports were exciting and somewhere happy to be, they now just remind me of goodbyes and the routine we’ve come to know too well.
But I know I have a piece of him with me; something, or rather someone to look at everyday and remind me of him. Without even knowing it, Bubba will be my rock each and every morning when I wake up alone and each and every night when I go to bed alone. He will keep me laughing, he will keep me busy, and he will certainly keep me on my toes. 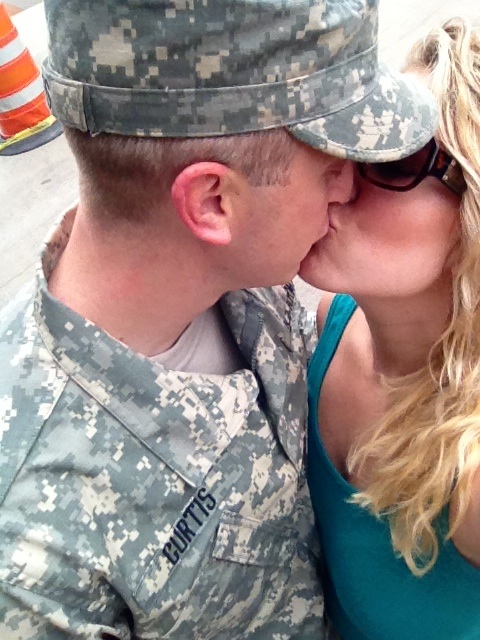 We’ve already planned one weekend visit and I’m just praying these 15 weeks go by super fast. And when they do, this will just be yet another obstacle we’ve overcome as husband and wife, a mother and father, and a family.
We’ve done it before, and we can do it again.