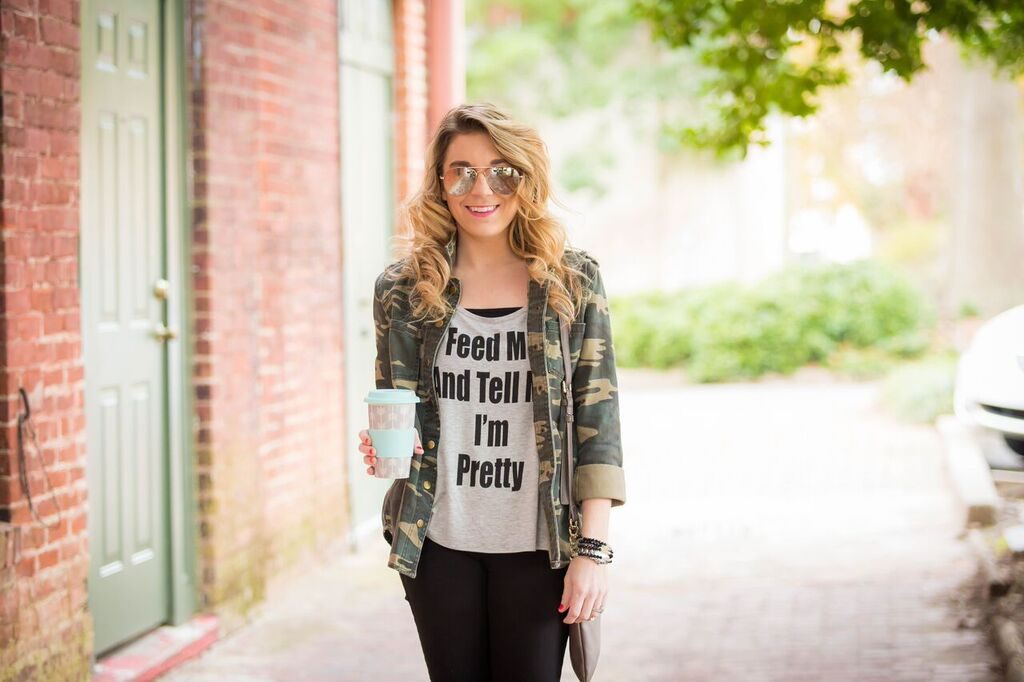 I’m a creative. I’m a dreamer. I have a gypsy soul. I think a million miles a minute and have idea after idea popping into my head before I even finish the last one. I have such a long list of things I want to do and create but can’t find the time to sit down and plan it all out. I’m always busy yet I look at my to-do list and think “what did I even do?! There’s still so much left that needs done!” 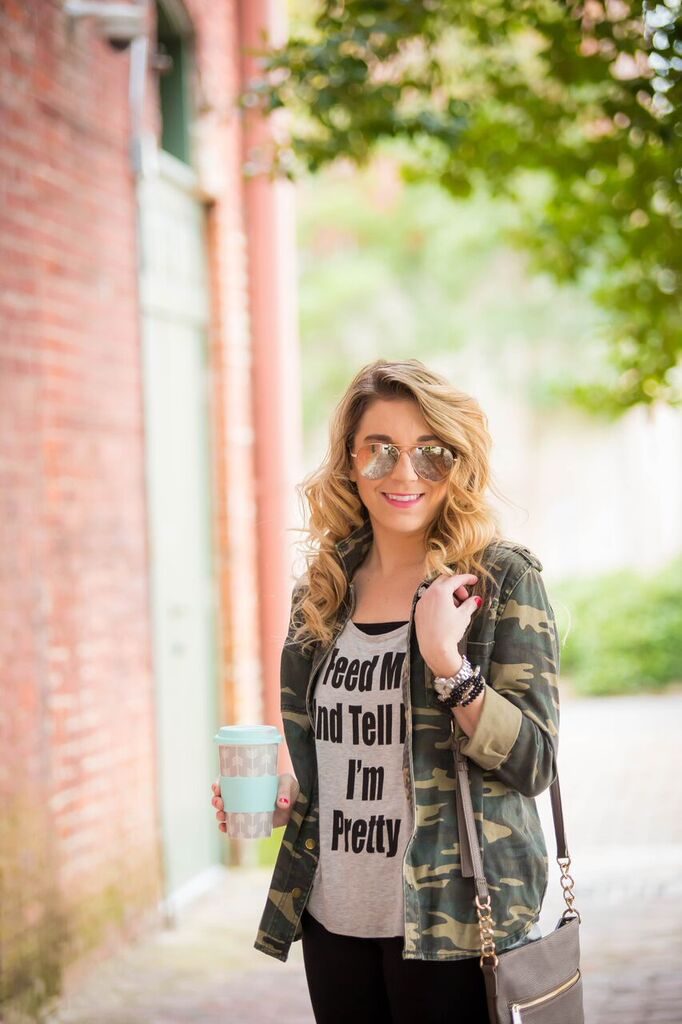 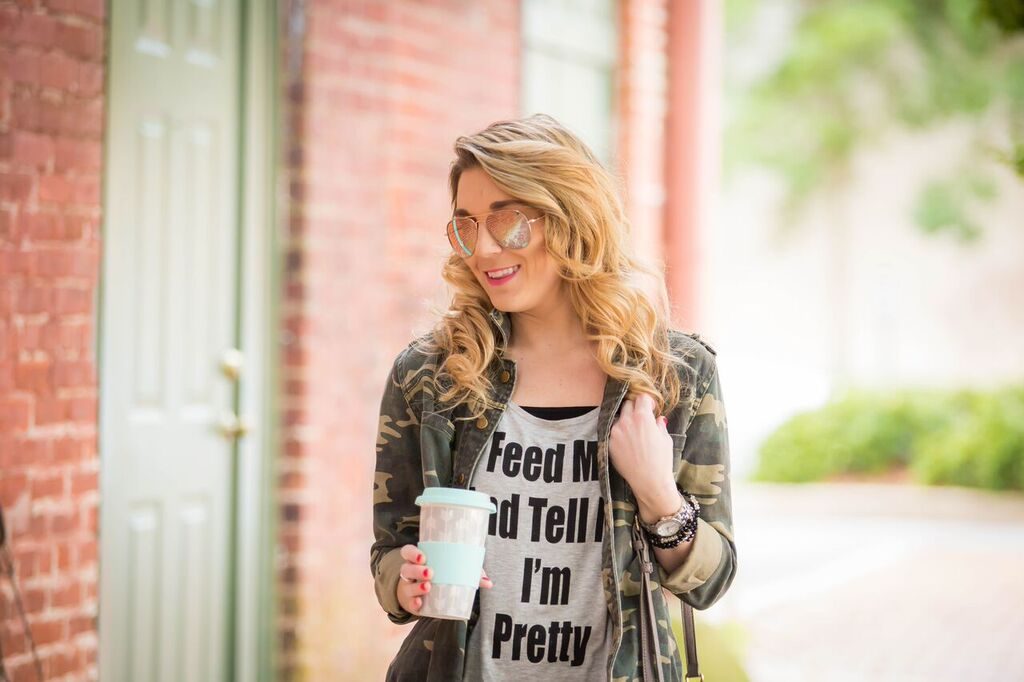 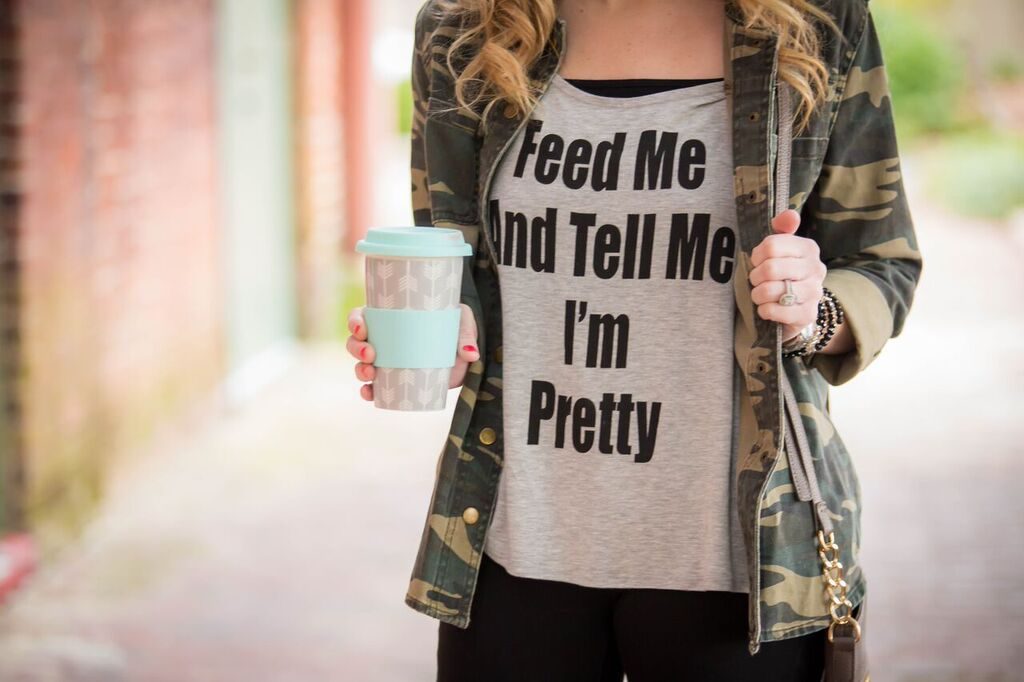 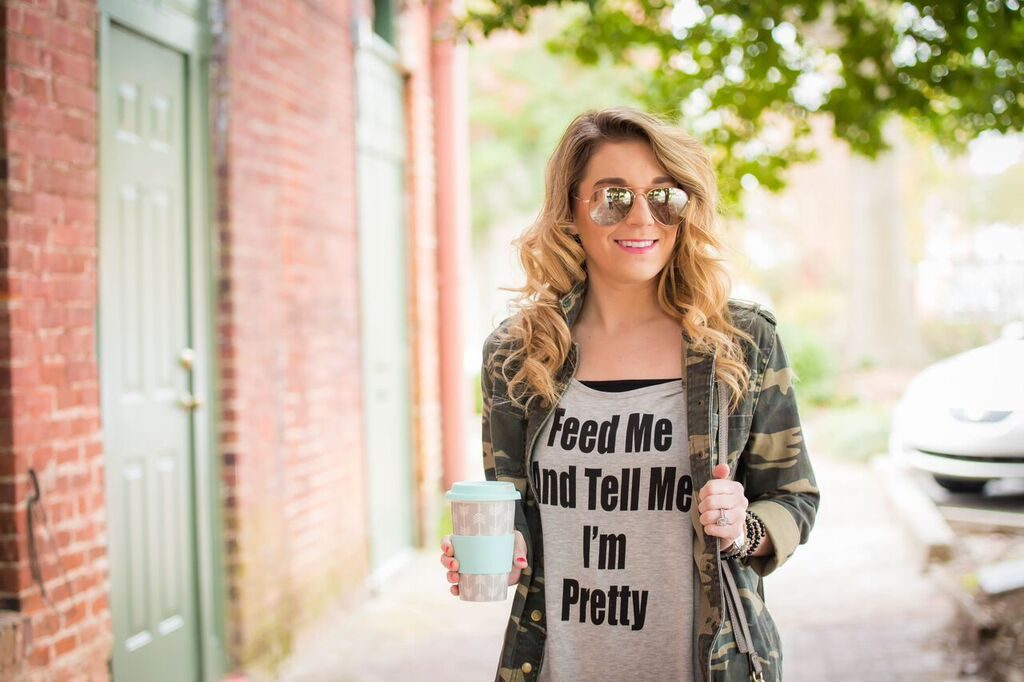 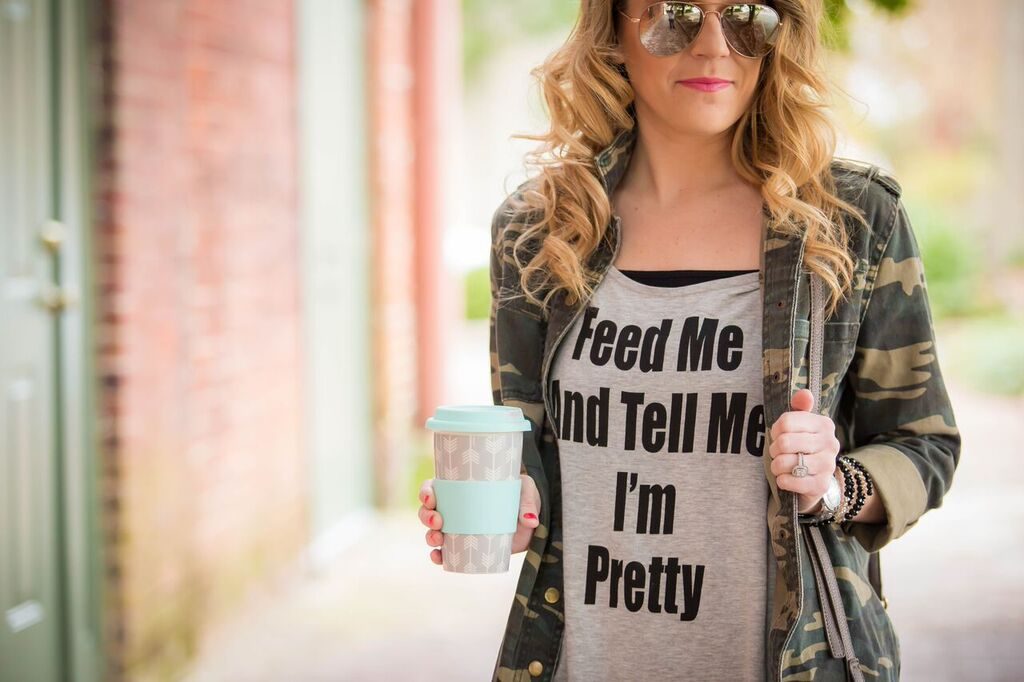 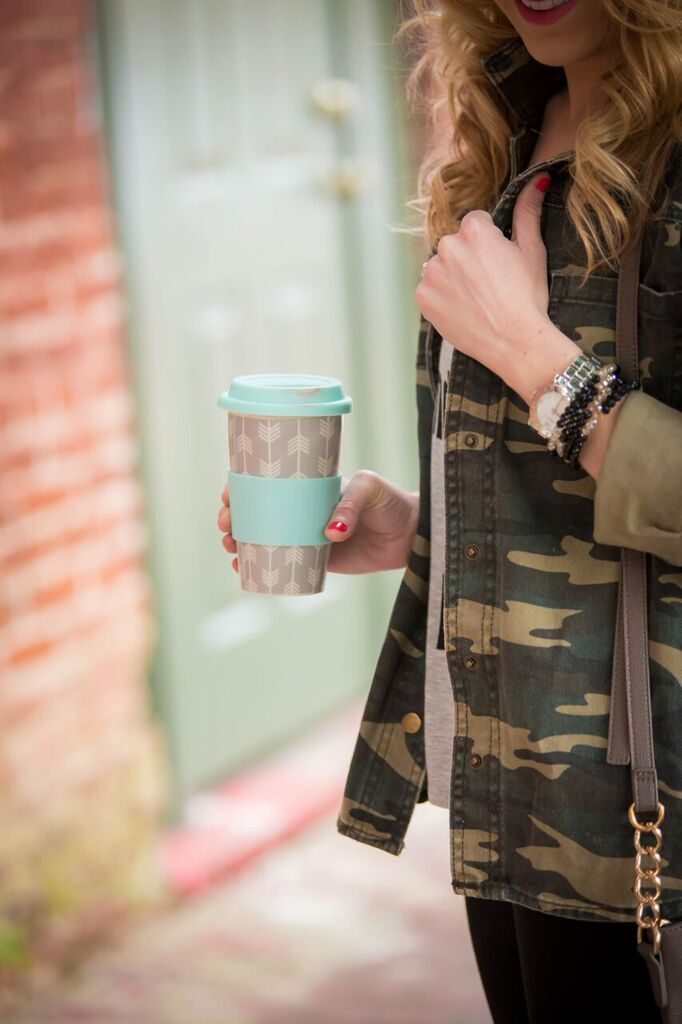 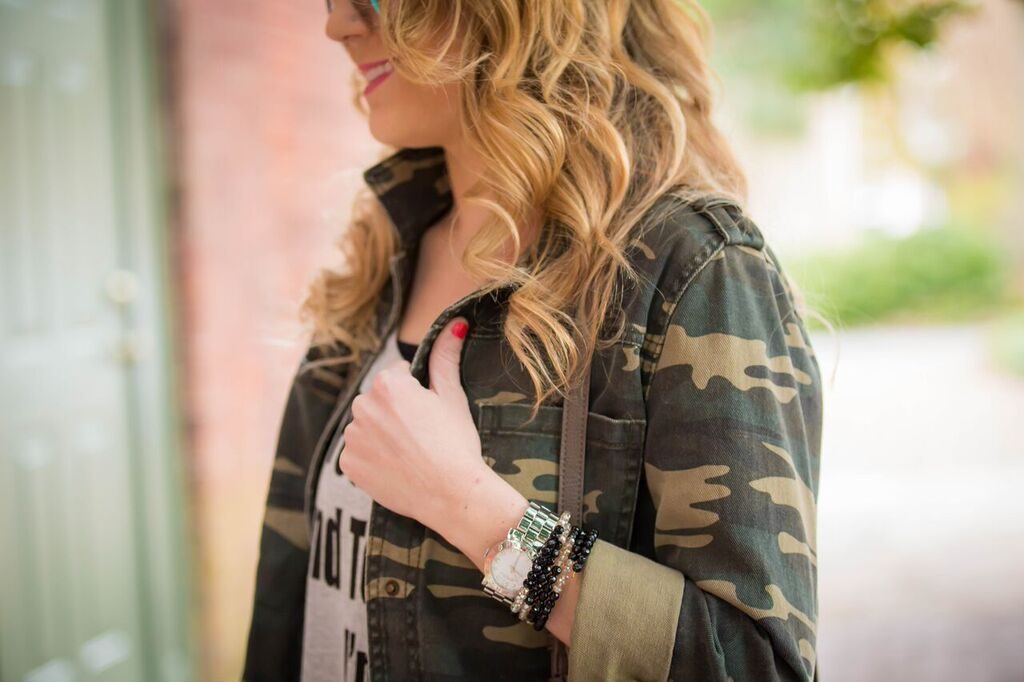 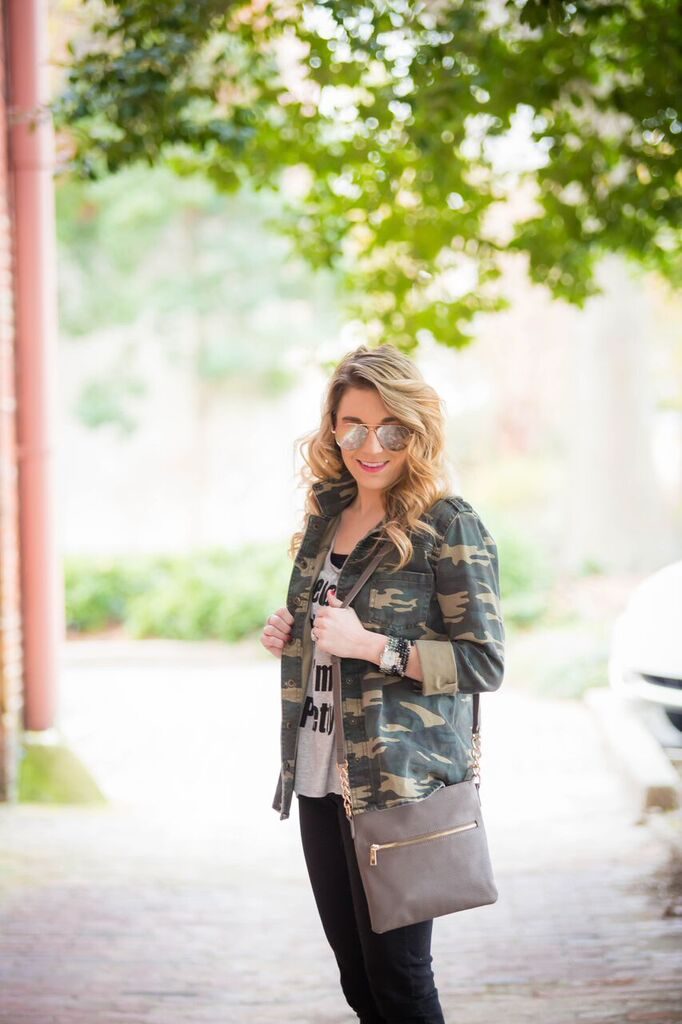 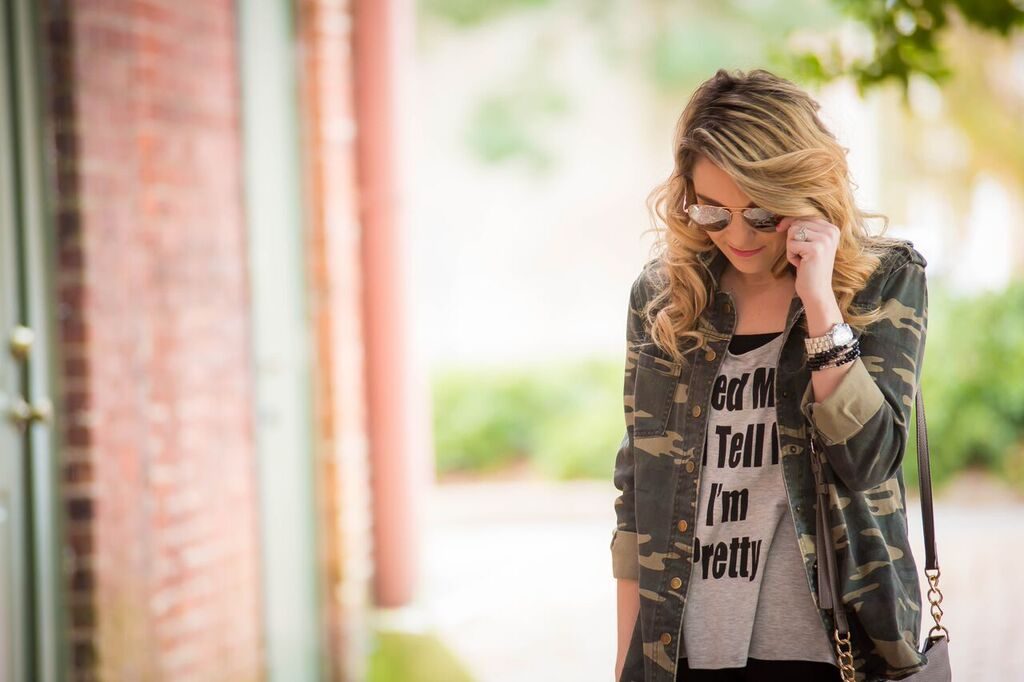 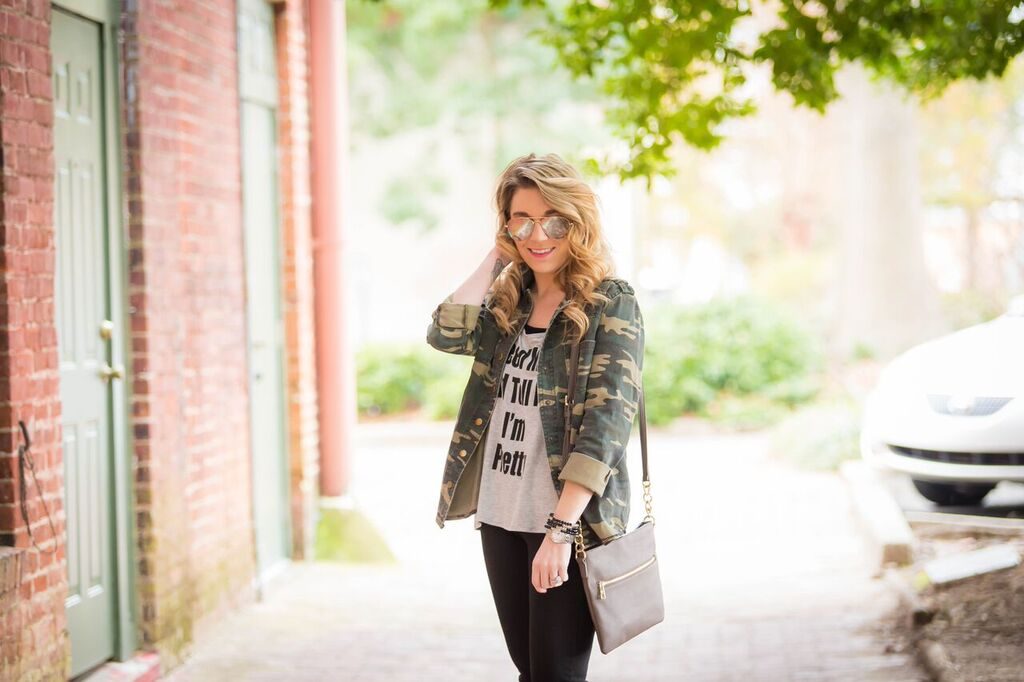 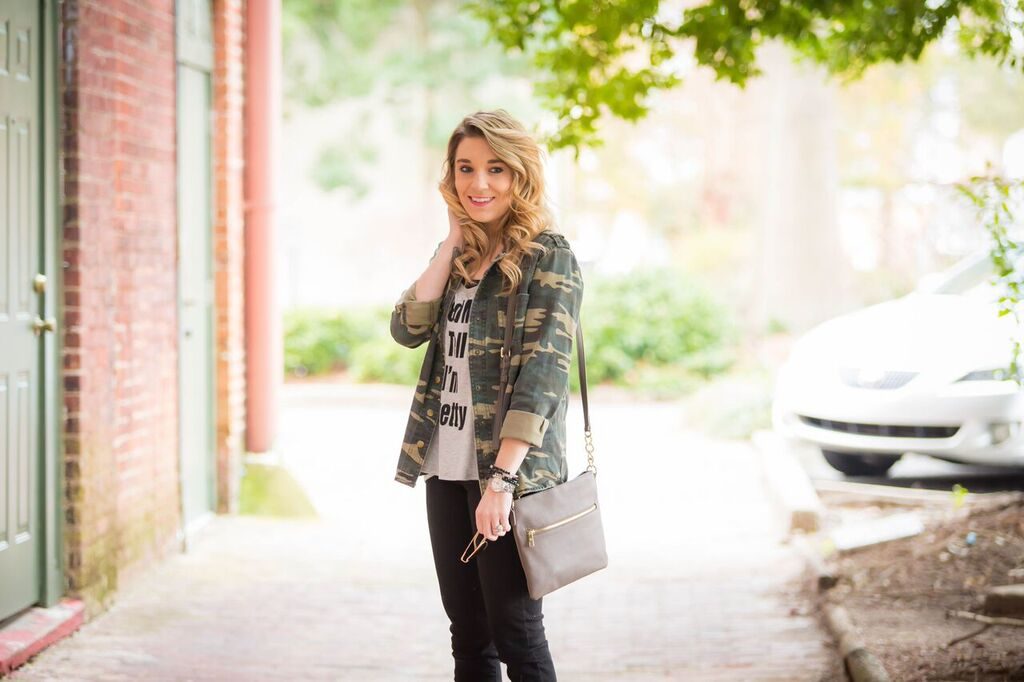 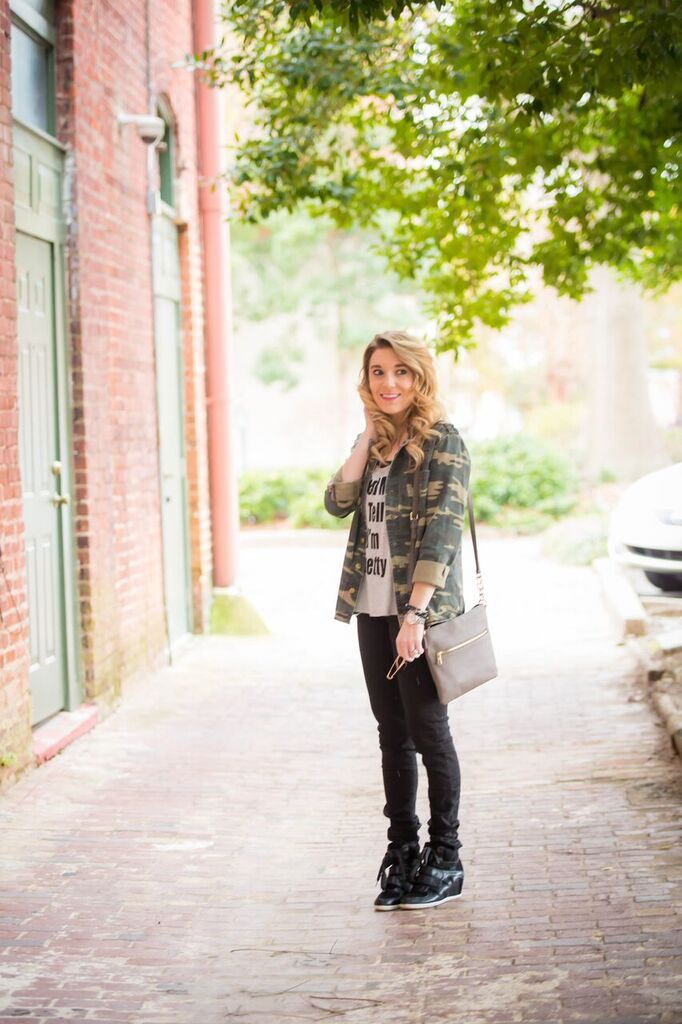 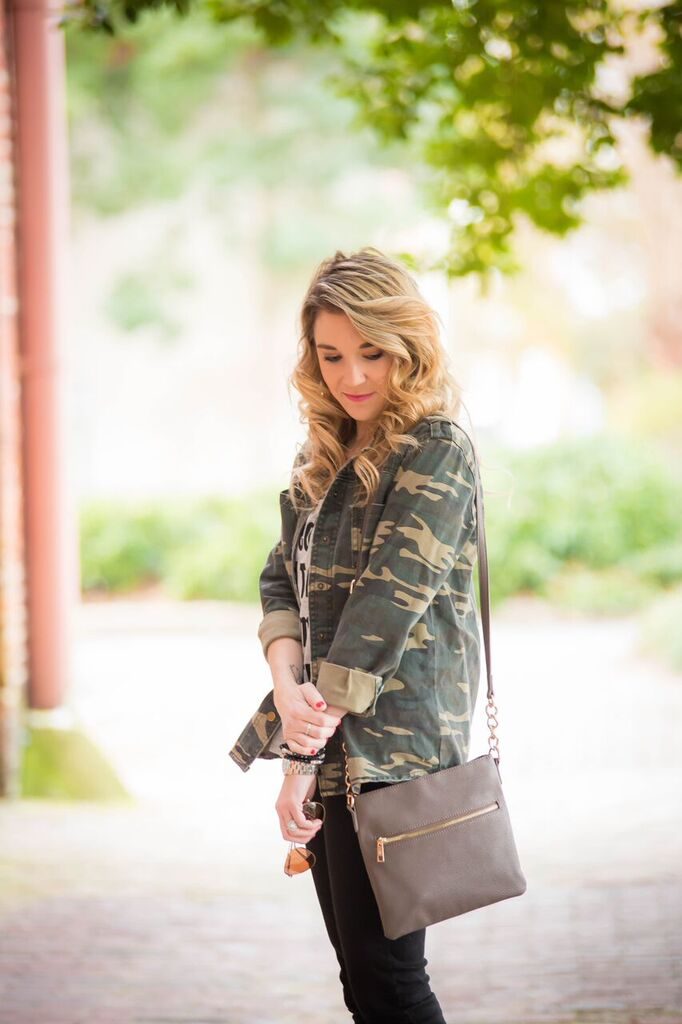 I want to build an empire. I know people hate on the Kardashians all the time but look at what they’ve done. We won’t talk about what made them famous because I’m not sure exactly what that was (or if it’s appropriate). But the point is, they turned it around and made it positive. They own multiple stores, they’ve designed clothing lines, they’ve written books, they’ve developed apps and games, and more. They are their brand and they’ve been extremely smart from that standpoint. You don’t have to like them but the point I’m trying to make is they’re entrepreneurs and successful ones at that.

When I say I want to build an empire, I don’t mean I want to be famous. I want to be successful. I never in my wildest dreams thought I would own my own business or be working in the field I’m working in. But it’s not enough; I have a thirst for something more. I’ve been bossy since the day I was born and I don’t think anyone in my family will disagree with you. But I read an article the other day that said it’s not necessarily a bad thing… it’s a good thing! I’m assertive because I know what I want. I’m a go-getter and once I have something on my mind, I’ll stop at nothing to make it happen.

You know those people that start projects and never finish them? That’s me. I have a ton of ideas that are nothing more than that, ideas. But it’s because my brain is constantly thinking of new ones. I’ve never been diagnosed with ADHD but I’m pretty sure I have it. My husband always jokes and yells “squirrel” (if you’ve seen UP you know what I’m talking about) because it’s become a joke that I can’t pay attention to save my life. I’m always plotting my next move and brewing up a storm of new ideas.

I wanted to include a definition of what a Creative was and came across this post by Jeff Goins. And it honestly could not describe me any better:

“So, what is a creative?

A creative is an artist. Not just a painter or musician or writer. She is someone who sees the world a little differently than others.

A creative is an individual. He is unique, someone who doesn’t quite fit into any box. Some think of creatives as iconoclasts; others see them as rebels. Both are quite apt.

A creative is a thought leader. He influences people not necessarily through personality but through his innate gifts and talents.

And what, exactly, does a creative do?

A creative creates art. Not make a buck, but to make a difference. She writes to write, not to be noticed or to sell books. She sings to sing, for the pure joy of making music. And she paints to paint. (And so on…)

A creative colors outside the lines. On purpose. In so doing, she shows the world a whole new picture they never would have otherwise seen.

A creative breaks the rules. And as a result, he sets a new standard to follow.

Why we need creatives

The truth is that we need more creatives in positions of influence — to color the world with beauty and life.

Creatives craft poetry in a world that is otherwise content with prose. They bring art to areas where there is only architecture.

Creatives help us see life in a new light — to perceive a new dimension, a deeper way of encountering what we know. And we need more of those kinds of leaders.”- Jeff Goins

This is me. This is what I want to be and never stop being. I may never make a billion dollars or have my name on a book cover, and that’s fine. I do things that make me happy. I sometimes don’t think before I do. I often lead with my heart. But I’m always searching to quench the thirst of my everlasting need to create. And I don’t plan on stopping anytime soon.

You may be wondering what that shirt up there has to do with anything, huh? It’s actually a joke between my husband and I for a few reasons. But I thought it was appropriate for today’s post because it’s bossy. But as we discussed, bossy isn’t necessarily a bad thing, right? I’m a girl who knows what I want. And sometimes I just want to be fed and told I’m pretty. Is that too much to ask?

So feed me and tell me I’m pretty. And then let me be creative 🙂

Bracelet// c/o Hole in Her Stocking 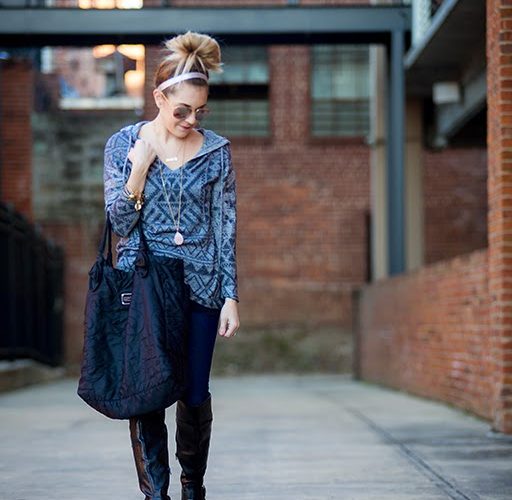