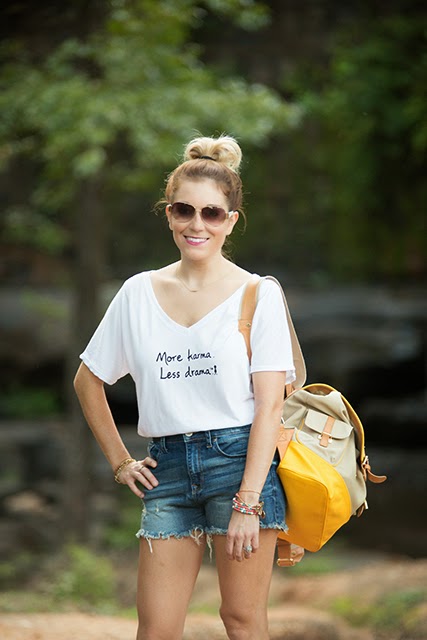 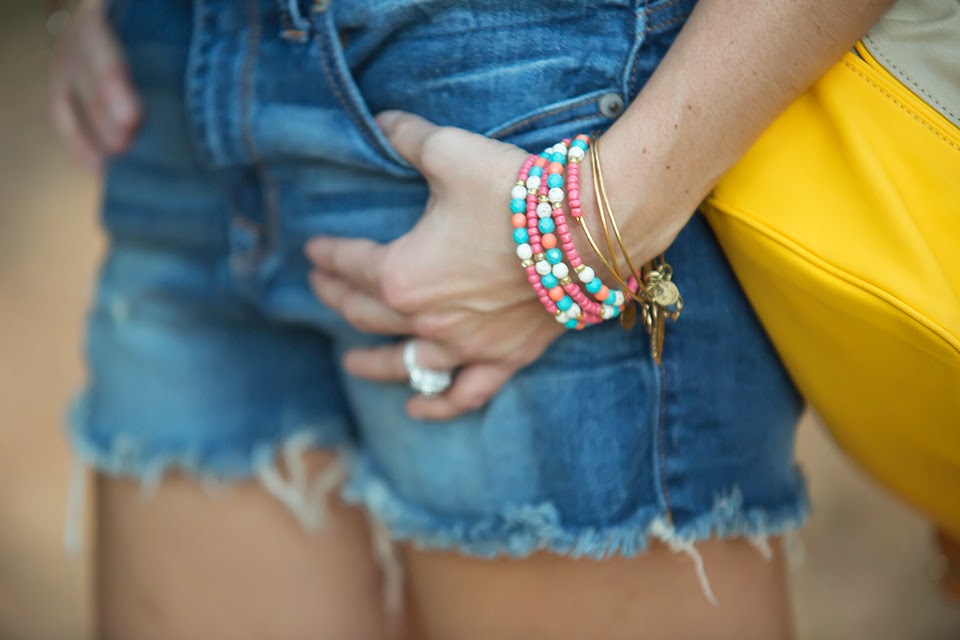 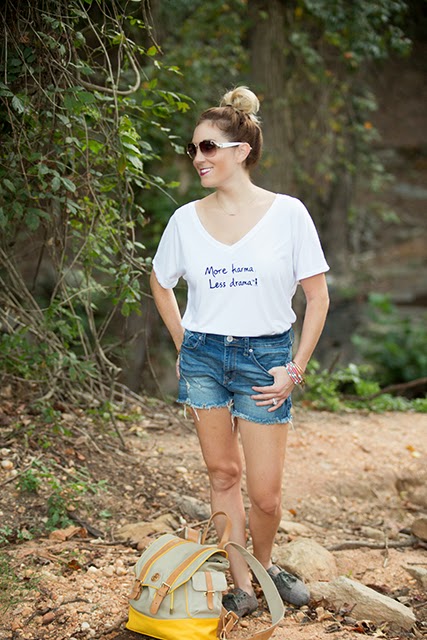 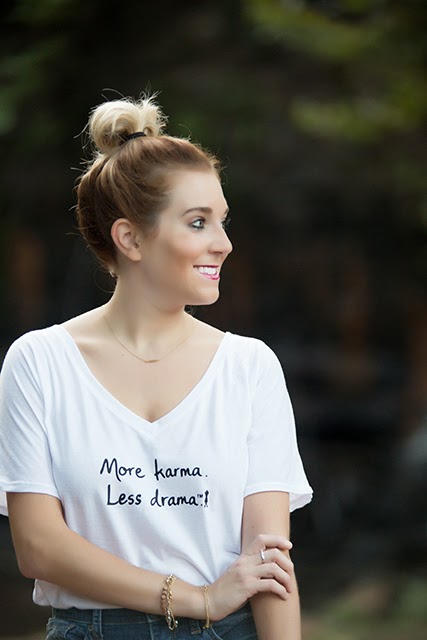 I’ve always been a big believer in karma. As much as I would love to call some people out for things they’ve said or done, I always tell myself that karma is a bigger bitch than I could ever be.
I’ve learned a lot of lessons in my short 27 (and a half) years on this planet. I’ve been put in situations where I’ve been tested in faith, strength, and character. It’s crazy really; some people just bring out a different person in us. When I look back on college, I wonder why I did or said somethings that I did. Let’s ignore the fact that alcohol was involved 98% of the time but I swear, the person I was back then is not someone I’m proud of.
I used to be angry at a lot of people for numerous reasons; I felt betrayed, let down, and treated like a piece of garbage on the curb. I cursed them for treating me the way they did or for making me feel like I didn’t deserve to exist. But as time passed, I learned that there was no point. Holding on to these feelings of anger and resentment were doing absolutely nothing. For anyone. These people didn’t give a shit they had hurt me and I was letting something from the past follow me into my present. It wasn’t worth the time or energy. In the least bit.
And to this day, some things going on in my life have upset me or made me question the good in human kind. But then something amazing happens and my faith is completely restored. Or I meet someone who is willing to go out of their way to make me or someone else smile. And then I realize that at the end of the day, karma will be the only one with the final say.
I’m a lover; and although I can’t say I love everyone or forgive everyone for the things they’ve done, I have stop letting it affect me and my day-to-day. There are very few people I could pass on the street and not stop to say hi to. I’ve tried to clear the air with anyone I’ve had a falling out with or apologize to anyone I may have hurt in the past. No one is perfect and we’ve all said and done things we’re less than proud of.
But that’s what life is. It’s an experience. It’s a ride. It’s growing pains, mistakes, and lessons. Time after time. And to be honest, it keeps life interesting. I don’t think anyone deserves to be treated like dirt, or have their heart broken, or be bullied or anything to that extent, but I do think we are thrown these curve balls so we can learn to dodge them. So that we can learn how to respond and how to become stronger from it.
More karma. Less drama. Can I get an Amen to that?

Thank you for changing a life today. » 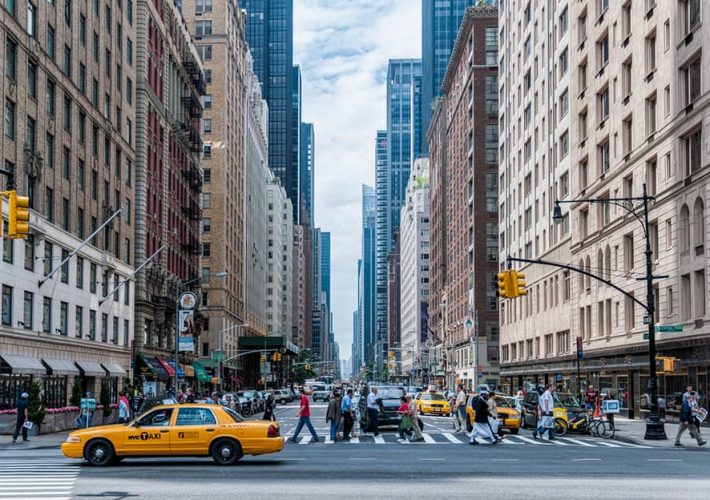 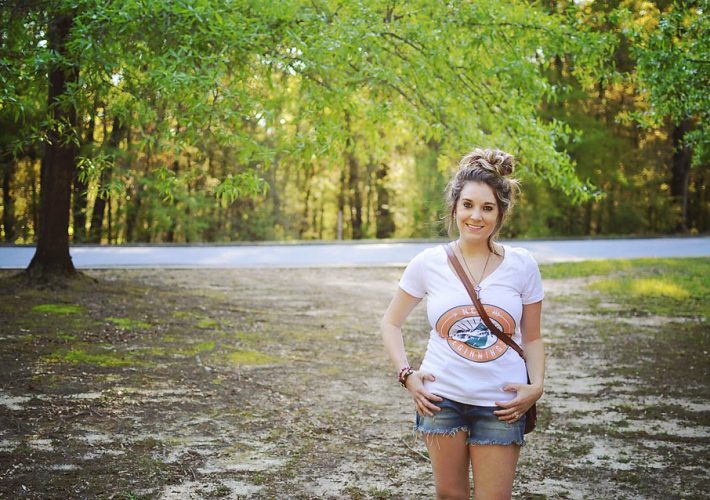 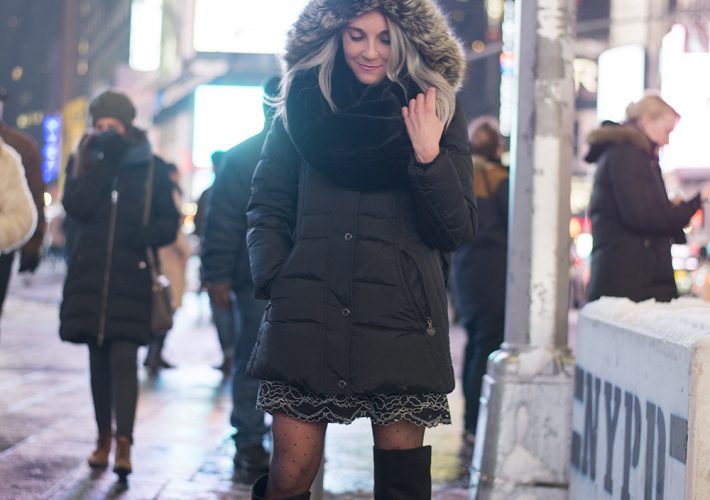