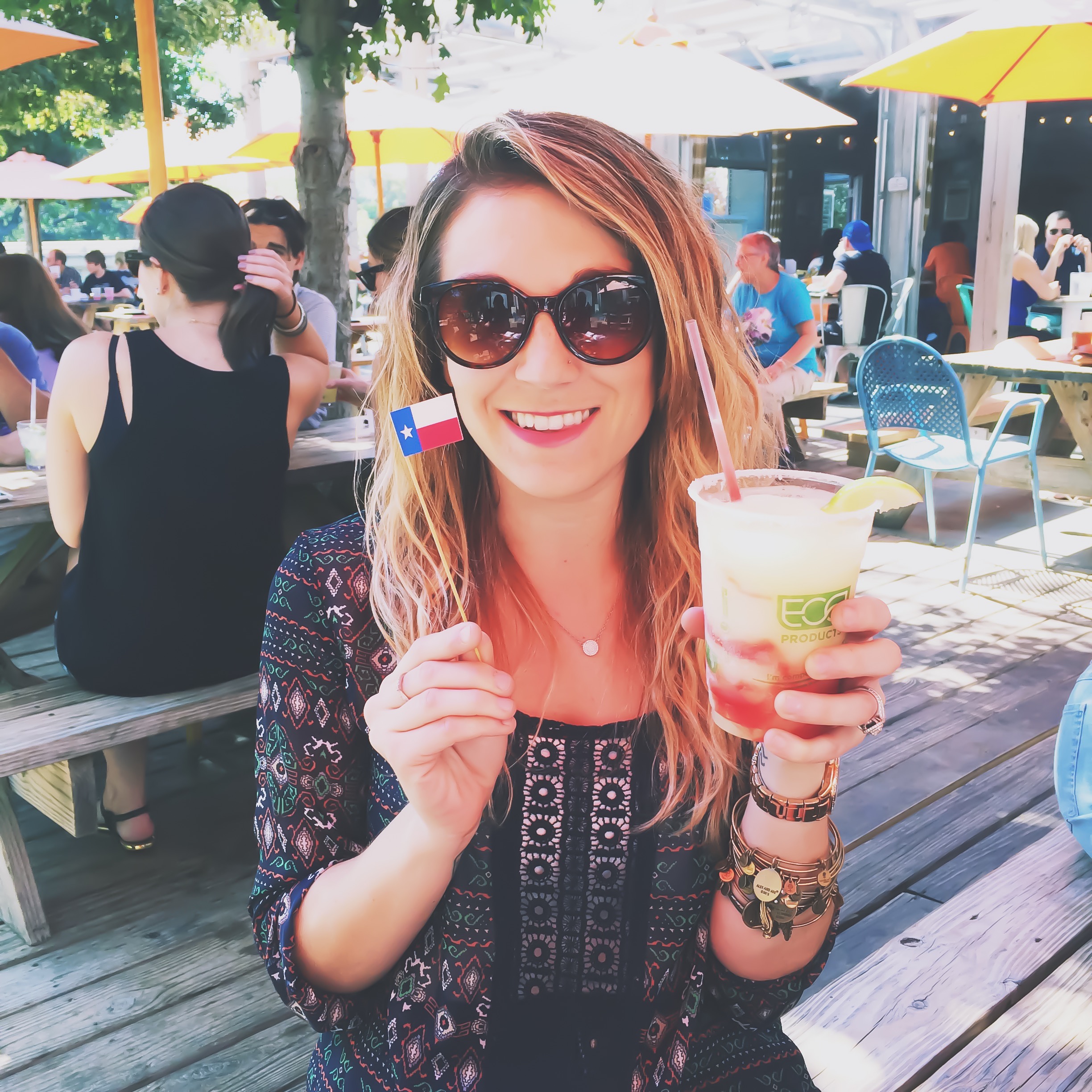 Good morning from Texas! This weekend flew by and we have just a few hours left before we head back to Georgia. We haven’t been to Texas in years so it was nice to finally get back and see Z’s family. We arrived Friday afternoon, ate lunch at the house and then headed to the park. The park had a zip line, sandbox, and three different playground areas. The kids had an absolute blast! They even rode to the park in a bike carrier and took an adventure through the woods on the way home. 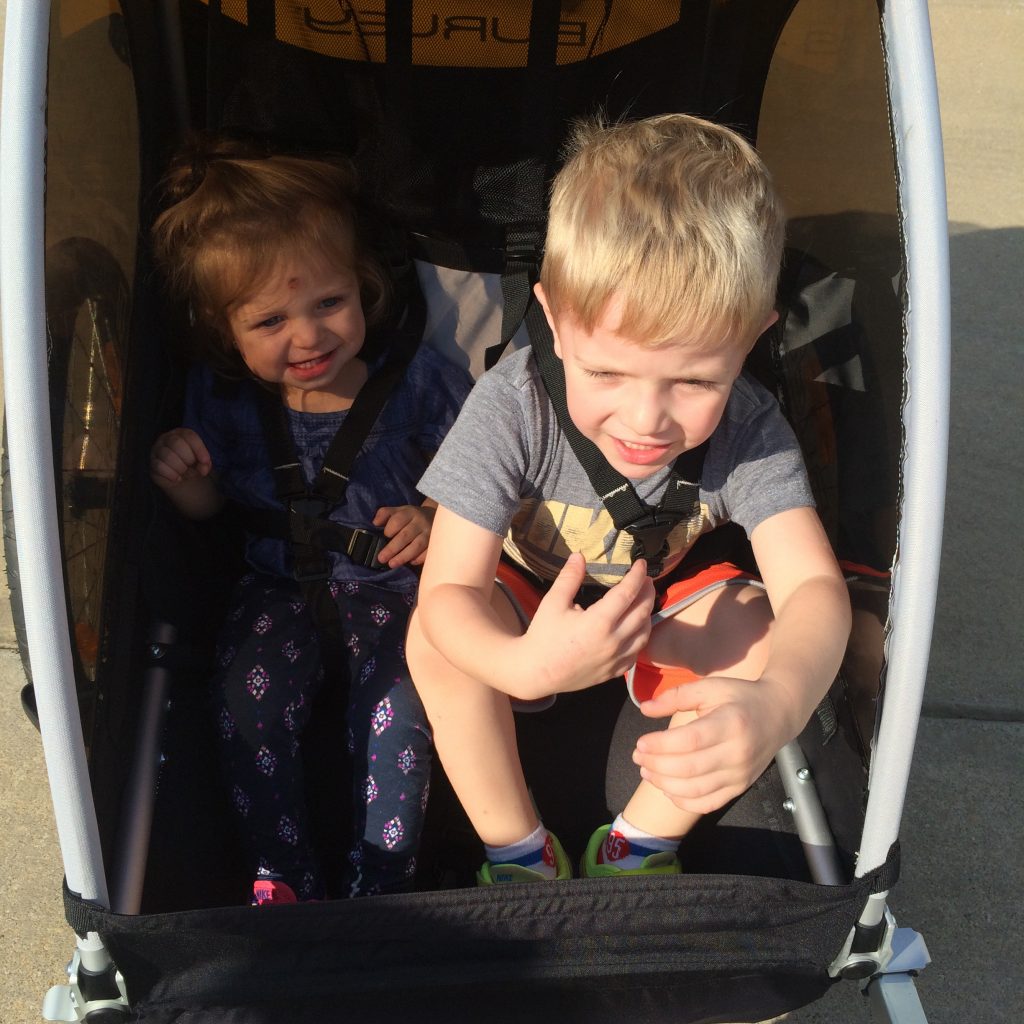 For dinner his mom made pizza on the grill and the kids passed out soon after. Which meant a few beers and catching up for the adults followed by some Double Dare and Legends of the Hidden Temple on Splat. If you don’t know what I’m talking about, head here now and find out what channel Splat is near you. From 10 p.m.- 6 a.m. they play all of the best 90’s Nickelodeon TV shows. Best news ever, right?

Saturday we woke up and drove to Trinity Park in Fort Worth. The kids played on the playground for a few hours, fed the ducks, and then we headed to lunch at Woodshed Smokehouse. They had live entertainment, cornhole, and strawberry swirl margaritas. A okay in my book. They only issue was they didn’t have a kids menu, ranch dressing, or “blue juice” aka Gatorade and the kids weren’t too happy about that. But for adults, it was great! Until I saw a cooked pig come out from the BBQ. Whole. And then I threw up in my mouth a little and was glad I had already eaten. A chicken sandwich at that… 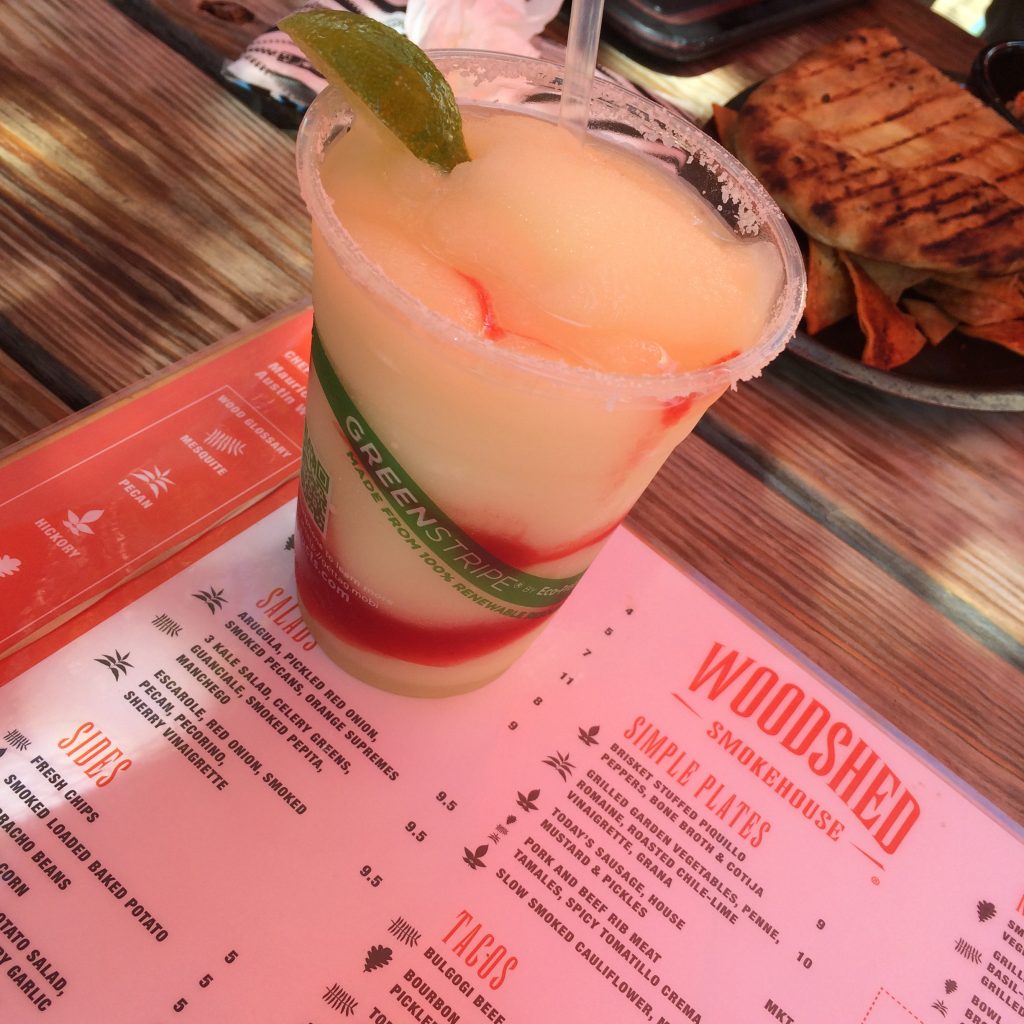 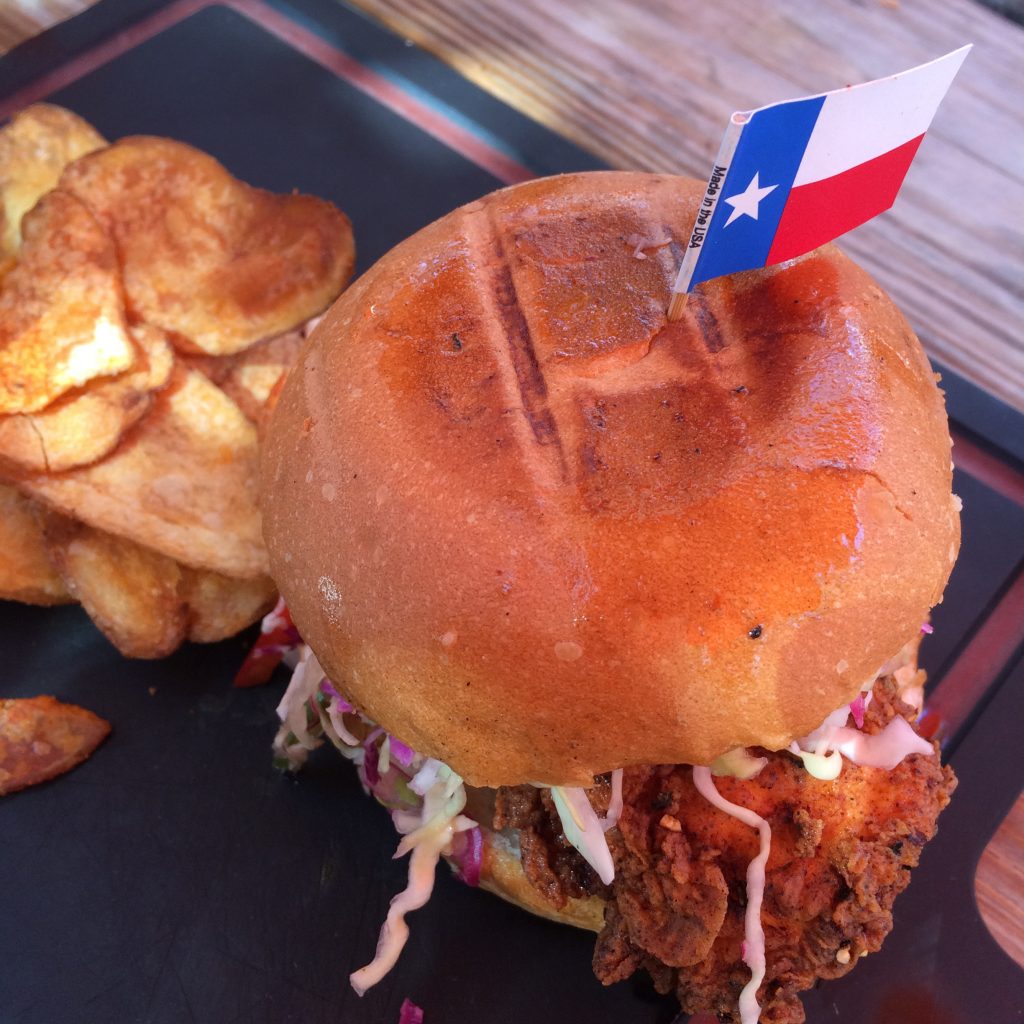 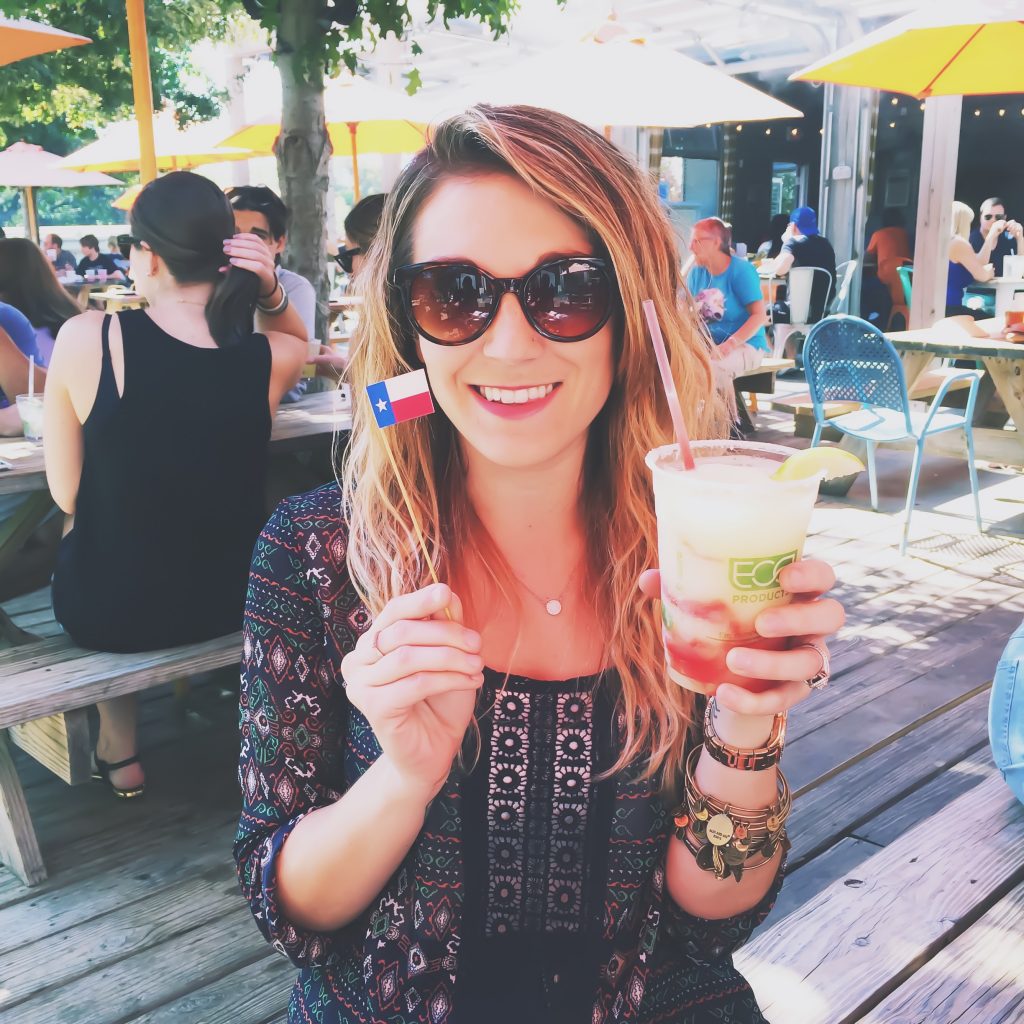 Next we headed to catch the train and took a train rain along the Trinity River. The kids loved it and with the nice breeze, it was perfect weather. We were all exhausted by the end of the day so everyone was in bed before 10. #wild. 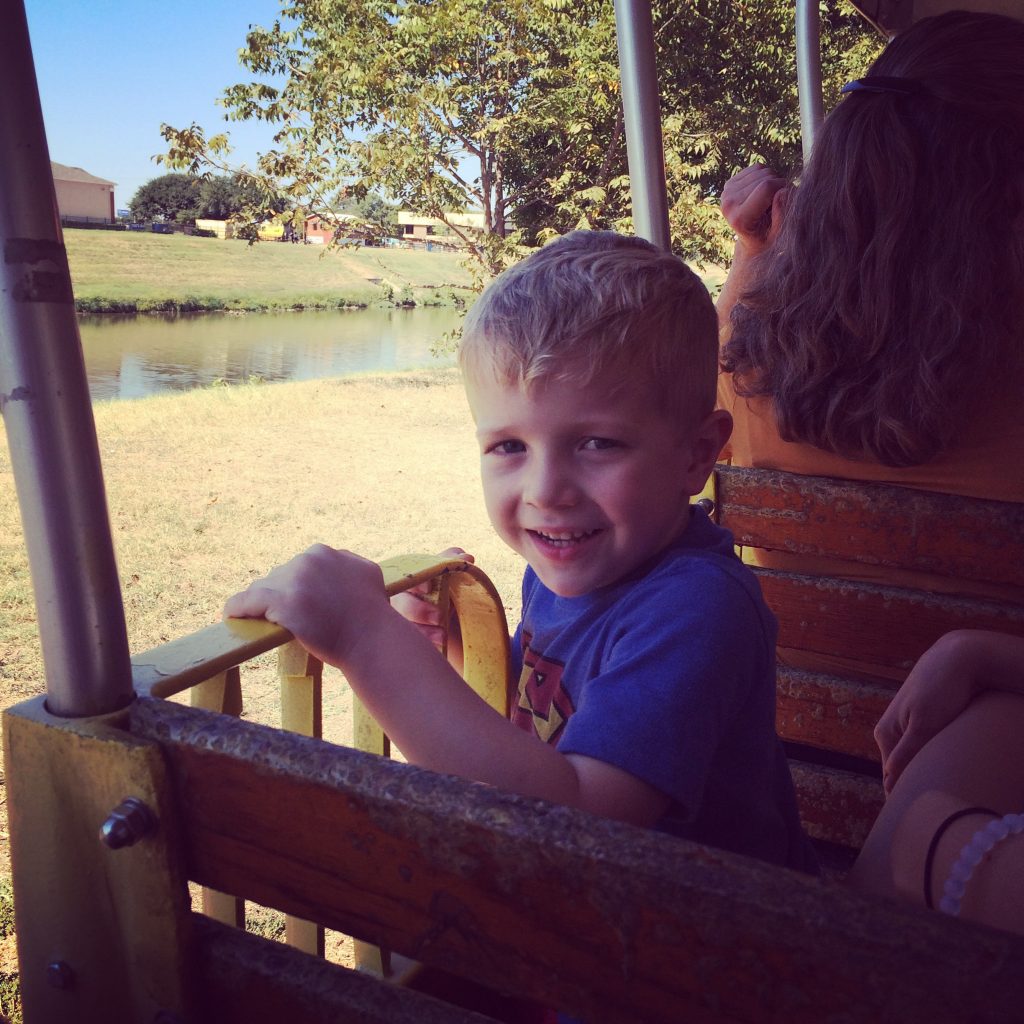 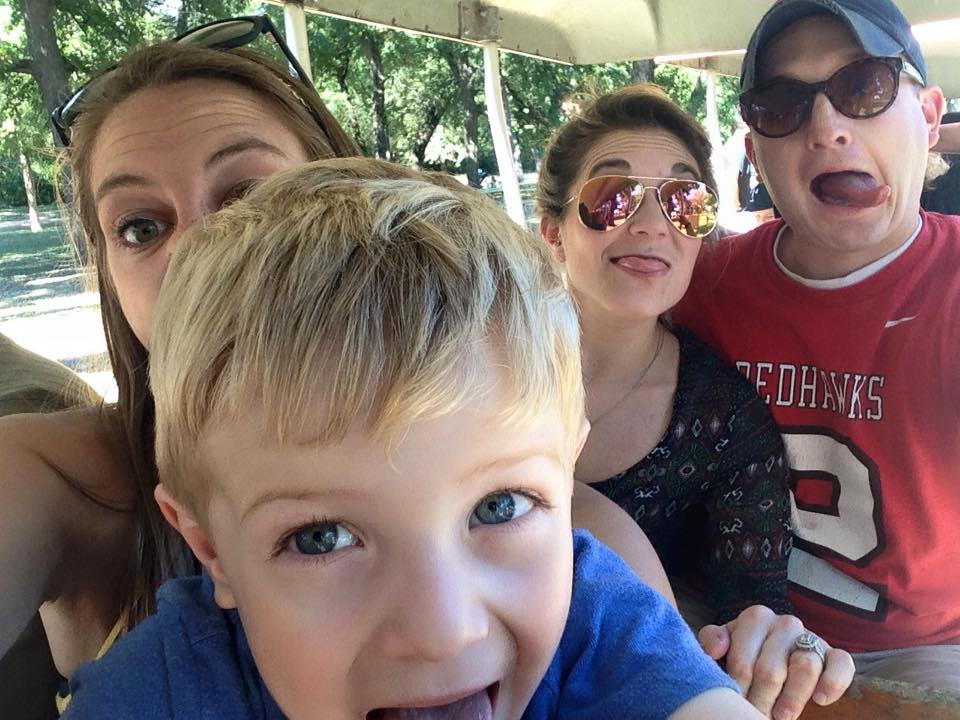 We headed to the park on Sunday morning and spent a few hours just playing on the playground. We had lunch back at the house and then headed to a local pumpkin patch. Unfortunately Texas decided it was going to be 97 degrees and we only lasted 20 minutes outside. But we managed to take a lap in the corn maze, pick out pumpkins, and let the kids run around the kiddie stuff… briefly. 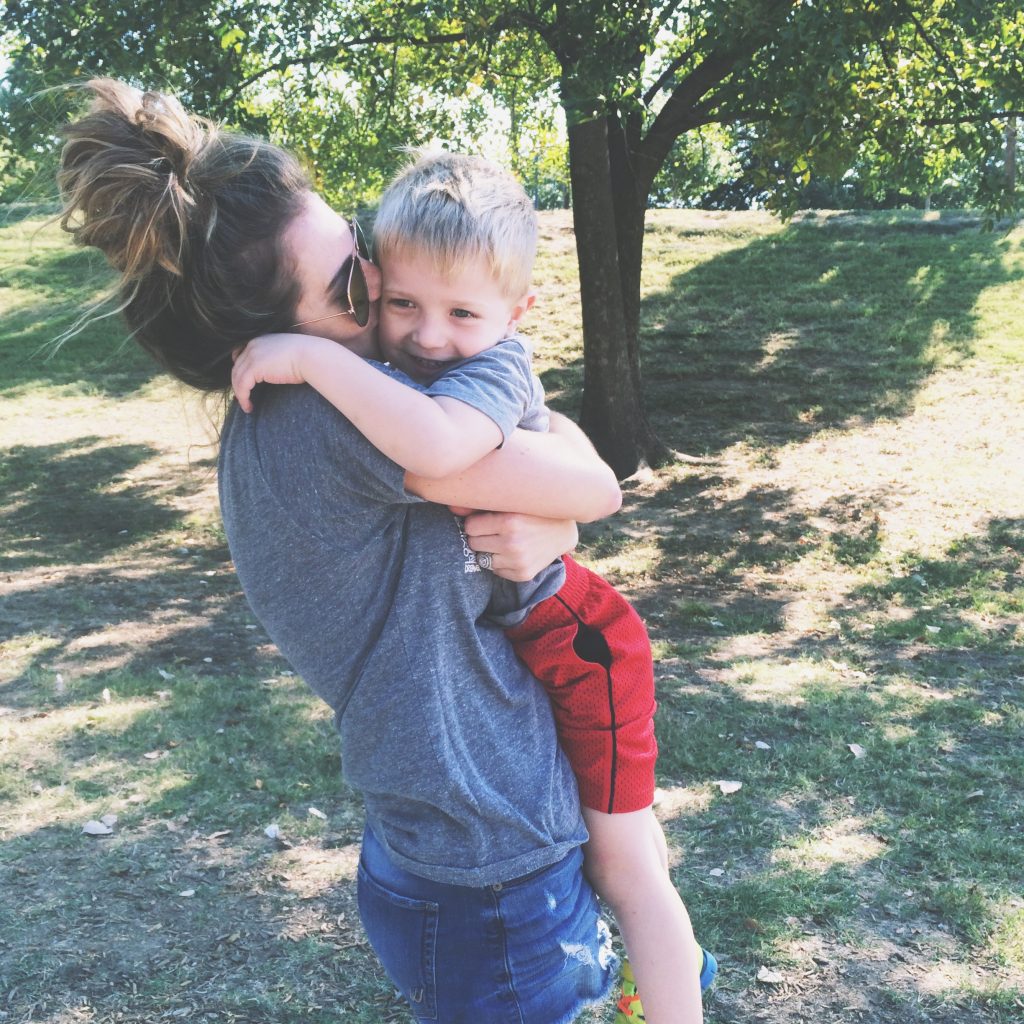 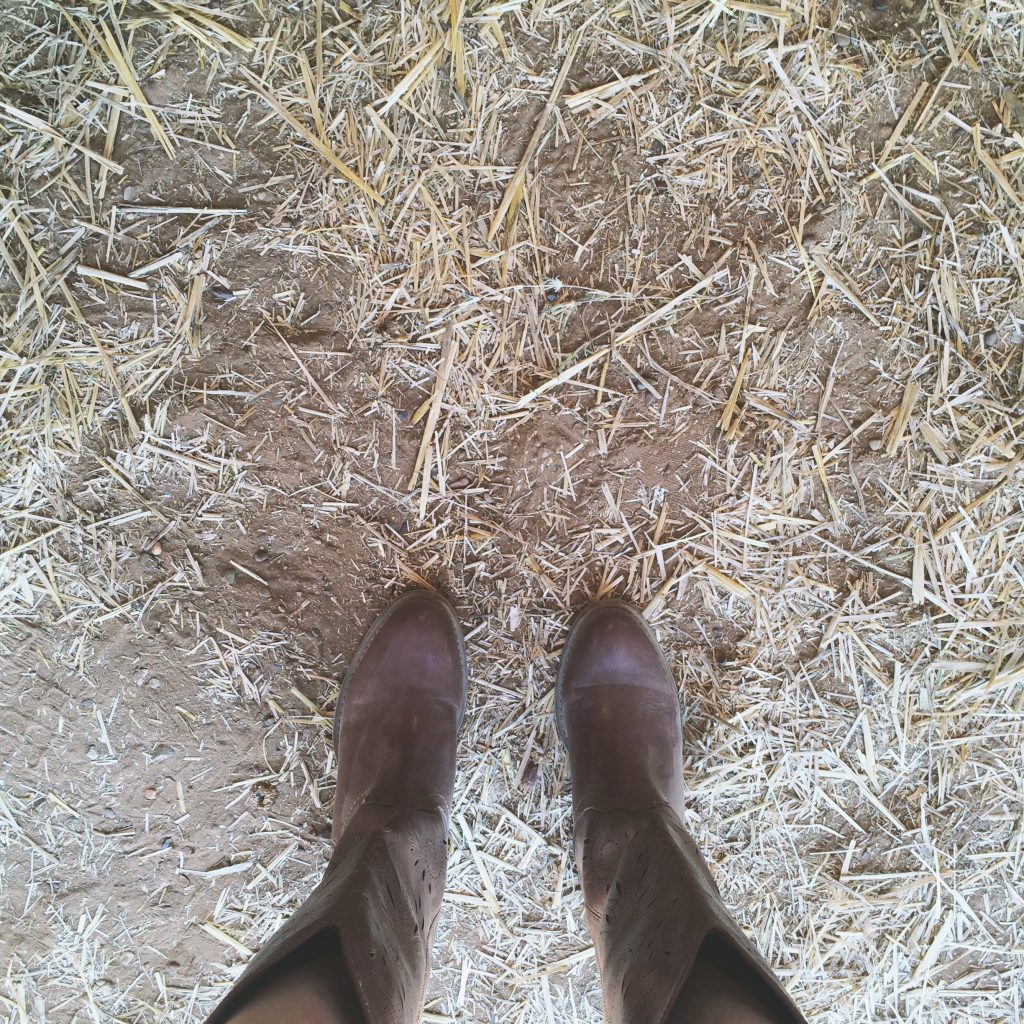 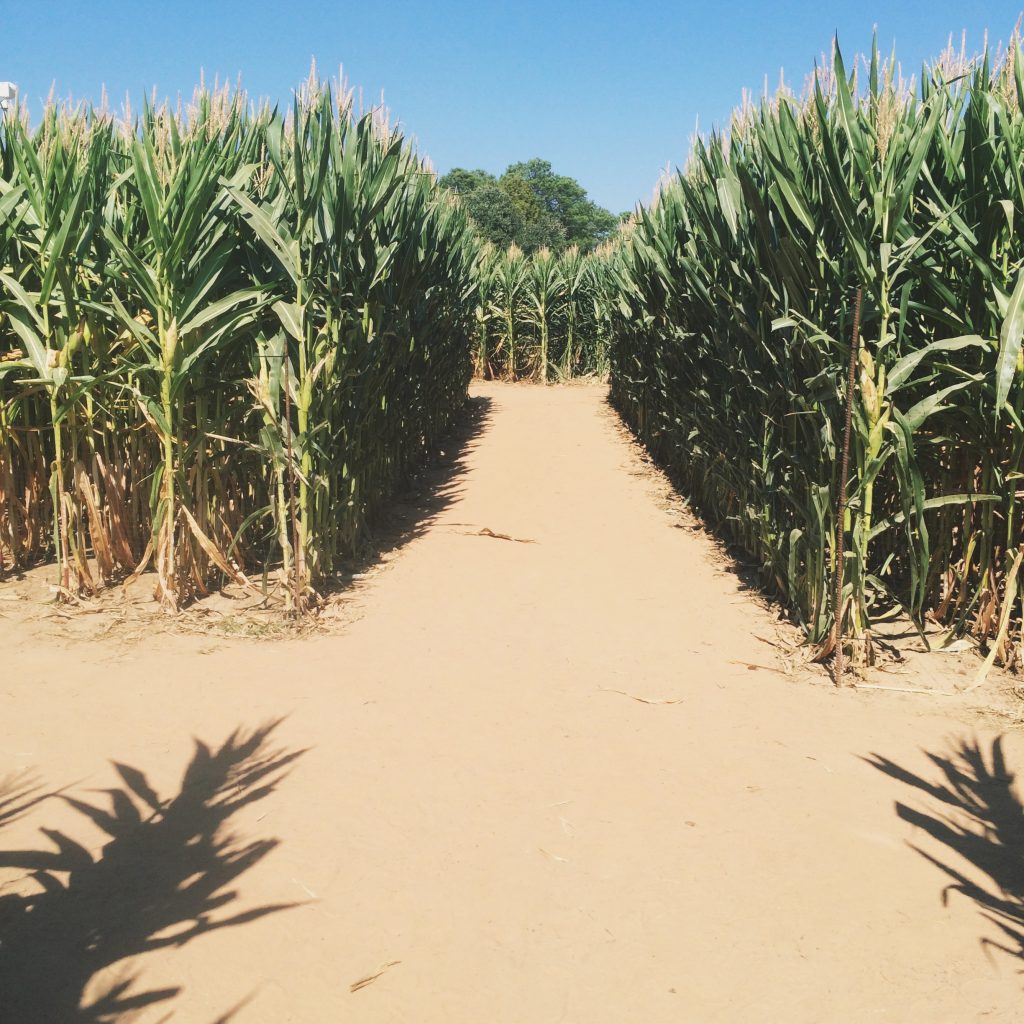 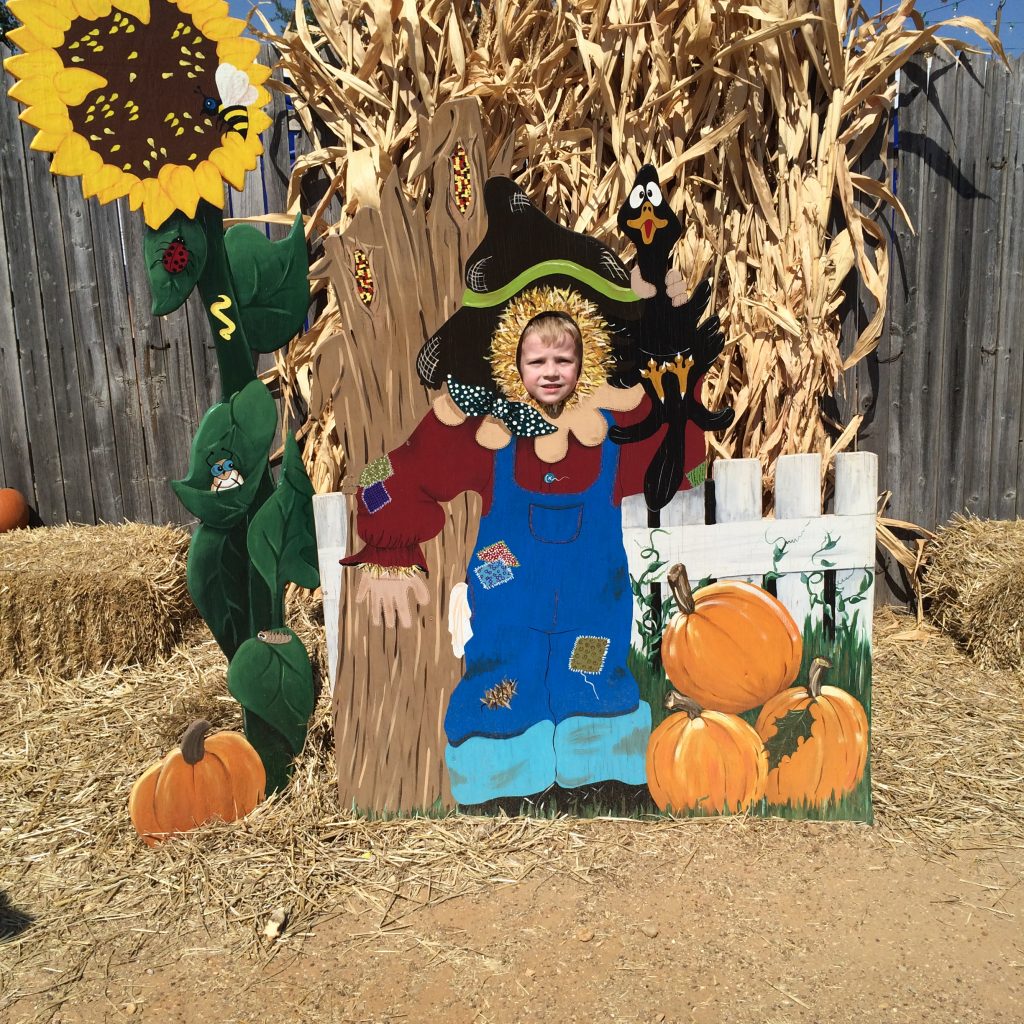 I’m not into carving pumpkins anymore, don’t ask me why… just don’t like it. And apparently Nolan takes after me. So Z gutted it and Nolan drew a face on his. And then yes you guessed it, Z carved it. I sipped a Redds and supervised the whole thing. We had pasta for dinner and then decorated the cookies they had made earlier in the afternoon. Don’t be jealous of my awesome decorating skills… 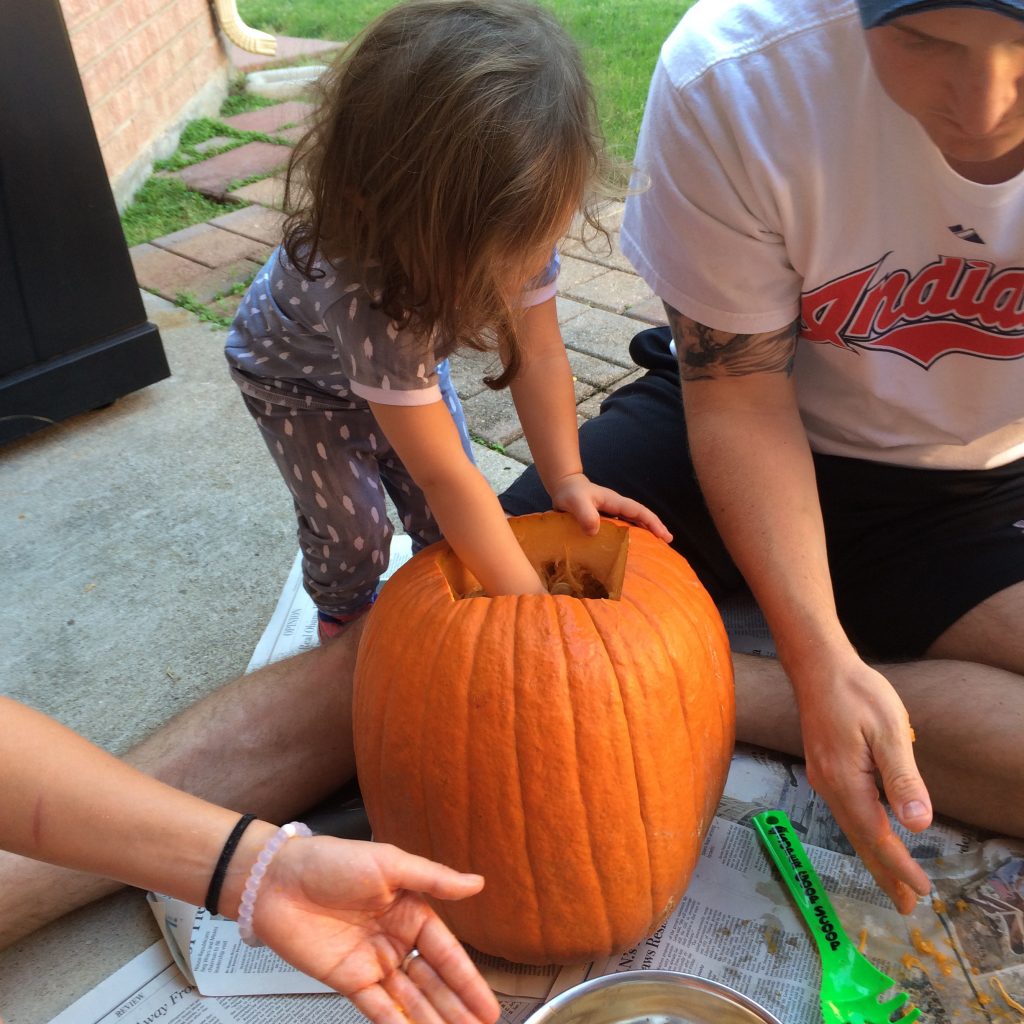 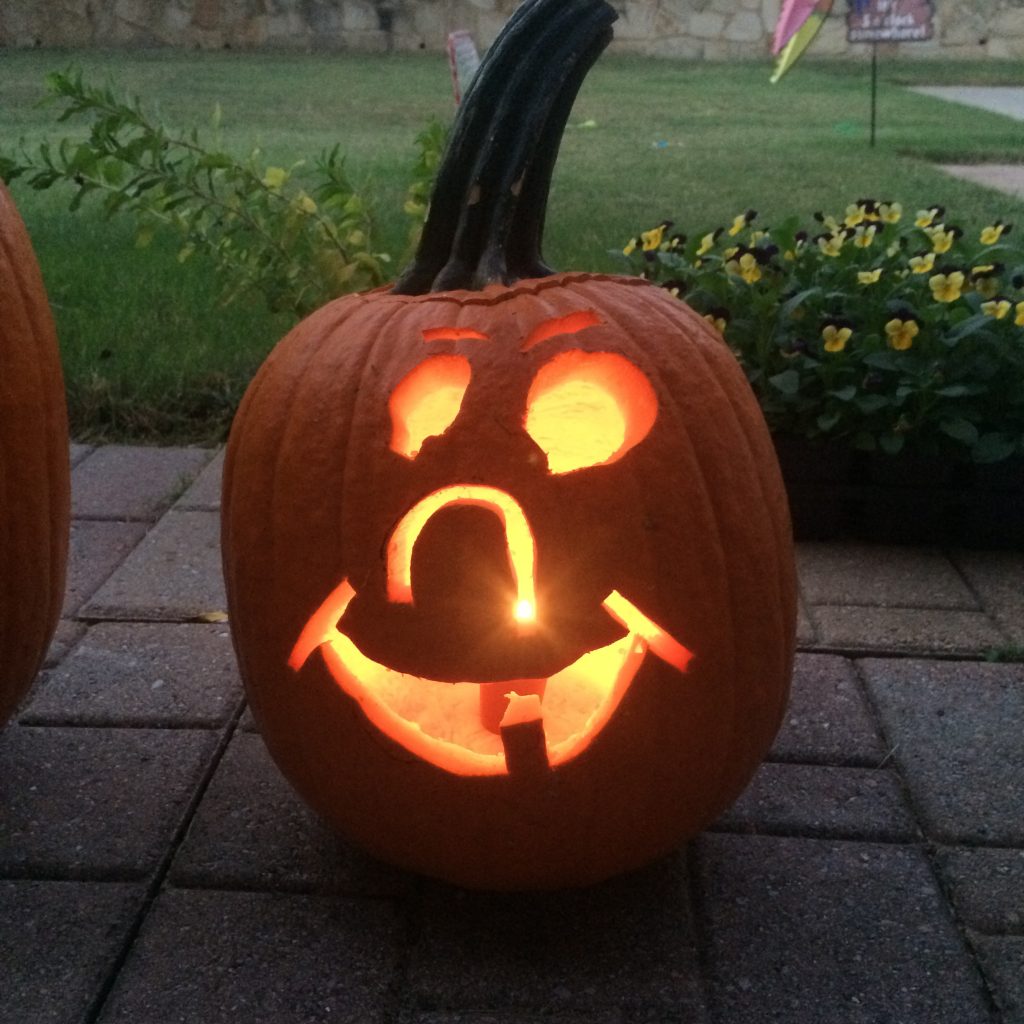 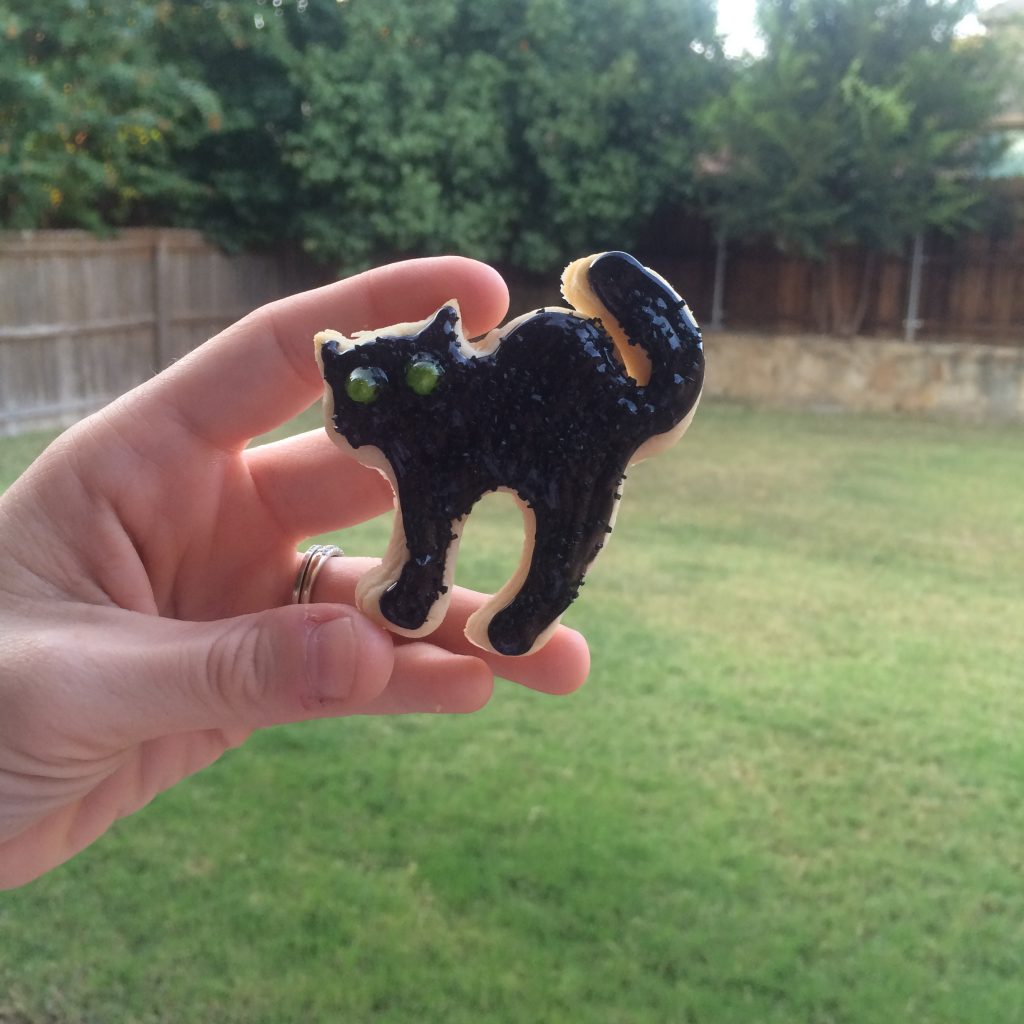 It was so nice to see everyone but boy am I exhausted. We packed so much into such a short amount of time. But we had a great time and I know the kids will be talking about this trip for awhile 🙂  Until next time Texas… peace out!

« Choosing a blog platform and design.