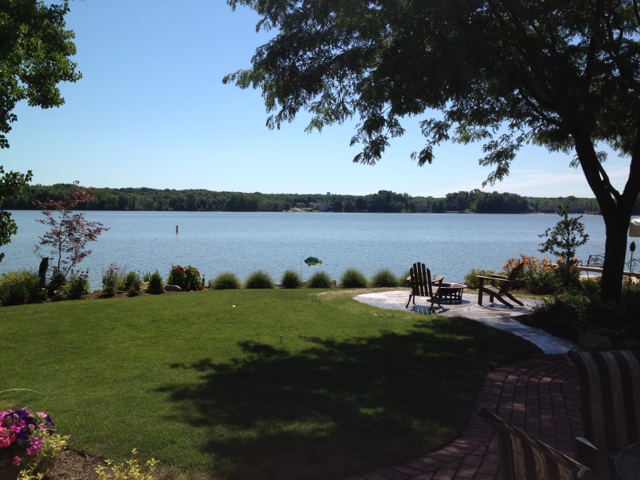 I had a pretty big realization the other day. I guess I actually made it a few months ago but it wasn’t until I stopped myself dead in my tracks that I realized what I had truly uncovered.
Z and I just rearranged travel plans to head back to CLE instead of NYC for my cousin’s bridal shower. I had mixed up the dates and of course, I wanted to do anything I could to be there on such an important day.
Well since we are heading back to Cleveland a short 9 days later, I tossed around the idea of staying at my parents for an extended period of time and just having Z come back to NY by himself, and then meeting us back down there in 9 days.
But something held me back. I love spending time with my family and friends in Ohio, don’t get me wrong, but I realized something in that moment as I sat there trying to decide what to do.
I physically couldn’t bring myself to make the decisions to stay “home” in Ohio without Z by my side.
What used to be “home” no longer feels like home. I realized that home is only home where I’m with Zach. 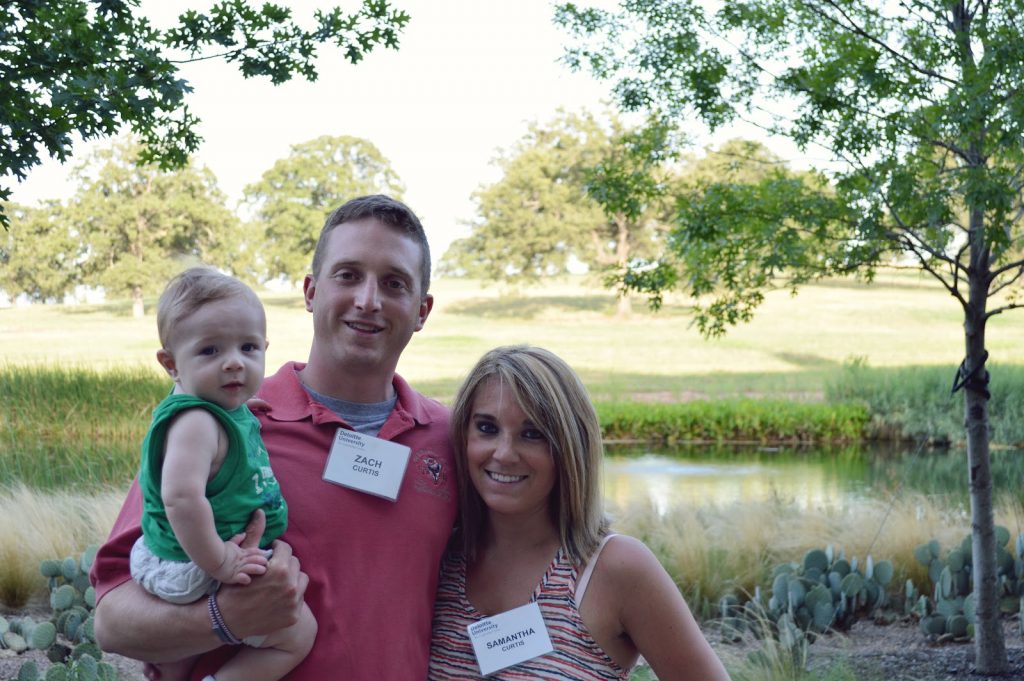 I know, you’re rolling your eyes and thinking I’m on some sort of happy pills or choice drug but let me explain.
When Zach and I were first moved to New York, I absolutely hated it. I cried when I left my parents and I never really considered it my home. When Z deployed, I went back and forth between here and Ohio for a few months until I realized that I would be better off with family and friends to support me through it all. Since Z and I had only been in New York one month prior to him deploying, we had never really made New York our home.
Now that we have Bubba and Charlie Bear, have lived here for over two years, made memories and a routine, it’s a little bit different. Even then though, New York isn’t my home; my own little family of 3 (4 if we count Charlie) is. 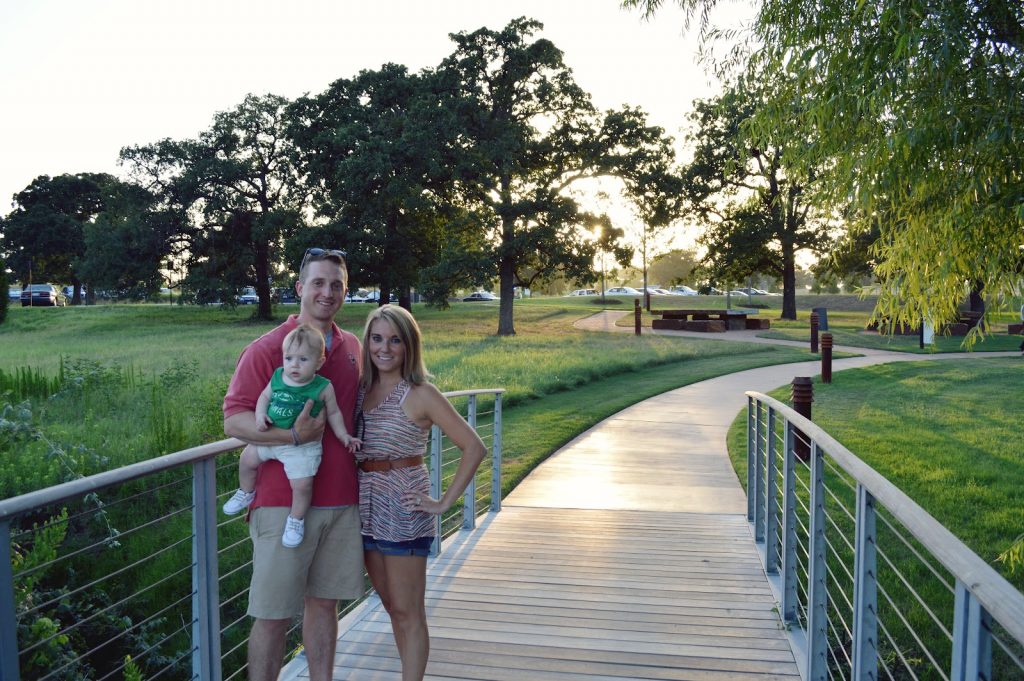 Now before you go thinking I’m one of those obsessed wives who can’t be away from her husband for 9 days, stop yourself and think back to how many months we spent apart, and our first year of marriage none the less. We’ve said goodbye more times in the first two years of marriage than a lot of people have to do in a lifetime. I’ve watched him board plane after plane and stood there with tears in my eyes and pain in my heart, not knowing when and IF I’d ever see him again. My body knows nothing but pain when it comes to saying goodbye to him. It physically pains me to be away from him, as if my body regresses back to deployment and I relive the emotions all over again.
I know there are going to be other instances in our life where we need to be apart; heck, he’s leaving for 15 weeks of training very soon. So in that case, why would I want to be away from him any more than I need to be? 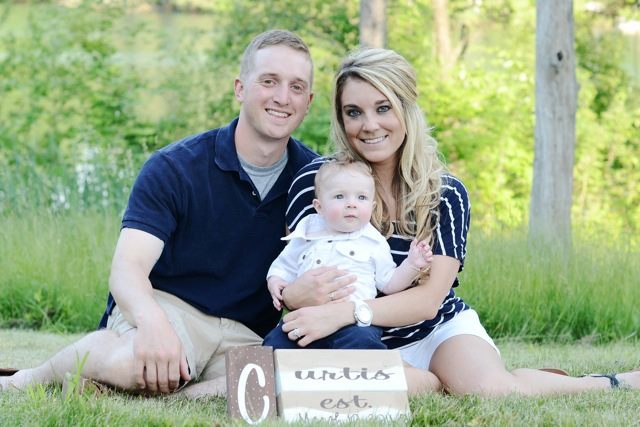 Neither Ohio nor New York are home to me; home is wherever I am with Z and my babies. Neither place comforts me or makes me feel complete without him right there next to me. We’ve created a home with each other; our happiness lies in the memories we’ve made together, no matter where the physical location may be.
As we sit here anxiously awaiting a school date and orders to our next duty station, I now realize that it really doesn’t matter where we go (please be the south, please be the south). No matter what state, region, or country we end up in, I have to remind myself that I will be happy no matter what. I will be content. I will find everything I want and more. Because we’re together. And that’s where home is.

“Check out this month’s featured blog, Life According to Kenz”

« I love me some Mila Rose Designs! Be Pretty :) 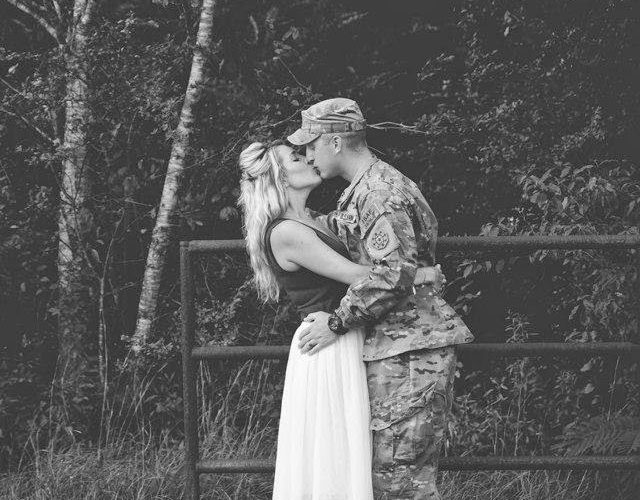 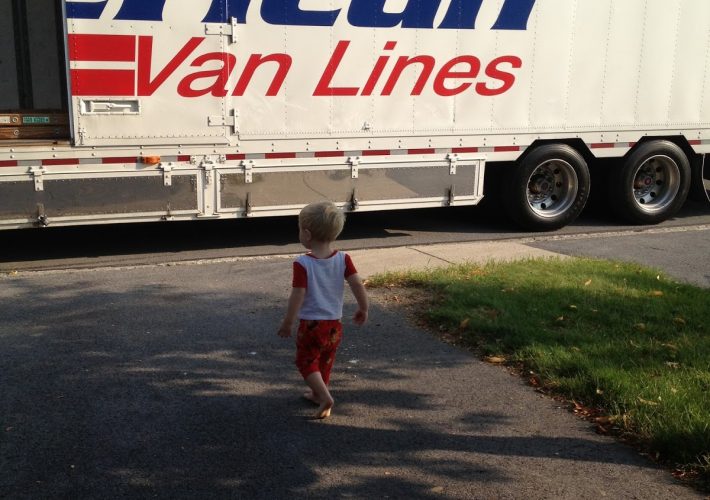 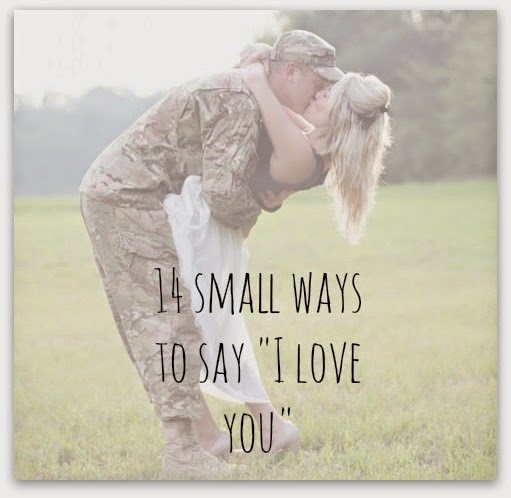