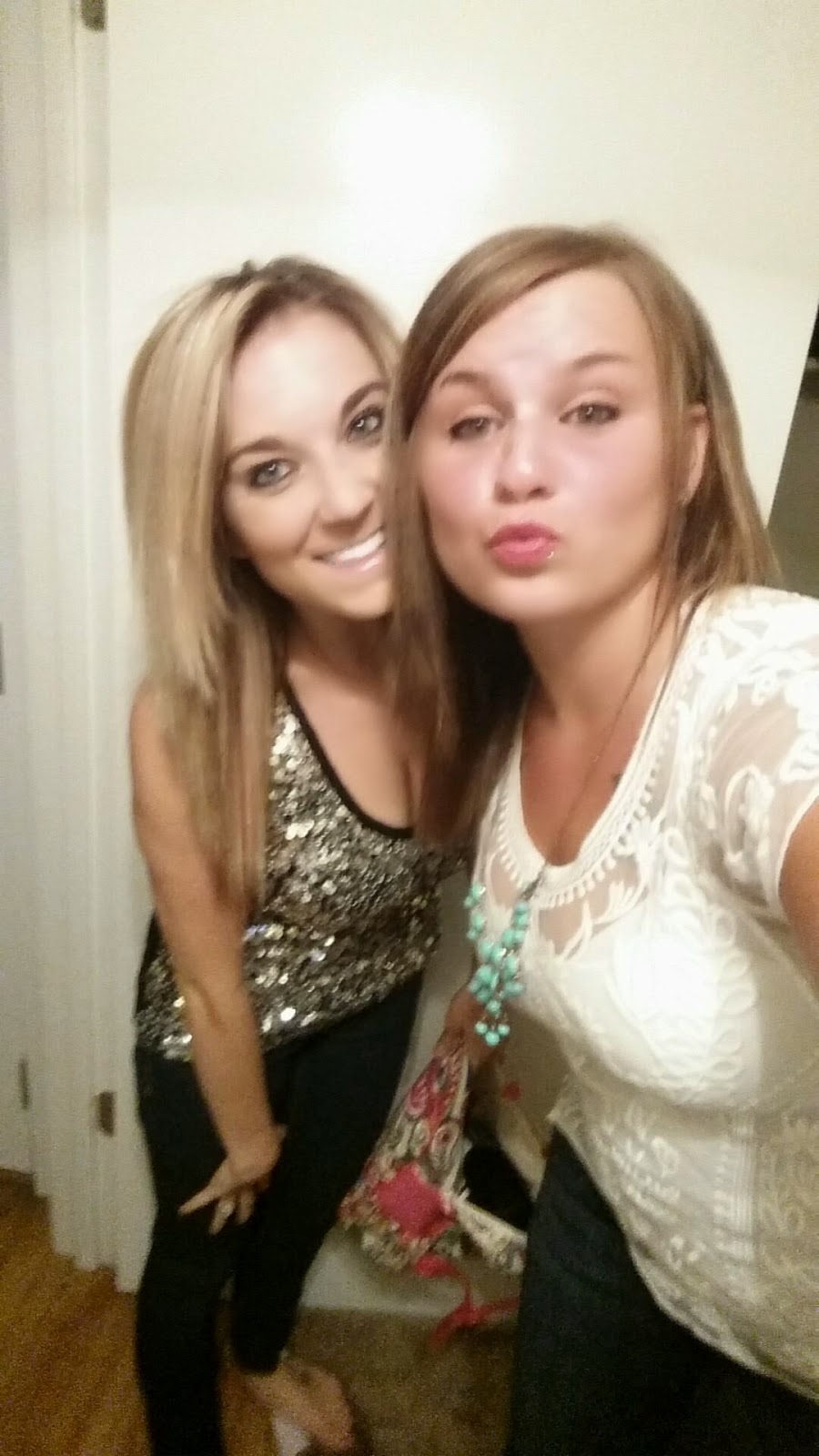 Being at a bar near a military base means one thing; single. soldiers. The bars are pretty much crawling with single guys looking for someone to take home for the night, much like a frat boy looking for a sorority girl to shack up with. But the funny thing? Most women in a military town are only there because they are married to a soldier causing them to be there. 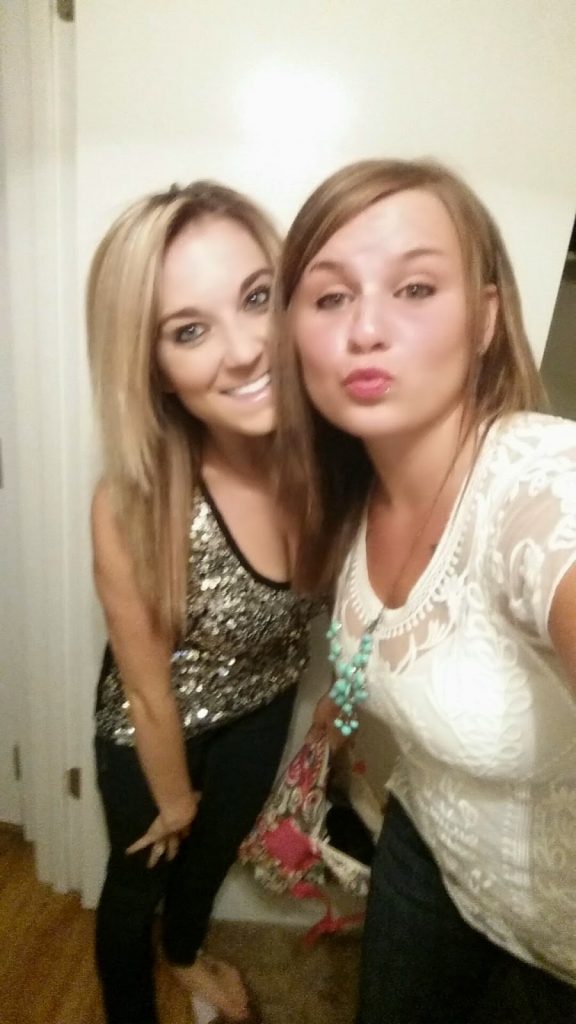 So when my friend and I were approached by a group of guys Saturday night, we made it clear off the bat that we were married. They kind of brushed us off but yet seemed to pop up everywhere we went. And as someone who won’t turn down a free drink, I humored them by talking to them and making small talk.

Well, the small talk soon turned to advancements. And at one point, my ass got grabbed. A few more shots of Tequila and I may have punched the guy in the face but my solution at that point was to just walk away and go dance the Cupid Shuffle by myself.

But like I said, this one guy kept appearing and every time he appeared, he had a wonderful pick-up line to throw my way.

Some of them included:

“Are you really married or are you lying to me?”
“You’re coming home with me tonight.”
“Just give me some tongue.””Just one kiss.”
And probably more that I’ve blocked out.Like sick, who says that?

I proceeded to tell him AGAIN that I was married, I loved my husband, and that he needed to calm down. I said we could have a friendly conversation and that was about all it would ever be. He told me that he hadn’t invested all this time on me to walk away.

Let’s be clear; he kept stalking me out and I in now way made it sound or look like I was into him. So when he made the comment “being married is a speed bump, not a stop sign” I was floored. And then it dawned on me that there are probably women out there who would agree with this statement and for some reason, he thought I was going to be one of them.

I was insulted, and texted my husband immediately to tell him what was going on and how frustrating it was that we had simply been trying to have a good night yet were being stalked by more hormones than a teenage boy. He actually laughed it off, because he knew that this guy could spit game at me all he wanted and I’d reflect it time after time.

But I left that night feeling angry.

I left feeling like a piece of meat when all I really wanted to do was have a few drinks with my friend and dance by myself.

I left feeling sorry for the women who cheat on their husbands while they’re away and even sorrier for the men who are married to women would would do these things.

But even more than all of that, I left glad.

Glad that I don’t ever have to deal with assholes like that again.

Glad that I’m married to a gentleman; someone who never would have said or done the things this guy was saying and doing.

Let’s think long and hard about the reason you’re still single dude. And if I ever see your douchelord self again, there won’t be a speed bump, there will just be me running you over with my car.