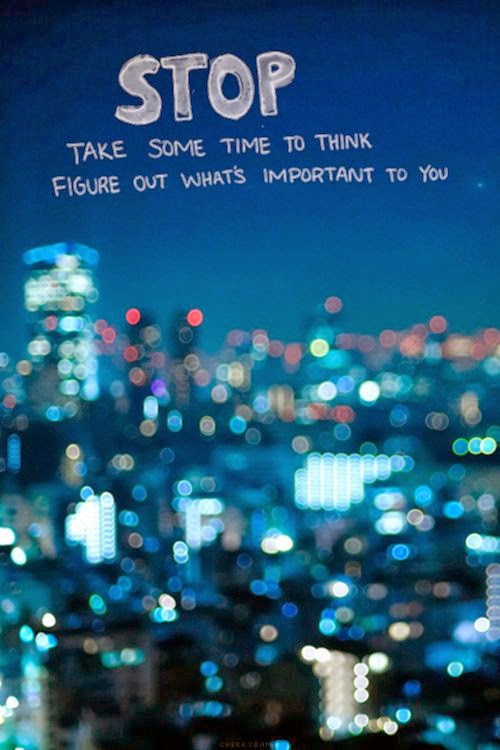 There have been a lot of changes happening around here lately; between the move, a new baby, and Z starting a new job, it’s been chaos.
And trust me, I’m typically a person who loves chaos. I used to love the idea of living in a big city like Chicago or NYC and being surrounded by people everywhere. The hustle and bustle of taxis and night life and executives on their way to meetings. I wanted that. I wanted all of that. I wanted to live in a small apartment with roommates and work in PR and live the Carrie Bradshaw lifestyle. It’s not for everyone and hell, I don’t even know if it would have been for me. But that’s what I wanted.
And then I met Zach and the course of my life changed. He was the one. I had kissed a lot of frogs and my prince charming had finally found me and that was it. Well little did I know, he also had a relationship with Uncle Sam and upon marrying him, I also married Uncle Sam too.
Military life is weird… like really weird. The idea of someone controlling my husband by puppet strings just blows my mind. We can’t leave post more than a certain mile radius without permission. We can’t decide we want to move. He can’t switch jobs without asking permission and going to school and that’s only if he meets certain requirements. It’s all very confusing, even to me, but the point is, he’s not in control of his own life until his contract is up, I’m pretty much not in control of mine either.
I had no problem leaving my job when I did because it wasn’t a career; I took a job to pay the bills and because what else was I supposed to do after college? That’s what you do right? You go to college and then get a job and work the rest of your life. Sure, there were parts about my job I liked and parts I hated but when it was time to resign, I had no regrets and no remorse. There would be bigger and better things, I told myself. And love and my husband was more important than a 8-5 job in which I had no passion for.
So we moved to upstate NY and I had all intentions of looking for a job. In fact, I did start the search. But then Zach received orders to deploy and my world was shattered. I had planned to stay in NY while he was gone but the minute he left, that home became a house and a very lonely one at that. I decided that being back in Ohio with family and friends was best and that’s what I did. We also found out that I was pregnant and being back in Ohio was just the smarter decision all around.
Well since I was only going to be there for a few months until he returned home, I couldn’t look for a “real” job. I ended up working for one of my old bosses at an after school program and that certainly helped to pass the time while bringing in a little fun money. Seeing the kids everyday made me happy and helped distract me from the pain of missing my husband and the dangers he was facing overseas.
After having Nolan, I returned to NY and awaited Z’s return. I thought about getting a job at that point, but the price of daycare and the jobs that were available to me didn’t seem to be practical. We decided it was better for me to stay home and raise our son than work for basically nothing, after daycare costs would be taken out.
And here we are in Georgia, with the same decision being made again.
Don’t get me wrong, I absolutely love being home with my babies. But it also scares me. What am I going to do when they’re old enough to be in school and I start looking for jobs. I have my Bachelor’s Degree, but at that point, everyone else my age will have had years and years of experience doing whatever it is they’ve been doing. And even worse than that? I have no passion. At this point in my life, I really feel lost. Like something is missing and I can’t but my finger on it.
I miss my family and friends and unfortunately for me, they’re all spread across the US. Would my void be filled if we went back to Ohio? Would my void be filled if I went back to work?
I don”t have the answer to that. And it’s killing me. SO much of my day, well, most of my day is spent taking care of my babies. So much of my life the past few years has been spent answering to Uncle Sam and moving and spending time away from my husband.
When will it be about me? What’s it going to take to fill this void?
I don’t have that answer and maybe if you’ve been in a similar position, you might have it for me. It’s time to do some serious soul searching and what scares me the most is that I have no idea what I’ll find and if I’ll even find anything at all. It’s scary to think I’m 27 and have no idea what I’m going to do with my life. Or even worse that I feel like I’ve missed any windows of opportunity I could have possibly had.
What’s a girl to do? Have you ever felt like this?

We will be best friends IF… » 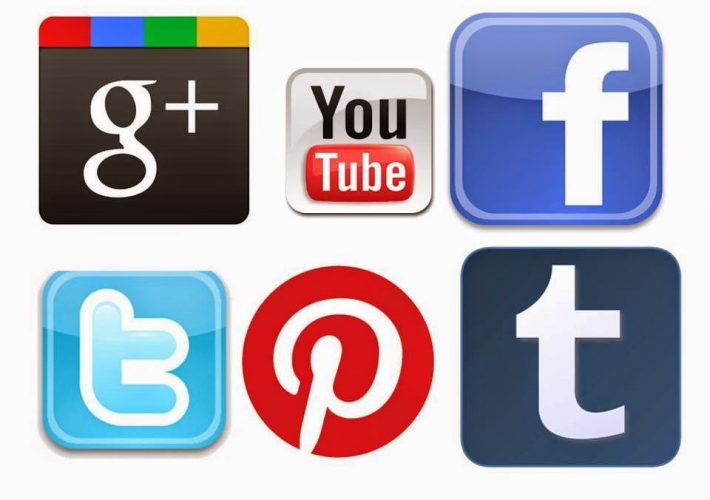