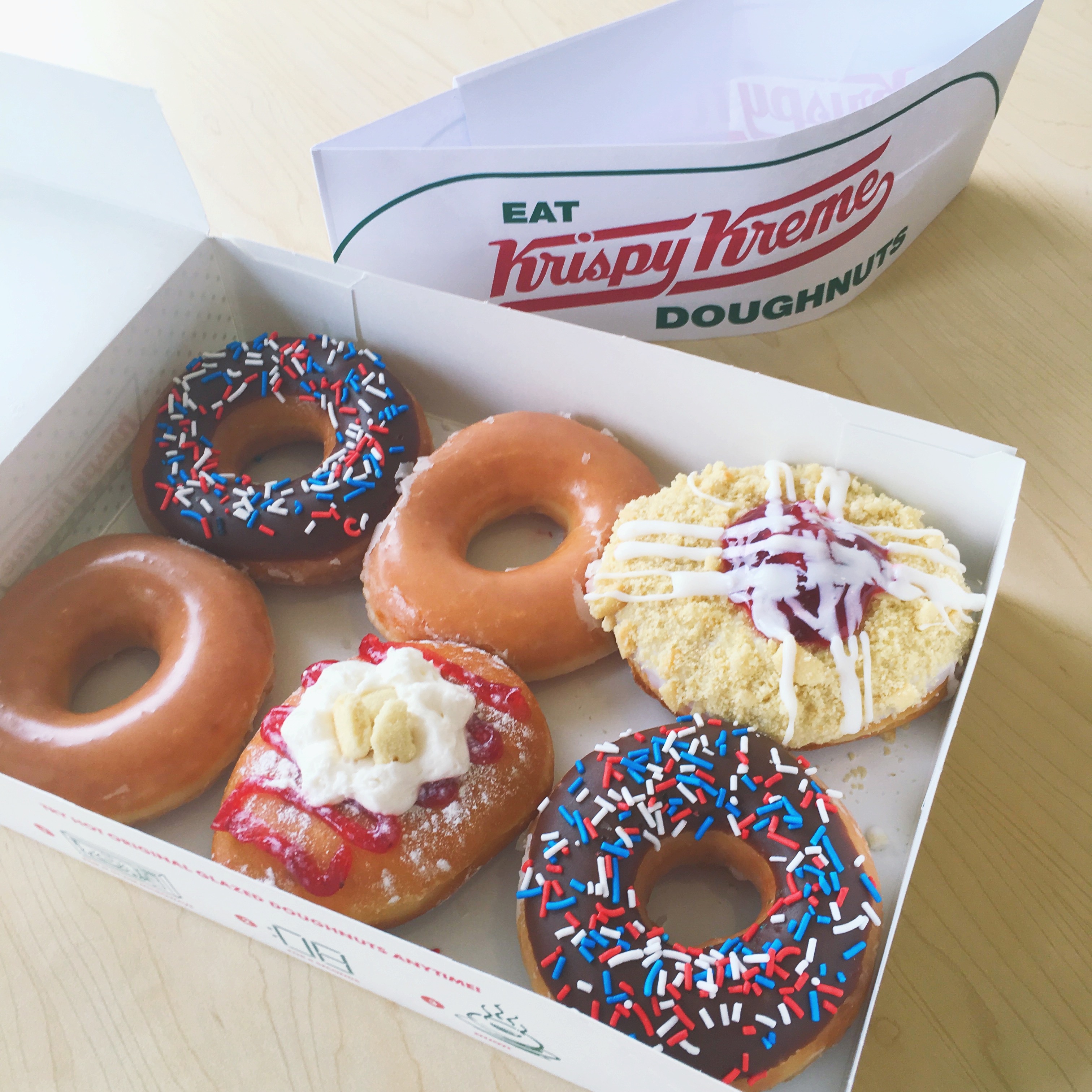 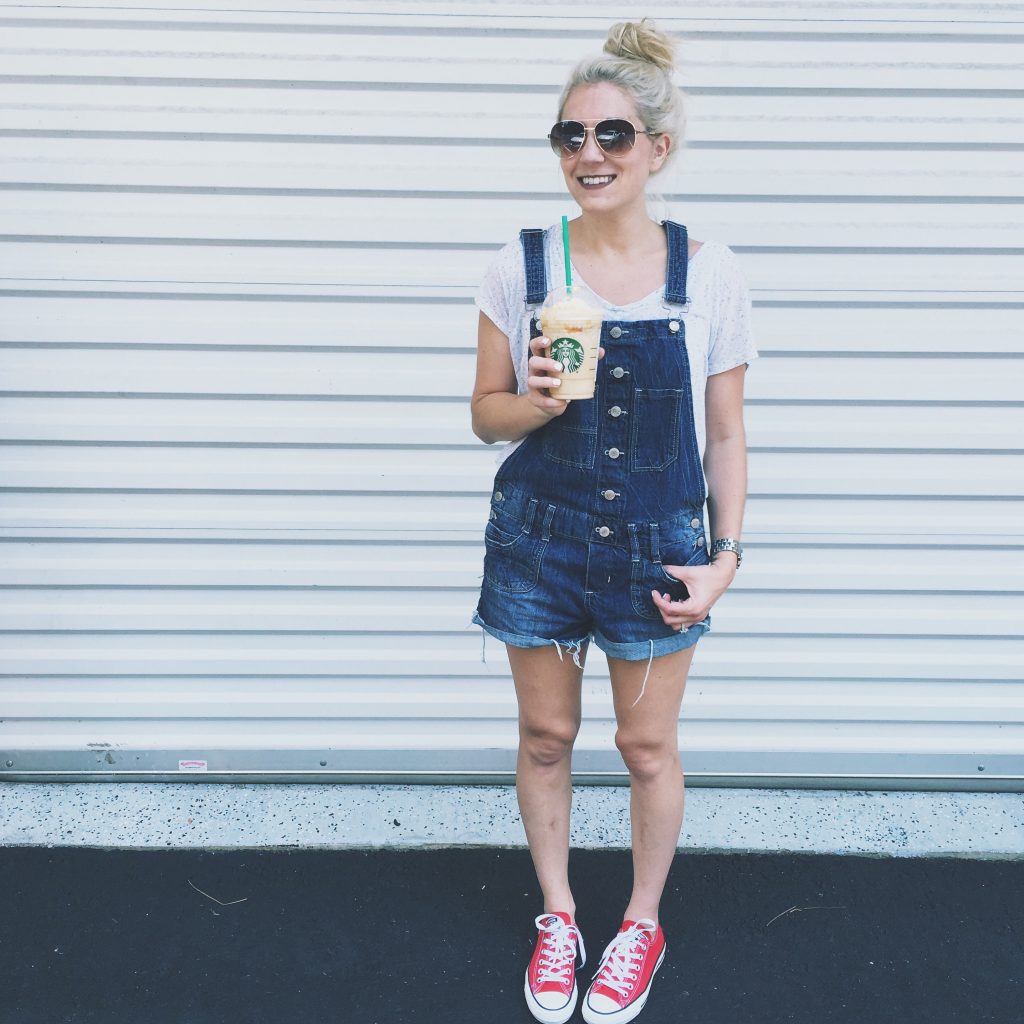 I feel like I should be saying happy Monday but it’s actually Tuesday. Yesterday felt like a Sunday and now that I’m officially on VACATION, I don’t care what day it is. But before we get into that, it’s time to Fourth of July recap!

Z was supposed to have off Friday but ended up going in for a few hours to work. I took N to his final swimming lesson class and then we headed downtown to shoot a few pictures with my photog. Z met us at home for lunch and then we hung out around the house the rest of the day. Chill but much needed.

Saturday we headed to gym class and then downtown to walk the market. We had lunch at the kids favorite sandwich shop and then headed back to get some stuff done around the house. Now that we know we’re moving in the next couple of months, we’ve been trying to declutter and organize. Easier said than done; so. much. shit. Saturday night we headed to dinner and drinks with our friends, followed by a little dancing. I will say I was not into the scene we were at as much as I love me some good old fashion line dancing. But it was nice to go out and adult for a little.

The kids were up bright and early Sunday morning (as I knew they would be) and we spent the rest of the day doing some more organizing and ran a few errands to prep for our vacation. After all the work we had been doing, it was finally time to relax and celebrate with a few friends! There was swimming, cornhole, kids being crazy, and of course, fireworks. Our friend put on such an amazing show and I’m so glad we were here this year to celebrate with them. 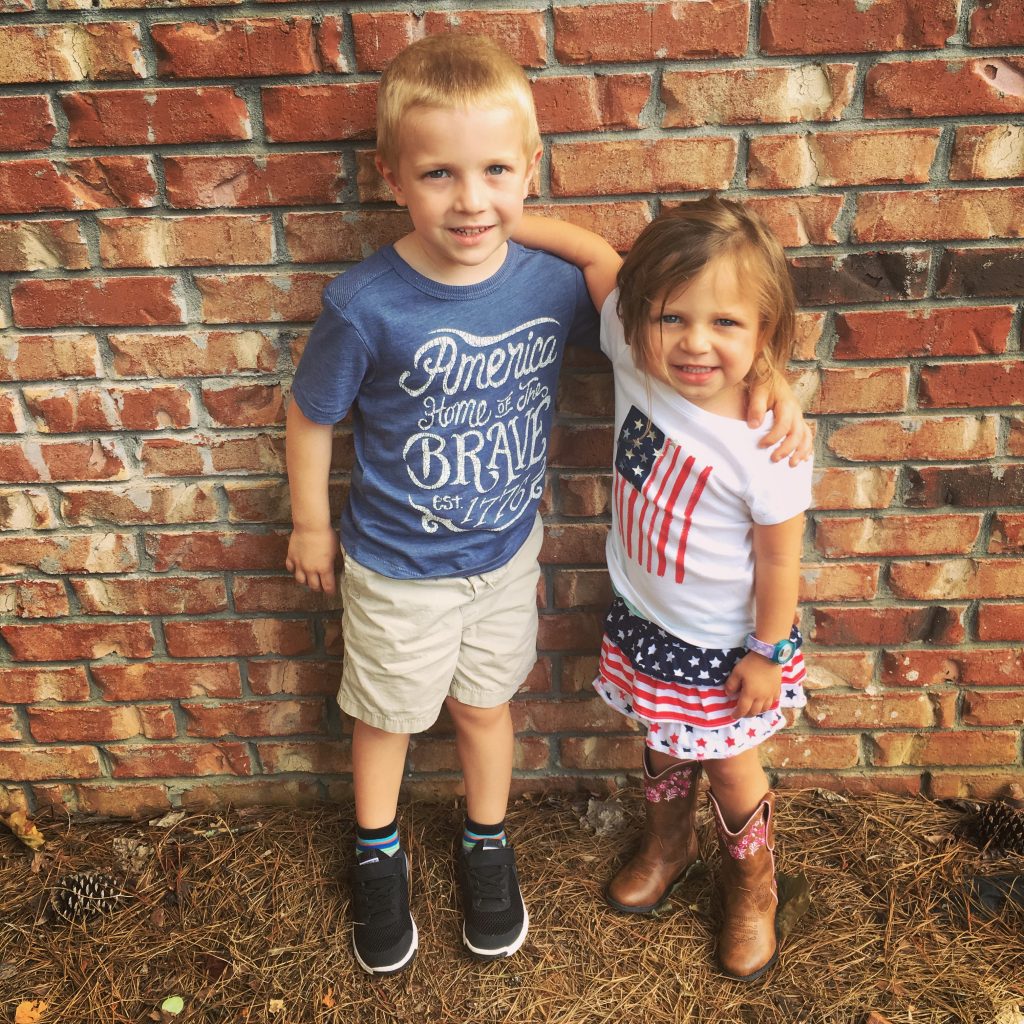 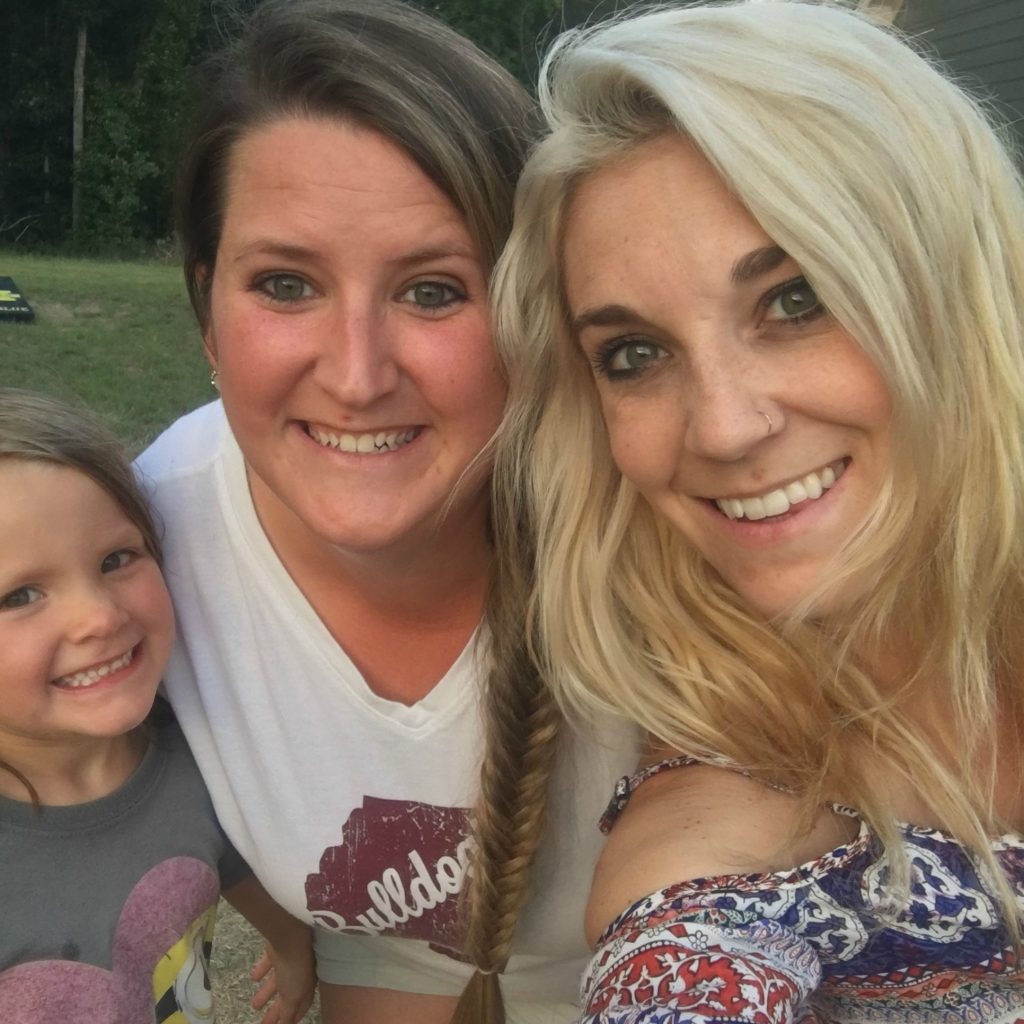 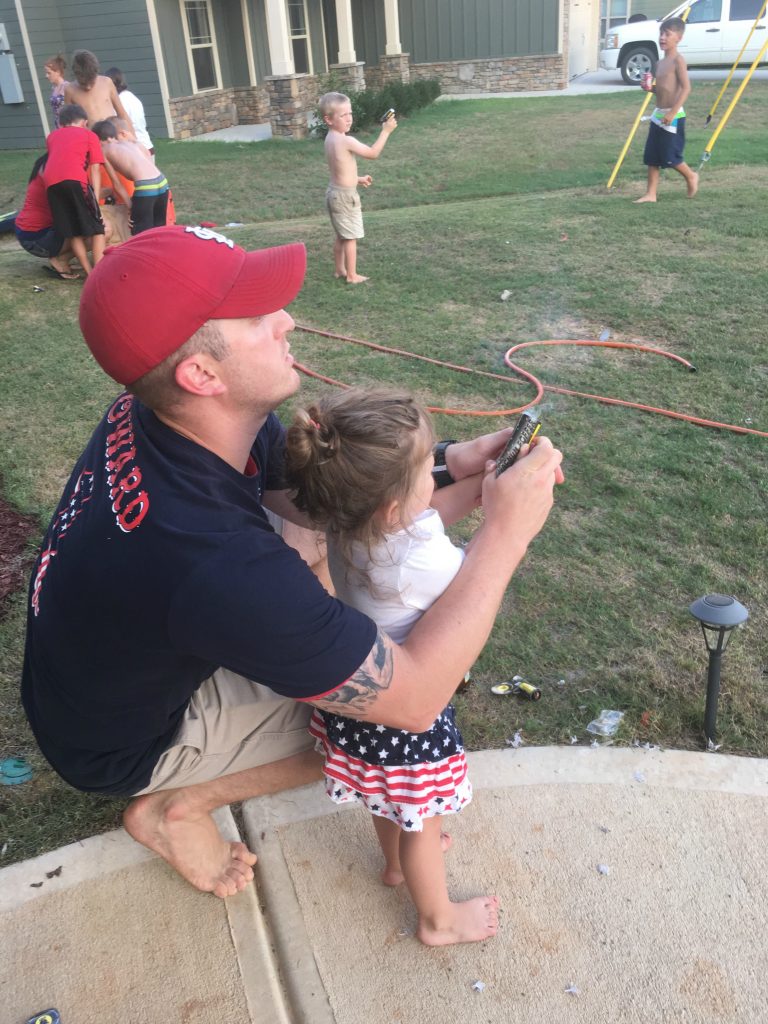 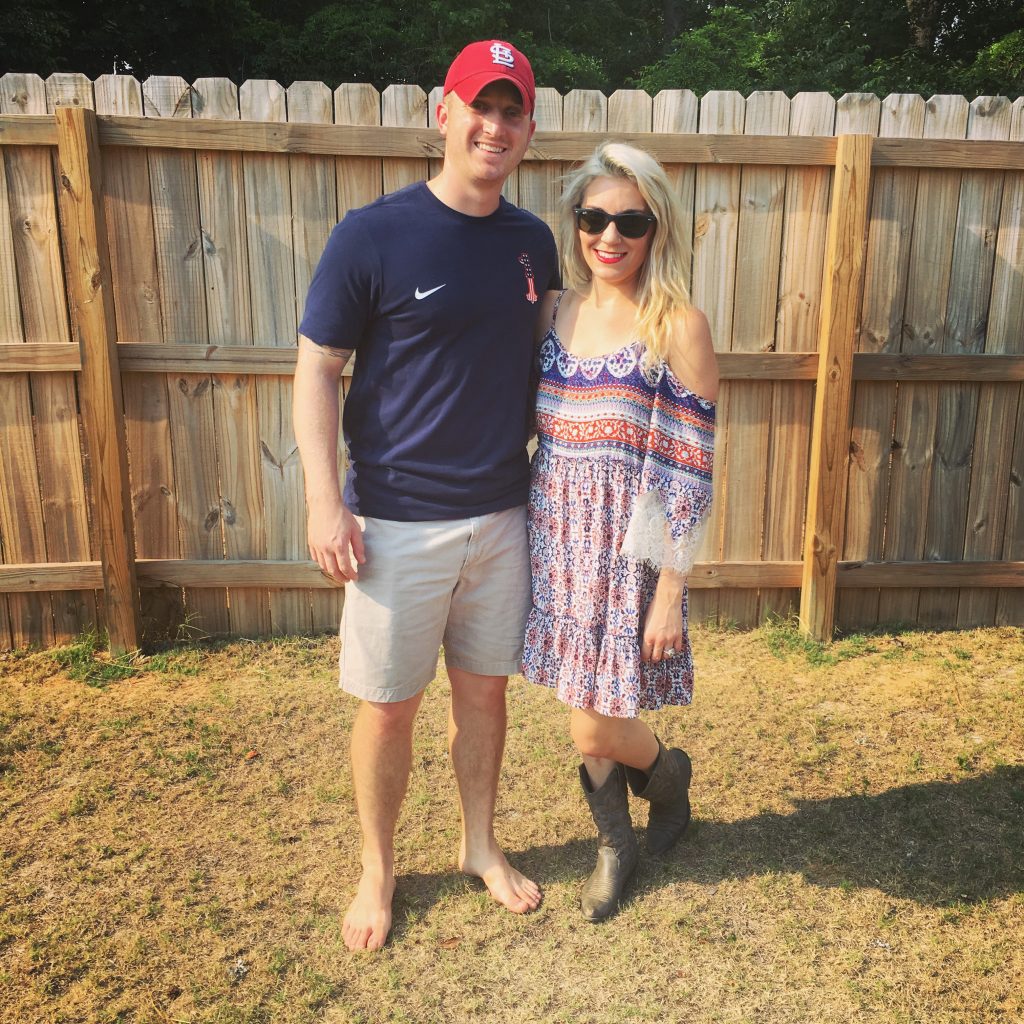 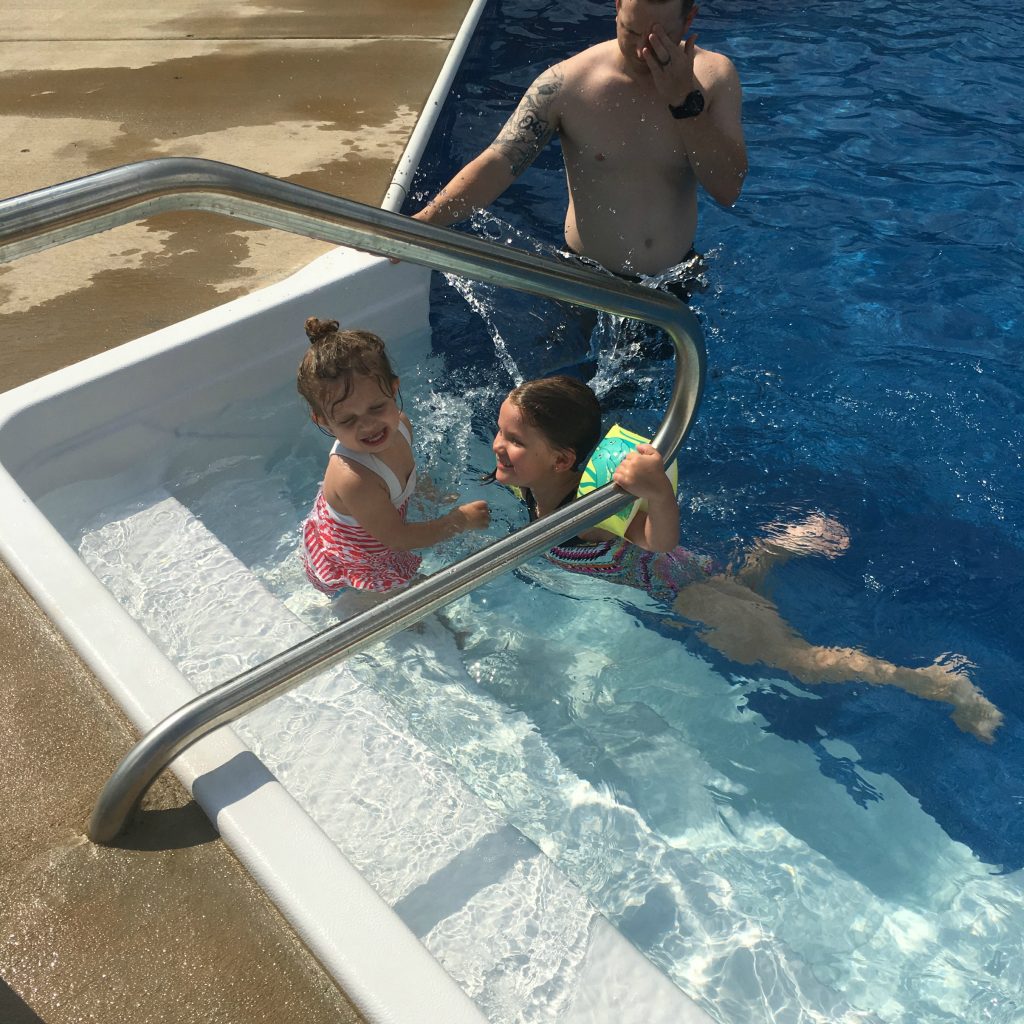 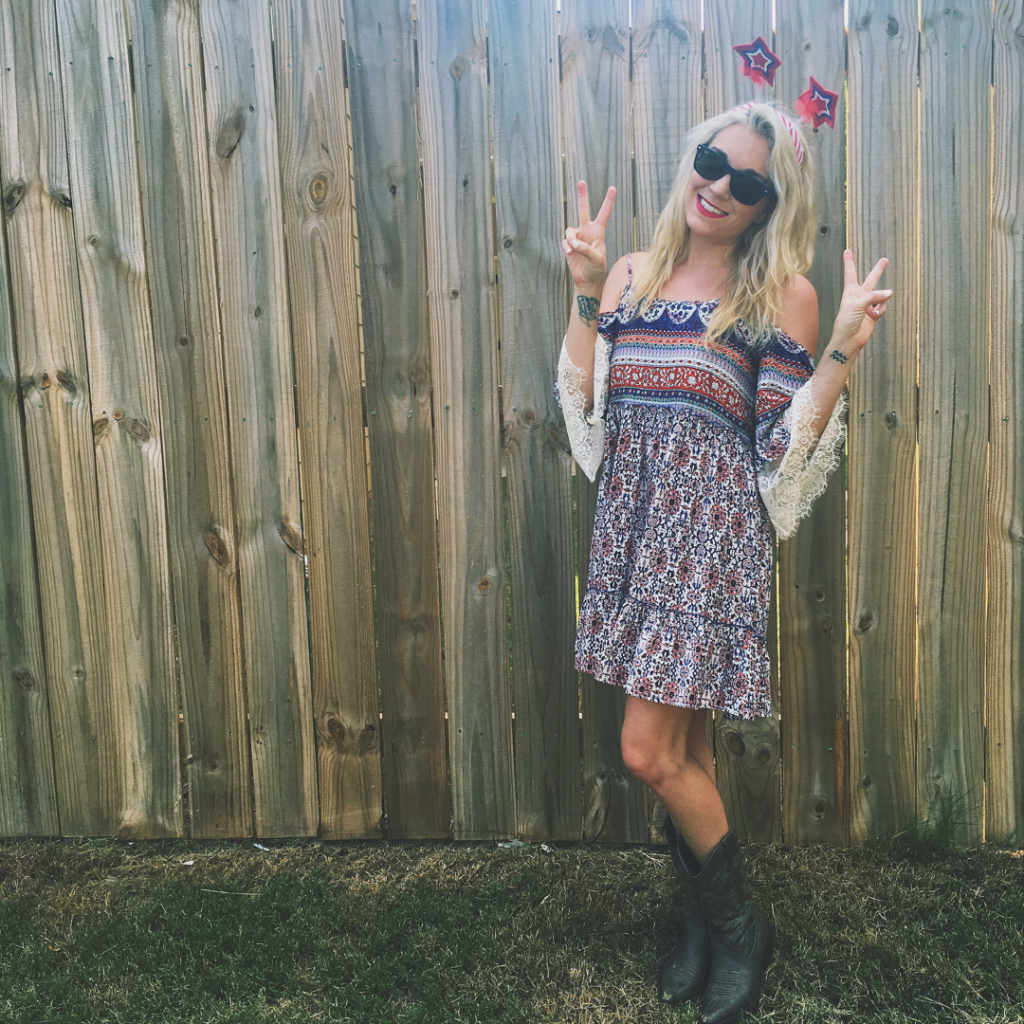 We kicked off the actual Fourth of July with a trip to Krispy Kreme and of course, Starbucks. We finished packing and then had our friends over for a last minute dinner. I wanted to use up all of the fresh ingredients we had so I just threw together a bunch of different dishes and I have to say, it was actually pretty fun. So much fun that I think I may make a habit of doing that! 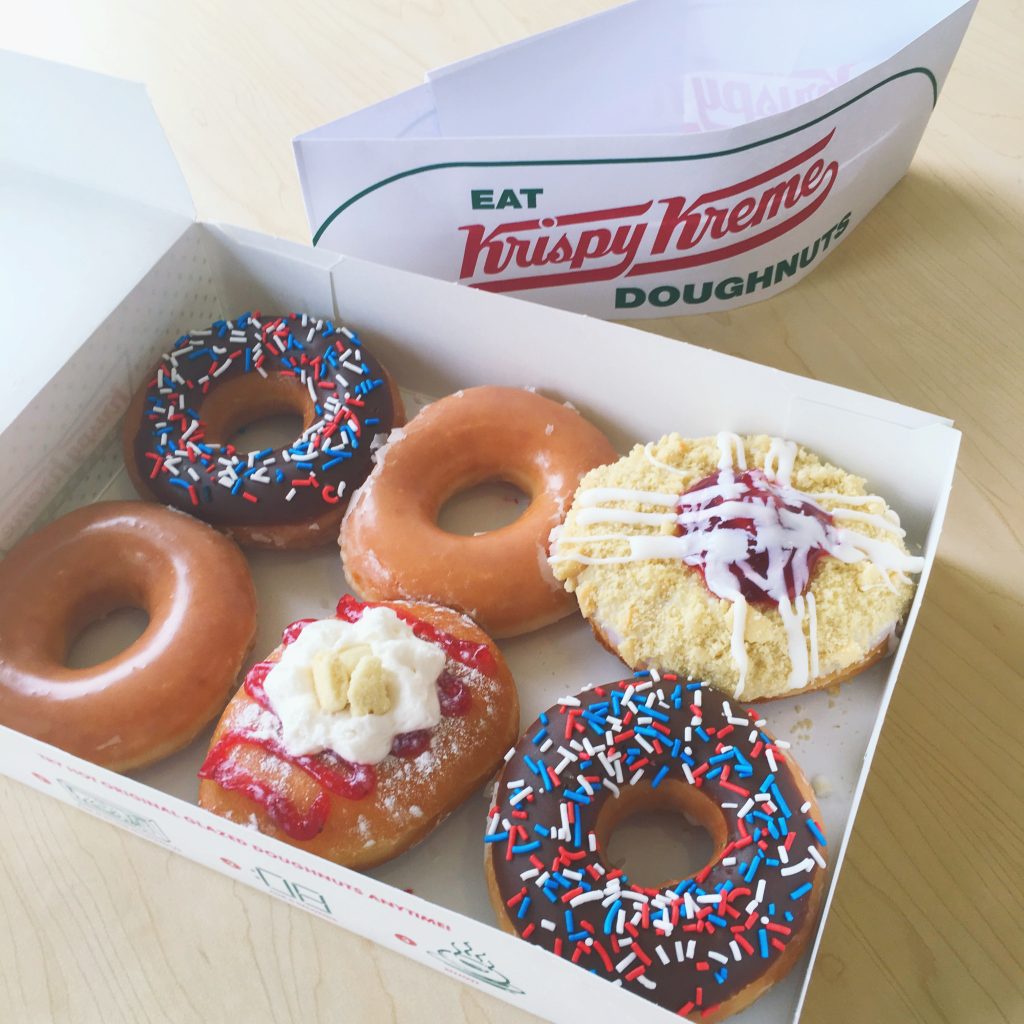 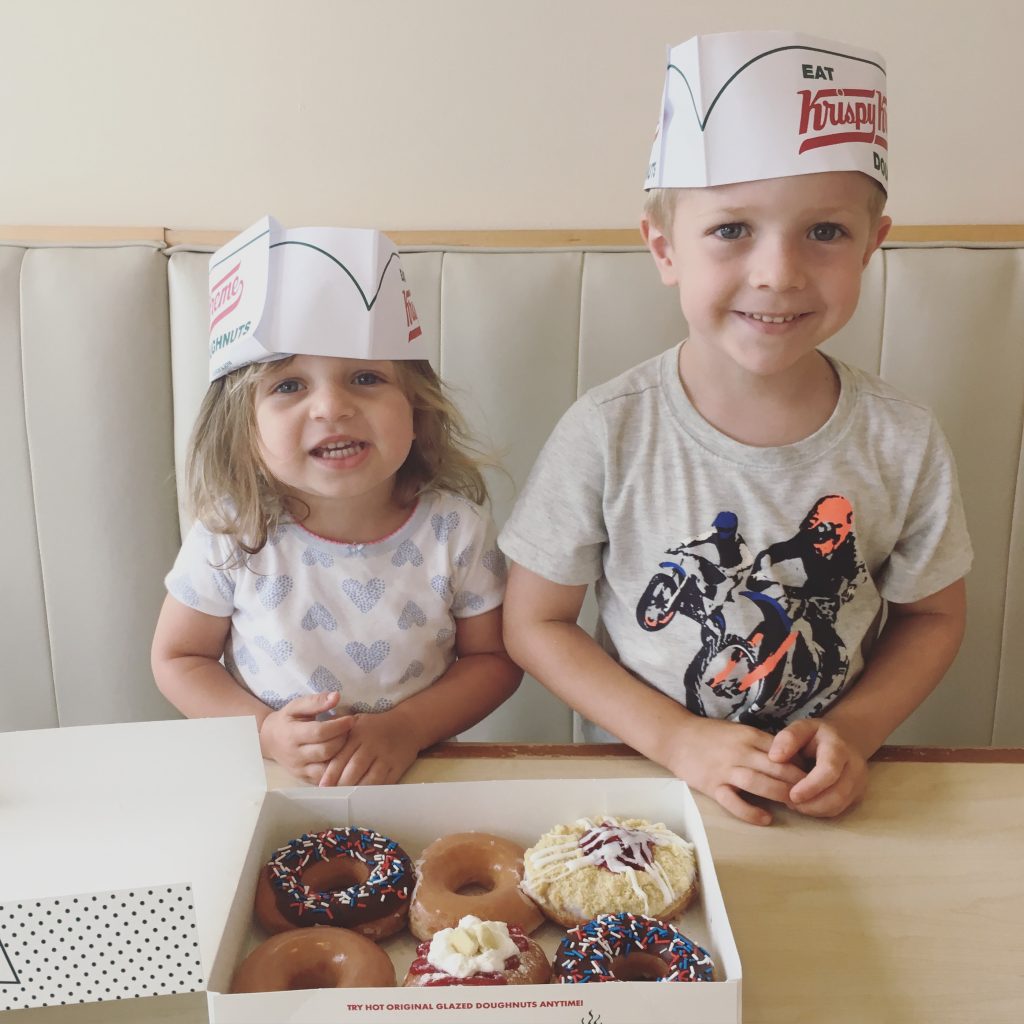 We got the kids to bed and then planned to watch The Bachelorette but unfortunately, it was a rerun. Which actually turned out to be fortunate because we had a 4 a.m. wake up call today. So by the time you read this, we’ll be on the road and on our way to visit my BFF Whitney in Kentucky. We’re spending the day and night together and then finishing the drive to Ohio tomorrow.

Make sure you’re following along on Snapchat (samantha_show)… it’s going to be a lot of fun!

How was everyone’s weekend?! How did you celebrate!? 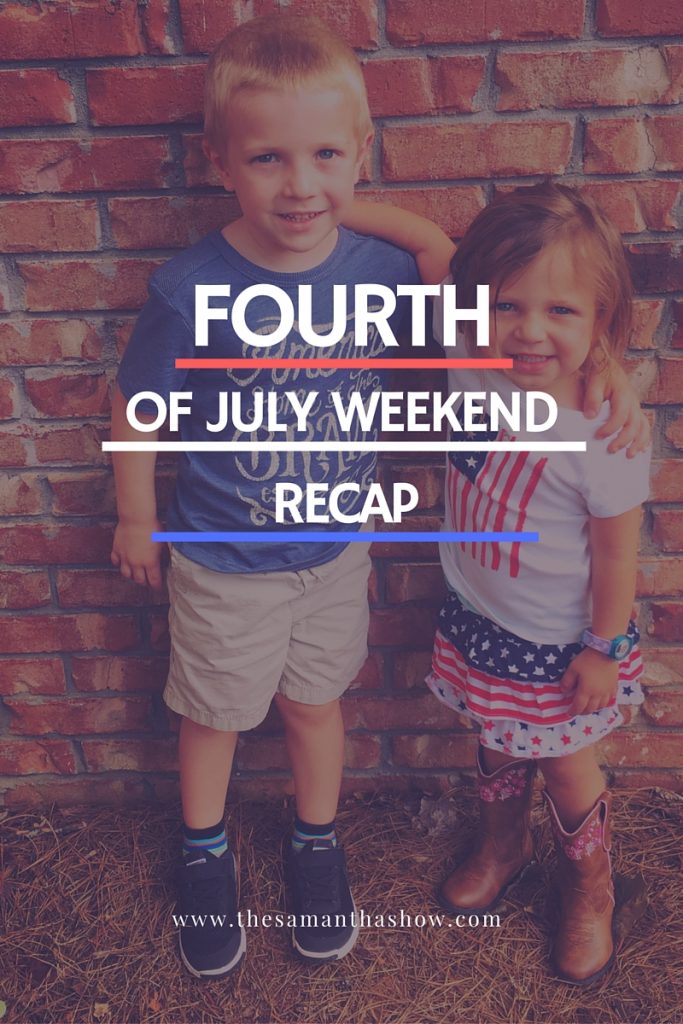 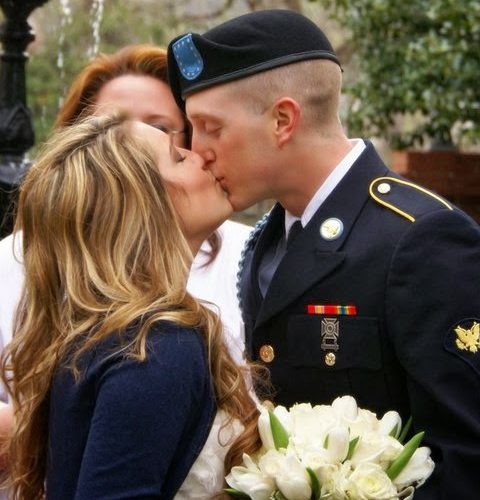 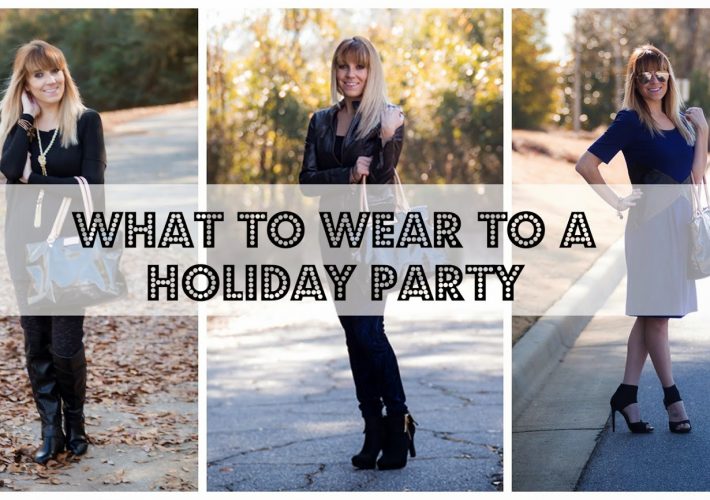 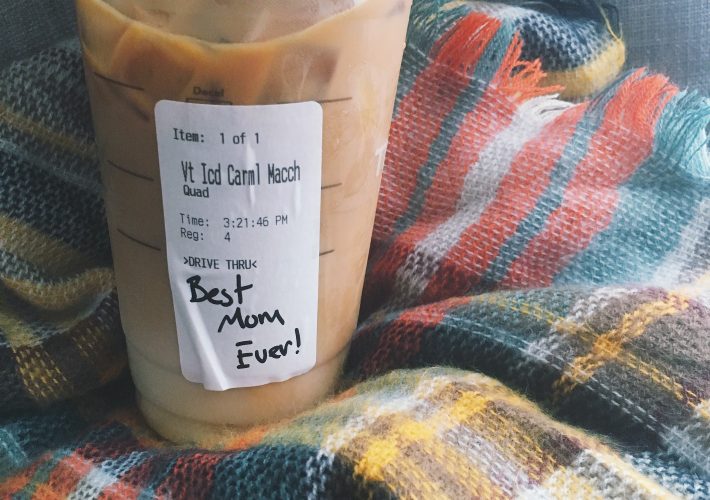