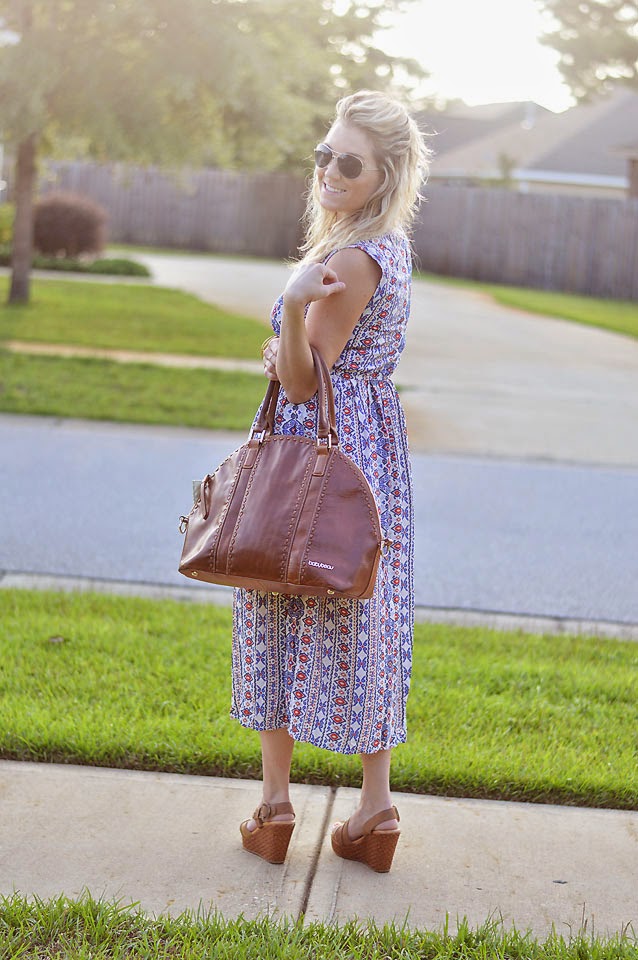 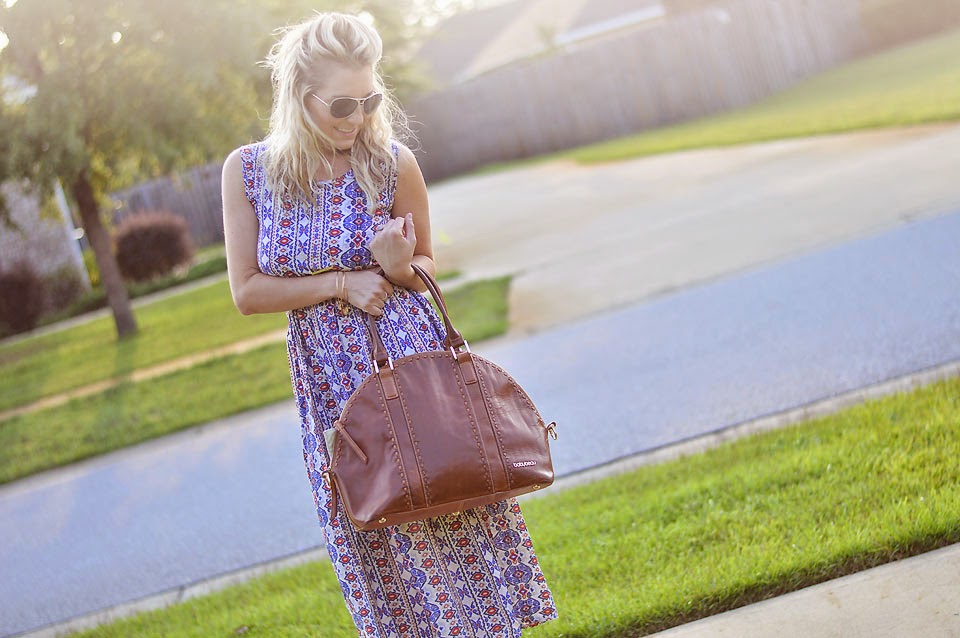 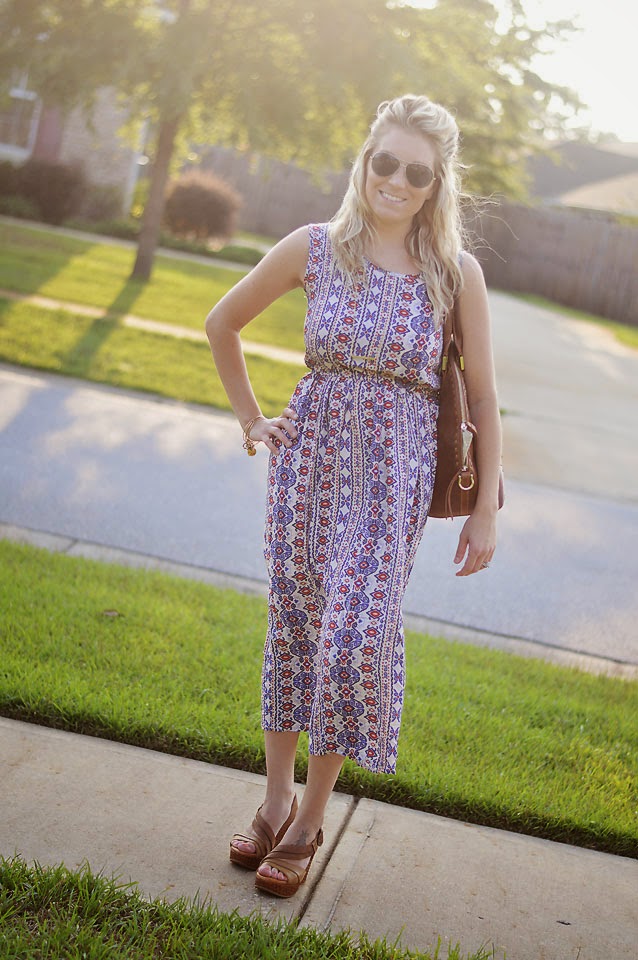 Oh hey friends, remember me? I know, I’ve been a little MIA lately but as I explained, I’ve been soaking up as much time with the fam as I can. We’ve been spending a lot of time being lazy around the house; forts, movies, snuggling, and playing outside.
We headed down to Florida last week and visited Zach’s grandparents. A quick trip to the beach and the pool and everyone was happy 🙂 We’ve taken Nolan to Chuck E Cheese, had cookouts with friends, visited splash parks, and overall been in high spirits. I try not to think about what’s going to happen because when I do, I get sad and ruin the time we have together.
I know it sounds crazy but it doesn’t feel real yet; he’s been on leave and I’ve woken up to him everyday and gone to sleep with him every night. And although he has to go back to work soon and head out shortly after that, I don’t think it will feel real for awhile. If ever.
Z and I are used to spending a lot of time apart. No, it doesn’t get any easier for either one of us and yes, this time is a little more dangerous than his schools and trainings stateside. But I’ve become so used to talking to him on the phone and waiting for his FaceTime calls that I honestly feel really good going into this deployment. 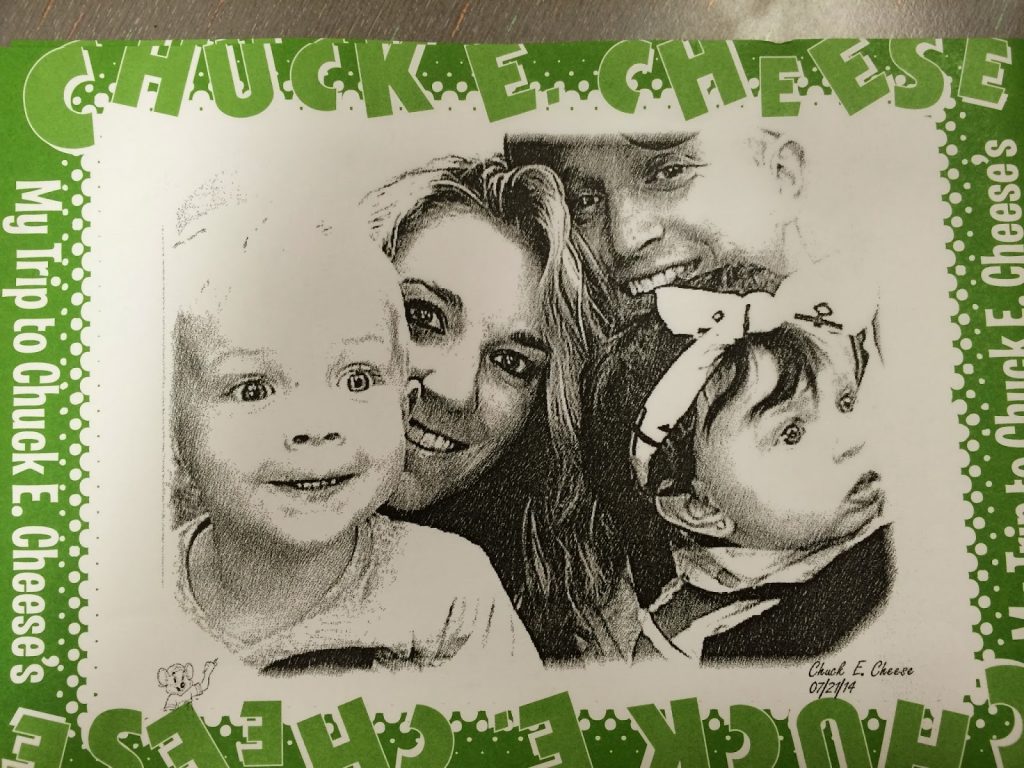 But it’s not me I’m worried about. I’m worried about the kids and worried about Z being there alone more than anything. I can’t imagine the thoughts and emotions he’s feeling while thinking of missing the next 9 months to a year of their lives. Missing Thanksgiving, Christmas, and every single one of our birthdays. Missing Miss P walk or missing Nolan’s first day in a new sport. That’s what makes me sad. 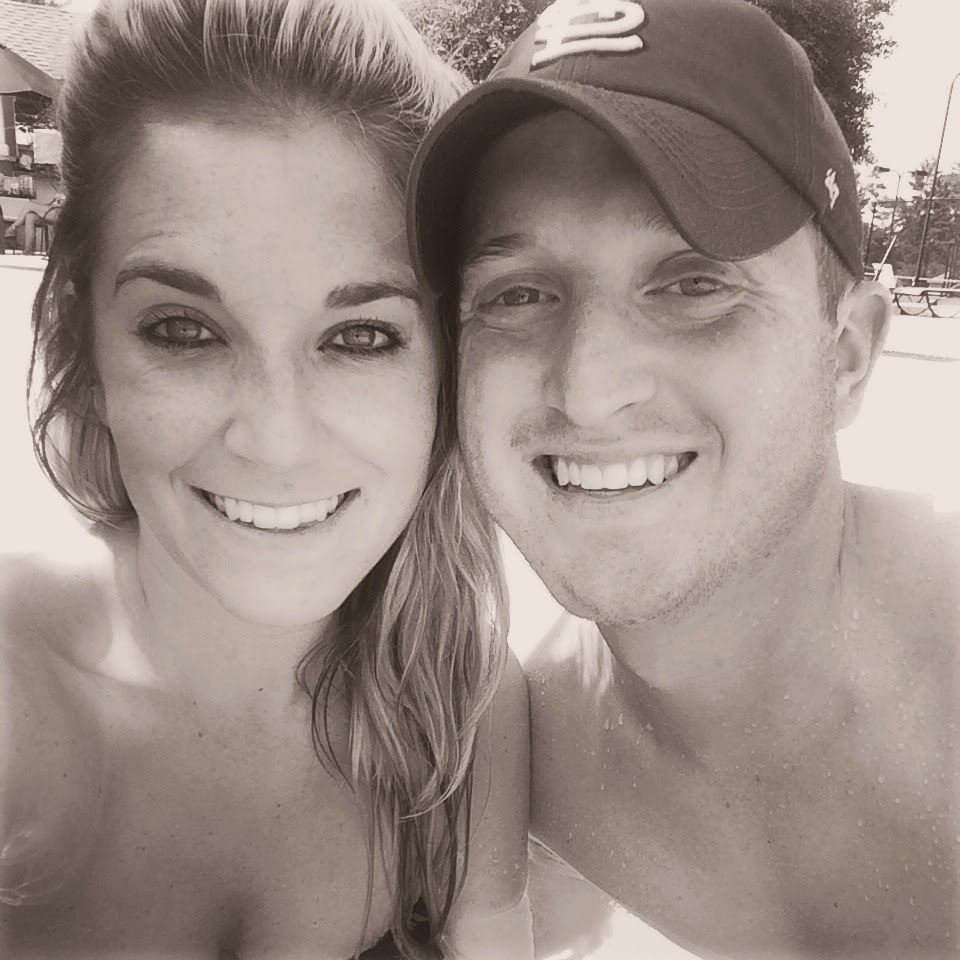 I was talking with a friend last night, a friend who’s husband is also deploying. She said that everyone keeps telling her how strong she is and that she’ll be okay. She told me that despite telling everyone she’s okay, she’s not. And that every time she starts to cry, she stops herself. And I told her she needs to cry. She needs to let it out and she needs to let herself feel. I’ve surprised myself with the amount of good days over bad days I’ve had so far but I know they will probably happen as time goes on. 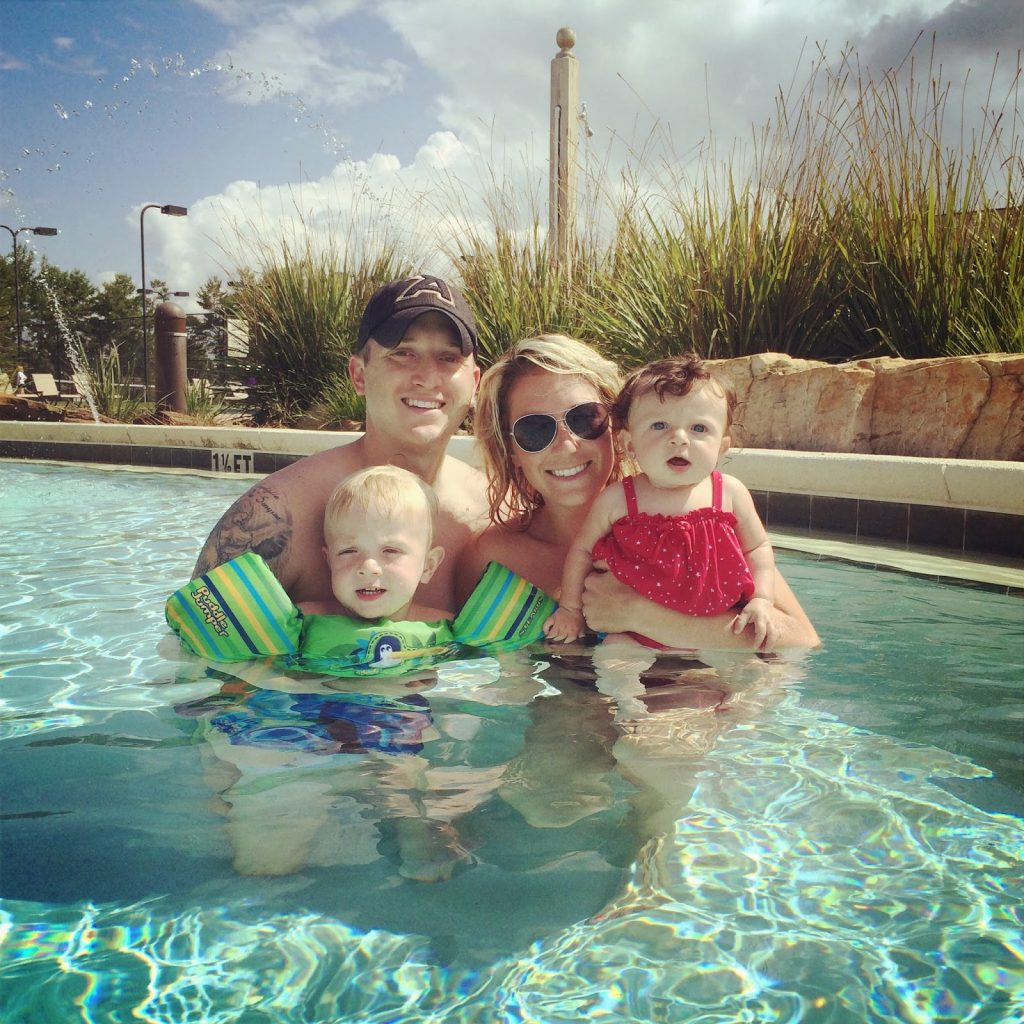 But we’re allowed to cry. Our soldiers are allowed to cry. Because it’s freaking hard. And yes, we’re all strong and we will all get through it, but it doesn’t mean we have to hide our emotions and put on a brave face every single day. I’m human, she’s human, my husband is human. And being away from family and friends or relying on a phone call for 9 months to a year isn’t an easy thing to do. 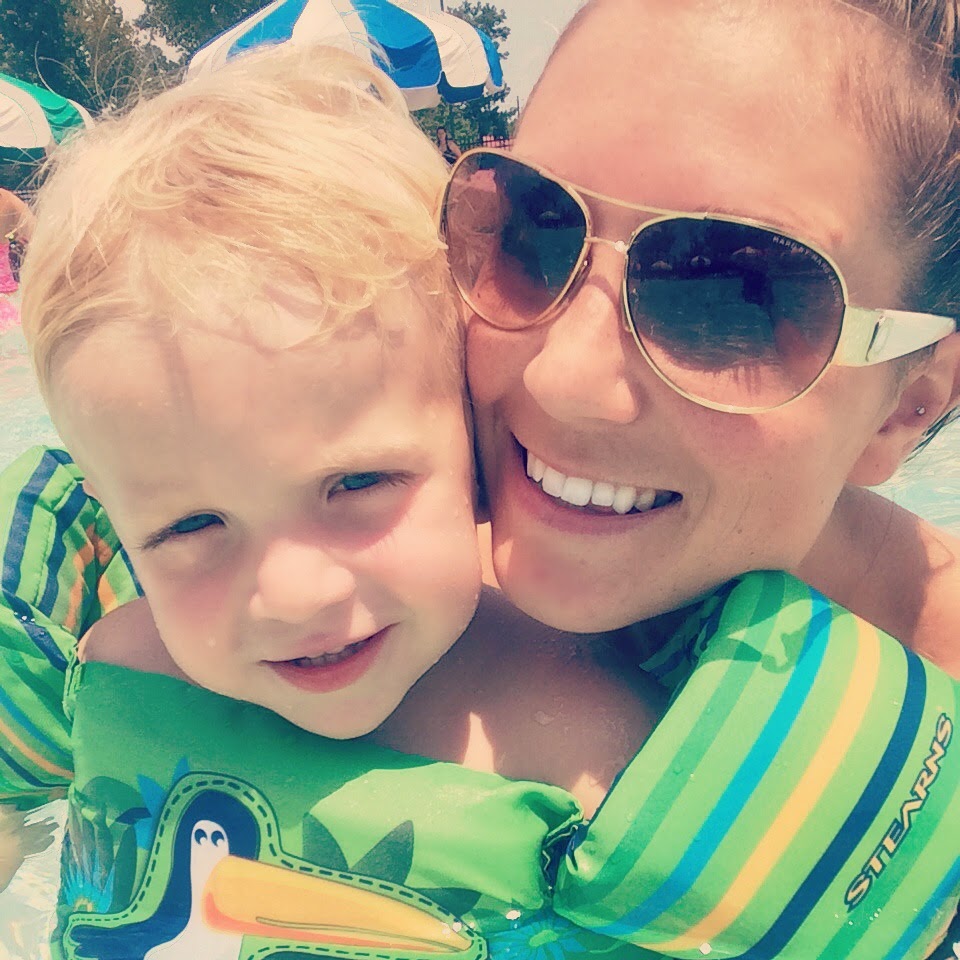 People keep asking me how many days we have left together and to be honest, I really haven’t counted. I have the date in the back of my mind but it’s not something I think about. I wake up each day and live in the moment that day. I watch my boys tickle each other into a wrestling fight or watch as Z trains P in “dadadada”. We let Nolan stay up late, we splurge on new toys, we take a billion pictures and videos. 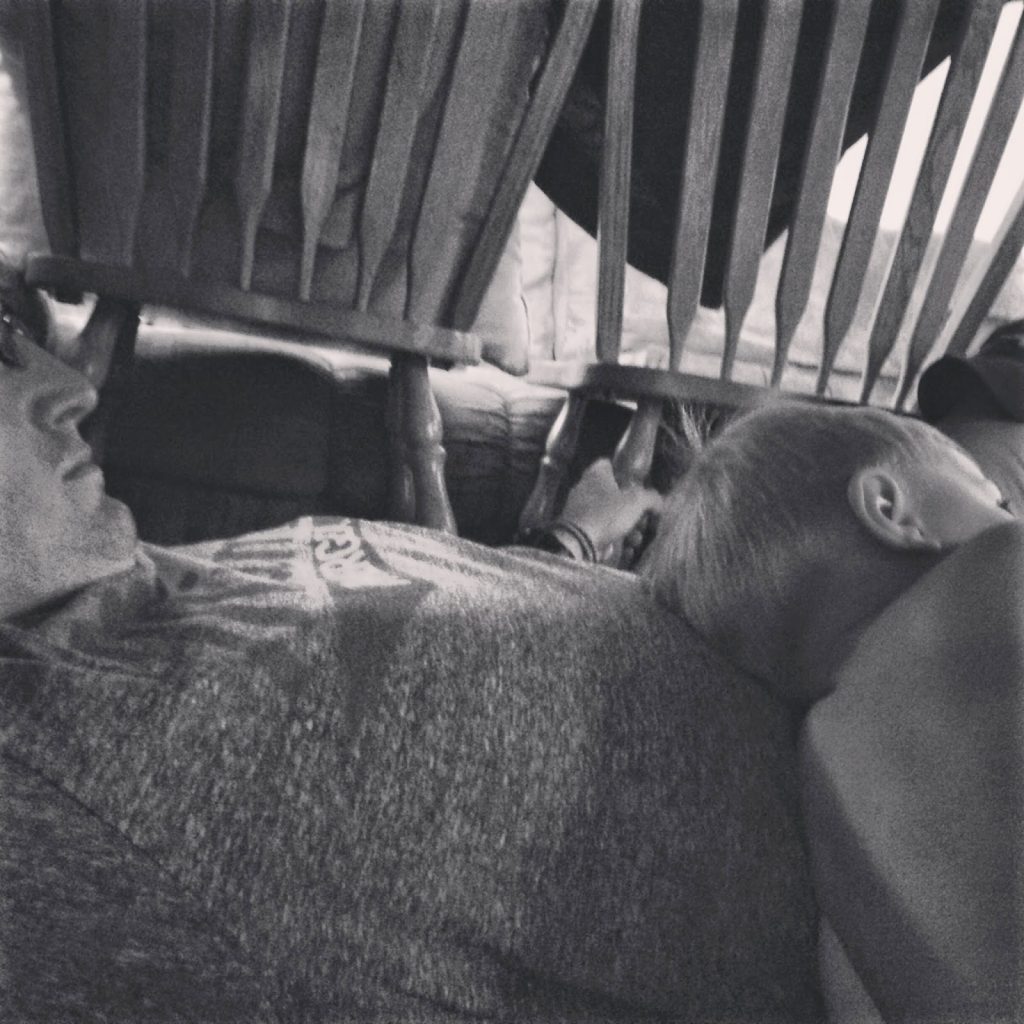 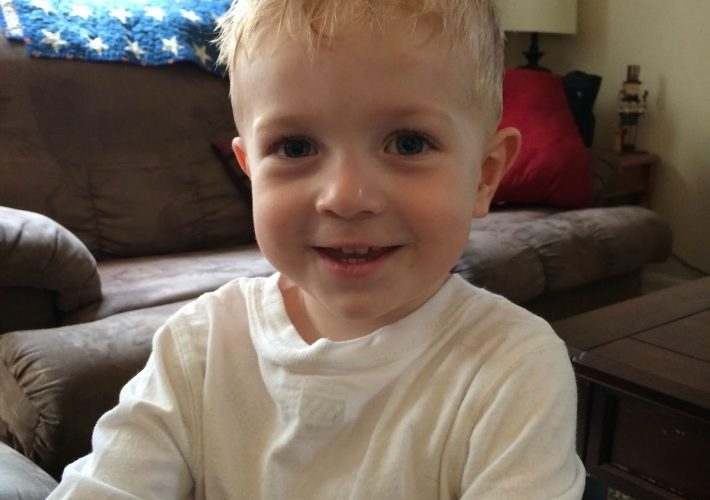 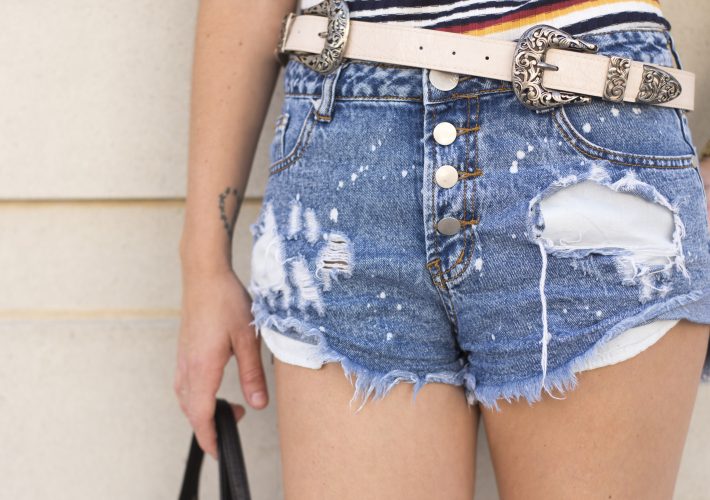