This shop has been compensated by Collective Bias and its advertiser. All opinions are mine alone. #SnackPackMixins #CollectiveBias

One of the best parts about being a parent is getting to relive all of the fun things from your childhood again. Christmas was always so magical as a child and no matter how magical I wanted it to be when I grew up, it wasn’t the same. But now that I have kids and they are starting to get older, the magic is starting all over again. Toy commercials, letters to Santa, Christmas story books…everything makes their eyes light up and it’s so much fun to watch it.

When my son started preschool last year, I was in awe at all of the creative snacks and gifts the other moms were bringing in. I’m a creative person, why haven’t I tried anything like this yet?! So I decided to make a creative and festive dessert for our holiday party. I headed to Walmart and picked up the supplies, and then the kids and I got started on our new creation…Mischievous Elf Pudding Cups.

Put a dab of icing on the backs of two eyes, lips, and a nose. Stick them to an OREO.

Put a layer of Reddi Whip to fill the gap between the pudding and the top. Be careful not to add too much, add just enough to meet the top of the pudding cup.

Place the OREO on top of the Reddi Whip, slightly tilted up and towards the front.

Take two pip cleaners and fold them in half. Cut them.

Take the two pipe cleaners (which are now four) and cut them again. However don’t cut them evenly; cut one quarter as if you were going to cut them into 4 quarters.

Next, glue the smaller part of the pipe cleaners on as arms and the longer pieces on the bottom of the Snack Pack for the legs.

Aren’t they cute?! My kids were begging me to try one the entire time we were making them and kept laughing as they opened the refrigerator and saw them staring back at them. We had so much fun getting creative and turning a classic treat into a fun and festive dessert for the party. It’s amazing what you can think of if you close your eyes and think like a child. Think back to what made the holidays so exciting for you and recreate it for your little ones 🙂

How do you get creative during the holidays? What types of fun snacks have you whipped up in the past? 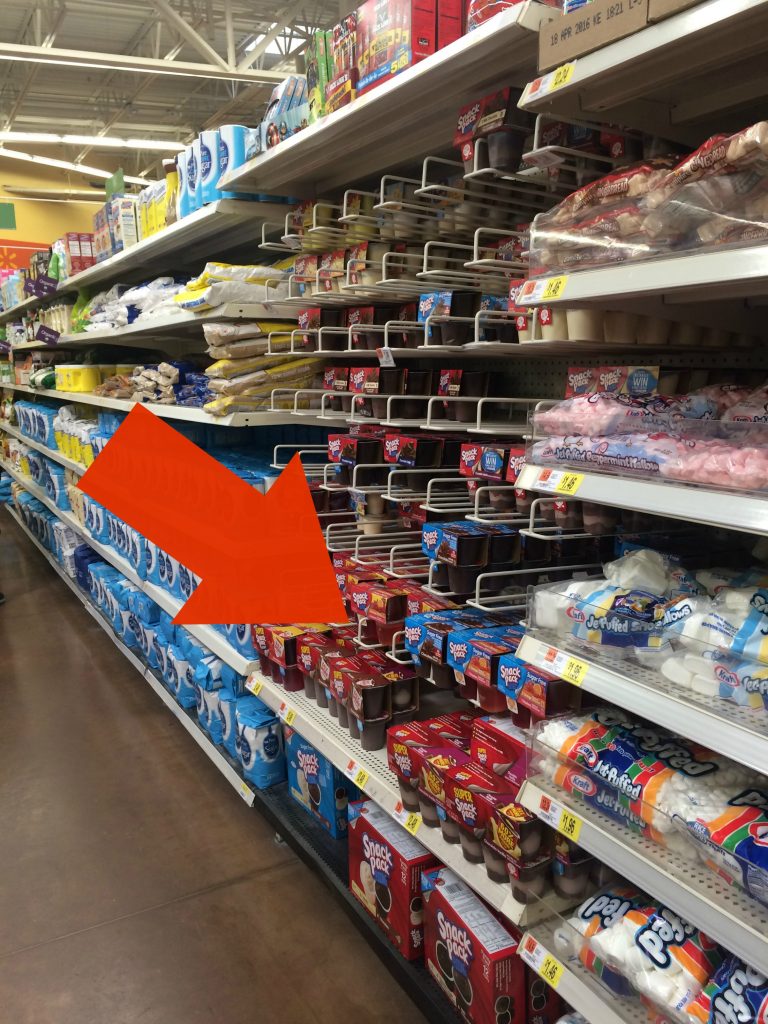 « How to straighten your hair at home like a boss. 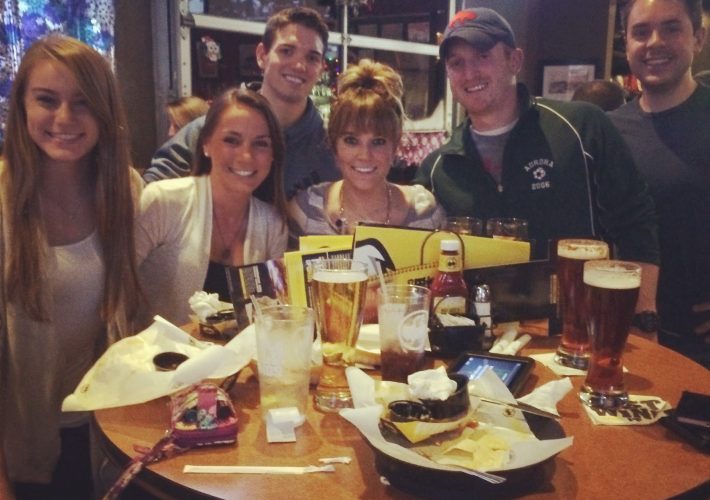 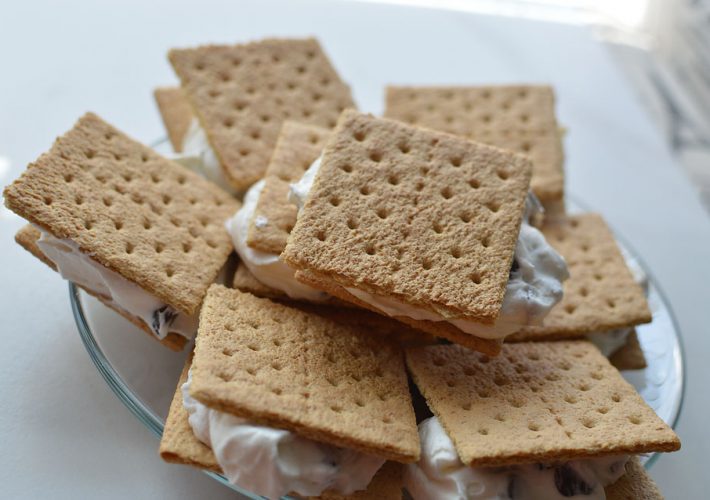