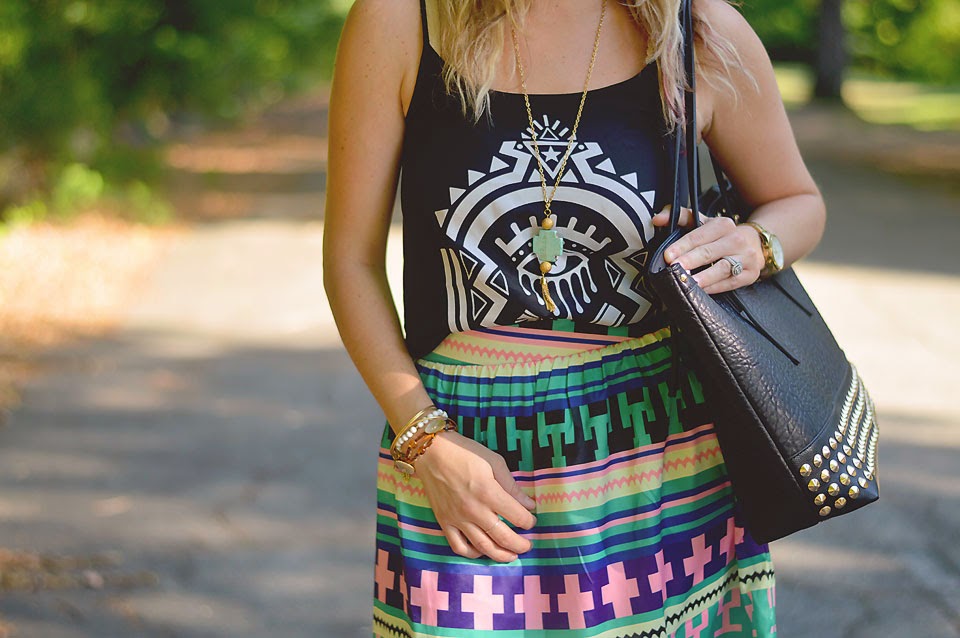 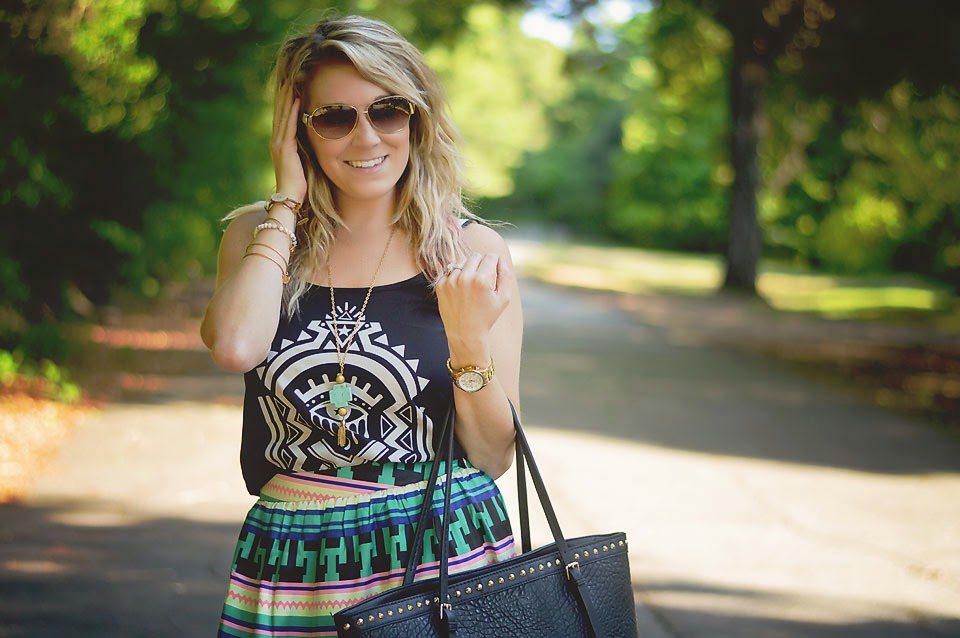 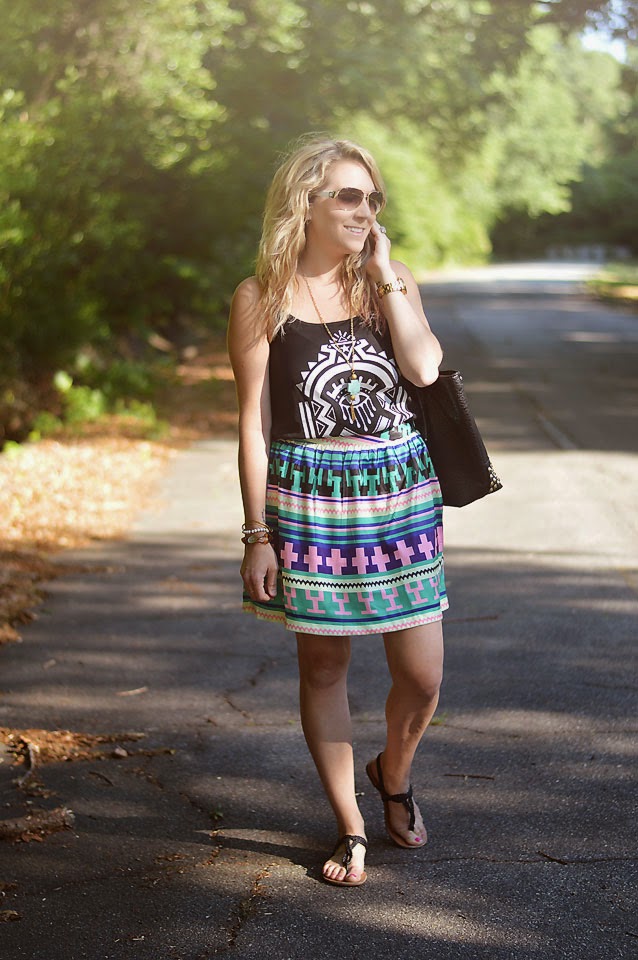 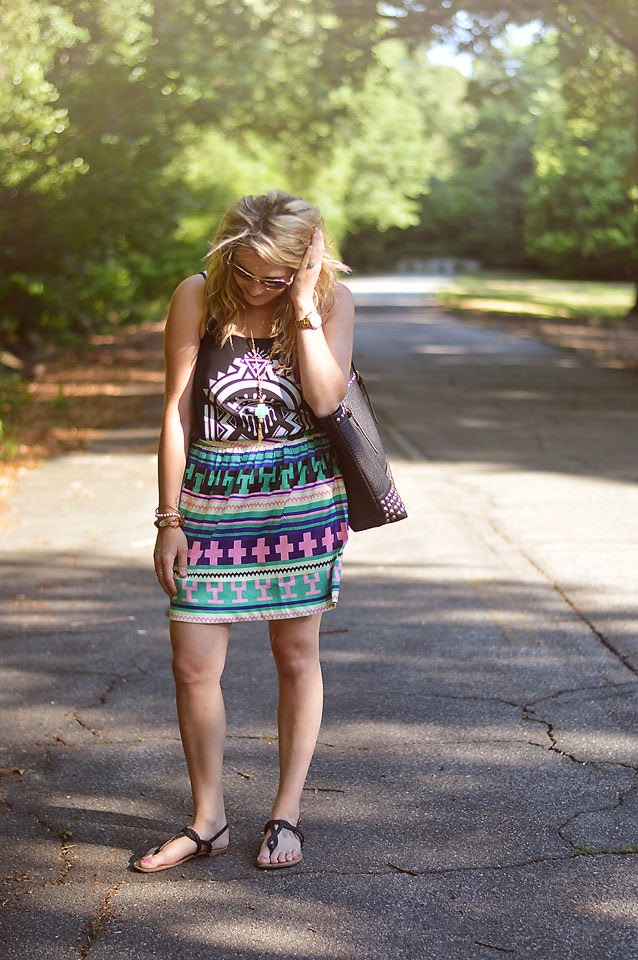 Has anyone seen The Vow? I know, it’s an old movie and yes I’ve seen it before. But I don’t remember it being depressing as it is and as I was sitting there watching it last night, I couldn’t help but think “what if that happened in real life?”. And sad thing? It did.
The movie is based off of a true story and in case you haven’t seen it, let me recap. The couple is in a car accident where she loses her memory past a certain point. That point? She remembers being in law school, engaged to a different guy, and living in the suburbs with her perfect Stepford family. So she wakes up out of her coma and thinks her husband is her doctor. Heartbreaking.
They tell her she should jump back into where her life left off so that she increases the chances of her memory coming back. But it becomes too much for her and she ends up moving home to be with her family, who she left years ago for whatever reason (wait for it…). Her husband takes her on dates and tries to start over but she just can’t do it. So her poor husband (Did I mention it’s Channing Tatum?…yum) is served with divorce papers because she doesn’t remember him let alone being married to him.
So one day she is at the market near her parents’ house and she runs into an old friend. The old friend apologizes for the affair she had with her father (gross) and then she realizes why she left in the first place. So she confronts her family, forgives them this time, and gets a second attempt at law school. But she starts doodling and realizes why she dropped out of law school to begin with; she moves back to the city, reenrolls at The Chicago Institute of Design and all is well.
Then one day as she’s working in studio, she finds her vows on the menu of her and her hubby’s favorite restaurant. So she takes a walk and what do you know, he was headed there at the same time. But it’s closed, they get to talking, and end up walking to another restaurant together. In real life, the couple who inspired this movie gets remarried and has two children. So I like to think Rachel McAdams and Channing Tatum’s version ends the same way.
So now that you get the premise of the movie, you understand how it could get you thinking.
What if you lost all of your memories from a certain point in life on? Would you like the “new” you? Would those same friends be around? Would things be all and well with your family?
I’ve had falling outs with people, I mean, who hasn’t? Some were worse than others and some I’ve reconnected with since then. People change, it’s inevitable. But one thing that should never change is kindness. I’ve always done my best to be kind and in the off chance that I wasn’t, I’ve owned up to it and apologized.
I’m very good at forgiving but not so good at forgetting. But at the end of the day, I’m happy with where I am now and the people I have in my life. I’m not perfect, and I don’t expect other people to be perfect either. Because when it all comes down to it, I’ve seen who I was and who I am, and all I can do is continue to better myself as a person, wife, mother, friend, etc.
If you were in this type of accident and lost your memory, would you like who you were? If the answer is no, it’s never too late to change that. Go out of your way to make someone smile. Reconnect with an old friend who you’ve lost touch with. Follow your dreams, no matter how old you are. Don’t worry about money, worry about being rich in love.
Be the person you want to be. Be someone you’d be proud of. We only have one life people. Don’t let it pass you by. And never, ever take it for granted.

What being a military family means to me. » 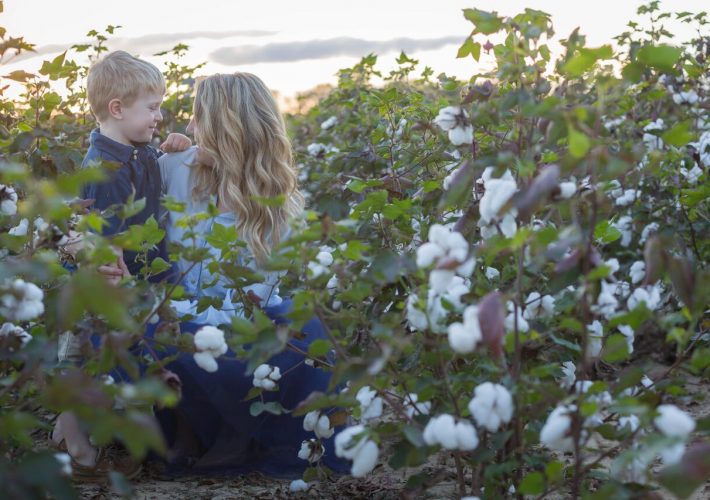 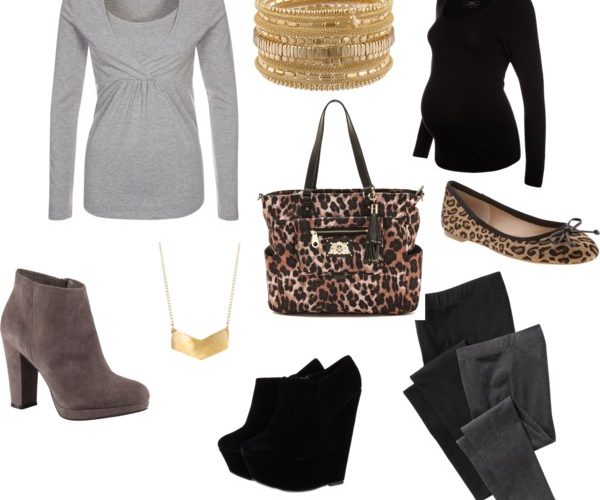 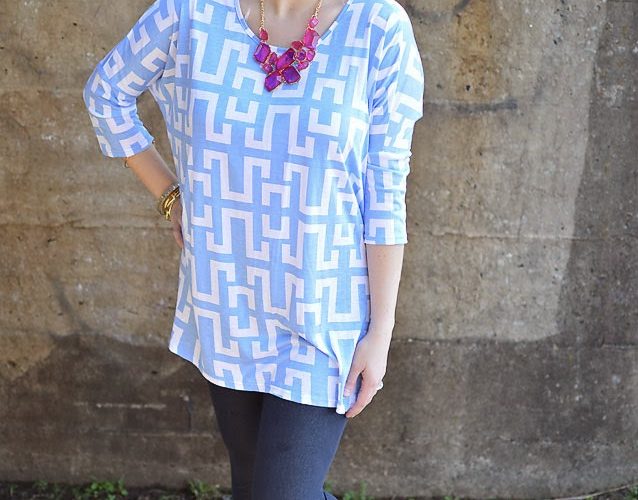