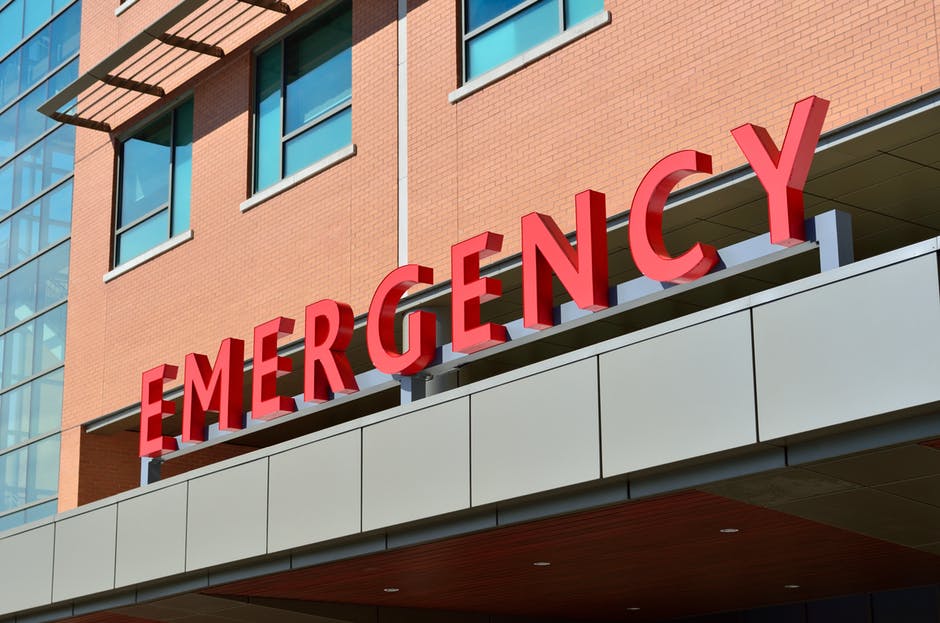 People have told me I’m a hypochondriac all my life. I think a lot of it has to do with my anxiety; the minute I feel a little funny, I’m worried it’s some life-threatening condition, aka I’m dying. I know I’m not the only only one who becomes Dr. Google at the drop of a dime. Admit it, you’ve done it!

I had been feeling a little off for a week or two and decided to make an appointment with my doctor. I called and they instructed me to go to the ER if I wasn’t feeling well but didn’t think it was that big of a deal. I was just not feeling “right” and wanted to talk to someone about it. I chalked it up to the fact that I was no longer taking a medication that I took daily for 6 years. Even though I tapered off the medicine instead of stopping cold-turkey, I knew it would be normal to have some withdrawal symptoms.

Last Monday while driving my son to school, I felt numbness in my arm and chest.

This freaked me out. I didn’t feel right and I was afraid to continue onto the highway and have something happen while driving. My husband had appointments he couldn’t miss so the best thing he could do was meet me and take N to school while I took P with me to the ER. Not ideal but I didn’t have much of a choice.

I went to the ER, told them my symptoms, had an EKG, Chest X-rays, and blood work and everything came back normal. They said that maybe it was stress related or maybe I had pulled something while at the gym. They gave me a steroid and some Motrin and sent me on my way.

I had started developing a little rash under my arm the day before but didn’t think it was related while at the ER. I had been Googling and asking around and thought maybe it was razor burn or it had just gotten irritated from something I wore.

Since I still had my scheduled appointment the next day, I figured I would just ask my doctor about it instead of cancelling my appointment. And I did. After over an hour wait (ridiculous) and a quick ten minutes while she Googled images (I saw her do it), she said it was some sort of rash (duh) and gave me a cream. I asked about the chest pains, numbness and other symptoms I had been having and if she thought that it was just stress related/I pulled something. Her response? “If that’s what the ER told you.” Ugh, not comforting. But who was I to argue? 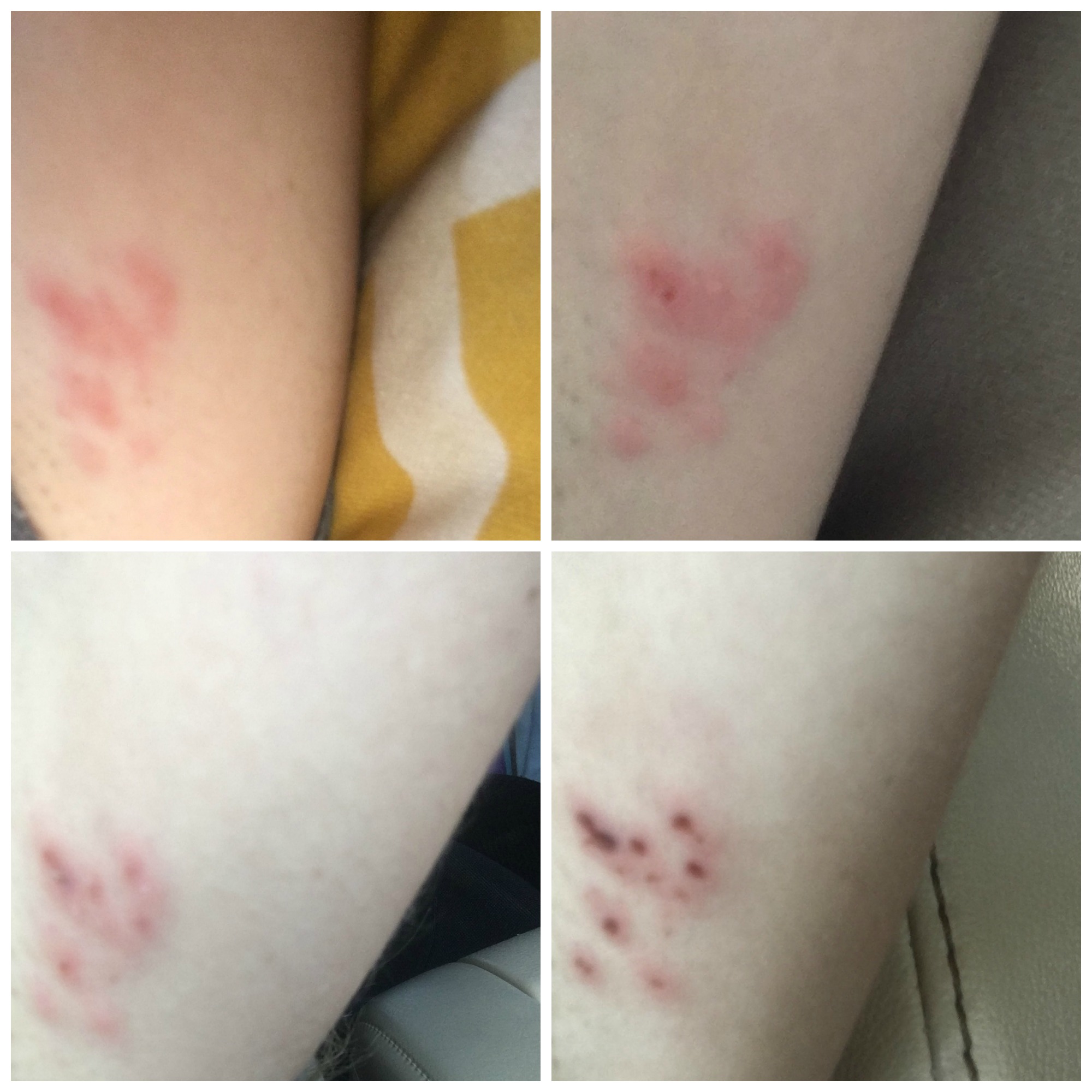 (What the rash has looked like over the past week)

That cream BURNED. (And later I would find out it wasn’t going to help a viral infection so it did more harm than good). The next day, I still felt terrible and not like myself. So despite having been to the doctor and ER twice that week, I decided to head back to the ER for a third opinion.

I’ll admit, I was a bit feisty walking in there. I was so frustrated and just didn’t feel good. Like, at all. So after another EKG and a good 2 hour wait in my room, I finally saw a nurse. I told her I had been through all of this twice that week and just wanted to figure out what the rash was and get a move on.

Once the doctor came in it only took her a few minutes, a few questions, and a quick look at my rash to determine I had shingles. SHINGLES. Finally… a diagnosis! She asked if I had been stressed lately (yes) and if I had Chicken Pox (twice..yes). She prescribed me some meds and finally, I had some relief knowing I wasn’t crazy. 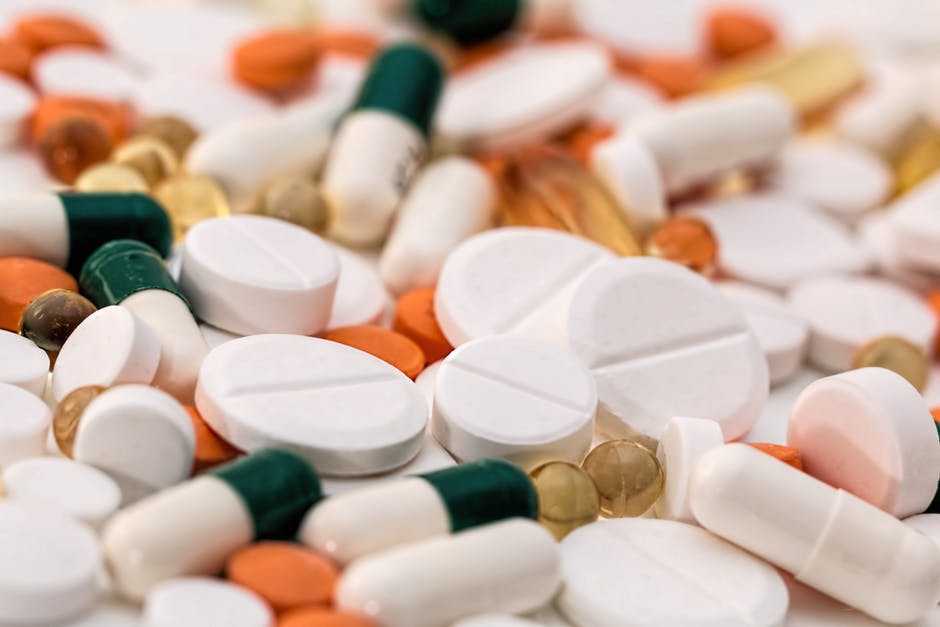 In case you’re not familiar with Shingles, it’s pretty much Chickenpox for adults. It happens when you’ve had Chickenpox previously and the virus gets reactivated after being dormant. Pretty much, it hides out in your nerve cells until it has a reason to become active again. Stress will do it! It hurts because the virus is damaging the nerves and causing pain. The rash becomes blisters, the blisters become fluid-filled, and then they open and crust over. The whole blister process can take anywhere from 10-14 days and you can be in pain two weeks before and up to two weeks after, as long as you don’t have any additional complications.

The past few days haven’t been fun. I’ve been taking medicine so I feel a lot better and relief is in sight. But if I wouldn’t have gone back into the ER, it could be way worse by now. Luckily, I caught it pretty early and it stayed pretty under control. I mean, all of the symptoms were right here! And they literally happened just like this article describes them.

I had a terrible migraine.

I slept for 12 hours and was STILL tired.

A few days later, I was super itchy under my arm. (No rash had appeared yet.) Like seriously, worst itch I’ve ever felt in my life.

I felt chest pains; not like a pressure but just an achy, constant, sometimes burning chest pain. It hurt to lay on my side and sleeping become unbearable.

The pain became worse when I laid down or on my side.

I had numbness in my arm, chest, and armpit.

Flu-like symptoms without a fever.

Shingles is often hard to diagnose because of the stages and how late the rash appears. But as a lesson in general, if you feel like something isn’t right, it’s probably not. Anxiety can cause you to feel things that may only be in your head, yes. But sometimes, it actually is something and you need to trust yourself and stay persistent. And in this case, I’m glad I listened to my gut that something more than just anxiety was going on. 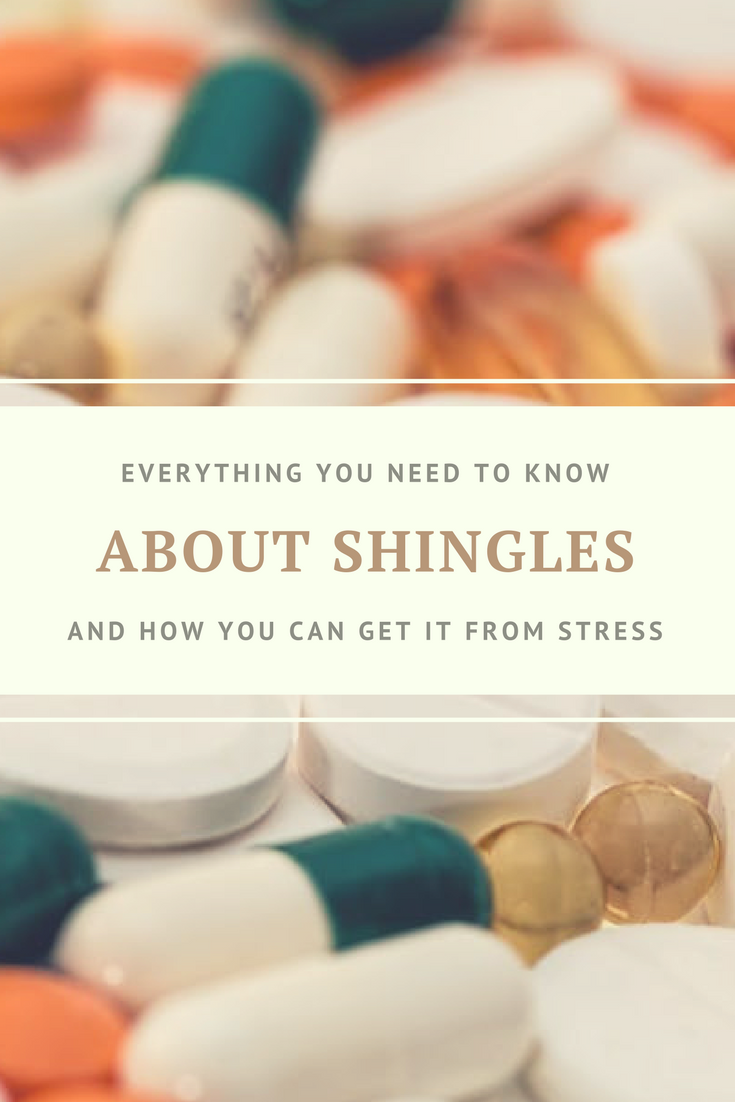 « 5 ways to encourage adventure and imaginative play in your kids

Kicking off summer in Lake Norman and Cleveland. » 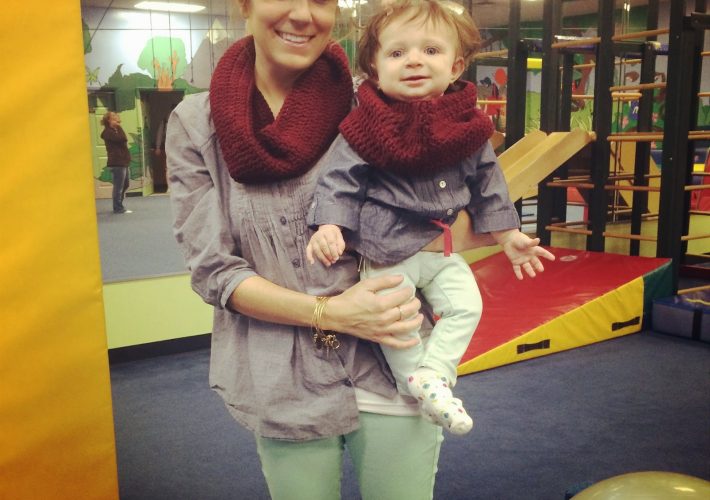 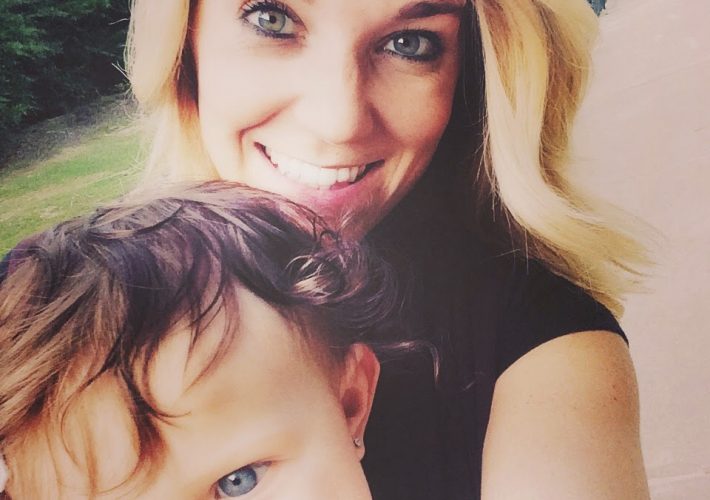