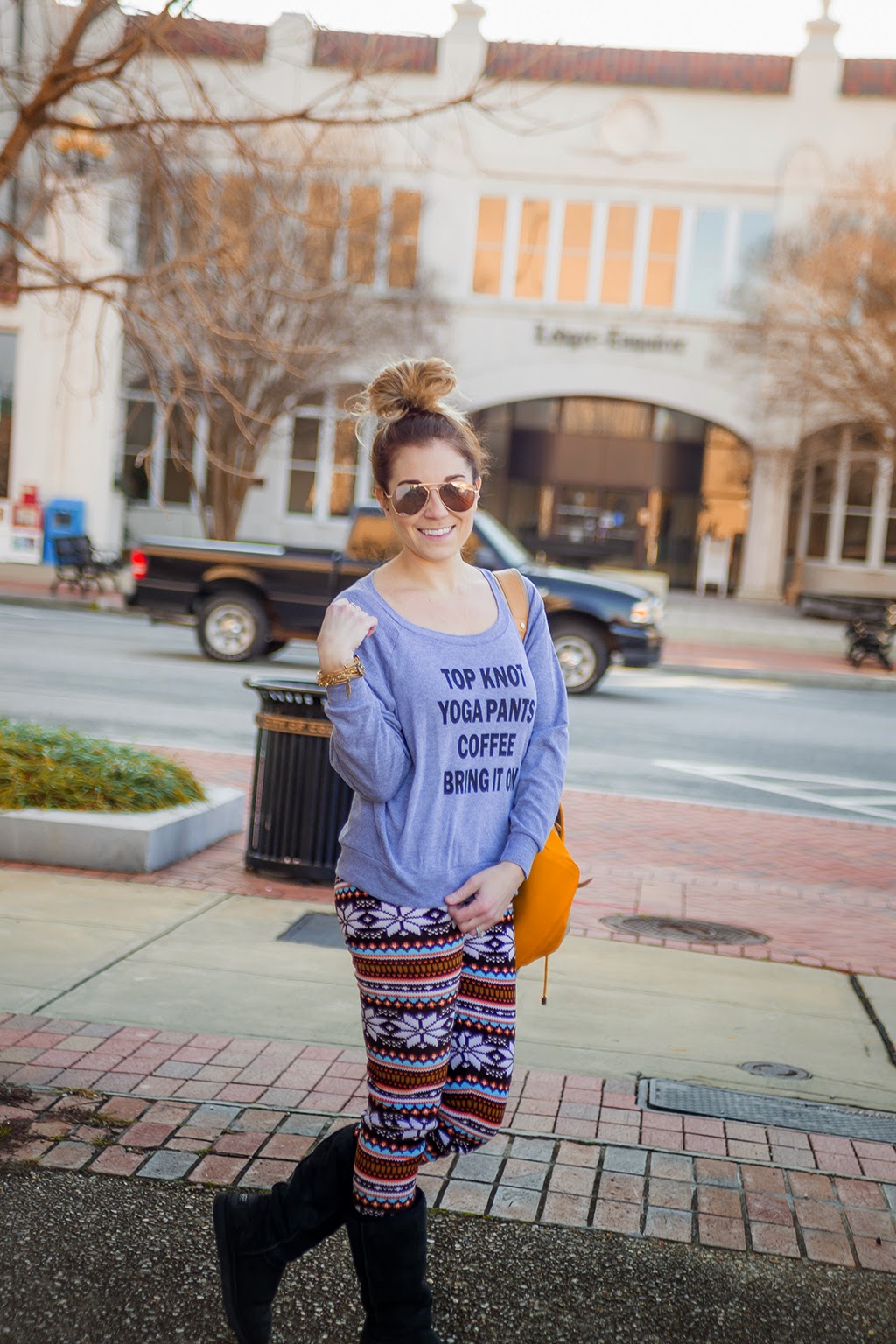 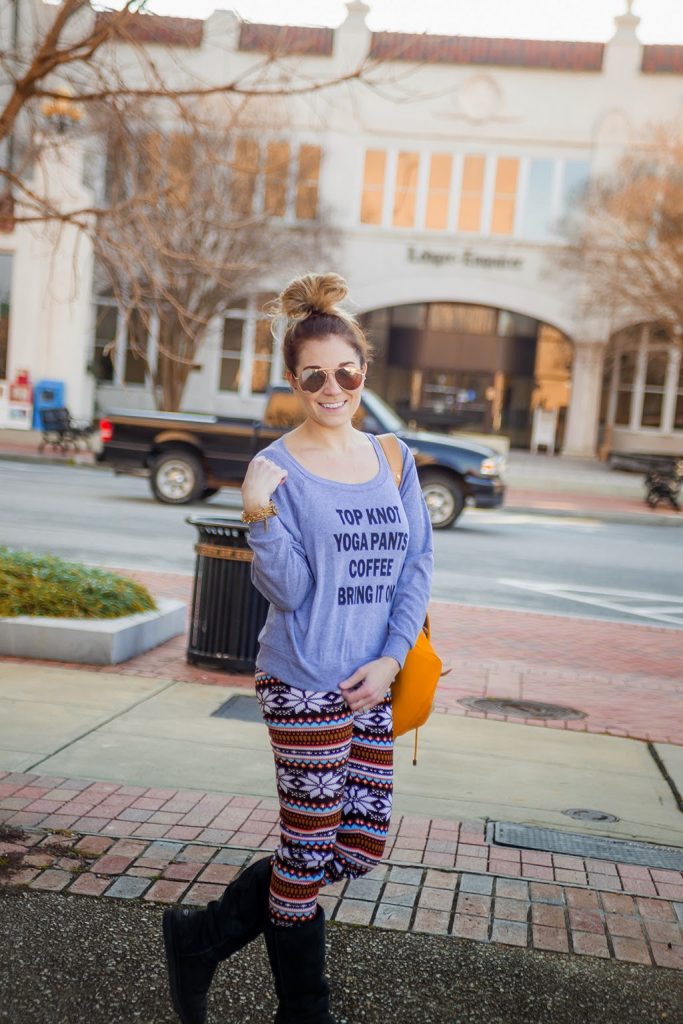 I’ve struggled a lot over the years with being accepted by others. I think it starts as young as elementary school, because I can remember wanting to be in the “cool” club (which we called the Babysitters Club and pretended we were the characters…) or get chosen for kickball first. I wanted to be invited to sleepovers or birthday parties and have friends over after school. Of course there were always “popular” kids and I always wondered how they got so popular. Why were some kids popular and some kids just average?
Fast forward to turning 28 on Sunday and I’m still struggling with similar issues. I think it’s human nature to want to be liked, but learning that not everyone is going to like you is a hard pill to swallow. Whether it’s people writing you off in real life or as simple as someone unfollowing you on social media, you start to wonder if it’s you or something you did. Did I say something to offend them? Why don’t they like me?
I guess the only reality to all of this is that you can’t please everyone. There’s always going to be someone that doesn’t like you for whatever reason, so how do you stop yourself from over analyzing and questioning what you did?
And if we are being honest, I struggle with this daily. I’m 110% honest and committed to sharing the real me, and take it personally when someone decides they don’t like me. But I guess it comes down to having their own reasons. I would hope I never offend anyone and have had conversations with those who I’ve offended in the past. And it’s growing and learning from certain experiences that makes me who I am. I’m not proud of some of the things I’ve said and done, and most of the time, I had no idea it was affecting anyone else. But I’m human and the only thing I can do is learn from all of it.
I’m a sensitive person and wear my emotions on my sleeve. I take everything personally and have a hard time accepting that some people just may not like me. Or how I parent. Or my blog. Or my clothes. But at the end of the day, it’s me… and I can’t and won’t change that. Because as much as it hurts to know that people may not like me, I know that there are other people who do, and accept me for who I am.
Have you ever struggled with this? How do you stay true to yourself? 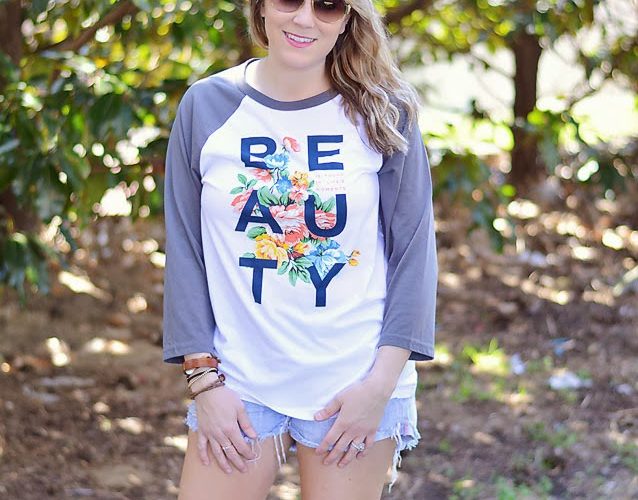