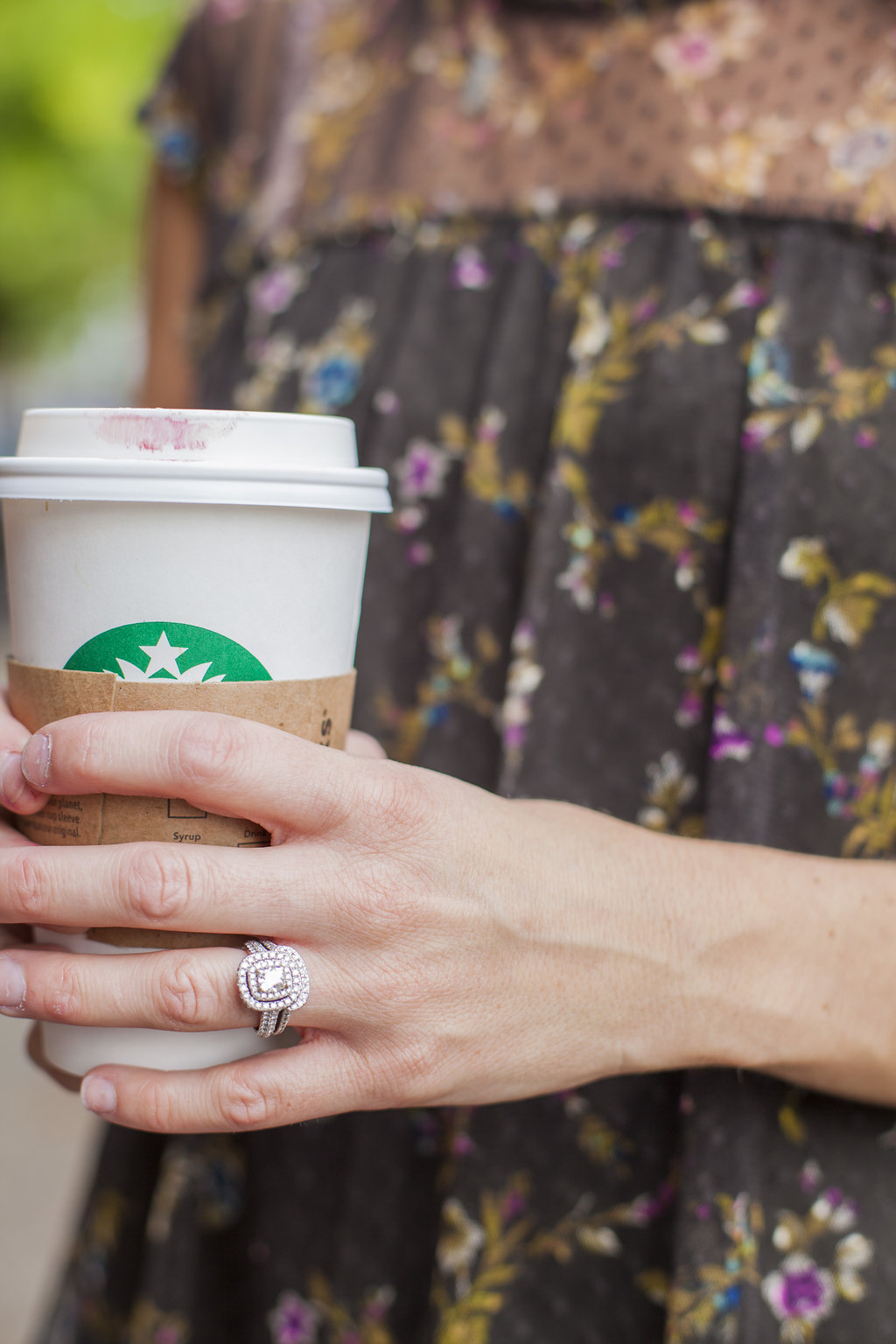 Happy Monday babes! I asked on Instagram a few weeks ago if you guys wanted to do a monthly Q&A… and the response was yes! So this month, I’m doing it here. Next month, I may do an Instagram Live… we’ll see how you guys want to do it. But for now, here’s some of the questions I received:
“What is the thing that each of your kids have done that has made you the most proud?”
My daughter’s teacher told me there was a kid at the school that had trouble playing with the other kids. No one wanted to play with him. Except for P. So when I was telling that story to my parents, she chimed in and said “I played with him because no one else wanted to play with him. And I didn’t want him to be sad.”
For N, I think I would have to say just starting over again. He’s been to three different schools in the past 4 years, started on new sports teams with new kids, and had to make friends each time. Never once has he complained or showed any resistance. 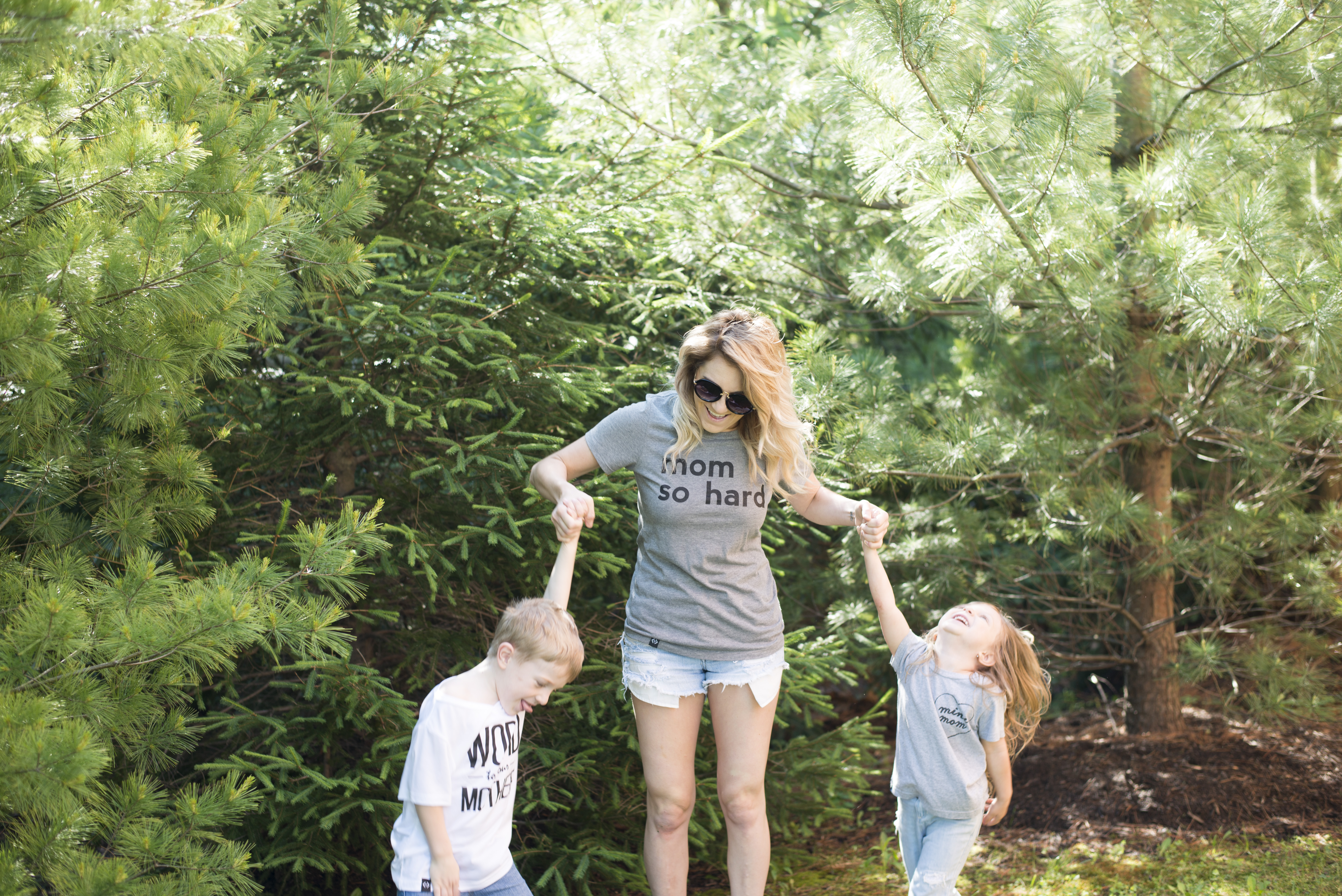 “What advice would you give a blogger just starting out to increase their visibility?”
Besides the obvious “share your posts on social media”, make connections throughout the blogging community. Whether it’s being active in Facebook groups, sharing other bloggers’ content or partnering up with some other bloggers for a giveaway, you need to find your tribe. This has been key in helping me brainstorm, bounce ideas around, work with brands, and so much more. Not to mention I’ve met some of the most amazing ladies through blogging and I am so thankful for that.
“Favorite beverage?”
Depends on whether or not I’m pregnant 😉 Typically I just drink water. My favorite coffee beverage is a Caramel Macchiato with half caff and non fat milk, and my favorite alcoholic beverage is either Captain and Diet Coke or Moscato.
“The baby’s gender?”
Can’t answer that one yet haha but we’ve decided we won’t be keeping it a secret so you’ll know in March instead of July!
“What are your favorite closet staples for under $50?”
Depends on the season but let’s just say it’s probably jeans, basic tees, my Adidas shoes (not under $50 but any pair of basic tennis shoes like this will do), Piko tops, sundresses, etc. I’m all about being comfortable while looking cute! 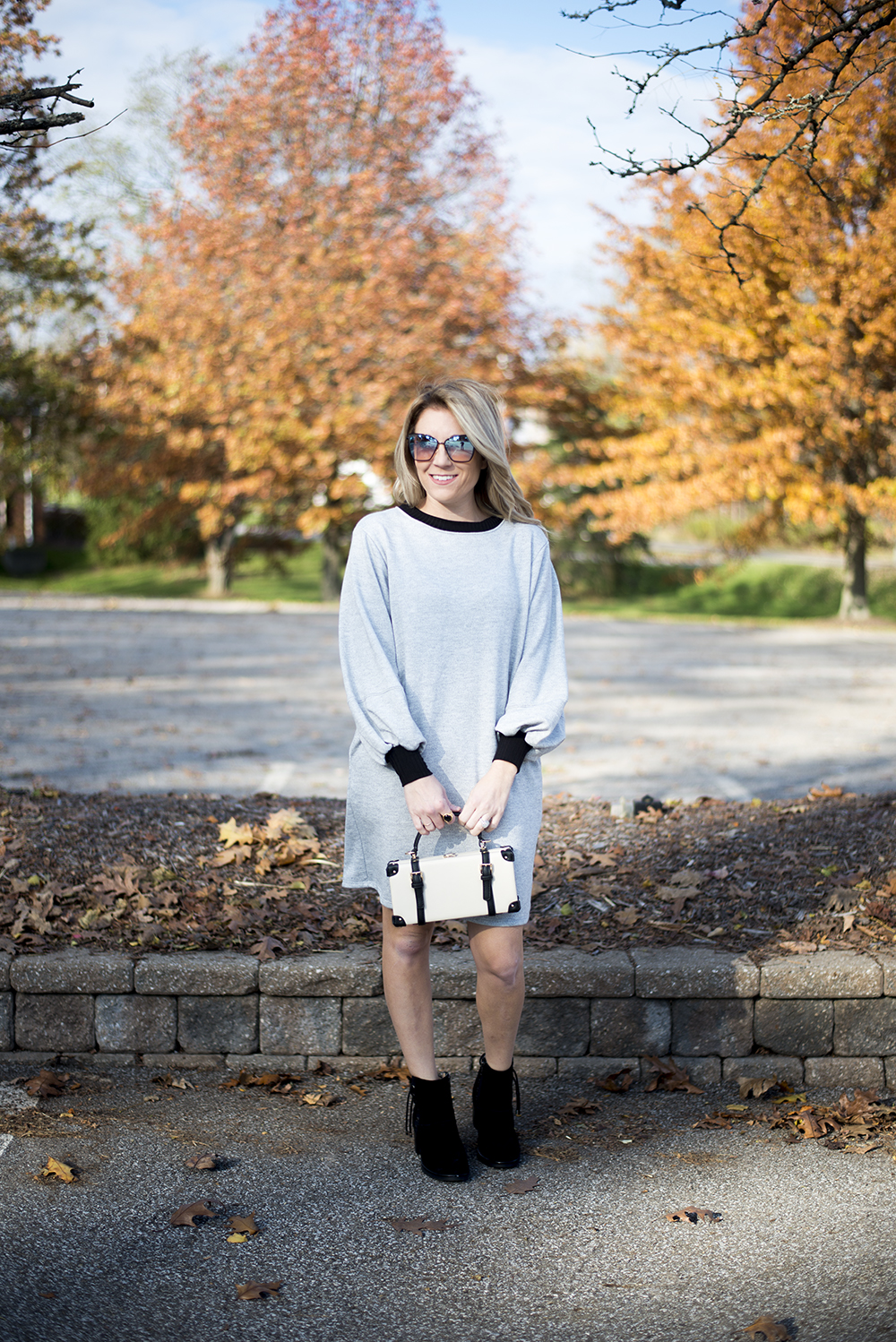 “What’s your favorite thing to blog about?”
This also depends too. I’m a writer to the core so if there’s something I’m passionate about and I can just write, that’s my favorite. But when it comes to blogging, that’s not necessarily something I get to do all of the time. I don’t get to creatively write about trench coats
“What gender do the kids want the new one to be?”
It changes everyday haha N wants a boy, P wants a girl. But then sometimes she says “I don’t care if it’s a boy” and he randomly will say “actually I want a sister.” But I think when it really comes down to it, she wants a sister and he wants a brother.
“Where is the best place you have ever gotten tacos to eat?”
Tricky question and I know this is weird, but I had some amazing chicken tacos at the Atlanta Airport. I don’t like fish so I asked them to swap the fish for crispy chicken and they were unreal.
“When is the baby due?”
July 30th.
“Where do you usually shop?”
Target and Marshall’s are the most convenient so I do a lot of my in person shopping there. But online shopping is usually the easiest for me. I like H&M, Forever 21, Old Navy,  Francesca’s, Amazon, and sometimes Nordstrom.  Has to be the right price because I’m all about the affordable goodness. I also like small boutiques and I am still scoping out the CLE area for my favorites!
And there you go! I will check in again next month but if you have any other questions in the meantime, feel free to ask them here and I will get to them next month! XO

« Pucker up and get kissable lips with PMD Kiss