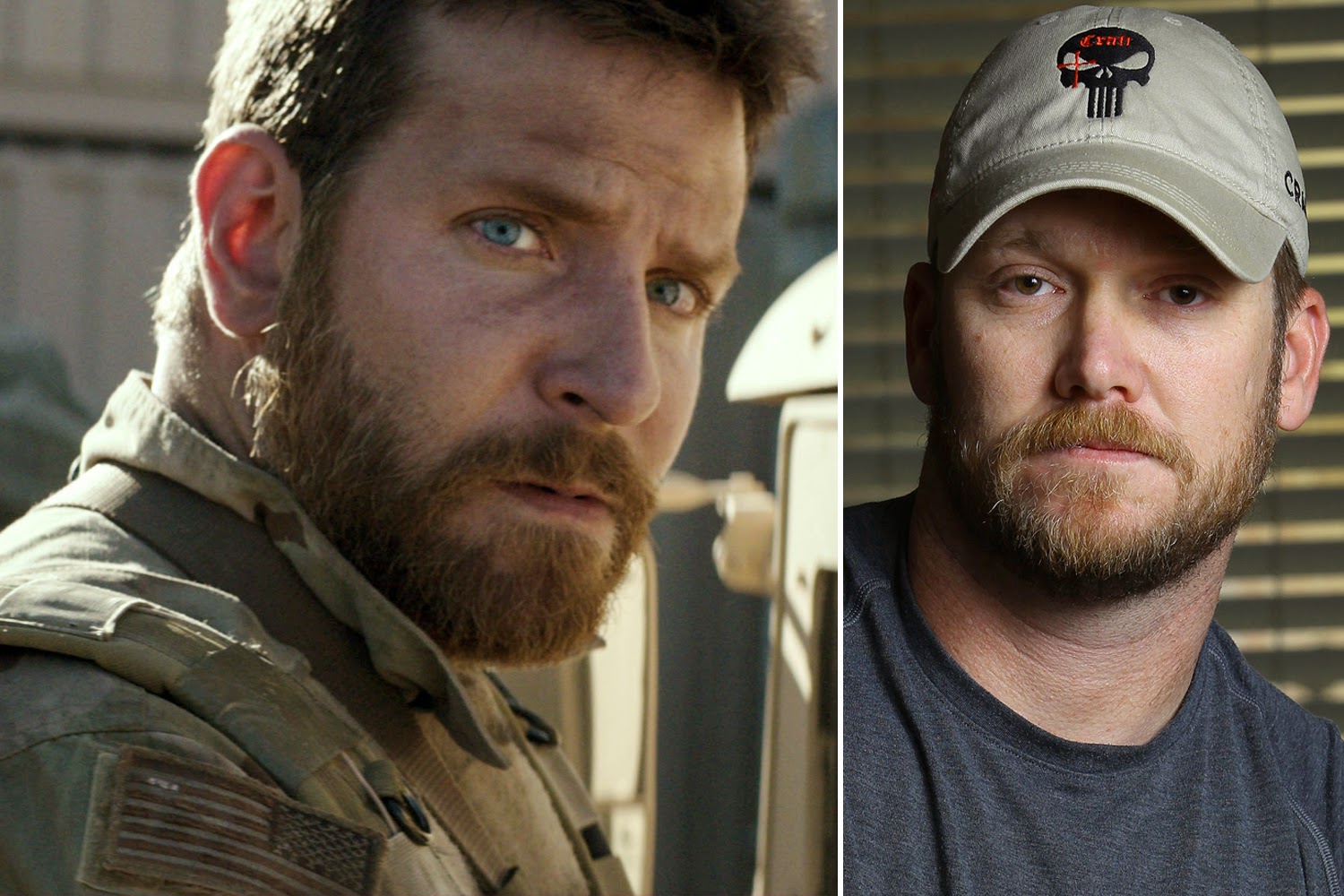 I love movies. In fact, my husband and I love movies so much that sometimes we talk entirely in quotes from our favorites. But since having kids, getting to the movie theater and seeing a new release has been somewhat difficult. And with his deployment, the holidays, the move, etc, we just haven’t had time.
I haven’t seen American Sniper. We wanted to see it while we were home in Ohio for the holidays and just never got around to it. Some other military wives disagree and think that as a military wife myself I shouldn’t see it. And maybe they’re right. But I wanted to see it because I think it’s a movie with a message that a lot of people fail to realize.
The war doesn’t end when the soldier comes home. And from what I’ve heard, it portrays Chris Kyle’s widow and her experience as a military wife pretty closely.
I had no idea what it meant to be a military wife and how this career path meant immersing myself in a culture. The military life culture. I had no idea that even existed. I guess I was ignorant or just uneducated on what soldiers did when they weren’t deployed or fighting in a war. I never thought about their families, or coming home after their tours, or cared what a military base looked like. I lived in a bubble of upper middle class suburbia and it was hard to see further than the Friday night football game or sorority theme party.
But there’s a big world out there. And then there are the ones who work to protect it. There are people who wake up daily for PT (physical training) and then head to the “office” for an 8-10 hour workday. There are people who leave their families for months of training or deployments. There are people who do and see things we only see in movies, like American Sniper, and then reintegrate themselves into “regular” everyday life. There are people who sacrifice being with their families on birthdays, holidays, and anniversaries. People who move across the country away from their family, most of them multiple times. There are people who watch their best friend die in combat or struggle with P.T.S.D when returning home.
I haven’t seen this movie, but yet I feel some sort of relation to it. Because being apart of the military community has never made me feel more proud. There are times where I’ve felt embarrassed or scared to admit I was a military wife because of the negative connotation that comes with being one.
But then I see things like Taya Kyle carrying her husband’s dog tags as she walks the red carpet at The Oscars and my heart swells with pride and my eyes fill with tears. Because I know what it’s like to hold those tight and pray for a safe return. I know what it’s like to be on the phone with my husband and lose communication because he’s under attack or the switch was flipped for a “blackout”. I know what it’s like to cry myself to sleep wondering if he’s alive and he’s coming home.
I watched The Oscars last night because I wanted to see Bradley Cooper win Best Actor for his role in American Sniper. Because although I’ve never seen the movie, I know that he worked hard to portray an American hero and I wanted to see that recognized. I wanted to see Taya Kyle with tears of joy in her eyes knowing that all of this stemmed from her amazing husband. A man who showed us what it’s really like to live as a soldier and veteran returning from war.
He didn’t win. But I know that hundreds to thousands of families around the country watched the show or saw the movie because they feel a sense of closeness to it. Because to really know what this life is about, you must live it. And because so few of us do, we know the importance of being there for one another and helping each other through the hardships.
I watched The Oscars to see Bradley Cooper win but I feel as though I personally won. I felt my patriotism sky rocket as I watched Taya Kyle walk that red carpet and I saw clips of the movie throughout the show. And although this lifestyle was a choice for my husband and myself, until we were fully submerged in it, we had no idea what it would be like. As is the case for most military families.
My heart goes out to Taya Kyle and her family, and all of those who know veterans who have given so much for this country. And although I wish there could be a movie to portray all of the amazing heroes we’ve lost, just know that we will always appreciate them and their sacrifice. And they are never forgotten.