TOP
September 11th seems like forever ago; I was a freshman in high school and lived in a fantasy world. I was concerned with who I was going to homecoming with, where we were going after the football game Friday night, and whether or not I could push a later curfew.
I really had no sense of patriotism; I didn’t know what it meant to be in the military because I didn’t think about it. I was only worried about my life and the life in my little suburban town. I don’t think I even understood military life until I became a part of it.
I don’t want to generalize by saying this, but I believe that majority of people don’t think about the military, soldiers, or the fact that a war is still going on. September 11th was 11 years ago and sometimes I think people don’t think about the soldiers still over there, still fighting this war.

Last night, I watched a new show on National Geographic called Inside Combat Rescue and it brought back terrible memories… for me. I know that may be selfish considering my husband was the one over there, but he’s trained for that kind of stuff; it’s his job.

Men and women in the military are often given less credit than they deserve. The truth of it? These people are the most selfless people you will ever encounter. They signed up for this, they weren’t drafted. Despite deployments taking them away from their families for months or years at a time, most of them would volunteer to go because it’s what they enlisted for. Most of them didn’t sign up to be heros, but the military has made them just that. 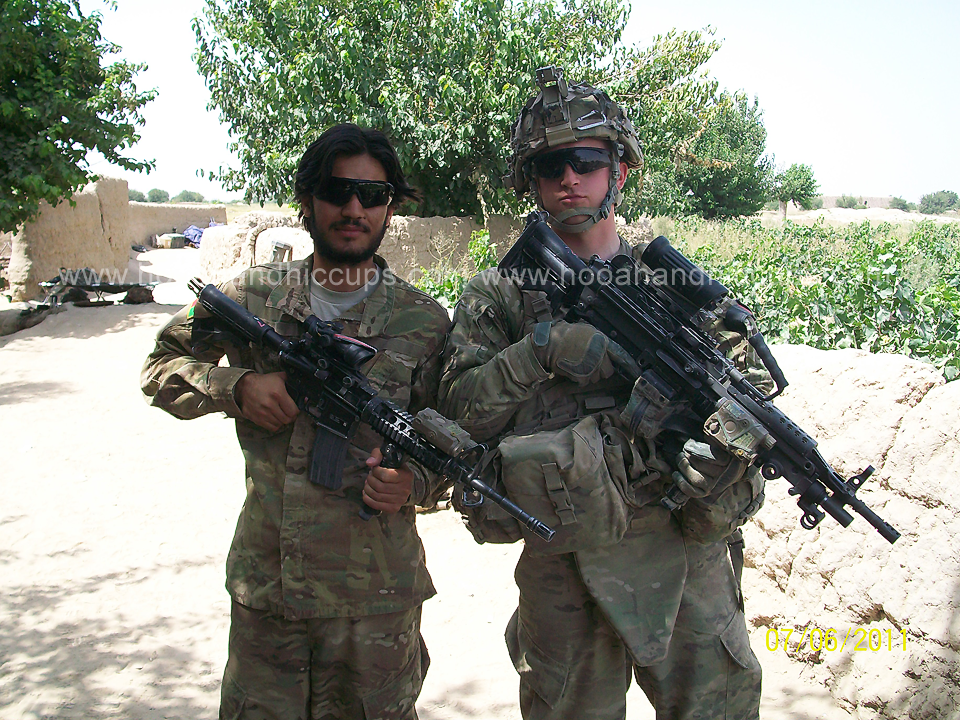 I can’t get angry when people don’t appreciate my husband and the job he does; it’s a lack of knowledge and understanding. I’m not asking for someone to applaud my husband and other soldiers when they walk into a restaurant or give them special treatment, but a simple “thank you” goes a long way.
Living on an Army base, I am surrounded by soldiers in uniform all the time. I have friends in Afghanistan now and I will probably always know someone over there, until the troops come home. But I just wish more people understood the sacrifices these men and women make and to take a minute and think about how different our world might be without them. 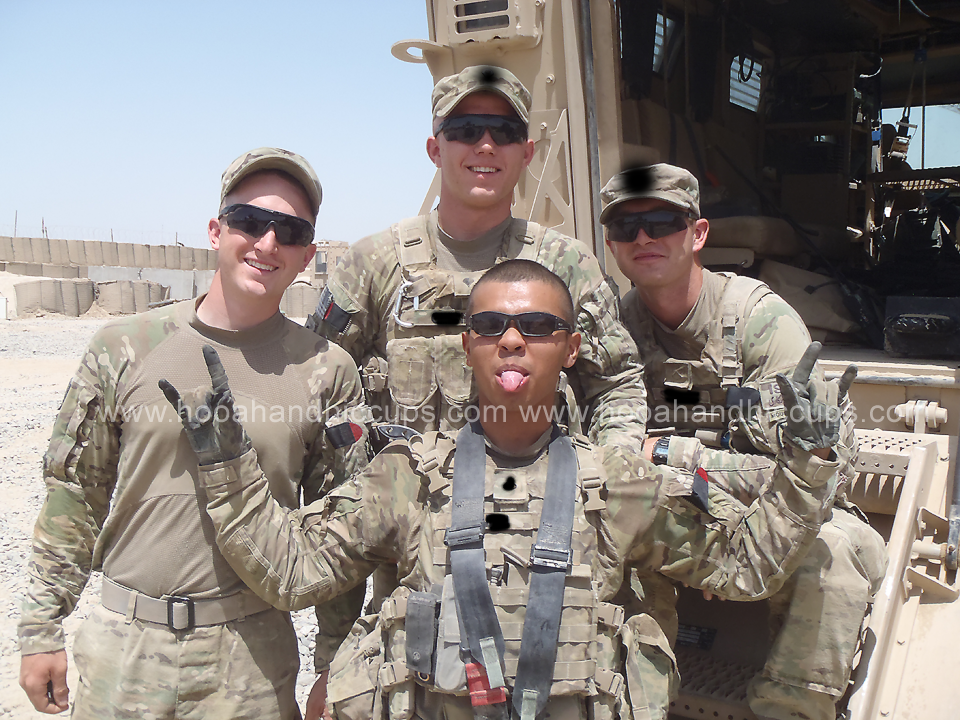 We live in the United States of America, where women are equal to men, we practice free speech and do not suffer religious persecution of any kind. With all the hate in the world, our military works to keep it out of our country and to keep us safe, protecting the very principles our country was founded on.
My point is, I don’t want the men and women who have made the ultimate sacrifice to be  forgotten. September 11th, 2001…never forgotten. But what about every other day for the past 11 years? We’ve lost so many others while fighting this war and many still are, and I don’t think they should be forgotten either.

“Conquering life one step and one museum at a time.”