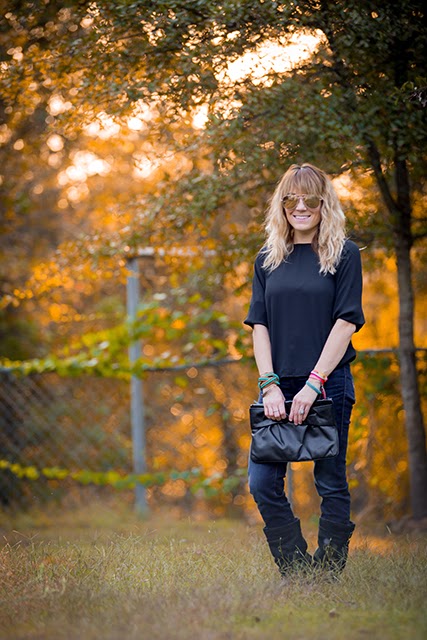 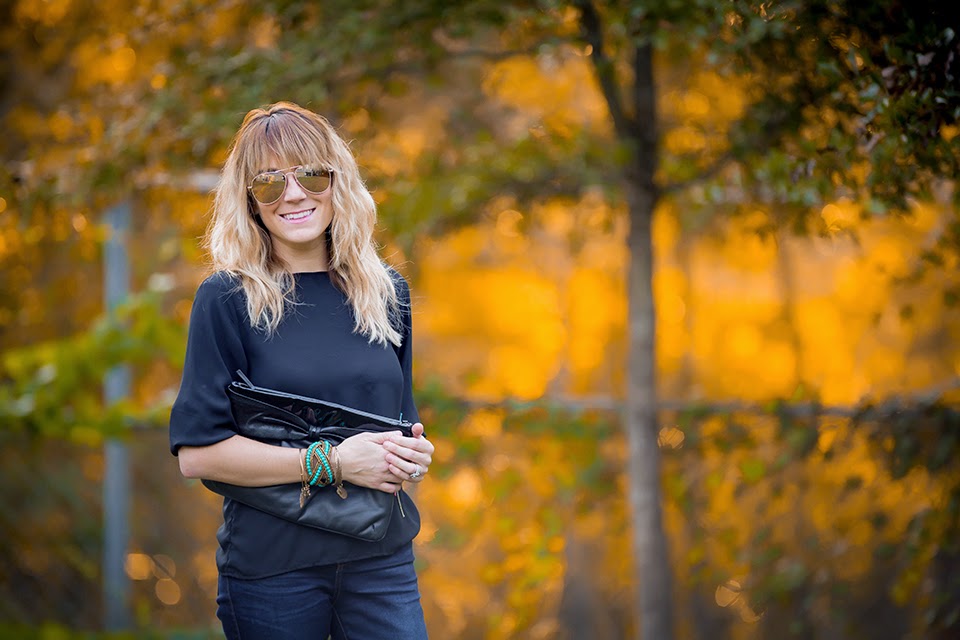 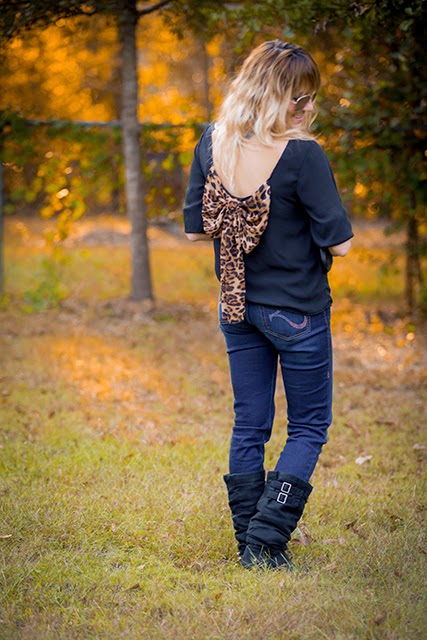 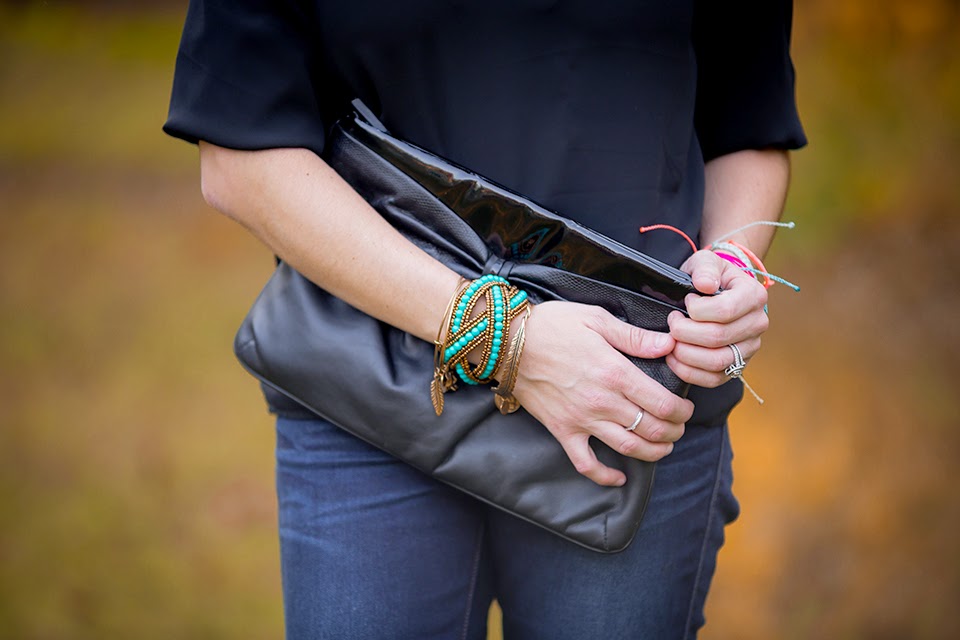 Anyone remember that show with Bill Cosby? I can vaguely remember him pulling kids on stage and asking them questions and the crowd roaring in laughter to their response.
Well I can assure you that was not my reaction last night when my son decided to say “the darndest things”.
He’s given up naps recently so that’s been really fun. Mixed with the time change and his sister still waking up three times a night, we were all on our last leg of energy and patience at the doctors office last night. Who knew they had 5:40 appointments? Not this girl. But I’ve been calling since last Monday and they were finally able to get me in so I jumped on it.
We’re sitting in the waiting room watching Puss in Boots or some other boring movie that should have been entertaining my child, when another couple walks in with their kid. Nice couple. Guy was dressed in ACUs and they sat down across the way.
All of a sudden, Nolan blurts out “look at his face!” and starts laughing to himself. So naturally I look over to where he’s directing his voice and can see nothing or anyone except for the military man. I awkwardly look back at Nolan and I ask him who he’s talking about. I’m thinking there’s a sign on the wall or he meant the movie. At this point I hope a man in a Halloween mask is walking around because I have NO idea what my kid is talking about and I’m starting to get red in the face.
And he KEEPS doing it. Just repeating it and laughing. I look at the army guy who looks just as perplexed and his wife starts to laugh. I had no idea what to do. There was nothing wrong with this man’s face and I have no idea what my child was talking about.
What do you do in a situation like that?! I told him to stop and tried to distract him but seriously, nothing worked. Thank God our name was called and I bolted out of that waiting room faster than the Jamaican Bobsled Team.
After the appointment, I got in the car and asked him what he was talking about. His answer? “It was just funny!” Lord. I tried to explain to my two year old that we shouldn’t talk about people like that because it could hurt their feelings and his answer was priceless. “Well Mommy I don’t want to hurt anyone’s feelings. That’s not nice. We should be nice to our friends.”
Yes sir we should. And we should not make our moms sweat and turn as red as a chili pepper in the waiting room.
Well Bill Cosby, what do you think about that one? 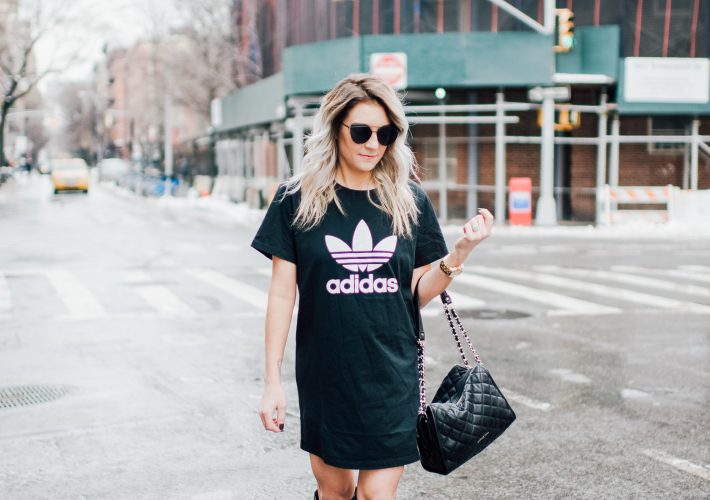