Welcome to The Real Military Wives of Blogland! Mallory is the brains behind this fabulous idea and of course, I was all in! With so many negative stereotypes of military wives, we wanted to introduce ourselves and change some of those stereotypes. And if anyone understands us, it’s other military girlfriends, fiancees, and wives, and the best thing we can do is be there for each other!
I had no idea what I was signing up for when I married my husband. People always tell me “you knew what you were getting yourself into” and when they say that? I want to smack them clear across the face. Because I had no idea.
First, let me give you a little background on how Z and I met. It was a Sunday in August and we were spending time with our friend, someone who I had recently met and that happened to be Z’s lifelong best friend. It was pretty much instantaneous; we met in August, started dating in September, were engaged by December, and married in March. Oh and then there was the whole getting pregnant in April and him deploying in May thing. But that’s a story for a different day.
But back to the summer we met. I can vividly remember sitting around a bonfire and someone asking him when he was leaving for bootcamp. And my heart sank. I had NO idea he was joining the army and I had no idea what that even meant. I had a friend from high school join the army and deploy but other than that, I hadn’t know anyone in the military up until that point. But like I said, it was pretty much love at first sight and I knew he was the one. How could I back out now? Whatever this life was, I wanted to spend it with him.
So he left for basic, airborne, and then deployed. And I had my first real taste of military life and the stereotypes that come along with it. I will be the first to admit that a lot of them are true, but I choose not to surround myself with those types of people.
So here’s a little bit about me: 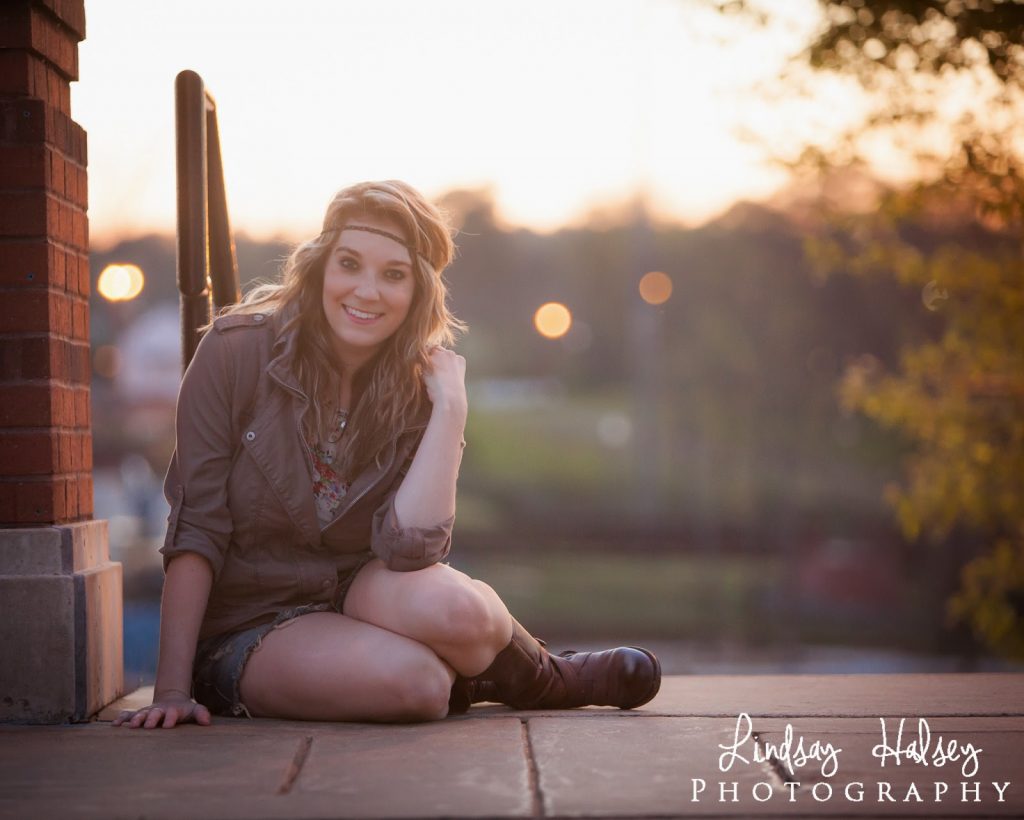 I went to Miami University in Ohio and have a Bachelor’s Degree in Strategic Communication. I was in a sorority, Zeta Tau Alpha and wrote for our student newspaper, The Miami Student. Craziest part? Zach went to the same college and we literally knew the same people, went to the same bars, and had classes in the same buildings. We are pretty sure we crossed paths at some point…
Upon graduating, I worked for The Cleveland Cavaliers and then decided it wasn’t the right job for me. I worked full-time at a tanning salon while I job searched, and then worked as a Client Service Coordinator for 13 months before moving to upstate New York. 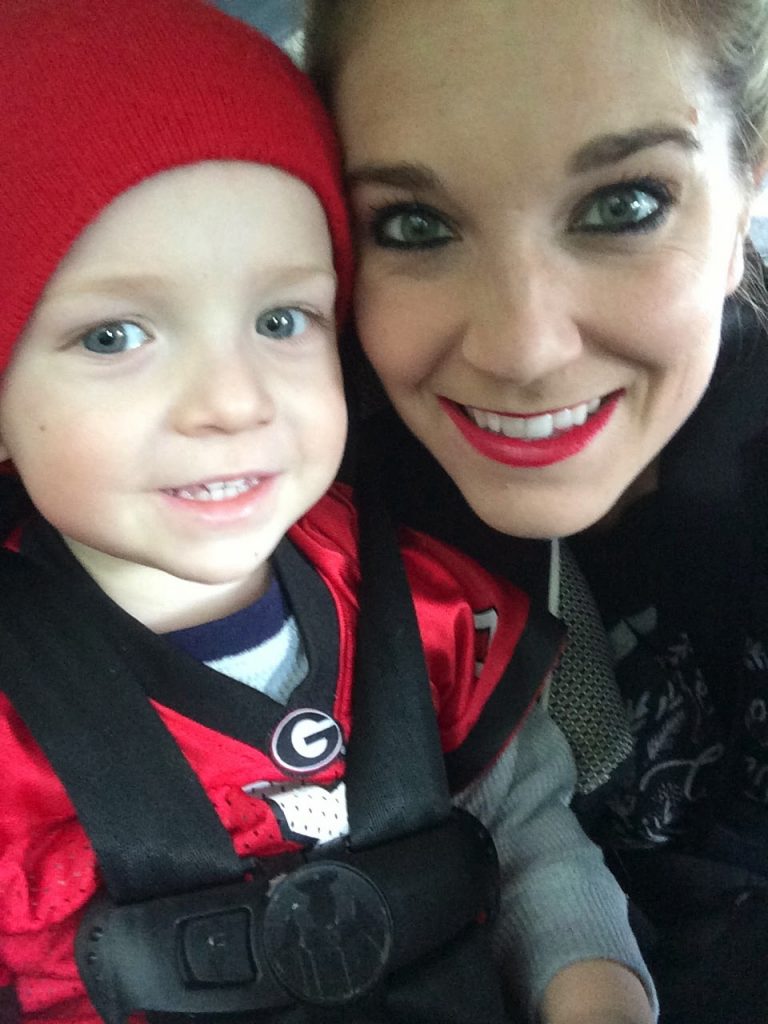 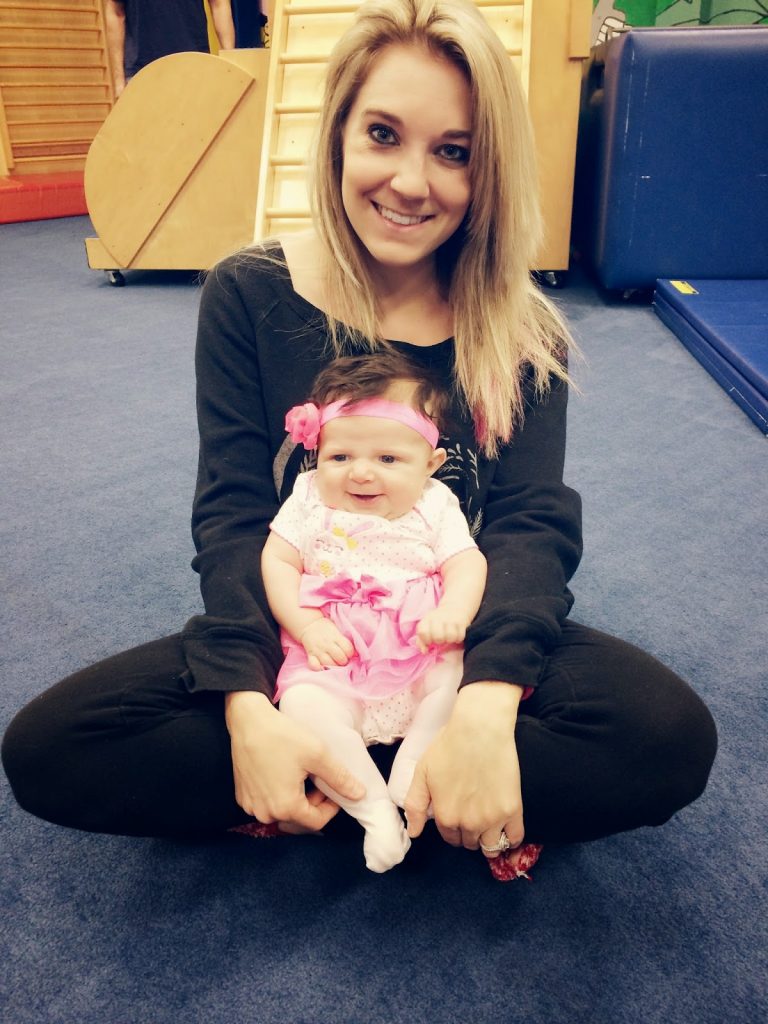 I have two kids and stay at home with them due to childcare costs and the inability to find a job other than food and retail. I am not downplaying these jobs in any way, shape, or form; I just personally do not want to work in either of these industries at this point in time for a few different reasons. Between childcare costs, the schedule of these jobs, and location, it’s just not worth it for me. If we didn’t have children, it would be a completely different story. 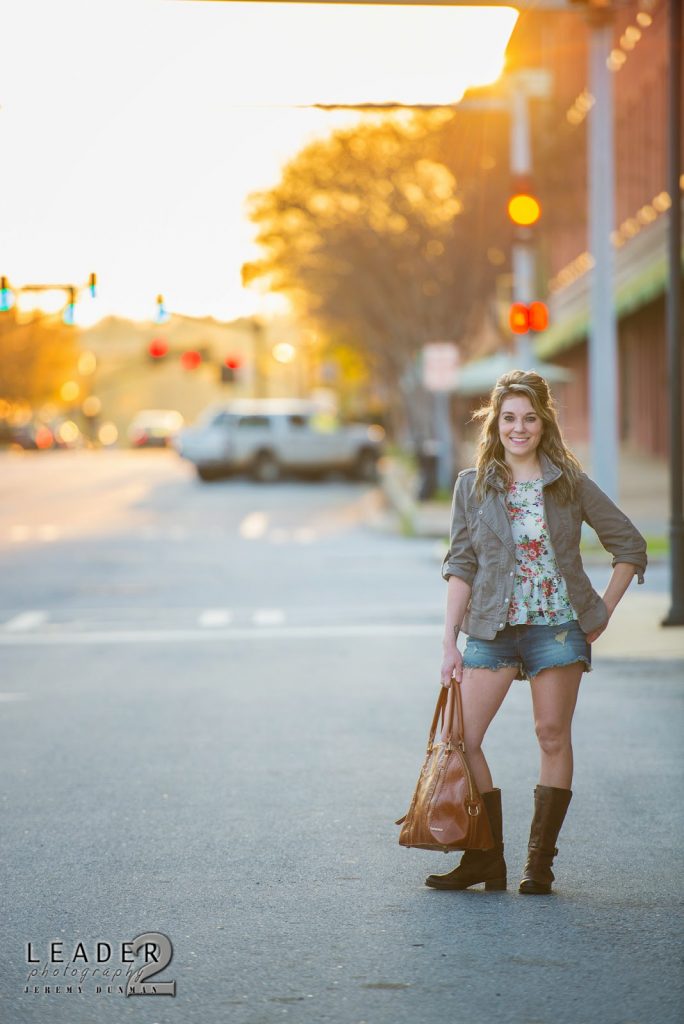 I strongly dislike this lifestyle. A lot of military wives will tell you how much they love it and how great it is and that’s totally fine, to each their own. It’s gotten a lot better now that my husband has switched jobs but when he was in the infantry, it just plain sucked. I felt like he was treated like shit and he certainly deserved better than that. I’m not a big fan of feeling trapped and that I’m being controlled by puppet strings and even though I’m not the one in the military, myself and my children are still affected by what my husband can and can’t do. Or where we can live. Or when we can take vacations and for how long. 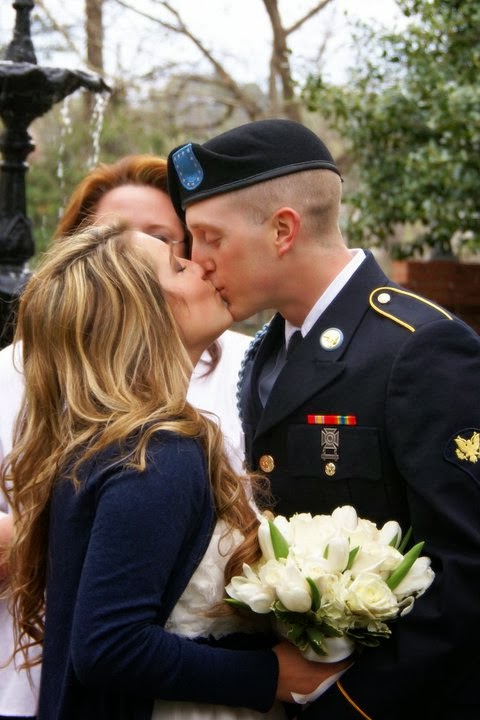 So far, we’ve been stationed at Fort Drum, New York and are currently stationed at Fort Benning, Georgia. We should be finishing out his contract here and then we hope to move back to Cleveland, Ohio!
If there’s one thing I wish people knew about military spouses is that we didn’t know what we were getting into. No one can possibly know the toll a deployment can take on the solider or the spouse left behind. No one can speak for someone who is forced to spend their entire pregnancy away from their spouse, have them there for the delivery, and then ship them back to war a few days later. No military spouse is prepared to look their child in the eye and explain that mommy or daddy won’t be coming home for a long time.
While we didn’t choose this life, we chose the man we love. And he chose this life. Marrying someone in the military was probably the most unselfish thing I ever did, because for the duration that he’s in the army, I come second. His job and his duty to this country comes first.
Not all military wives are bad people, or dramatic, or looking for handouts and attention. We love our soldiers and we are proud of what they do and who they are. I don’t define myself as an army wife; I’m a wife, and my husband happens to be a soldier.
If you want to join in, tell us a little about yourself, where the military has taken you thus far, and one thing you wish people knew about being a military spouse! Thank you for linking up with us… I can’t wait to “meet” all of you!
An InLinkz Link-up

“To learn life lessons from a student, animal lover and self-proclaimed wine connoisseur, go on and visit The Eclectic Vet (Student)”

« A lump in my throat and an empty feeling in my heart. 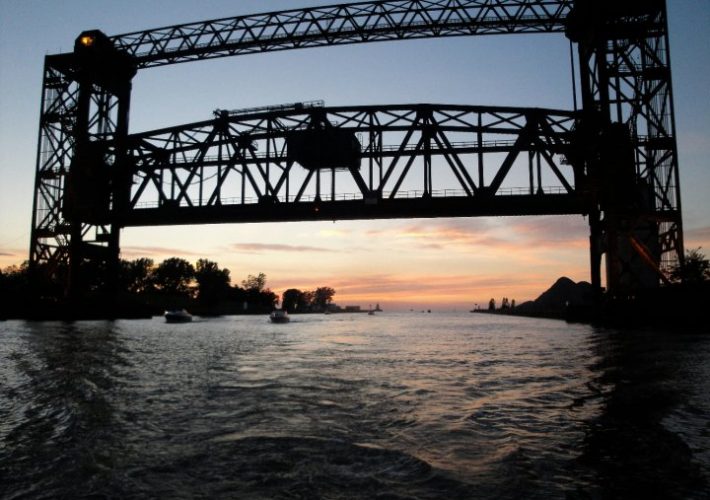 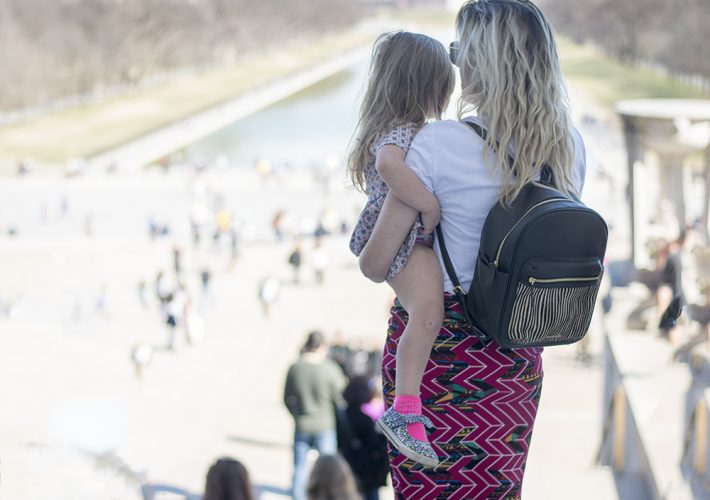