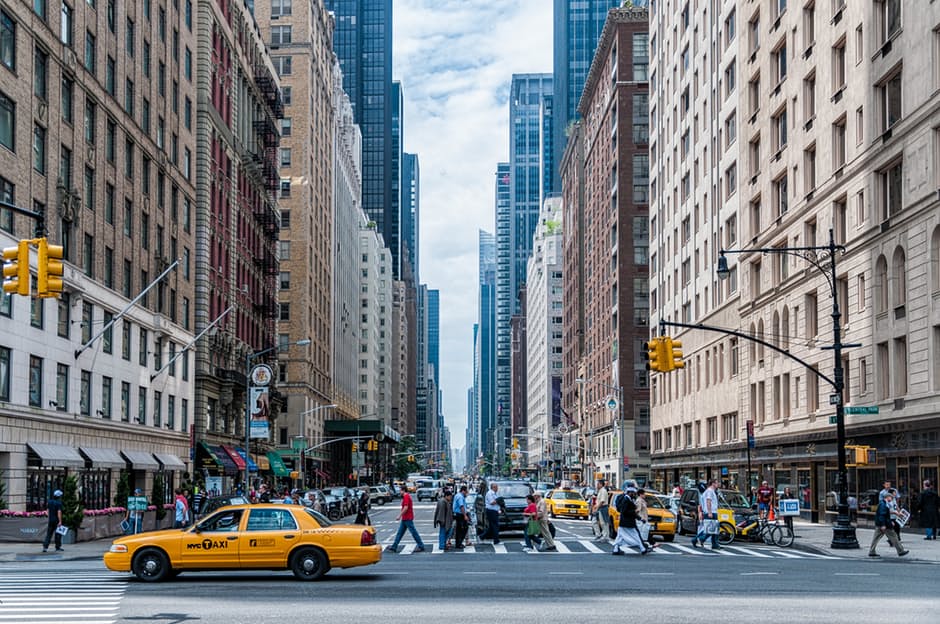 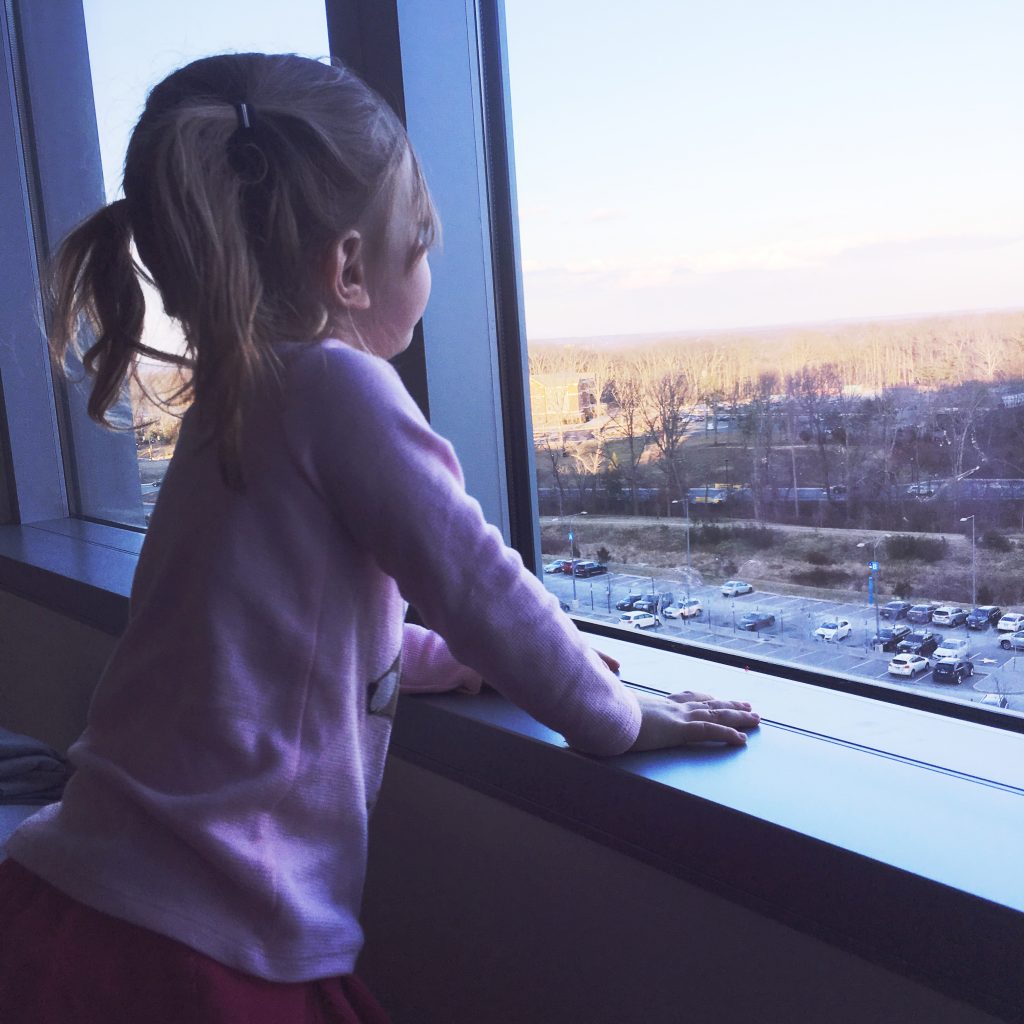 If you’ve been following along on the Insta and Snapchat, you know that my husband had back surgery two weeks ago. No bueno. This is his second back surgery in two years and at the age of 29, that’s not the norm. He had complained of his back hurting while at school a few months ago but we had no idea how bad it was until he went to the doctor. And they pretty much said umm, we need to do surgery within the week. Well okay then… let’s do it.

Luckily my in-laws have been here to help because it’s been a lot of chaos. He’s slowly feeling a little better but is still walking with his cane. He has his follow-up appointment today and then physical therapy starts shortly after. And then after that, we really don’t know what will happen.

There’s a strong chance he could be medboarded. Which means he will be medically, honorably discharged from the Army. Which in that case, means a move back to Ohio for us and a new job for him. What job? Who knows. It scares me to think about it because we just got here and settled. But if that’s what the Army says, that’s what we do. Luckily my job won’t change, just the location. So please say a prayer for us as we iron things out over the next few weeks and months.

I’m leaving for NYC tomorrow and I’m nervous AF. 1) I’ve never left my kids for this long and 2) because I’m going to be running around the city like a chicken with my head cutoff. All of my plans are color coded in a spreadsheet and thank goodness Kelly is so graciously opening up her home to me. And her knowledge of the city! So I feel a little bit better that she can help guide me through the streets of New York.

But I’m pretty much going to be running non-stop for 6 days straight. Somedays I don’t even have time to eat. Granola bars for the win! But I couldn’t be more excited and lucky to have this experience. So make sure you’re following along on Snapchat and Instagram for all the behind the scenes fun 🙂 Like literally, I’ll be behind the scenes some of the days… pinch me!!!

Hope you all have a great Wednesday XO! 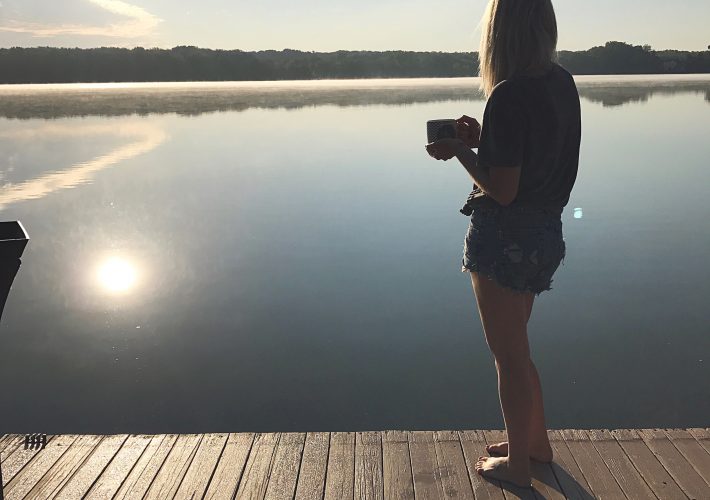 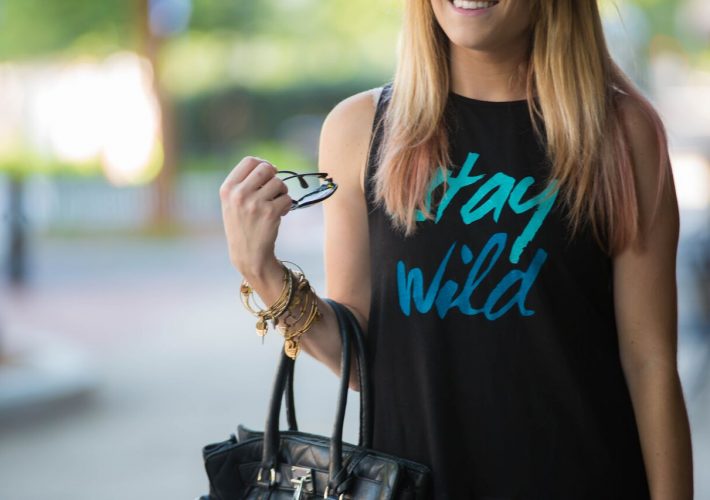 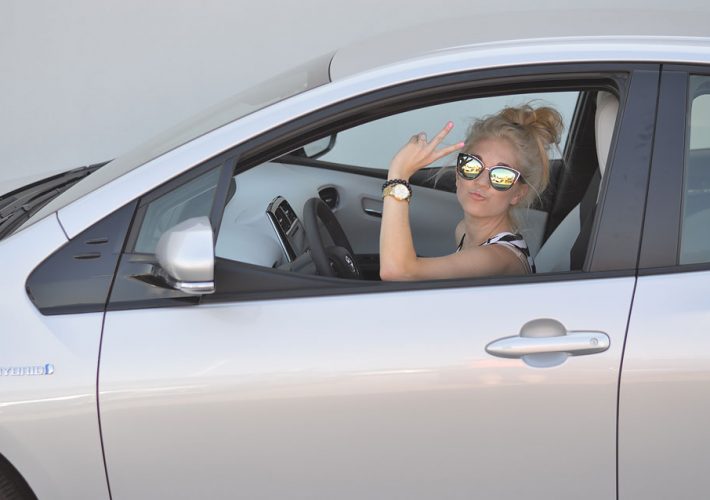