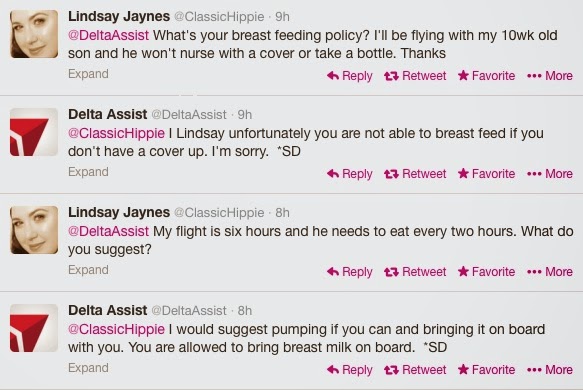 I’ve seen a lot of buzz recently about nursing in public. Now before I dive into that topic, let me be the first to admit that I was completely against breastfeeding when I got pregnant. People would ask me if I was going to do it and I was honest, the idea completely disgusted me. Boobs, babies, milk… the entire idea just creeped me out.
But then Nolan was born and I decided to give it a try in the delivery room. And then all of a sudden, I changed my mind and decided I would try to nurse for a few months. And then a few months came and went and I decided I would try to nurse for 6 months. Same thing, and the cycle went on and on. Well when all was said and done, I nursed Nolan for 15 months and it was amazing.
But breastfeeding is VERY demanding and I mean, you’re on call all of the time. Your baby doesn’t care if you need a shower, or you want to go out to dinner with your husband, or if you’re halfway done grocery shopping on the Saturday after payday. When it’s time to eat, damn it, it’s time to eat.
I pumped a few times with Nolan but I never really got the whole concept of when to pump and when to nurse and since I stayed home with him, it was always easier just to nurse. SO with that being said, I had no other option but to nurse in public when the time arose.
The first few times, trust me, I was scared. I would hide and sit on the toilet in the bathroom and awkwardly try to hold him up. Or I would walk out to the car and nurse him in the backseat. But then, I got a nursing cover and I just stopped caring. I never nursed without a cover so most people had no idea I was even doing it. But it was not a big deal for me anymore and I thought most people wouldn’t care.
Until I nursed him at Buffalo Wild Wings one night and an entire table of parents and children were staring at me with gawking eyes and making me feel like I was doing something wrong. And I certainly wasn’t. In fact, New York law states you don’t even need to cover yourself up while nursing so if I wanted to, I could have whipped out my boob and done it right then and there. But respectfully, I had a cover and didn’t think anyone even noticed OR that they would even care.
I’ve seen this floating around about the Delta employee who answered a tweet about nursing without a cover on the plane. And then I saw this article about the top 10 weirdest places breastfeeding was banned. And honestly, it’s super frustrating. If I decide that’s the way I’m going to feed my baby, I shouldn’t be criticized for it. If I’m being respectful (which I don’t even need to be in some states), then it shouldn’t be a big deal and people should mind their own damn business. That’s what boobs are made for, sorry to be the buzz kill to all the men out there. But really, they are a source of food and if my baby needs to eat, I’m whipping it out and I don’t care where I am or who I’m offending. 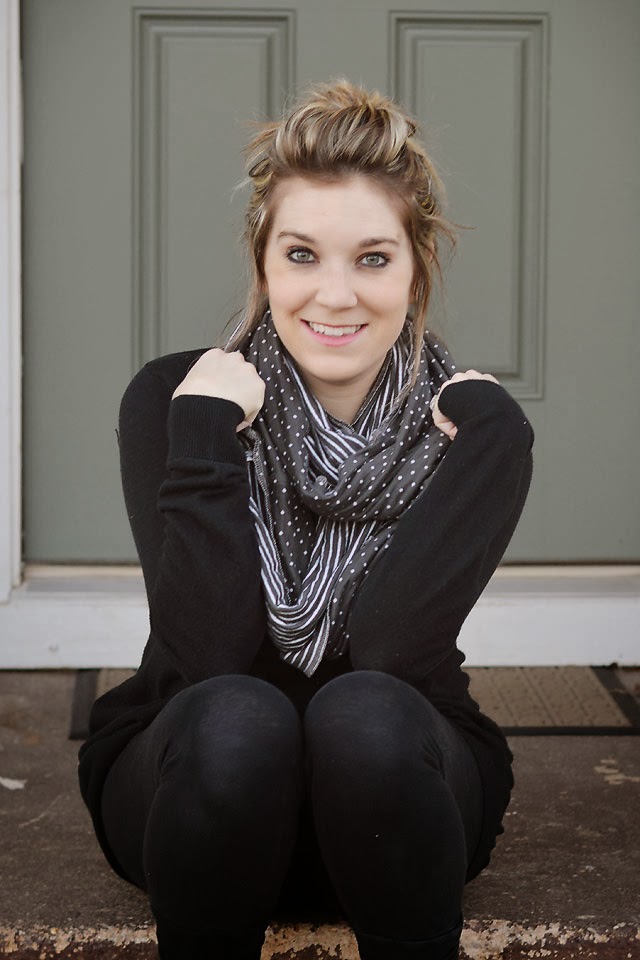 There are a ton of different nursing covers and such out there but this has to be the most creative. The lovely Nikki from LinzyDawnDesigns sent me this scarf and it’s perfect for disguising a nursing session. 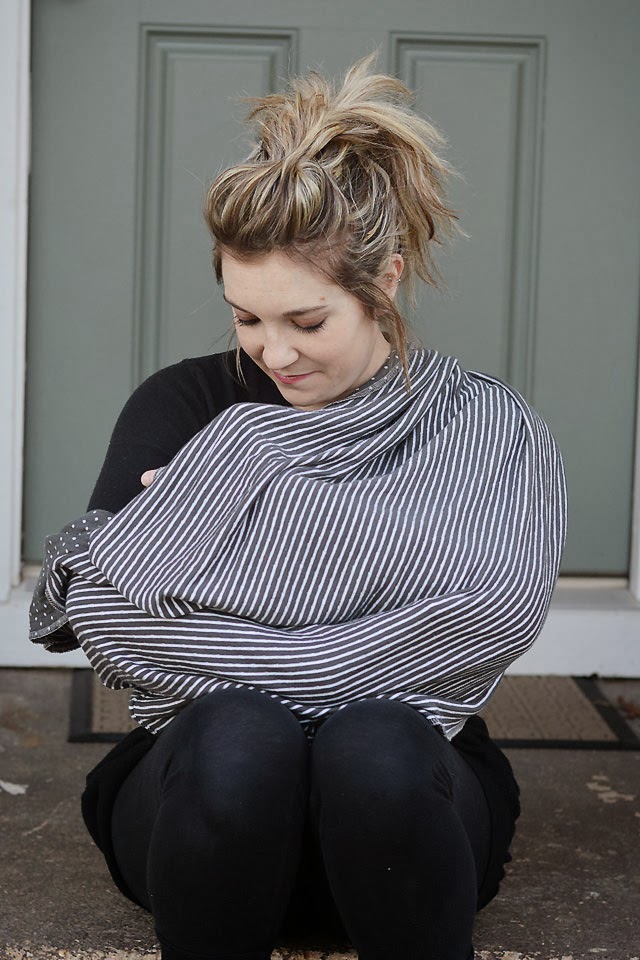 Within seconds, your infinity scarf changes to a nursing cover. No need to pack anything extra or worry about getting to the diaper bag in time. Just unfold it and voila, you have a nursing cover at your fingertips! 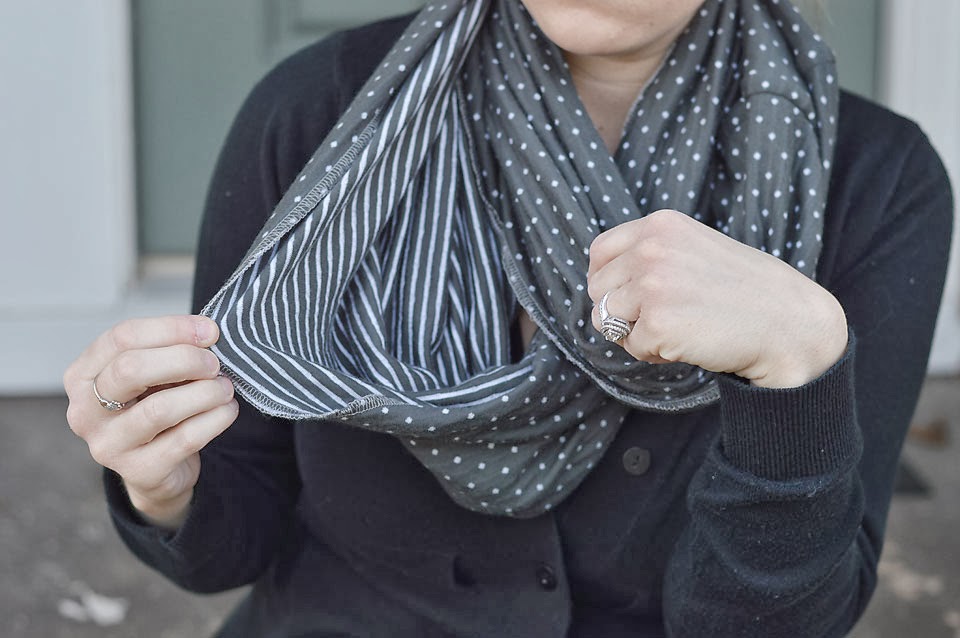 This infinity scarf is perfect for nursing mamas or for anyone really. It’s super cute and Nikki is offering one of you the chance to win one by entering the Rafflecopter giveaway below.

What are your thoughts on nursing in public?
a Rafflecopter giveaway

“For stories about love, life, and fun, be sure to check out another Samantha’s blog!”

« The mountains are calling…