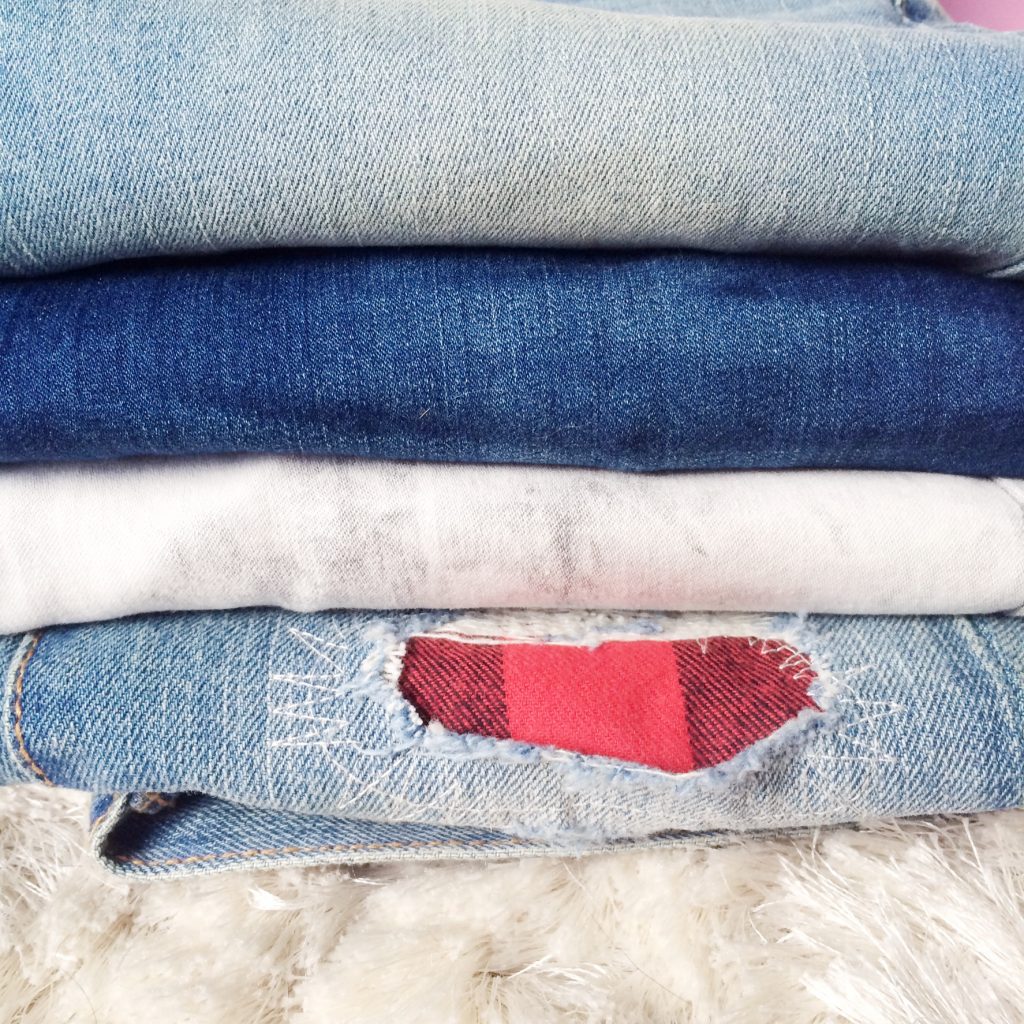 Before my husband left for work today, he told me it was Denim Day. I chuckled and asked how he knew that being it had something to do with fashion and he’s not exactly into trends. He said a co-worker had told him and that it was in support of sexual assault awareness. Well then I felt like a big old asshole for assuming it was some sort of fashion day instead of what it really was.

I took to the power of the interwebz to find out more and was taken to denimdayinfo.org. I browsed around for a little but when I saw the meaning behind such an important day, my jaw dropped to the floor. Here’s why this day was started:

“An 18-year old girl is picked up by her married 45-year old driving instructor for her very first lesson. He takes her to an isolated road, pulls her out of the car, wrestles her out of one leg of her jeans and forcefully rapes her. Threatened with death if she tells anyone, he makes her drive the car home. Later that night she tells her parents, and they help and support her to press charges. The perpetrator is arrested and prosecuted. He is convicted of rape and sentenced to jail.

He appeals the sentence. The case makes it all the way to the Italian Supreme Court. Within a matter of days the case against the driving instructor is overturned, dismissed, and the perpetrator released. In a statement by the Chief Judge, he argued, “because the victim wore very, very tight jeans, she had to help him remove them, and by removing the jeans it was no longer rape but consensual sex.”

Enraged by the verdict, within a matter of hours the women in the Italian Parliament launched into immediate action and protested by wearing jeans to work. This call to action motivated and emboldened the California Senate and Assembly to do the same, which in turn spread to Patricia Giggans, Executive Director of Peace Over Violence, and Denim Day in LA was born. The first Denim Day in LA was in April 1999, and has continued every year since.”

Disgusting, right? I cannot believe that this really happened and that any intelligent person would agree with this. Sexual assaults and rapes happen everyday and it makes my heart hurt for the women who feel like they deserved it or that it’s their fault. I also feel like it happens more often than we think and because it’s not like the intense scenes we see in movies, we don’t always recognize it.

If it’s not consensual, it’s not okay. Men and women need to recognize this and we need to bring awareness to this topic. There is never an excuse or an invitation to rape. 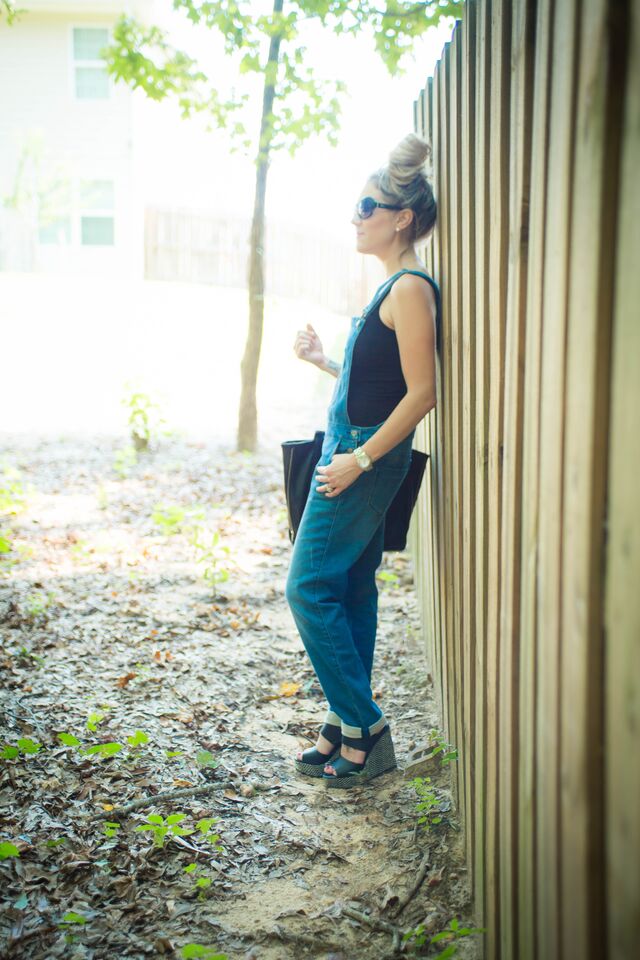 After browsing the website, I felt so compelled to get involved. So I took a promise on denindayinfo.org.

I promised to recognize that sexual violence is everyone’s issue.

I promised to participate in the national conversation about rape and sexual violence with the hashtags #GearUp #DenimDay.

I promised to support survivors and not blame the victim.

I promised to engage in healthy and violence free relationships.

Now it’s your turn. Head here to find out more info and support this important cause. 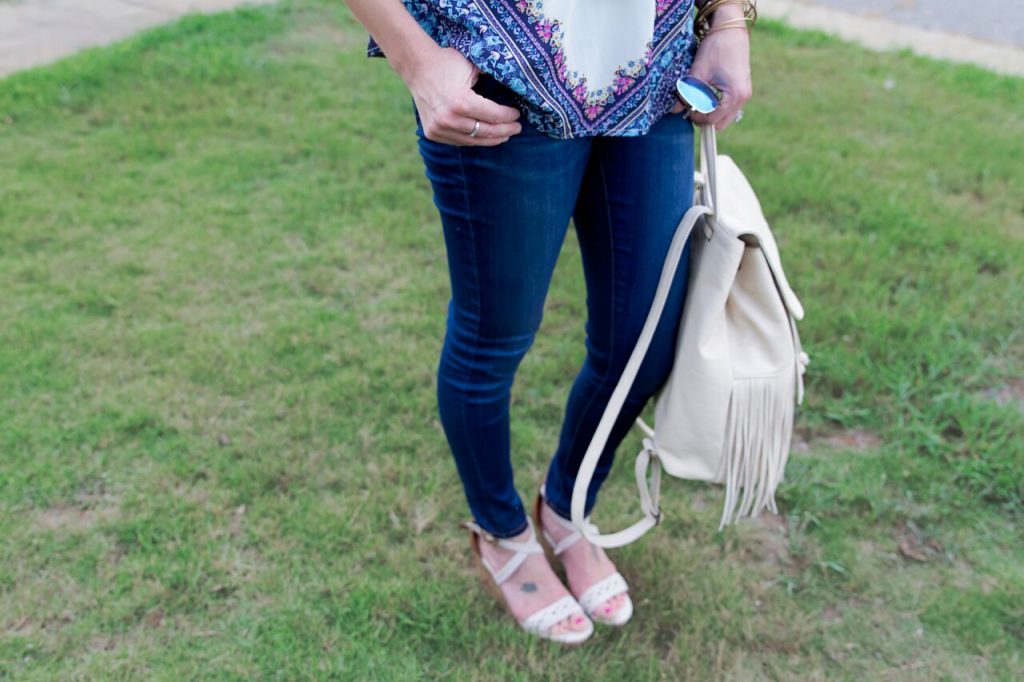 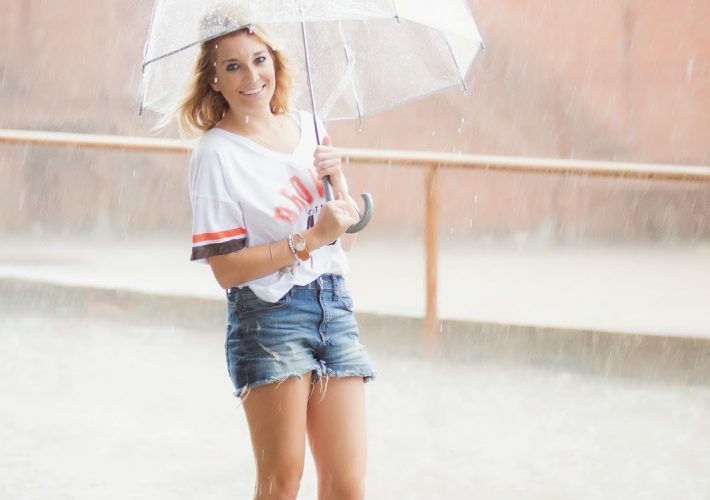 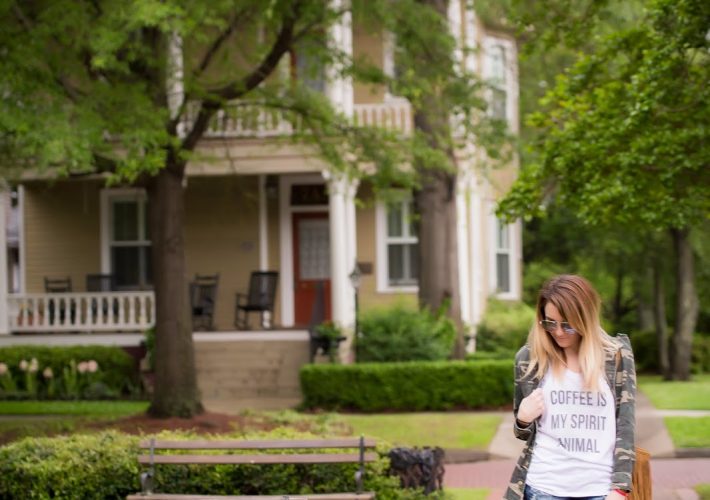 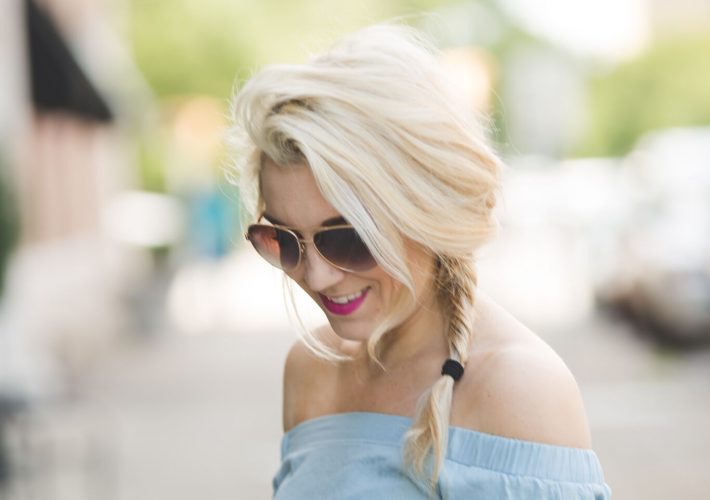