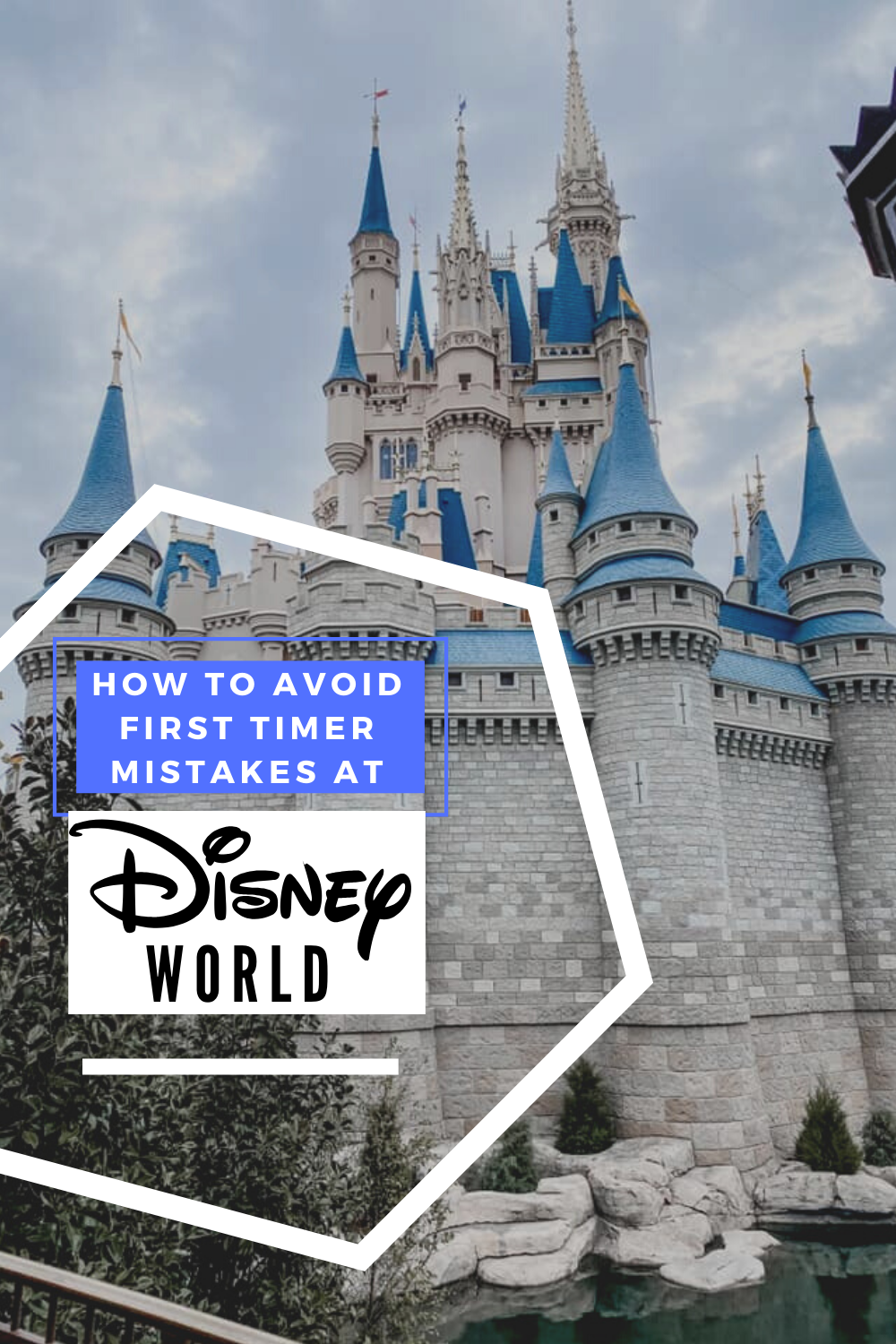 Well we did it! We survived our first trip to Disney World with three kids in tow! And although we had help planning the trip, I spent a lot of time researching on my own. I studied the parks, where things were located, how to maximize our dining plan, etc. And yet I still failed. Well, I didn’t fail but I did leave with a list first timer mistakes at Disney World. 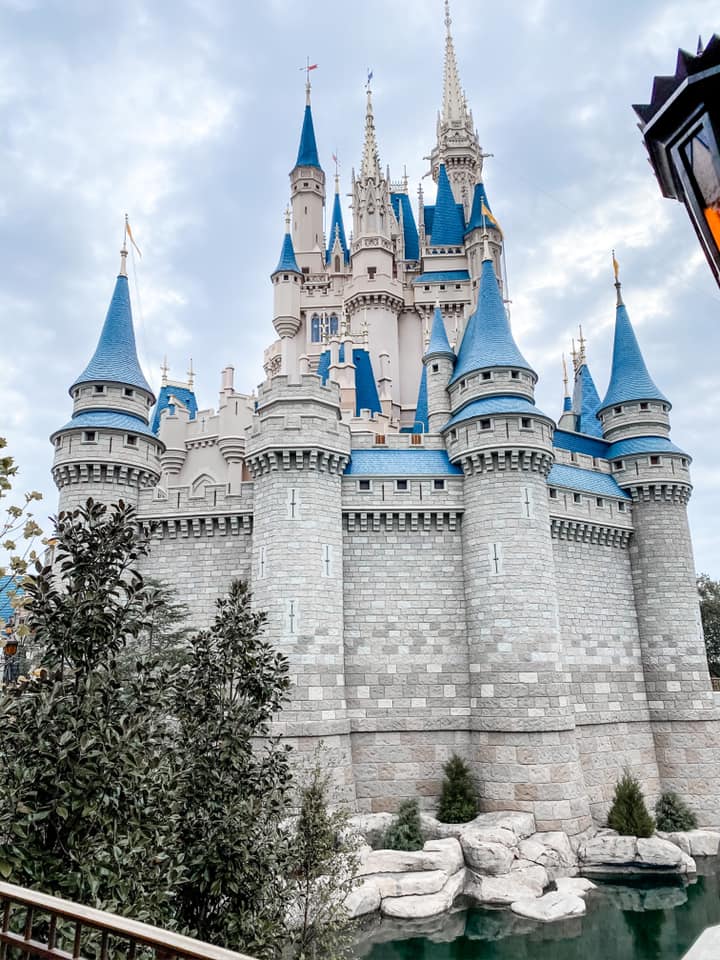 In no particular order, here are a few ways to avoid our first timer mistakes at Disney World:

Don’t order too many groceries. I had read that you should order groceries to the room via Instacart which was a super helpful tip. But I ordered TOO much food thinking we’d need it all. And we certainly didn’t. I ordered refrigerated items like string cheese, yogurt, a pepperoni tray, loaf of bread etc and then a bunch of snacks like chips, pretzels, cookies and more. And while we did eat the chips and things in the parks (you can bring in food and drink), we barely touched the things in the refrigerator. Because we were barely in the room! Haha so all of that went to waste. And honestly, so did a lot of the snacks.

Because we did the Disney Dining Plan, I had planned to eat breakfast in the room and use the quick service and table service in the parks. But because I bought too much, I failed to use our snacks on the plan. We could have been downstairs getting things like a yogurt parfait, bagel, muffin, etc and never did that since we had breakfast food in the room. Which brings me to my next point.

Use your snack credits. I know this sounds simple, but because I had so much food in the room and in our snack bag that we packed every day, we didn’t use enough of our snack credits. And then when it came time to leave, we were scrambling to use them. Hence why I came home with cotton candy, 6 Mickey Mouse Rice Krispie treats, a bag of gummy worms, etc. SO USE YOUR CREDITS. You are allotted two a day per person and they’re meant to be used. A venti drink at Starbucks is a snack, some other examples were a side of bacon, biscuits and gravy, ice cream treat, cookies and cream funnel cake, etc. You paid for them so use them on things that make it worth it!

Study the ins an outs of the My Disney World Experience App. While we used the app and I totally studied it before we left, there were a few things I missed that would have been helpful to know. Like being able to filter where characters were instead of just stumbling on them. Or knowing which restaurants were quick service meals vs. table service. And check the app frequently. People cancel their fast passes and more become available so keep checking frequently to see what’s available.

Book your fast passes close together…and early in the AM. Of course this depends on what you want to ride/see/do but I say to do this for a few reasons. First of all, you can only book 3 fast passes per day at first. And you can’t book a new one until you use all 3 of the ones you already have booked. So if you have one later in the day, you’re potentially missing out on grabbing another one because it may be gone by the time you are able to get another one.

Also, pay attention to where your fast passes are. For example, if you’re in Magic Kingdom, you don’t want to have to run from Adventureland to Fantasyland to get on a ride. So book a fast pass and then take advantage of some of the other rides in the same area before running to the next one.

And once you use your last fast pass, like right after you scan and are walking up to the ride, check the app and book your next one! Do this to maximize the amount of fast passes you can use.

Check restaurant menus BEFORE booking: I made the mistake of booking some meals based on the fact that they had reservations available and located in the park we were in that day. And then when I sat down for dinner and looked at the menu, I struggled to find something I liked. So be sure to check their menu (all on the app) before making a reservation! 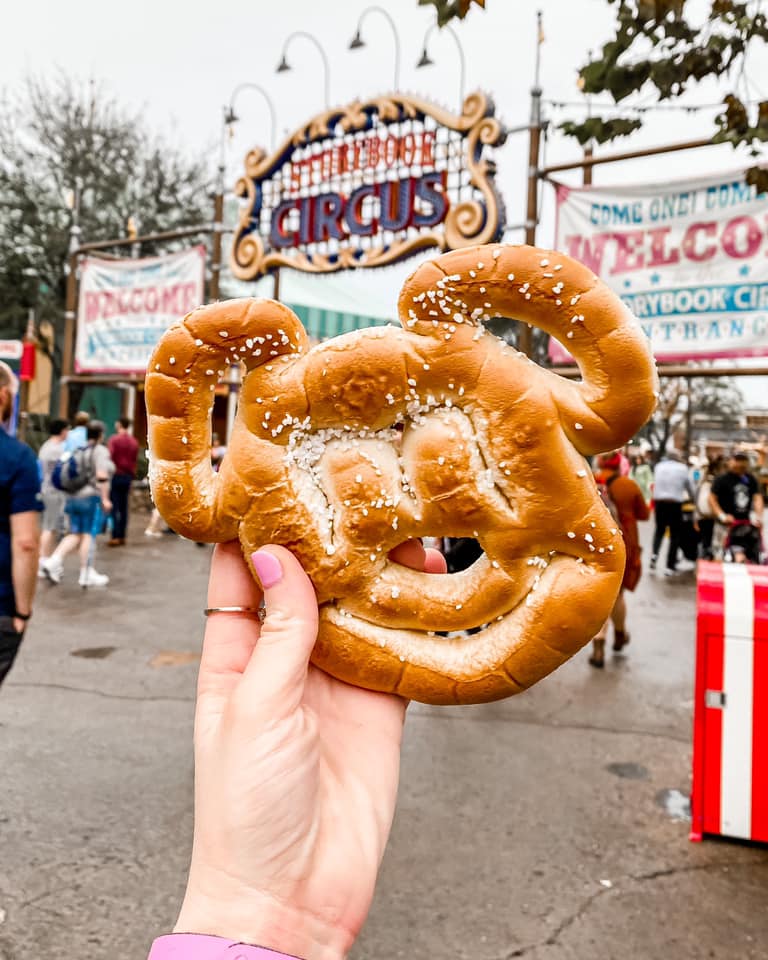 Trust me, these were total minor hiccups! But I wanted to share them for anyone else who may be taking their first trip in hopes you can avoid them! What First timer mistakes at Disney World did you make? Let me know below!

How to plan family outfits for Disney World »