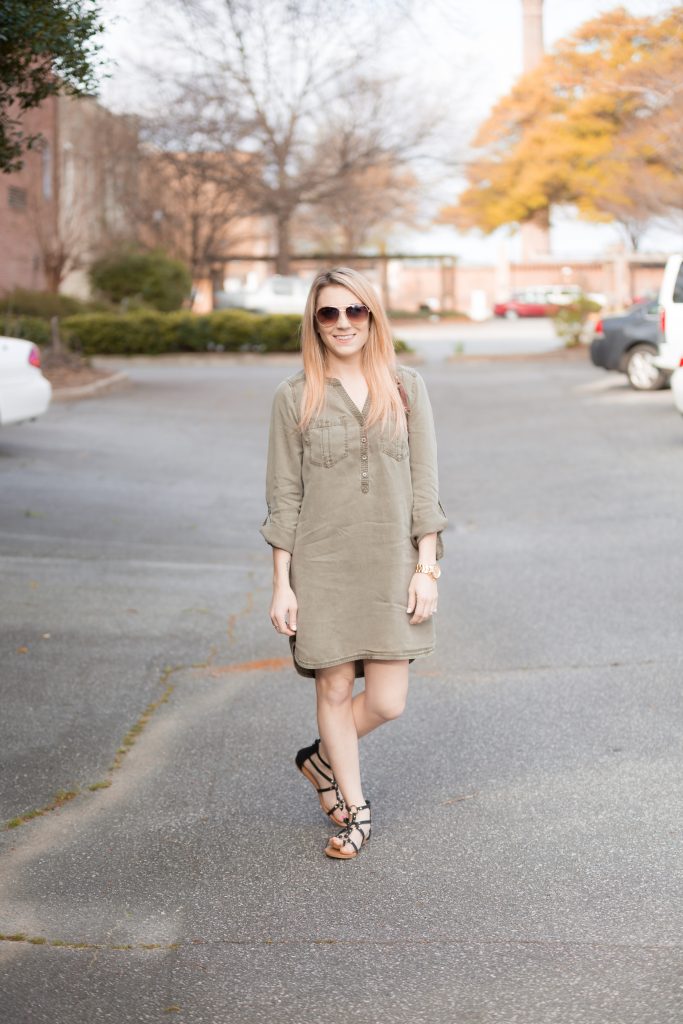 Being as today’s post is centered around one of my favorite brands, owned and operated by military spouses, I thought it would be fun to share 20 things you may not know about me; military edition. Some of these have to do with me specifically and some have to do with the lifestyle in general. So let’s jump right into it! 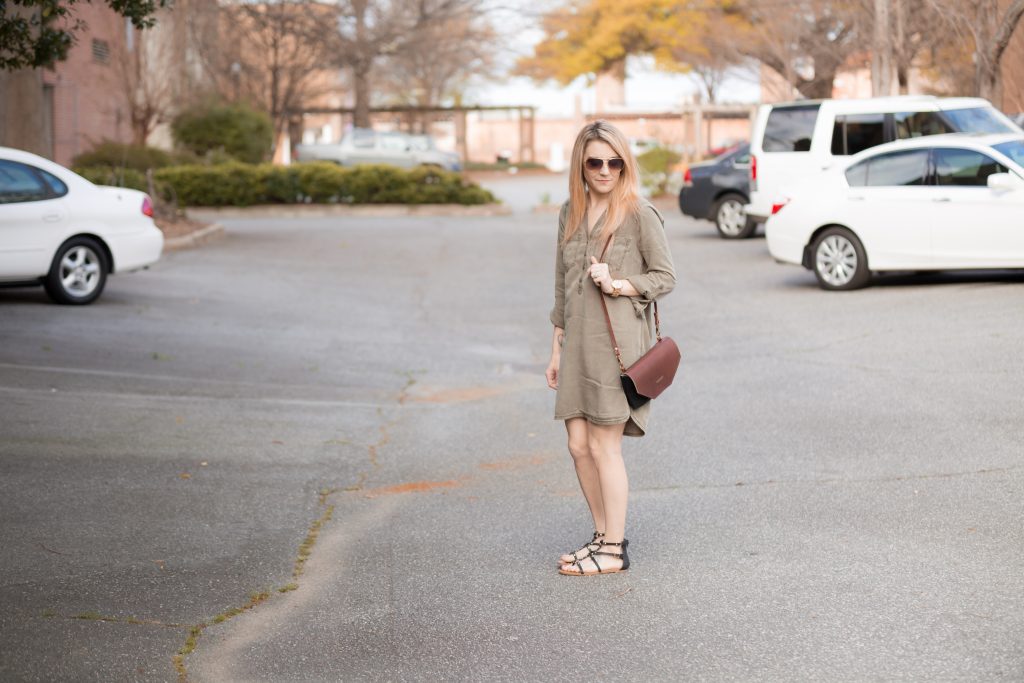 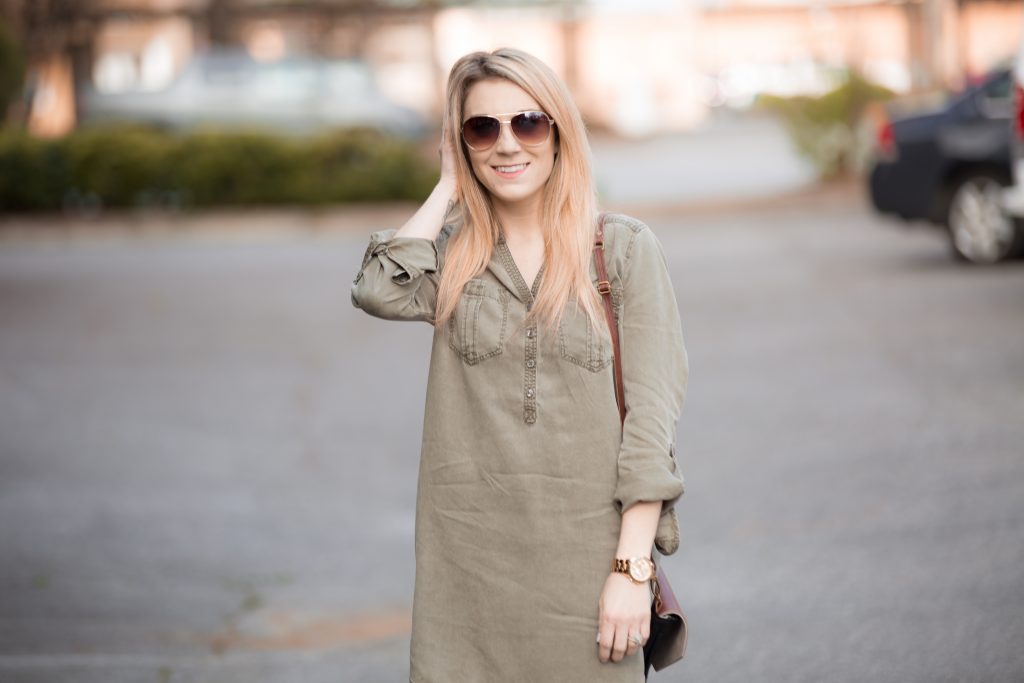 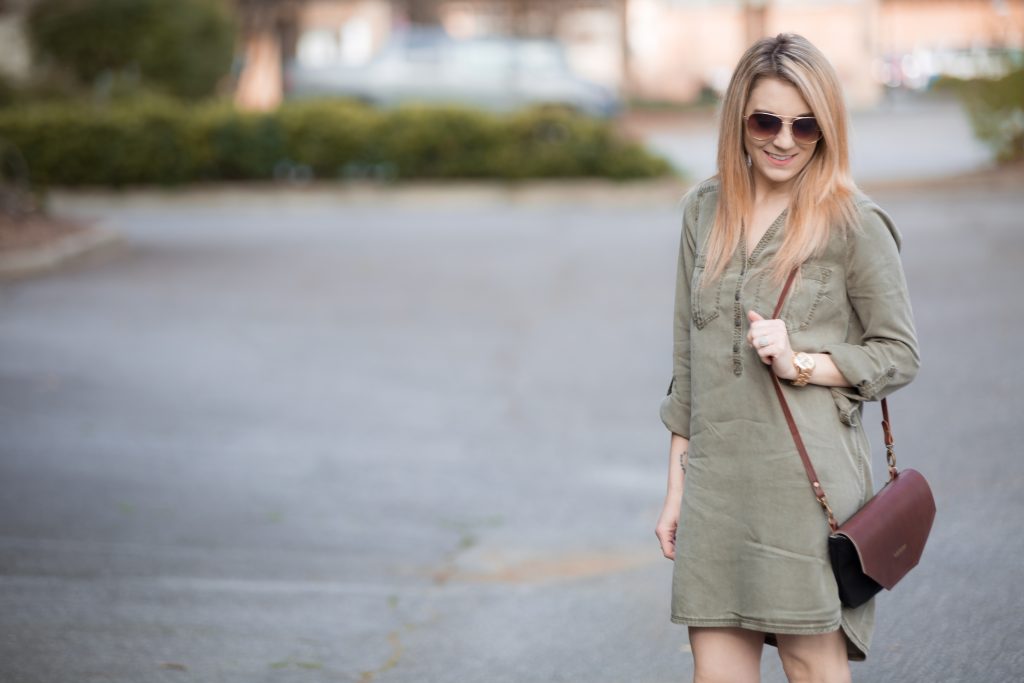 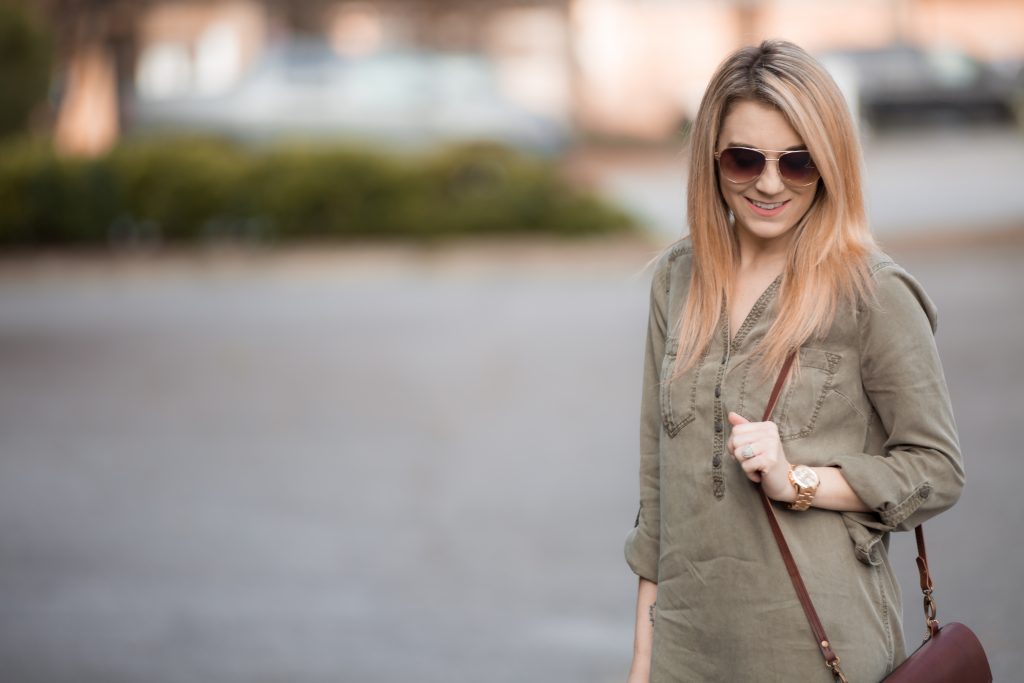 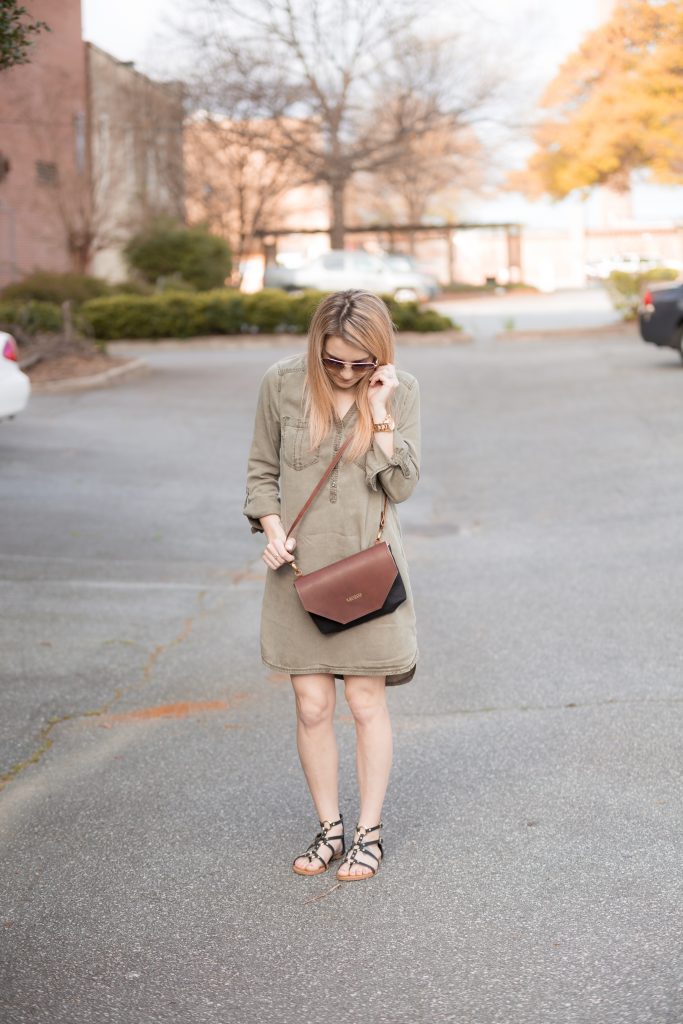 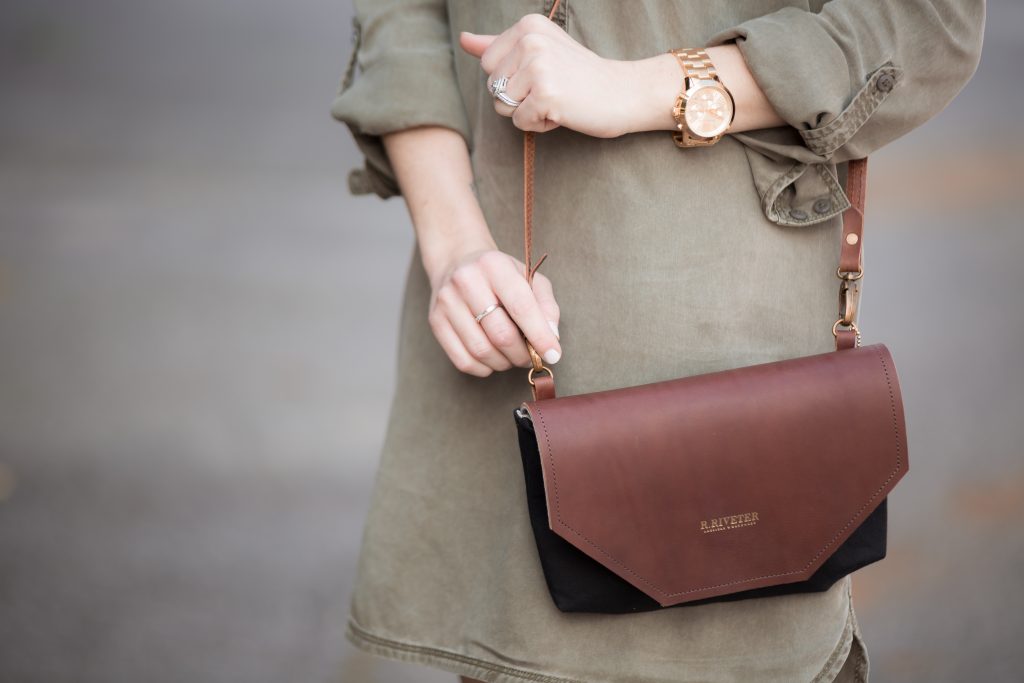 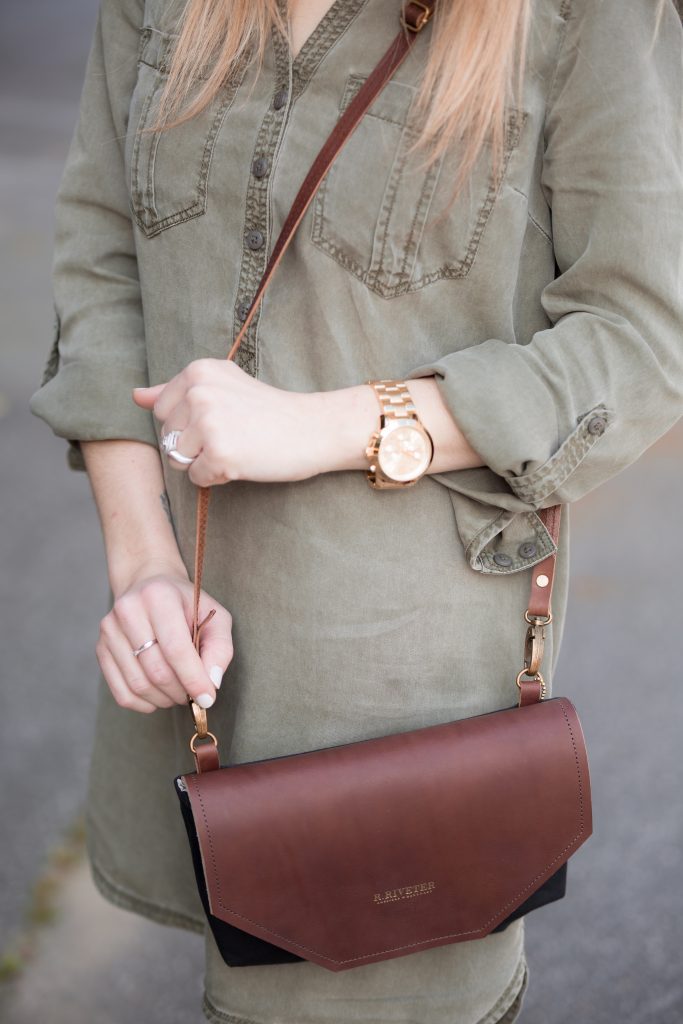 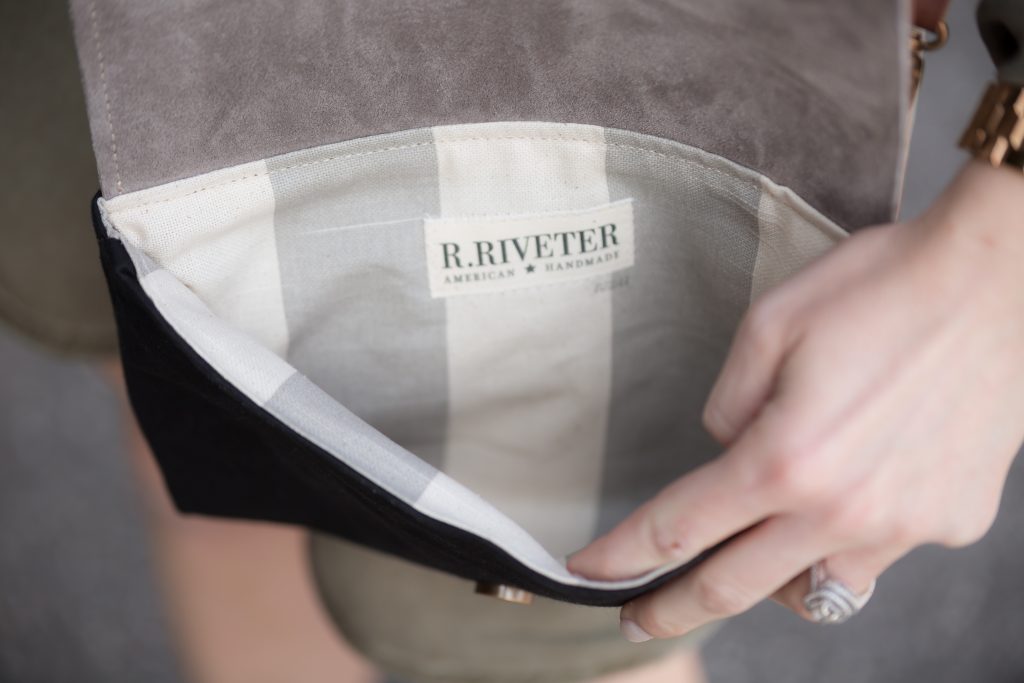 1. I didn’t know my husband was enlisting when we first started dating. I found out about it when we were sitting around a fire and someone asked when he was leaving for boot camp.

2. We’ve been stationed in New York and Georgia.

3. At one point, we had been apart more days than we had been together in our relationship.

4. Prior to meeting my husband, I had only known one person in the military.

5. I watched the show “Army Wives” when he was in basic training and that was the only thing I had to compare this lifestyle to.

6. I went back to Ohio for his first deployment and when he was at school to switch jobs, but I stayed in Georgia for his second deployment.

7. My husband should have been an officer due to the fact that he attended a four year college and has a degree, but he decided to enlist instead due to the nature of his job.

9. I’ve made great friends at both stations, all of which I’m still in contact with today. When you don’t have family around, your friends become your family.

10. I can’t get on post, go to the doctor, or do any shopping on post without my military ID.

11. My husband isn’t able to go past a certain mileage distance on the weekend without permission. He needs to request a “pass” and it has to be approved.

12. We only talked on the phone a handful of times when he was in bootcamp, and only for a few minutes .We wrote letters and I have them all saved in a binder.

13. We were married in the same place we live now.

14. The rumor “the military gives you an allowance for each child you have” is not true. Wouldn’t that be nice?!

15. While the military may not pay a crazy amount of money, the healthcare benefits and housing allowance definitely make it more of a value. (Housing allowance is a monthly allotment based on rank, family size, and location.)

16. Most spouses don’t think they’re doing a “job” or deserve special treatment. We didn’t do anything special except marry the person we love.

17. For being such an organized organization, the military is seriously one of the most unorganized and dysfunctional groups I’ve ever witnessed.

18. At one point I loved the military lifestyle and at multiple points I’ve hated it. But now it’s just life; I don’t love it and I don’t hate it. We’ve learned to make our own life wherever we go instead of waiting for it to start.

19. After 20 years of service, you’re able to retire. My husband will have about 13 years when all is said and done so we will need to make a decision on whether we’re in it for the long haul or want to get out at that point. Don’t ask me now because I have no clue what we will do!

20. People always say ” I don’t know how you do it” or “I could never do it’… but I promise you could. My life isn’t that different from “civilians” and deployments and separations for other trainings are just a small speed bump. You just learn how to deal with it because you love your spouse and it’s just something you have to do.

Well that was fun! If you have any other questions, leave them below!

Now to the FUN part! I’ve been following R. Riveter since they began their Kickstarter campaign years ago. They’re a company founded and run by military spouses to help employ military spouses. Their products are made using recycled military materials but in a super chic way. The best part? They’re handmade by military spouses all over the country. One of the hardest parts about being a military spouse is finding a job. With the uncertainty of your spouse’s job, moving every few years, putting children in daycare, etc, finding a job can be a challenge. R. Riveter provides military spouses with a job they can do from anywhere and that allows them freedom and flexibility to contribute to their family.

I’ve teamed up with R. Riveter to give you the exact same bag I’m wearing up there! I’ll be posting an image at 7 p.m. EST tonight on Instagram and all you’ll have to do is follow the instructions there 🙂 Make sure you’re following me on turn on your notifications so you can get notified when I post!! Good luck! xo

I received product in exchange for facilitating the feature and giveaway. All opinions are my own. 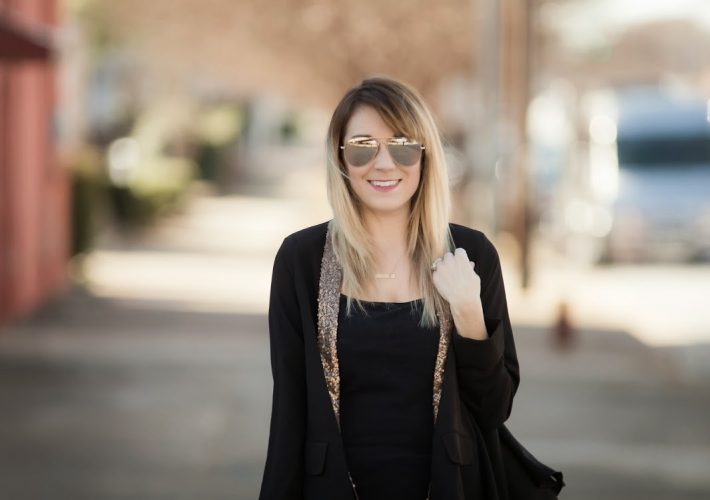 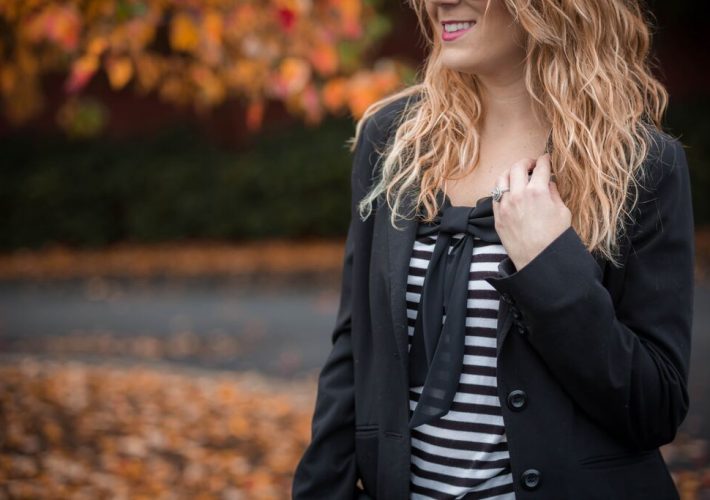 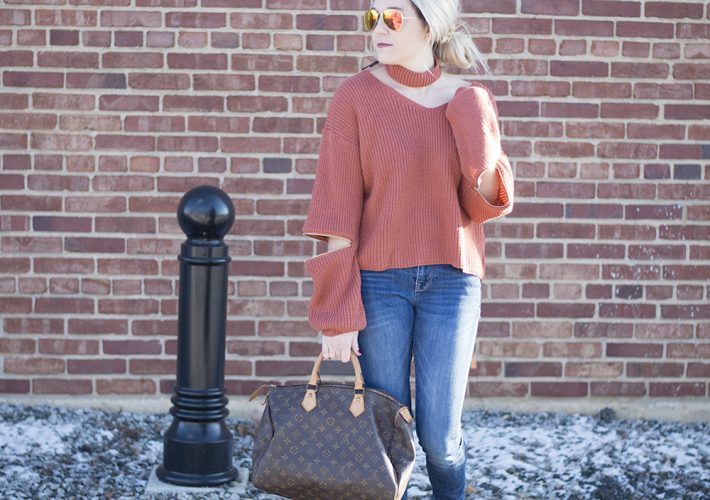