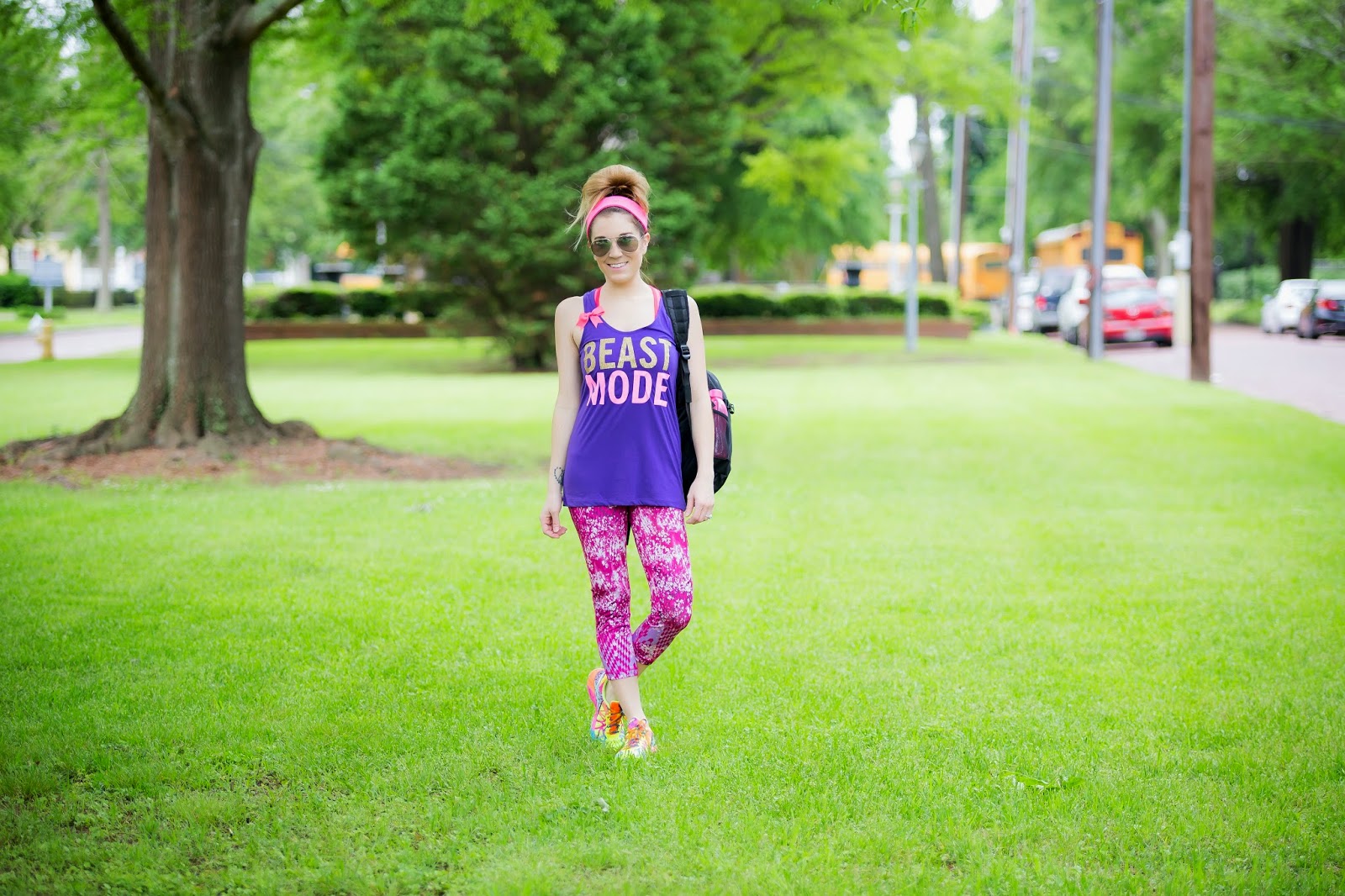 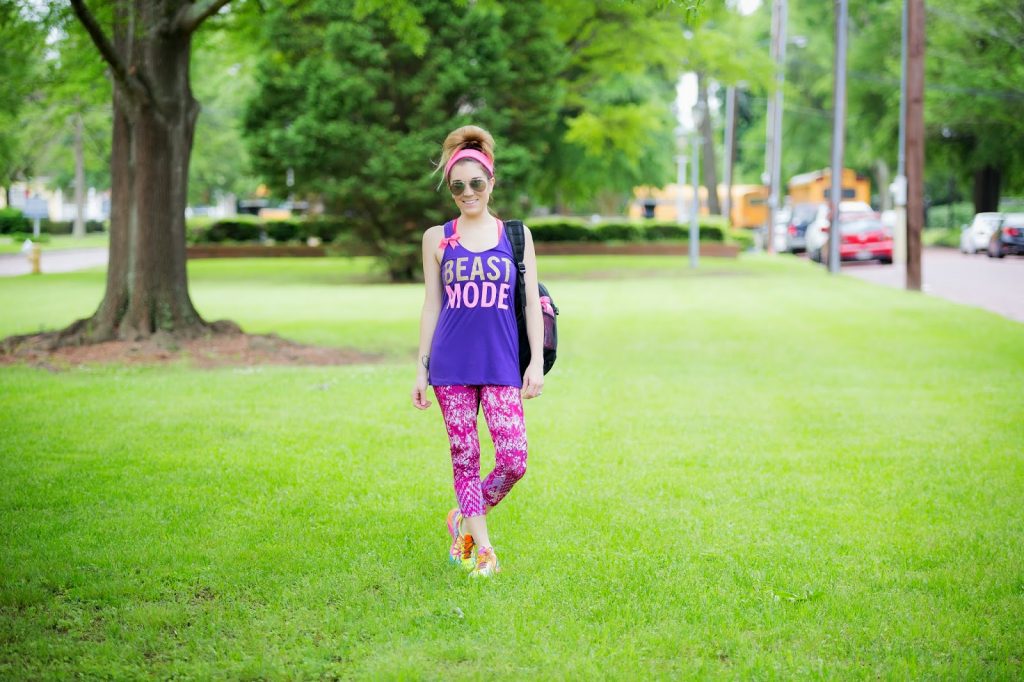 Getting back into running isn’t going to be easy. I’ve been putting off joining the gym for quite some time now. My main reason? Leaving the kids in the nursery. I know, super lame. But I’m not away from the kids much and I’m worried how they’ll do, especially Miss P. And I’m worried how I’ll do… I haven’t worked out in almost a year and a half! 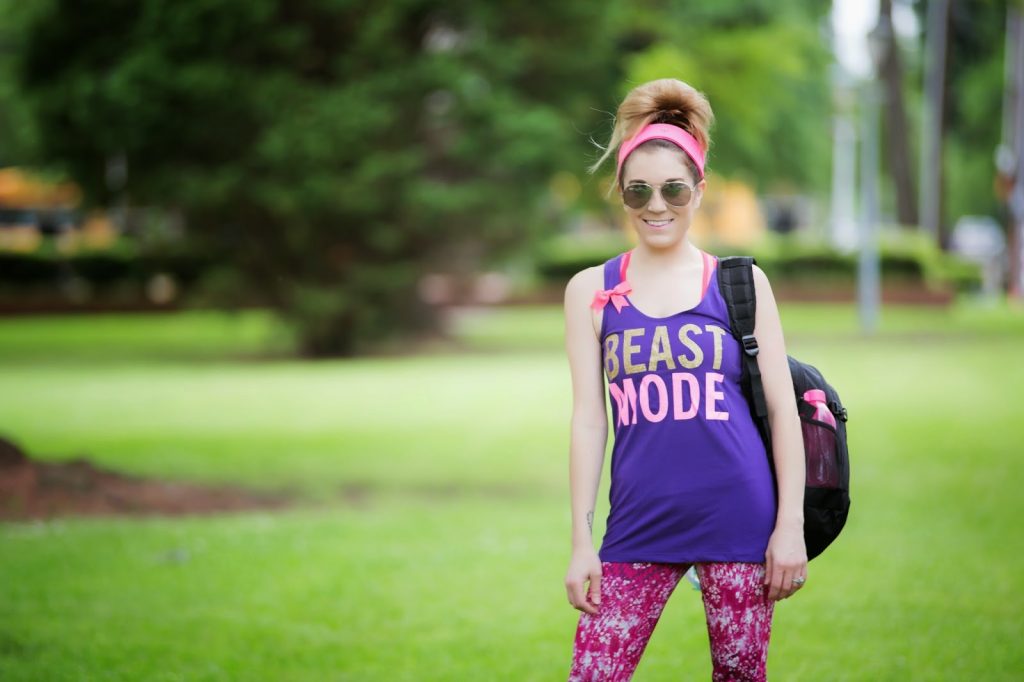 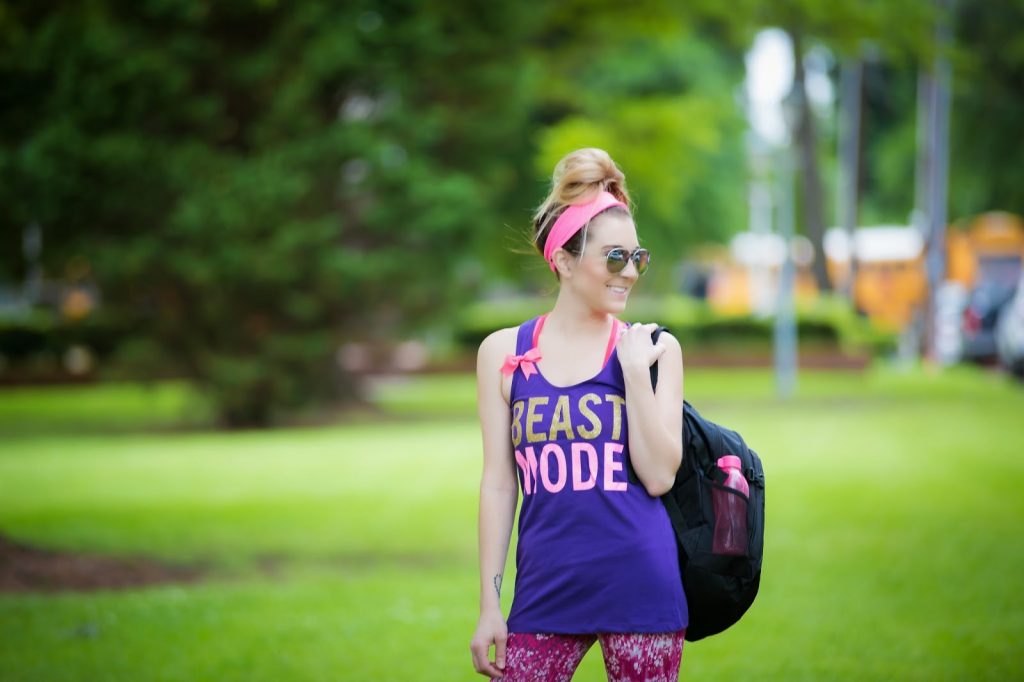 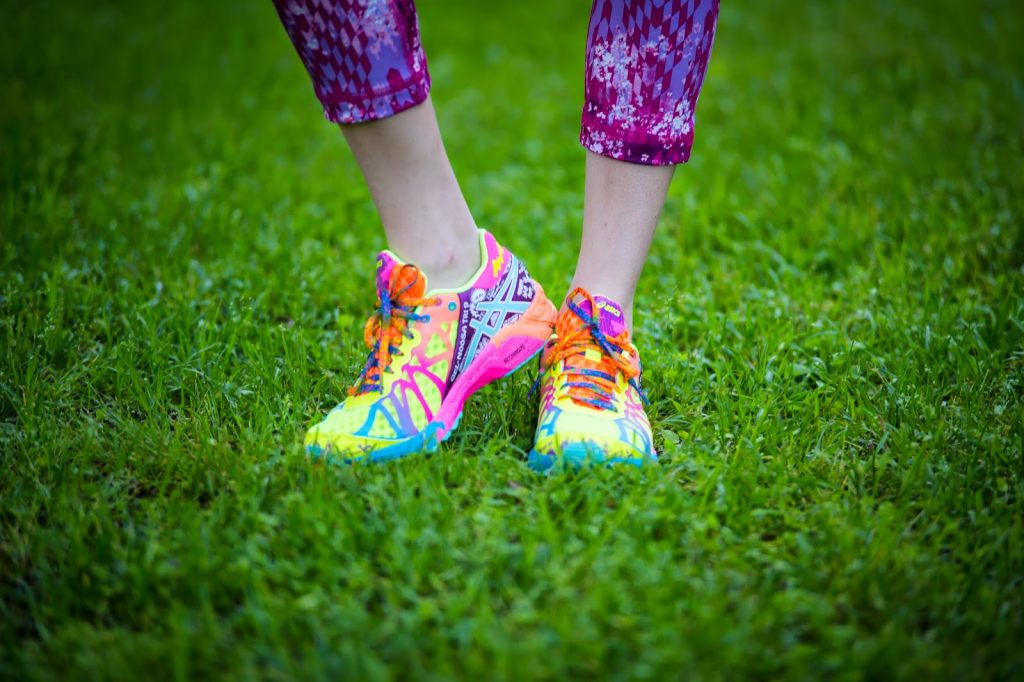 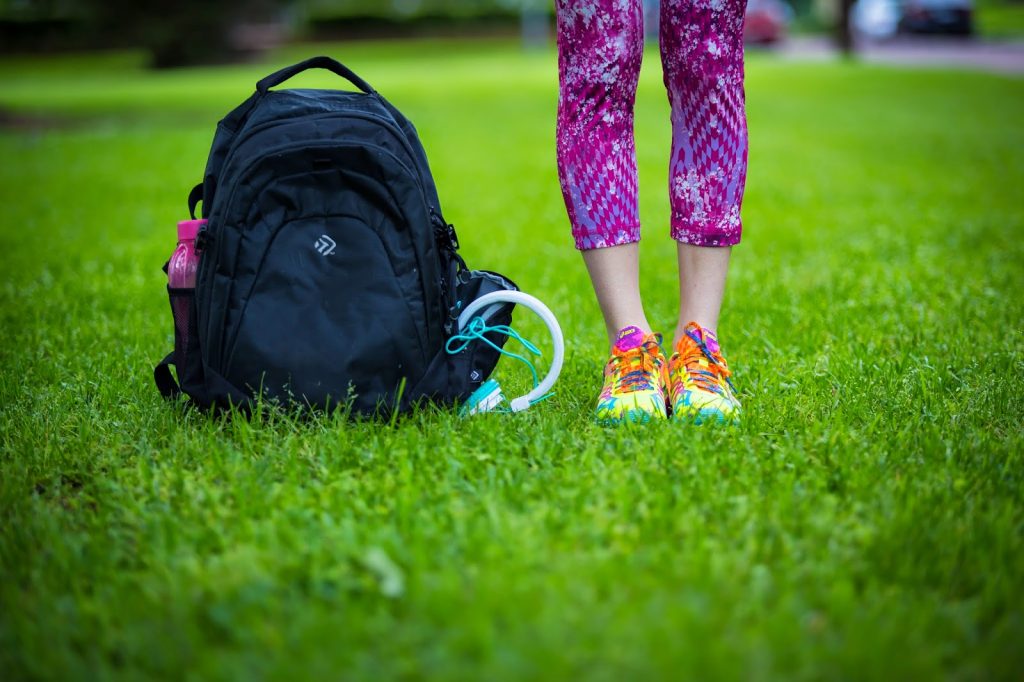 So how am I going to find the motivation? Well starting with a new gym wardrobe of course. I mean, if I have new shoes and workout clothes, I have to wear them…right? This pair of ASICS® from Rack Room Shoes was screaming WEAR ME!! And I couldn’t ignore the call. Super lightweight and comfortable. Perfect for running or other cross training I plan on doing to get back into shape.
I ran track for two years in high school. And when I say I ran track, I mean I attempted to run track because I had quit dance and needed something to stay in shape. Of all things, I chose hurdles. And sprinting. Not the best event for a short person who was jumping in the game junior year of high school when most hurdlers had been training since middle school. But whatever; I did it to stay in shape and to feel like I belonged to something.
I had experienced shin splints during dance over the years, but never like I experienced them while running track. They eventually turned to stress fractures and caused me to sit out the rest of the season. I sucked anyways but it was the principal… I wanted to be on the team. I worked with the trainer and stuck to pool workouts, stairmaster, and other low impact workouts. I wouldn’t run much more during my high school career, but when I needed an escape in college, running was it for me.
While Z was in Basic Training, I set a goal to run a half marathon. I was up to 6 miles a day, which was insanely awesome for me. I had always enjoyed running but never long distances. Well at least I thought I didn’t enjoy them. Until I began doing it every single day and fell in love. There was something about getting lost in the music and forgetting my problems. No stress. No thinking. No worrying. Just running.
I was doing great with training until I tripped while wearing heels downtown and sprained my ankle. If you’ve ever sprained an ankle, you know it’s not a fun recovery. So by the time I was cleared to run, I had moved to New York, gotten pregnant, and found out my husband would be deploying. And running and working out seemed to take a seat on the back burner.
That was almost 4 years ago. Crazy, huh? Two kids later and I’m struggling to find the time and strength to get back into the gym. But I know it’s going to be one of those things where I just have to do it and not think about it. I’m going to force myself to go and sooner or later, I’ll be craving it again. I’ll be looking forward to my hour of running or however long I can get away. I’ll start to feel better about myself and more confident in my body.
Having babies changes everything. Physically, mentally, and emotionally. And although I’ve lost 50 pounds from nursing alone, I want to get back into shape and keep the weight off. Because I won’t be nursing forever and it’s time I took some time to take care of my body. You only get one right? So it’s time I started paying more attention to this one. New shoes. New clothes. LET’S DO THIS.
Do you have any tips for getting back into running? Steps? Programs? I would love to hear them.

Coffee is my spirit animal. » 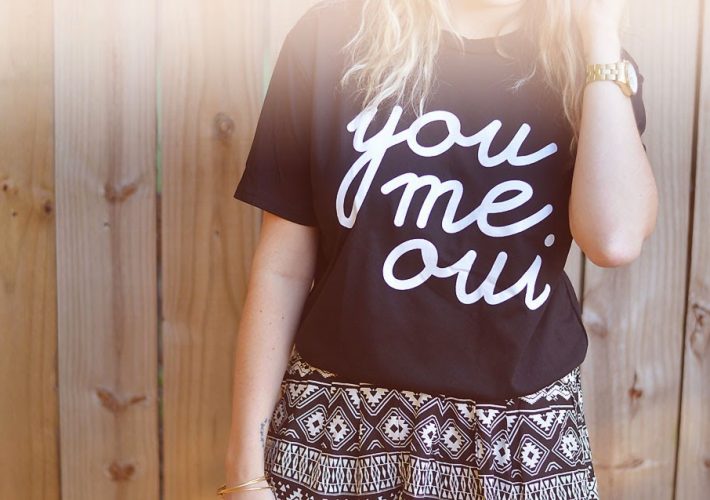 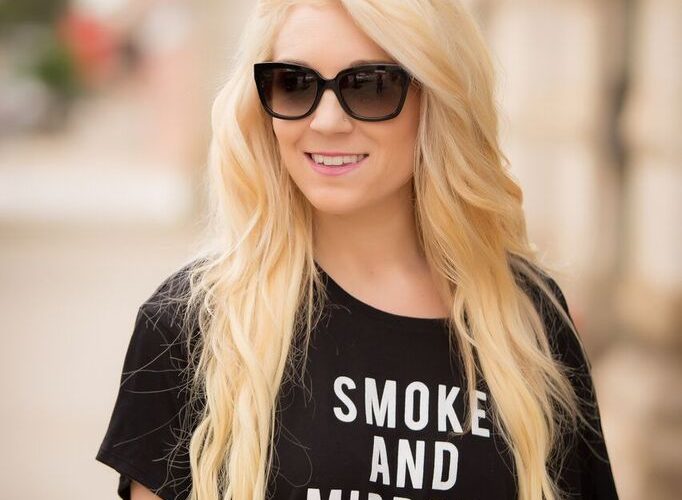